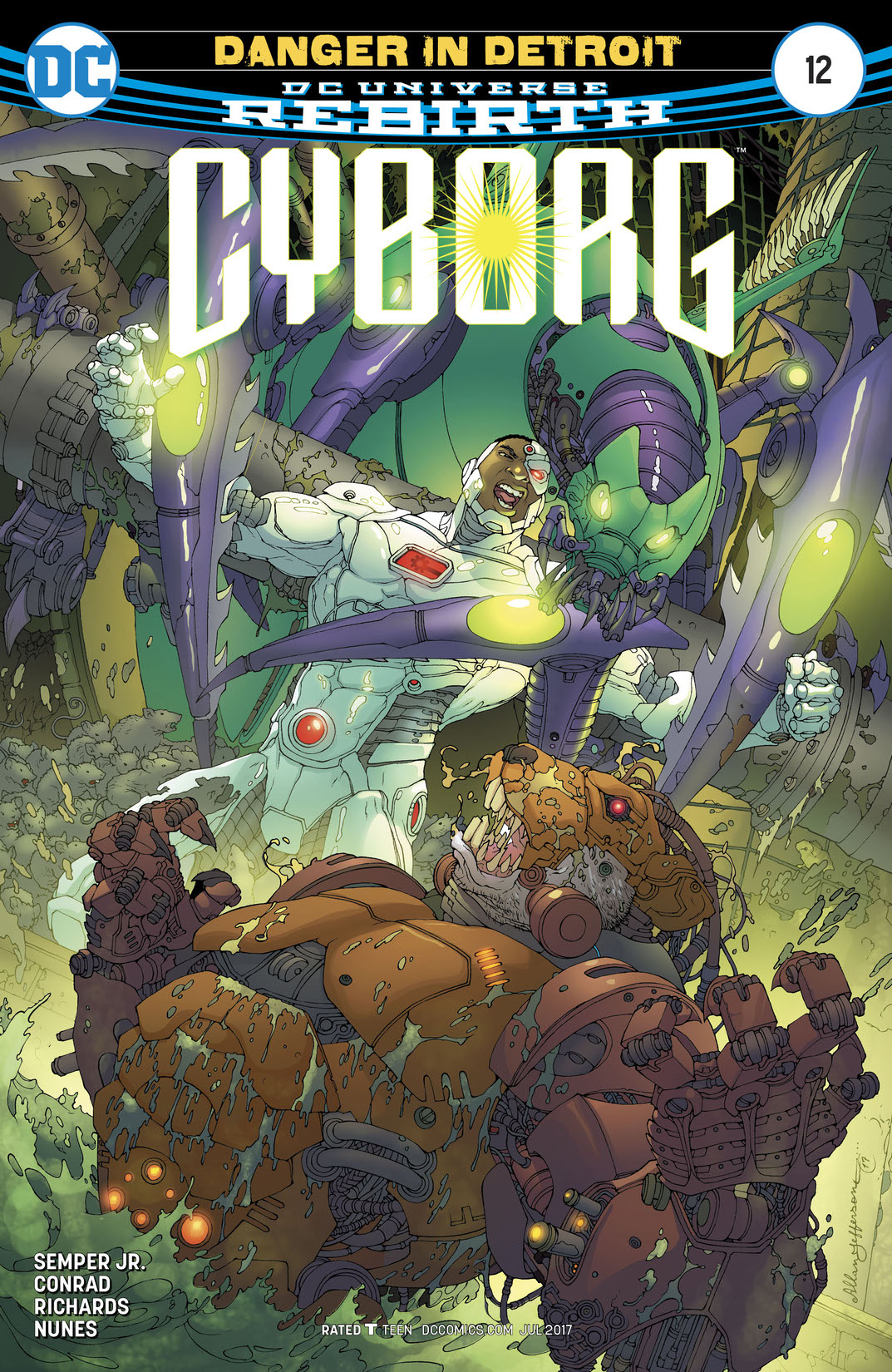 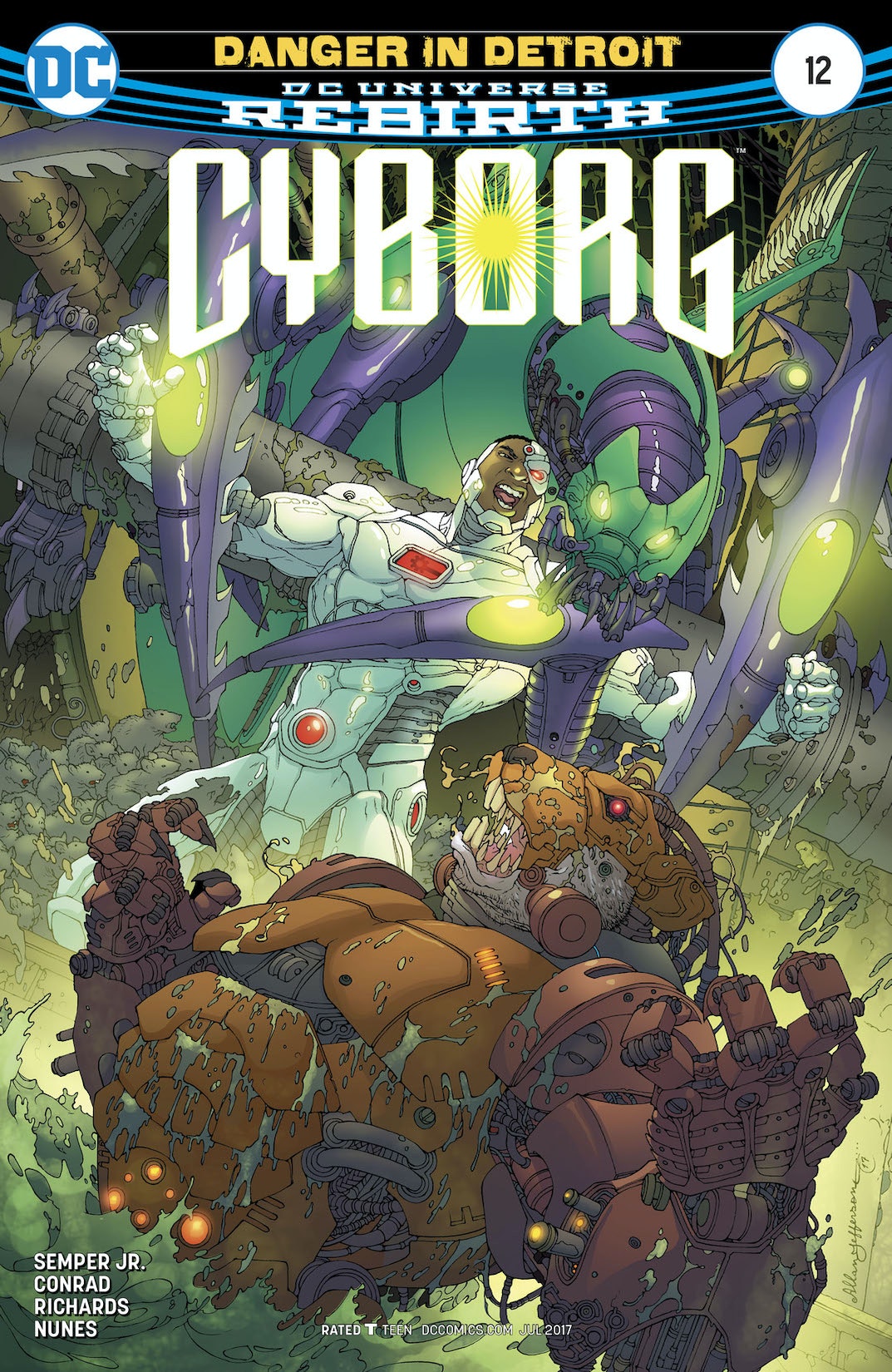 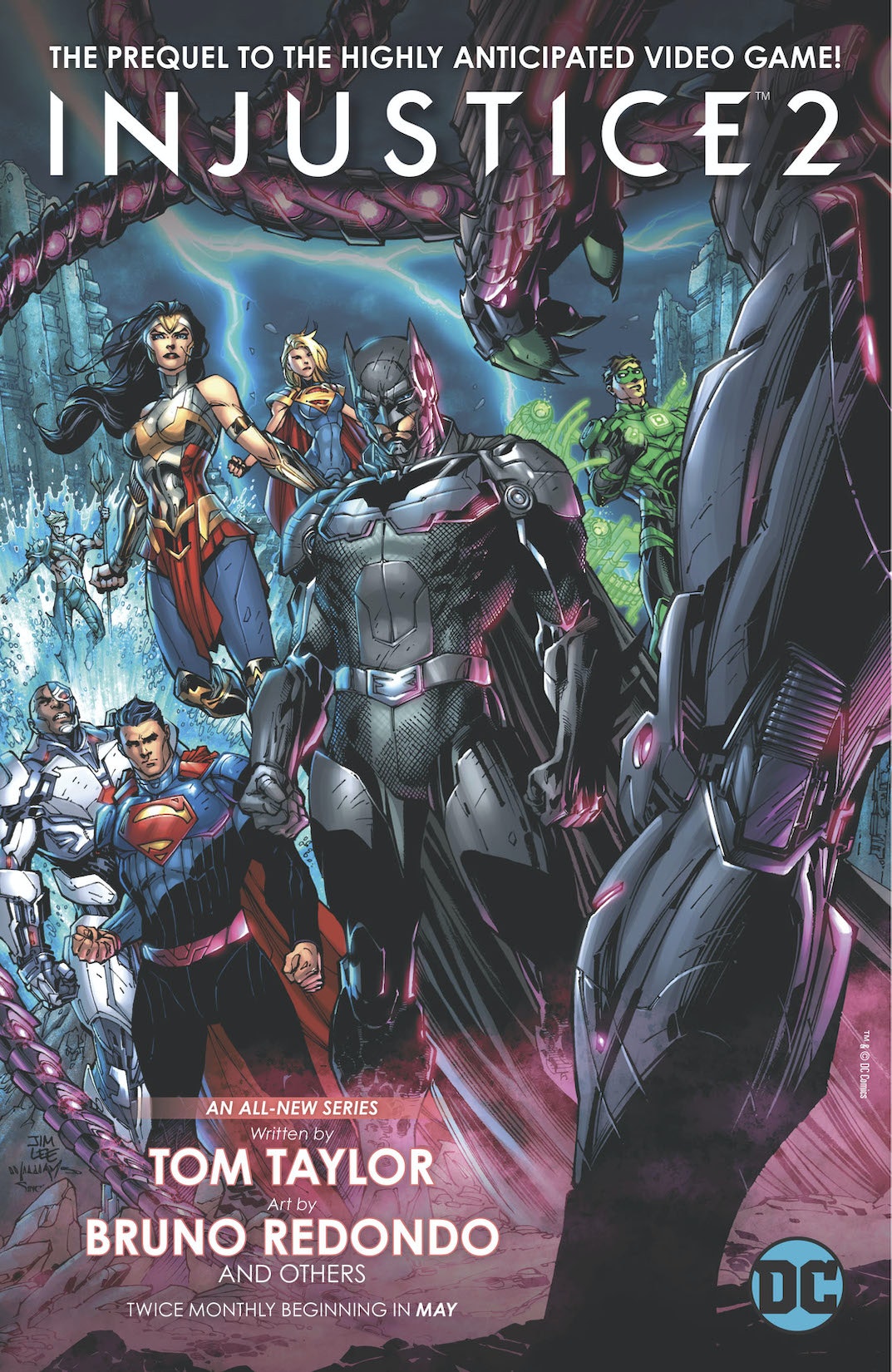 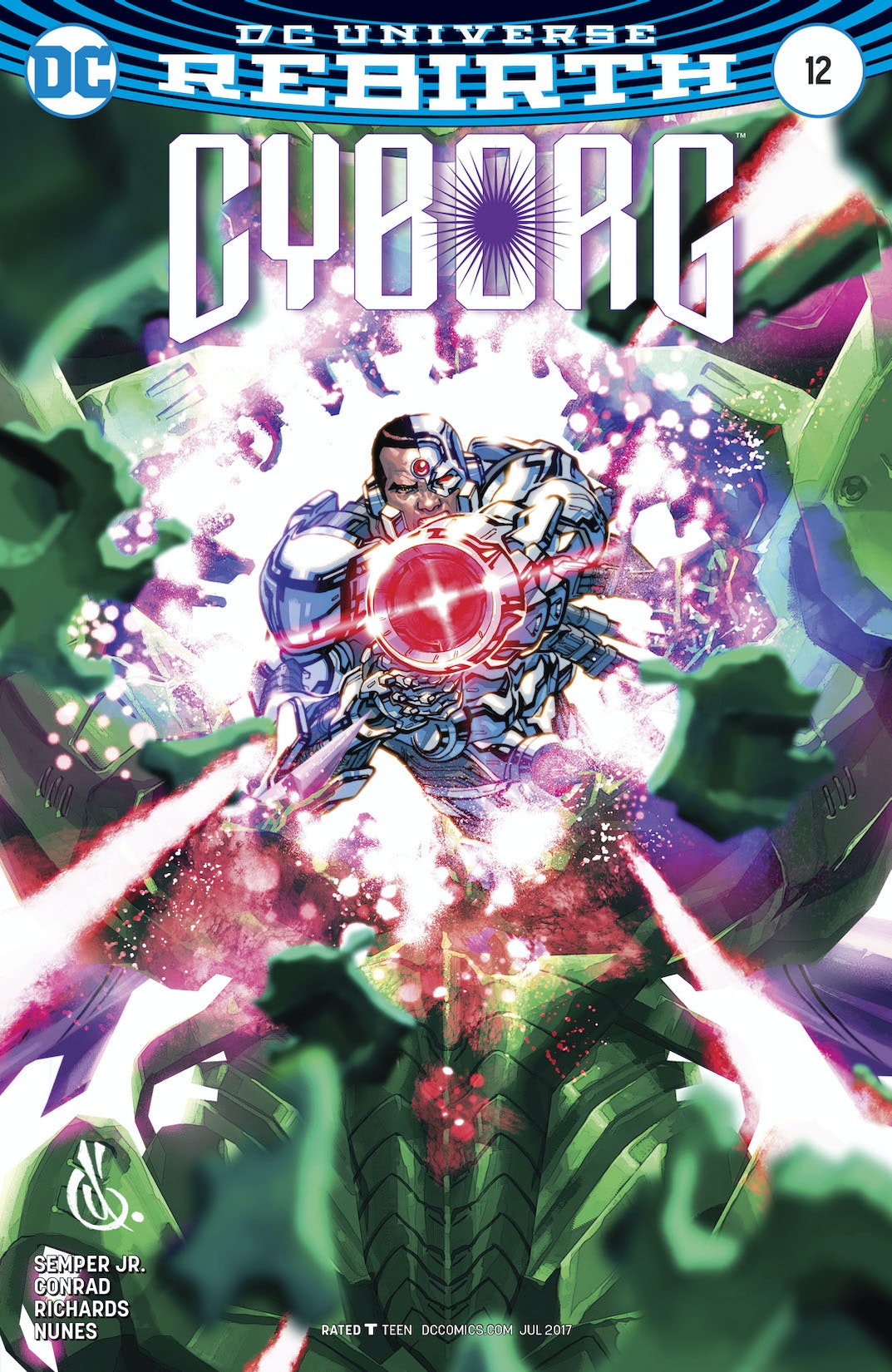 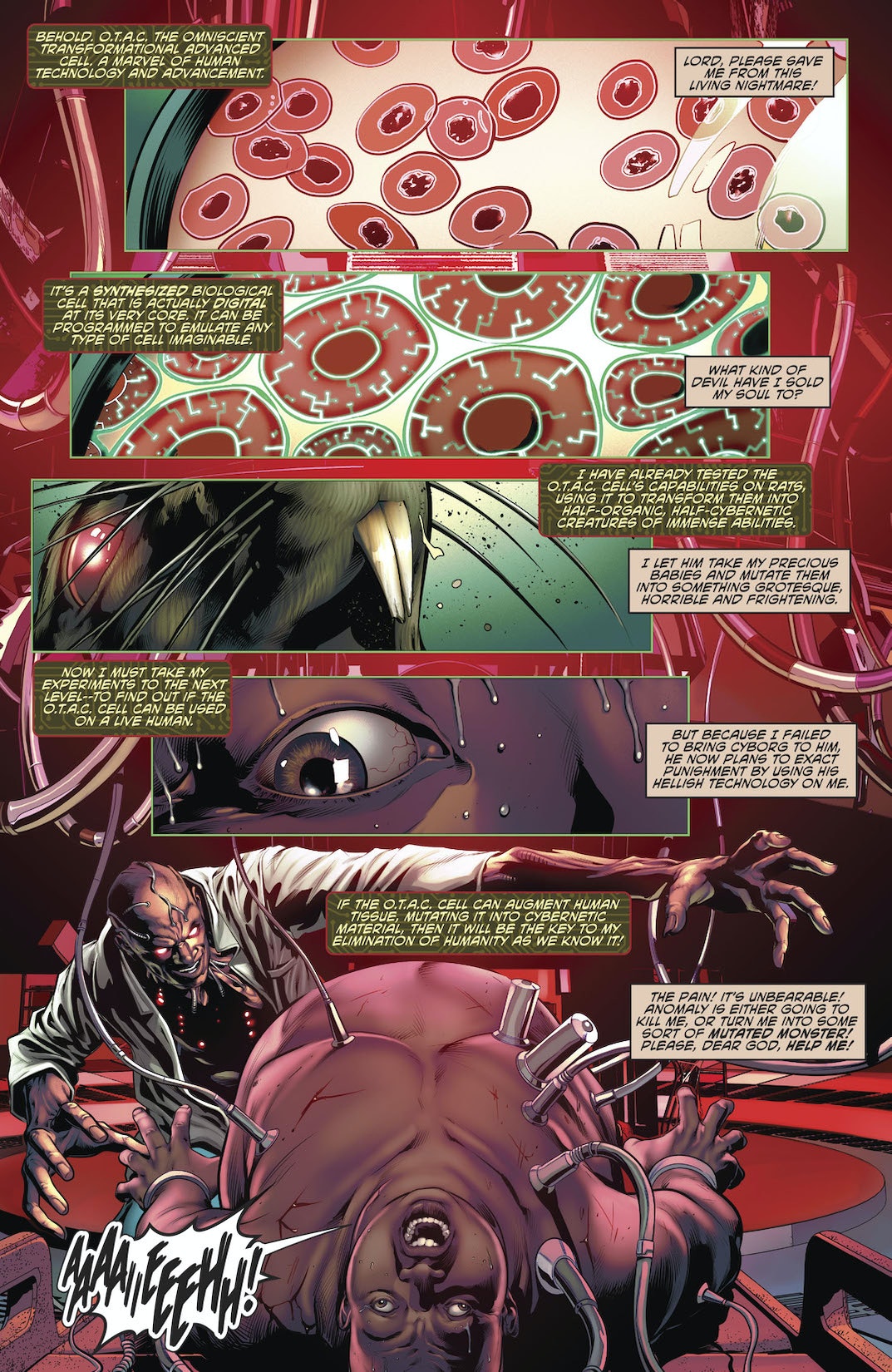 “DANGER IN DETROIT” part three! After going missing for a month Cyborg finds Detroit in a state of chaos. Anomaly’s hold on S.T.A.R. Labs has only gotten stronger. Ratattack and Haxaan have to bring in the final component for Anomaly’s world domination: Cyborg!