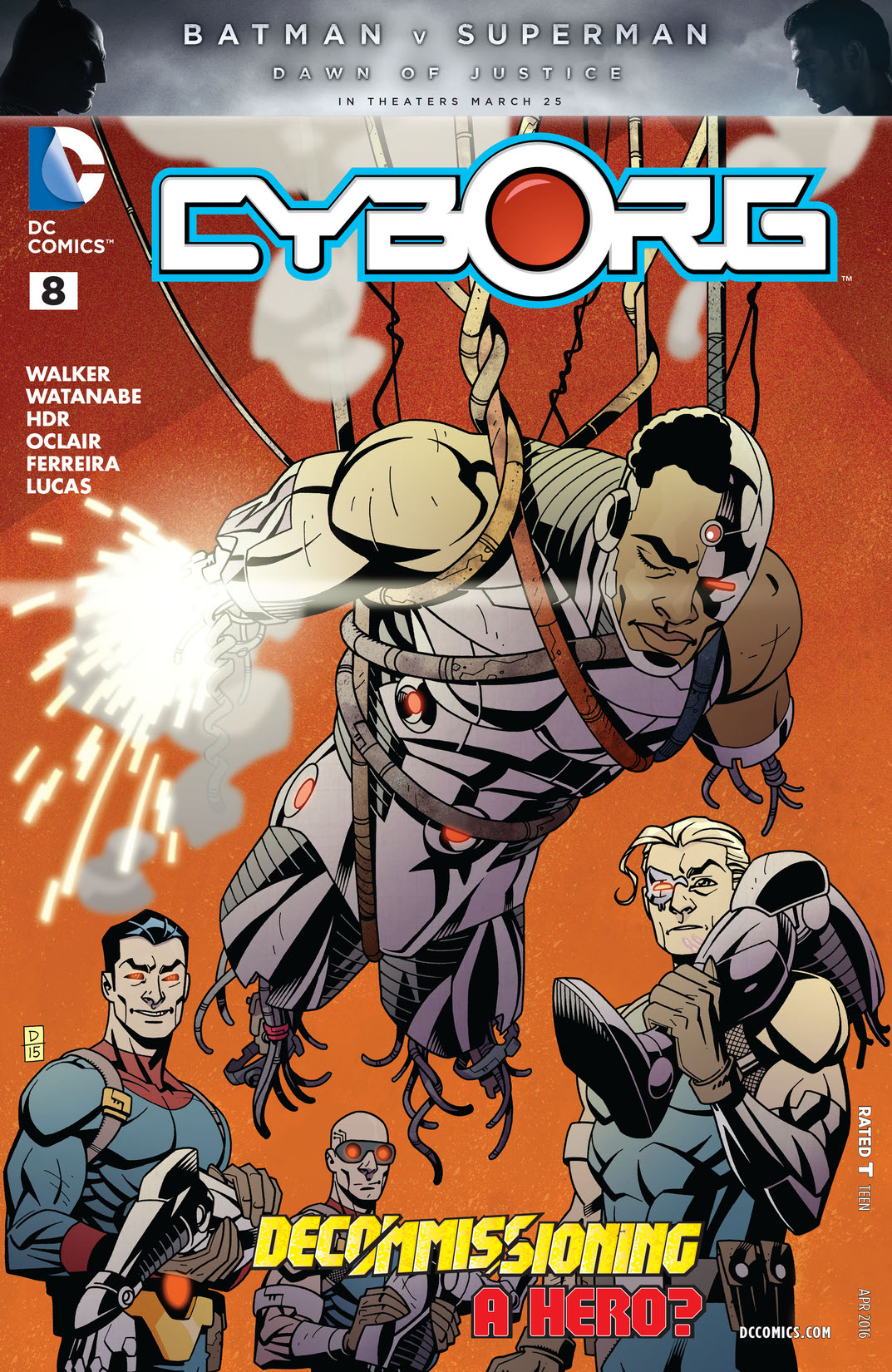 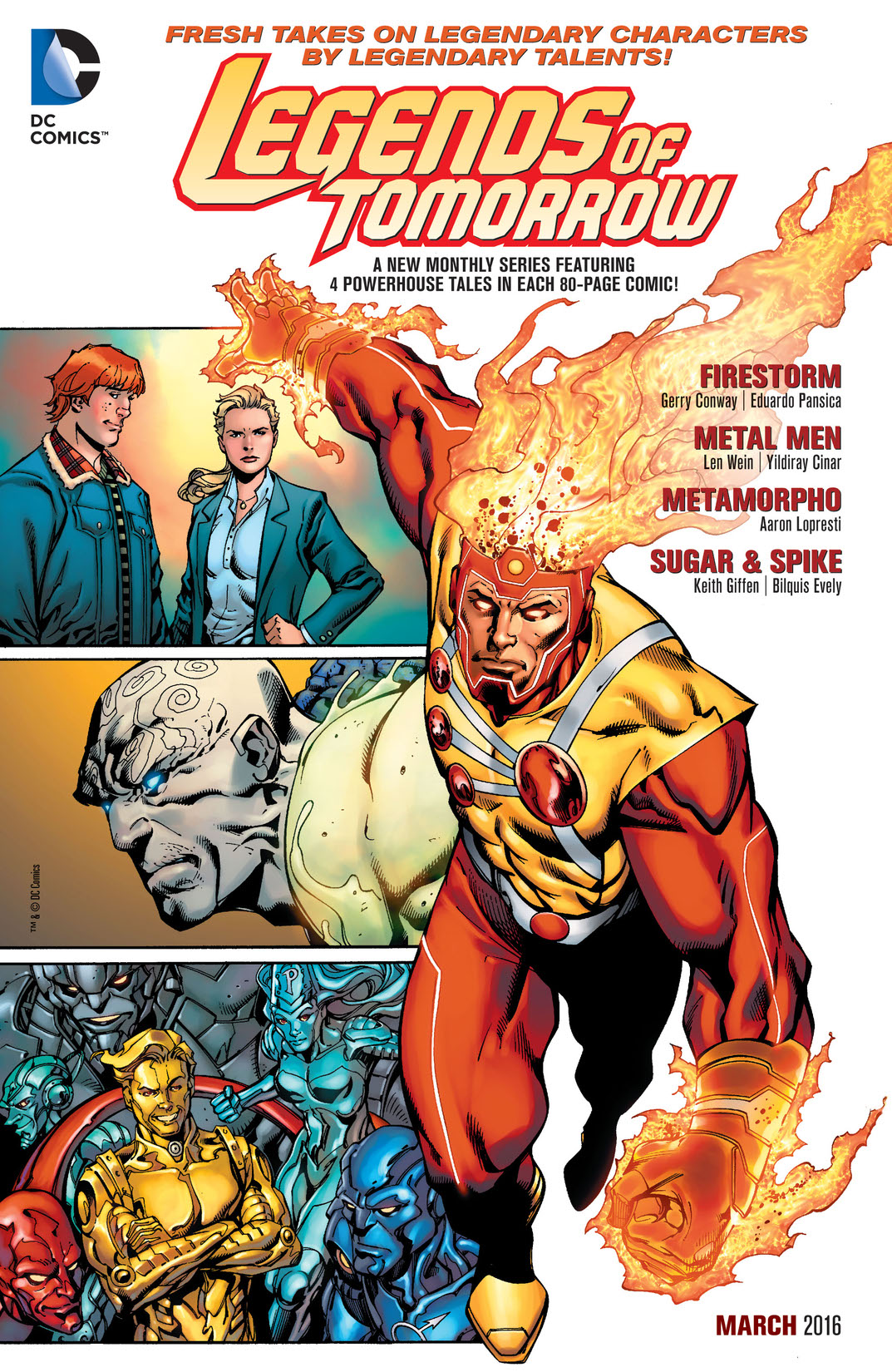 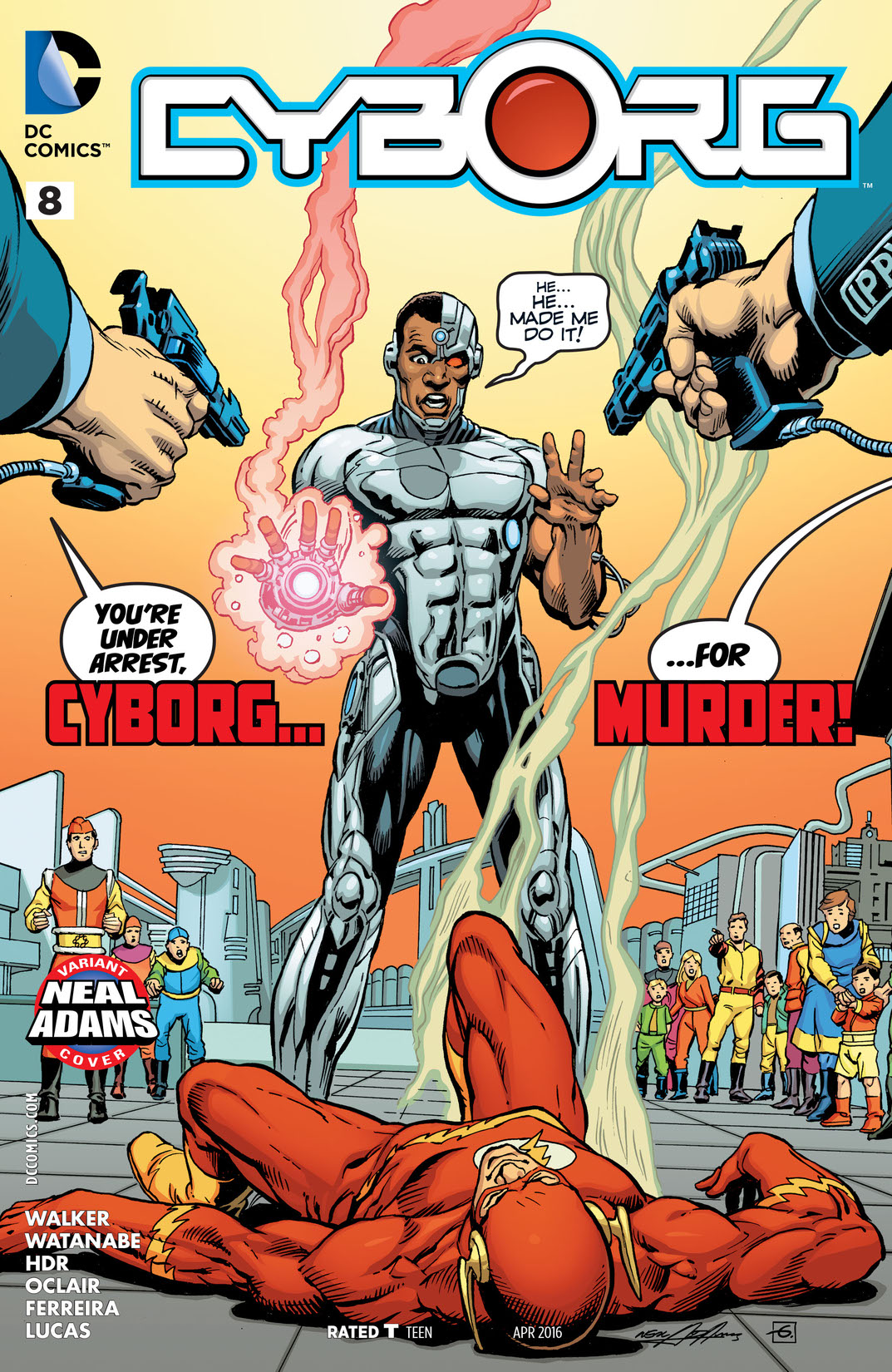 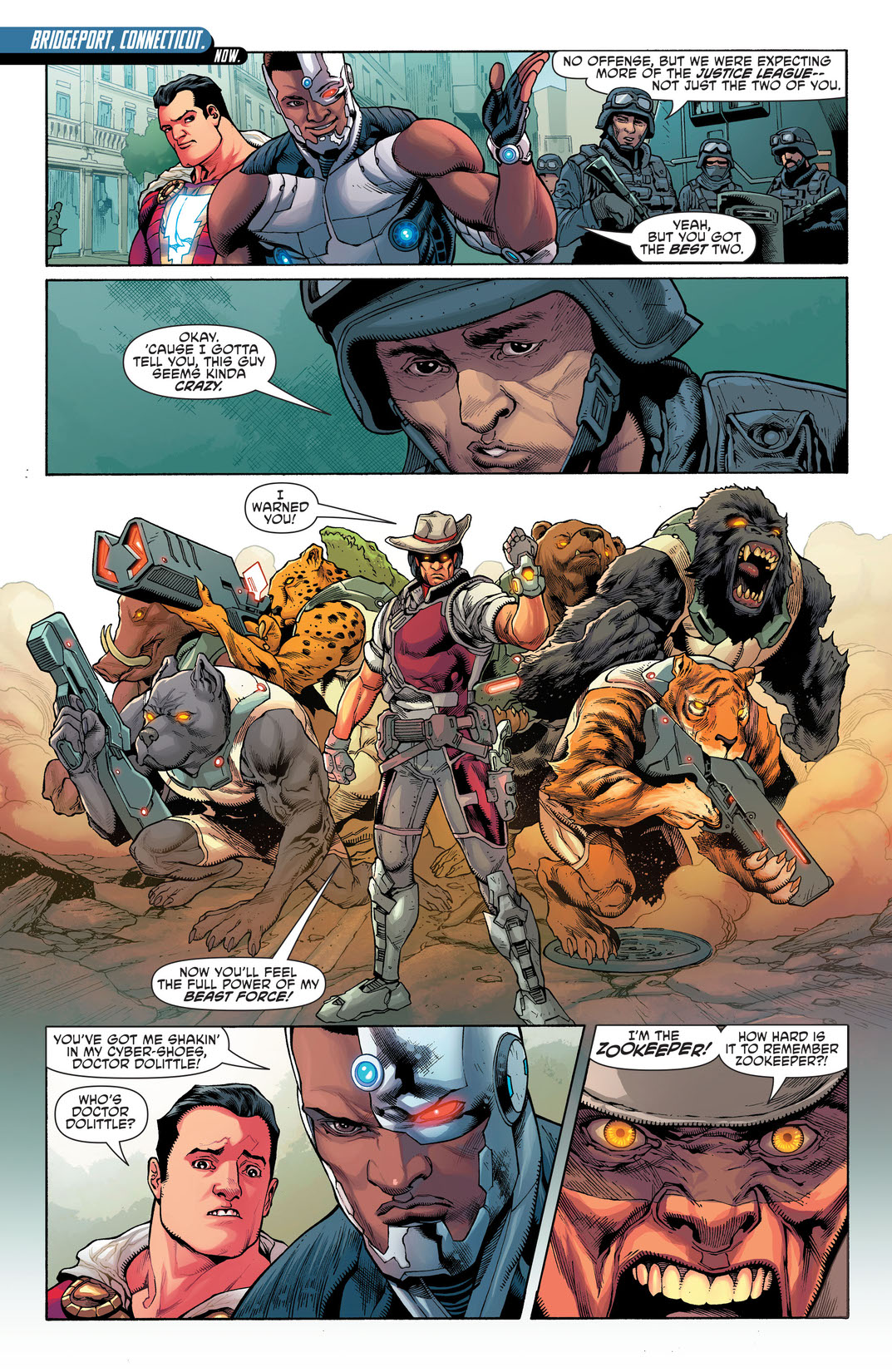 Following the Technosapien invasion, the government implements greater regulation on cybernetics. Their first step is determining ownership of the cybernetics implanted in Vic Stone, setting up a major conflict when it is decided that Vic is actually property of the government. And when he refuses to comply, a warrant is issued for his arrest-and Vic Stone becomes a hunted man!