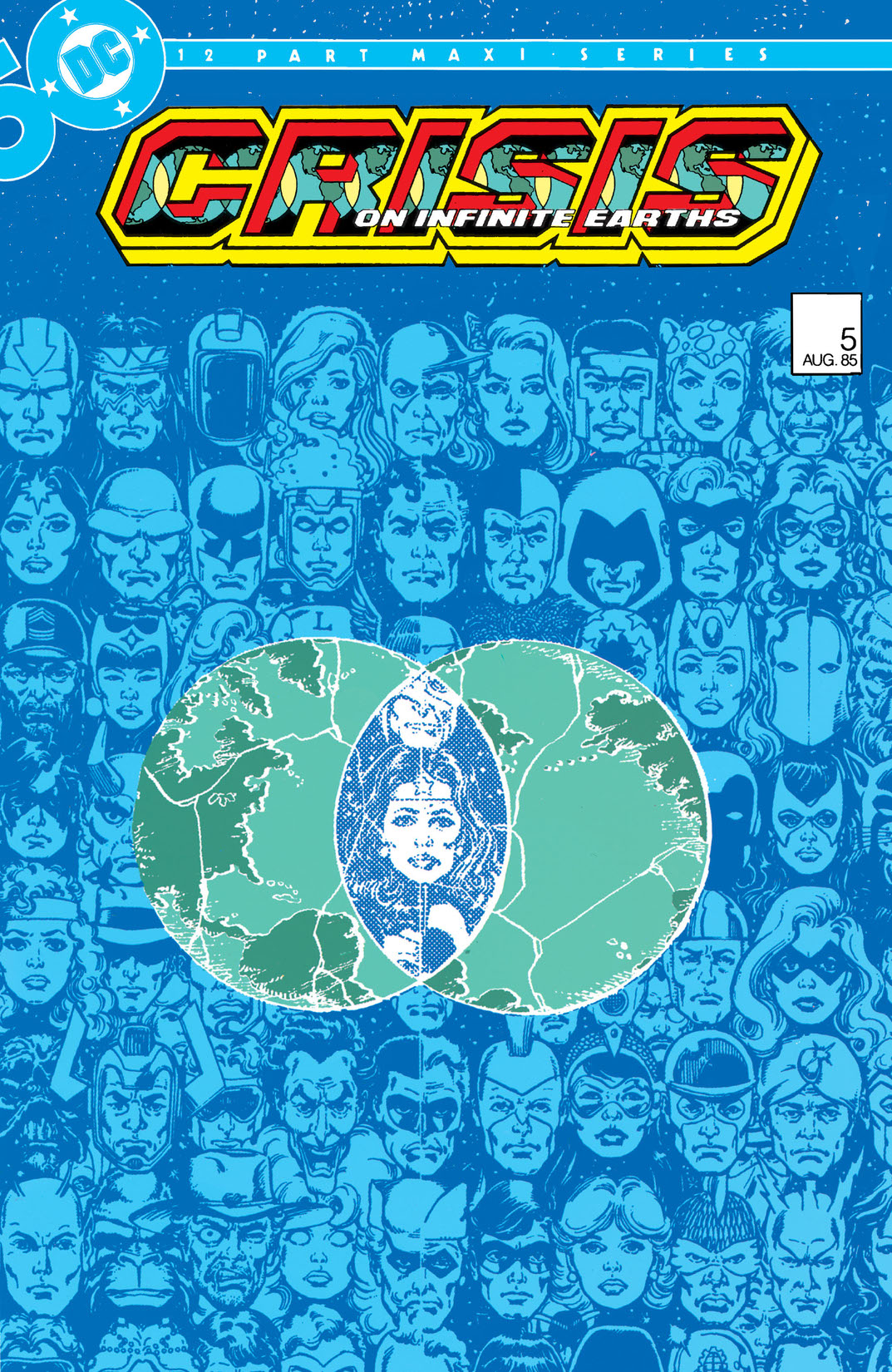 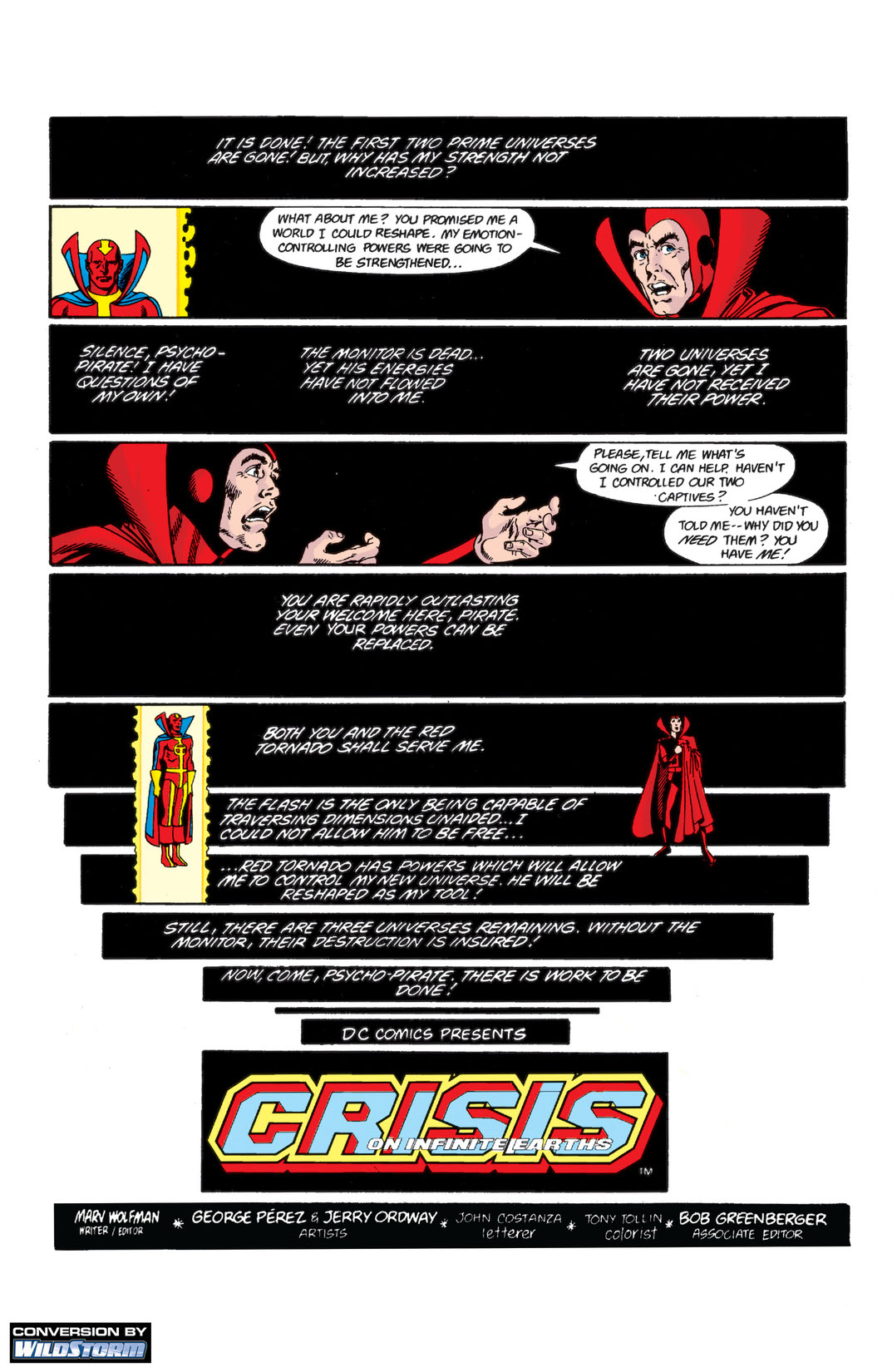 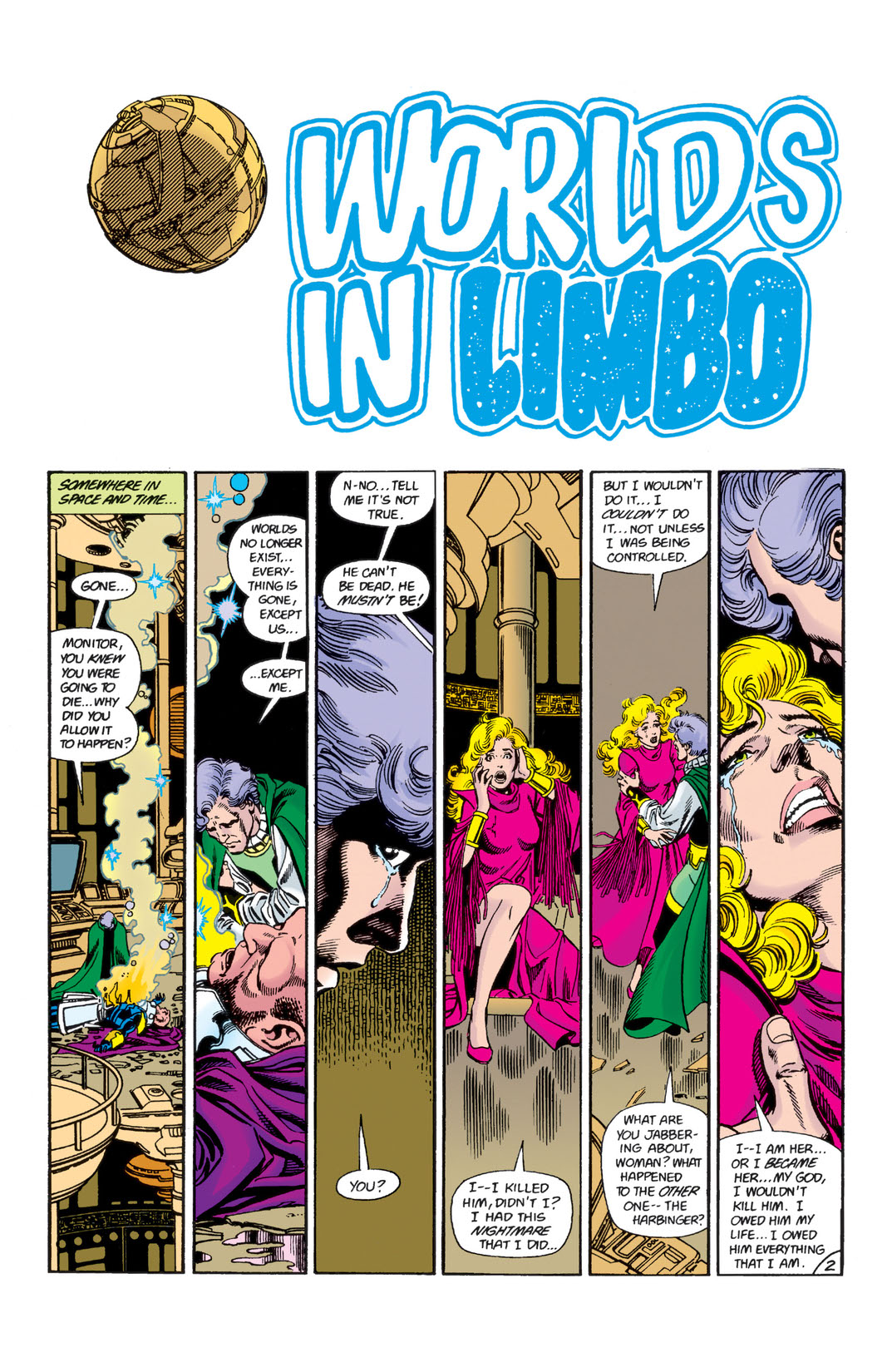 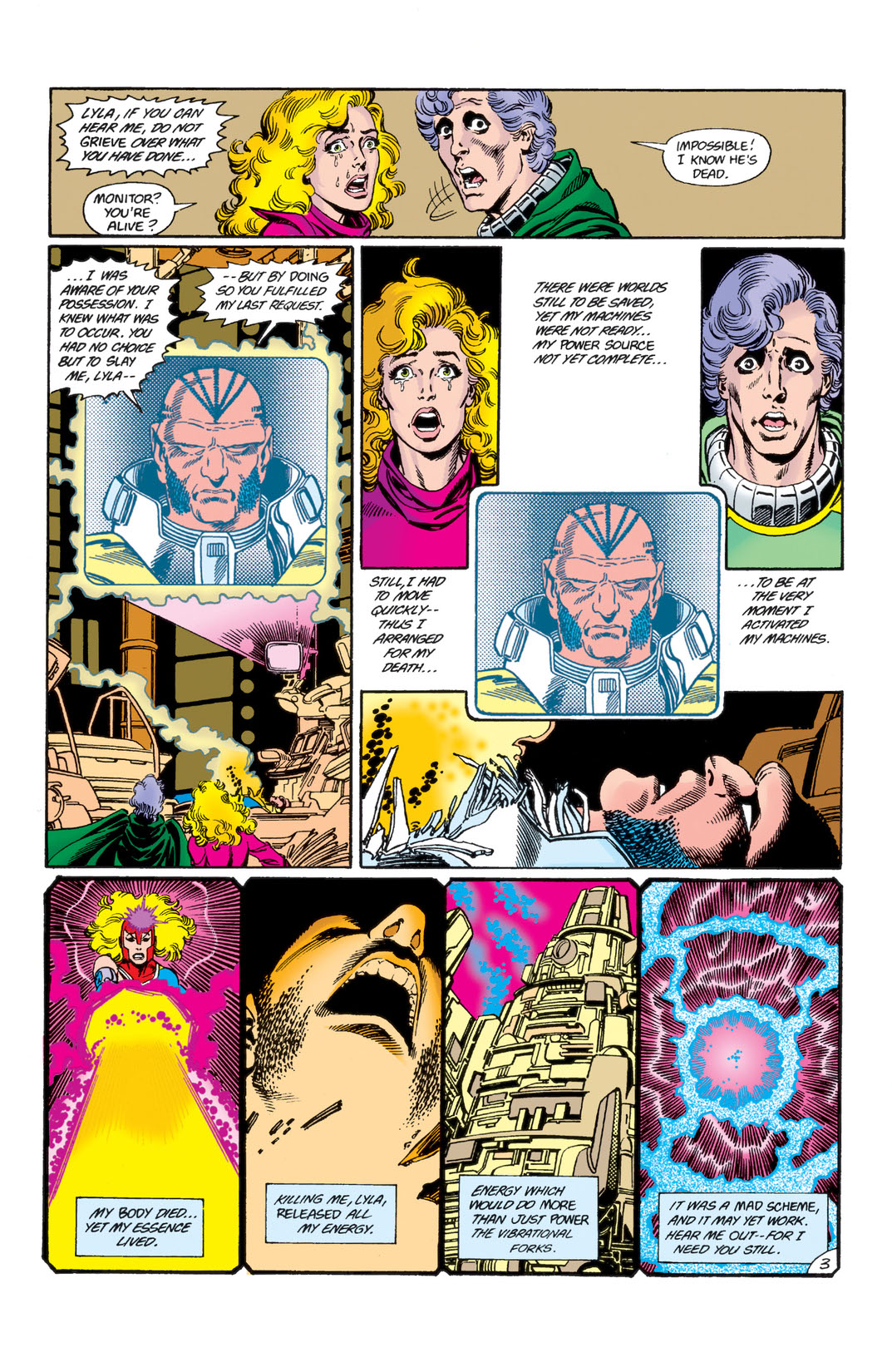 Two realities have been obliterated and even more will face that fate—unless a gathering of heroes from two Earths can stop it! Learn the truth behind this unfathomable war as the villain finally stands fully revealed and mages from across thecosmos make an effort to stem the tide of death.