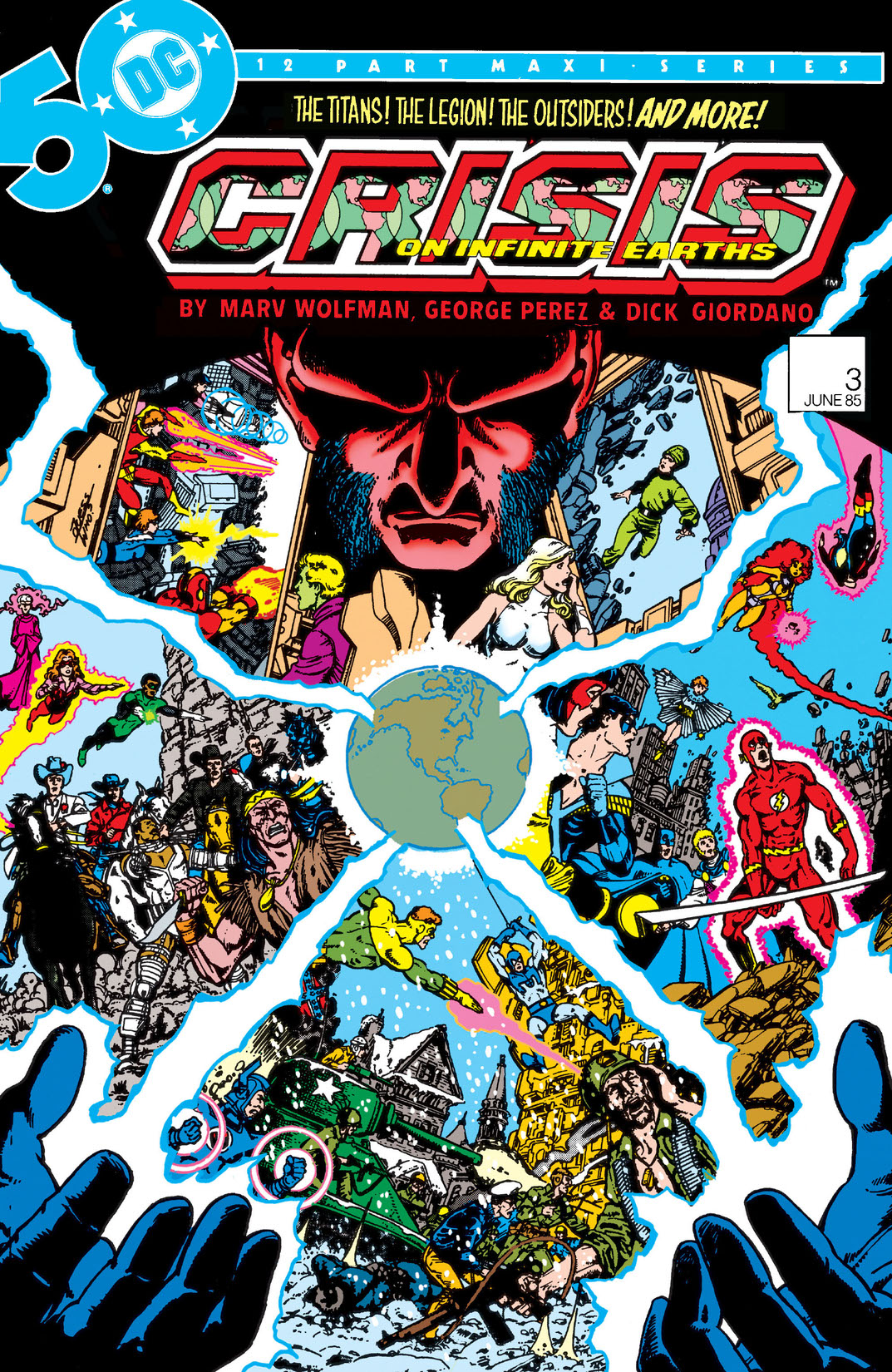 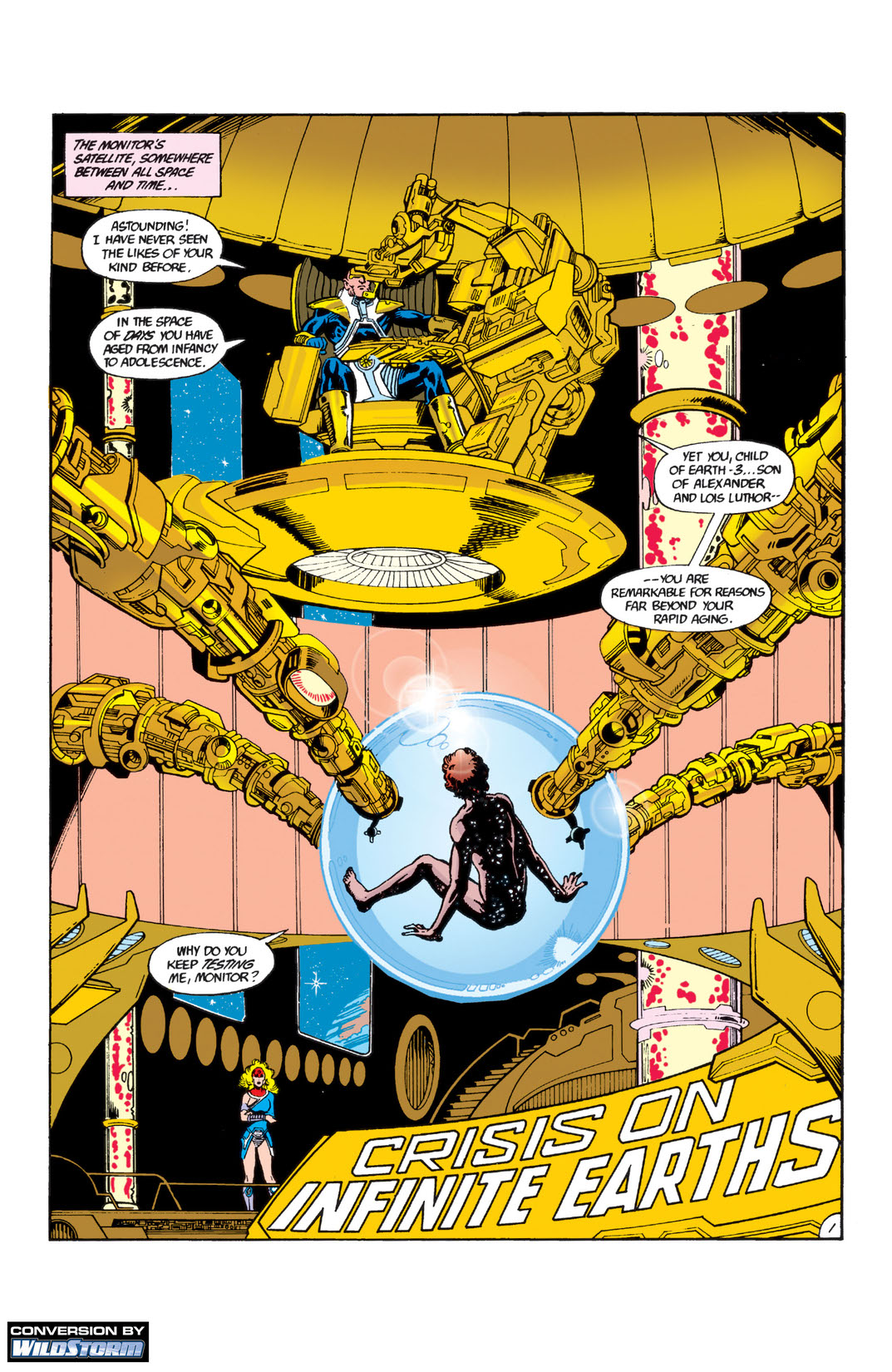 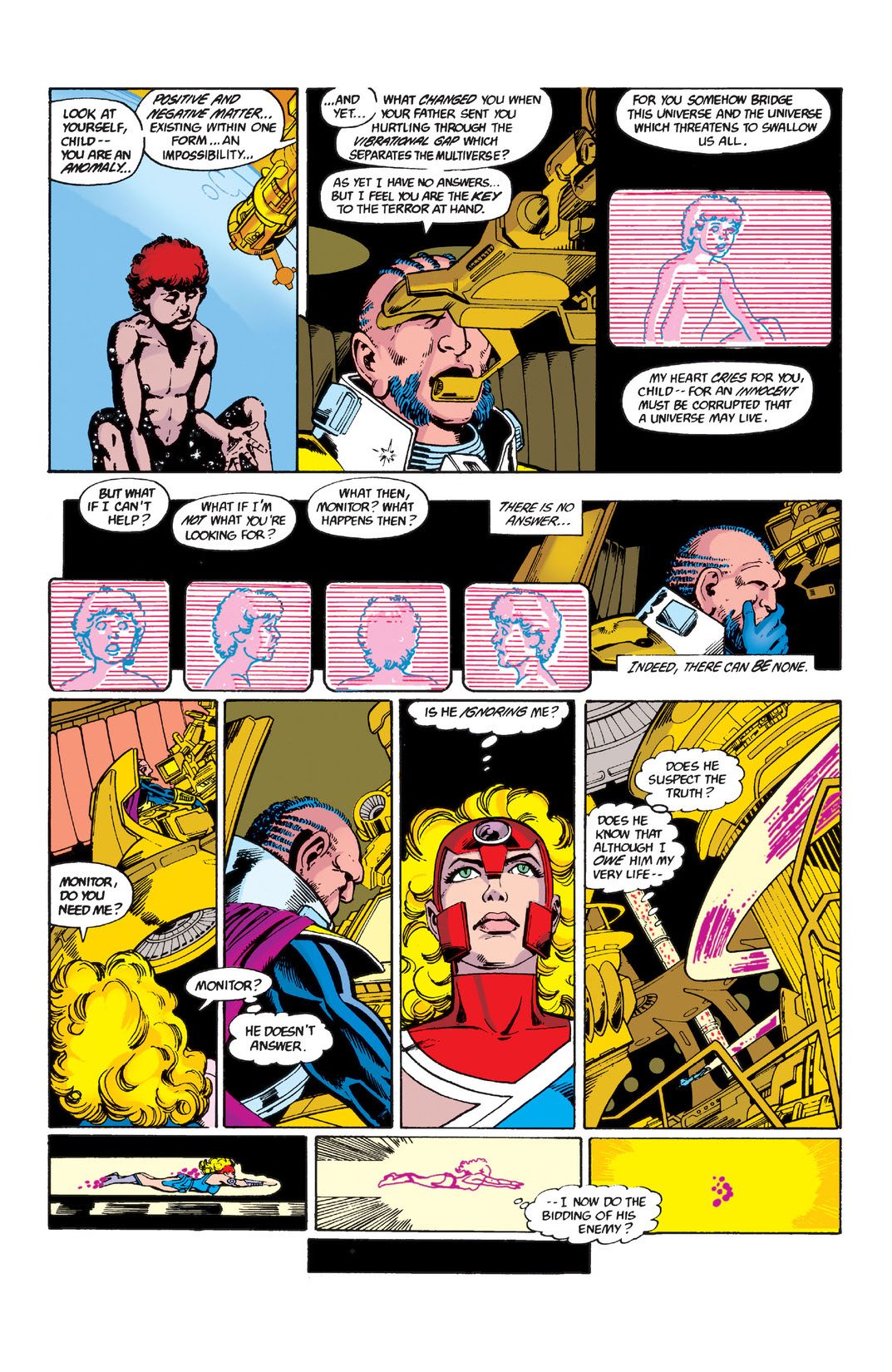 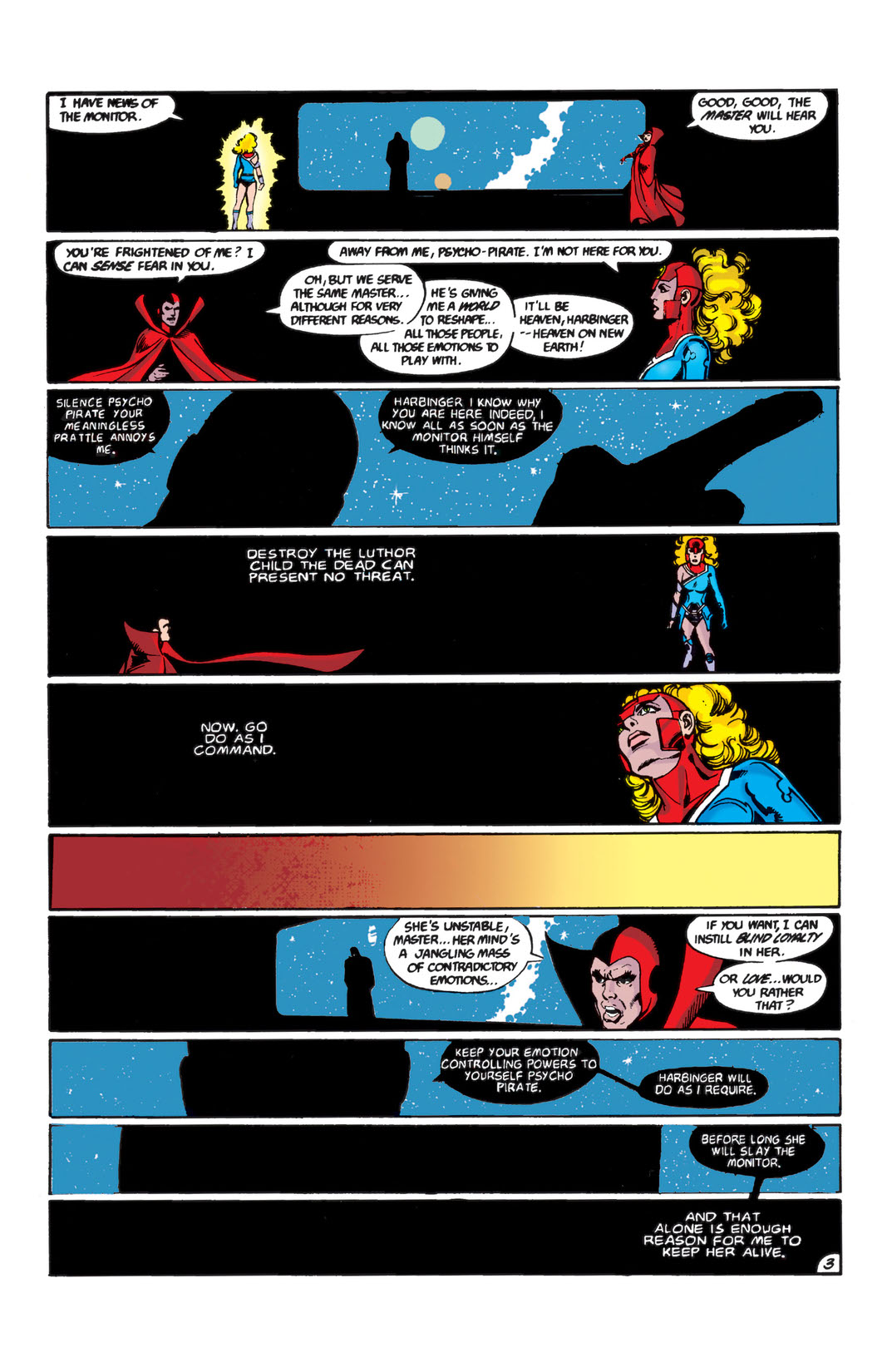 The pressures of an unknown enemy begin tearing apart whole worlds throughout the Multiverse! It looks like the Monitor's team of heroes is useless against the world-shattering onslaught as oblivion swallows some realities and worlds whole! But whocould be behind such cosmic devastation?