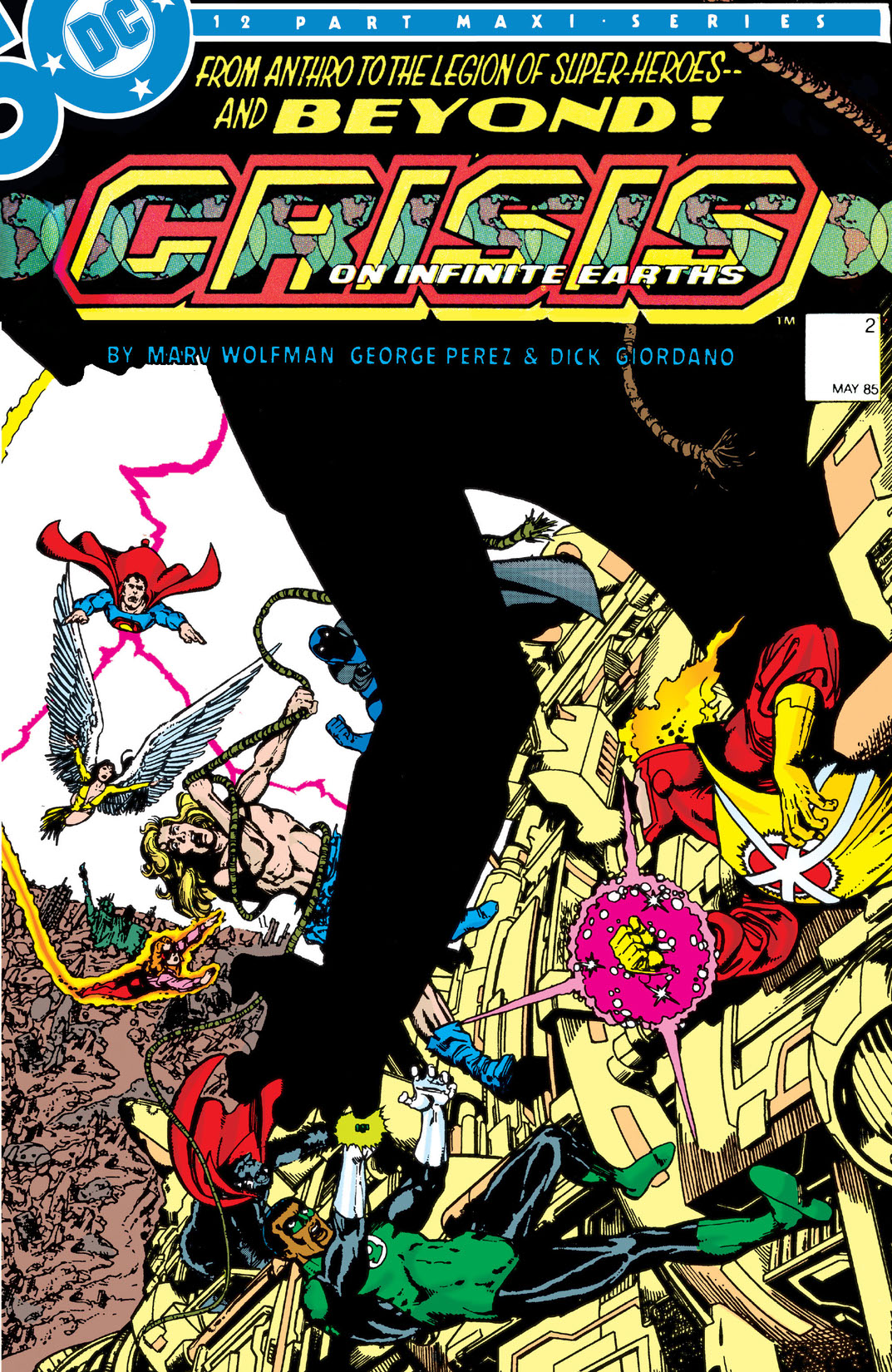 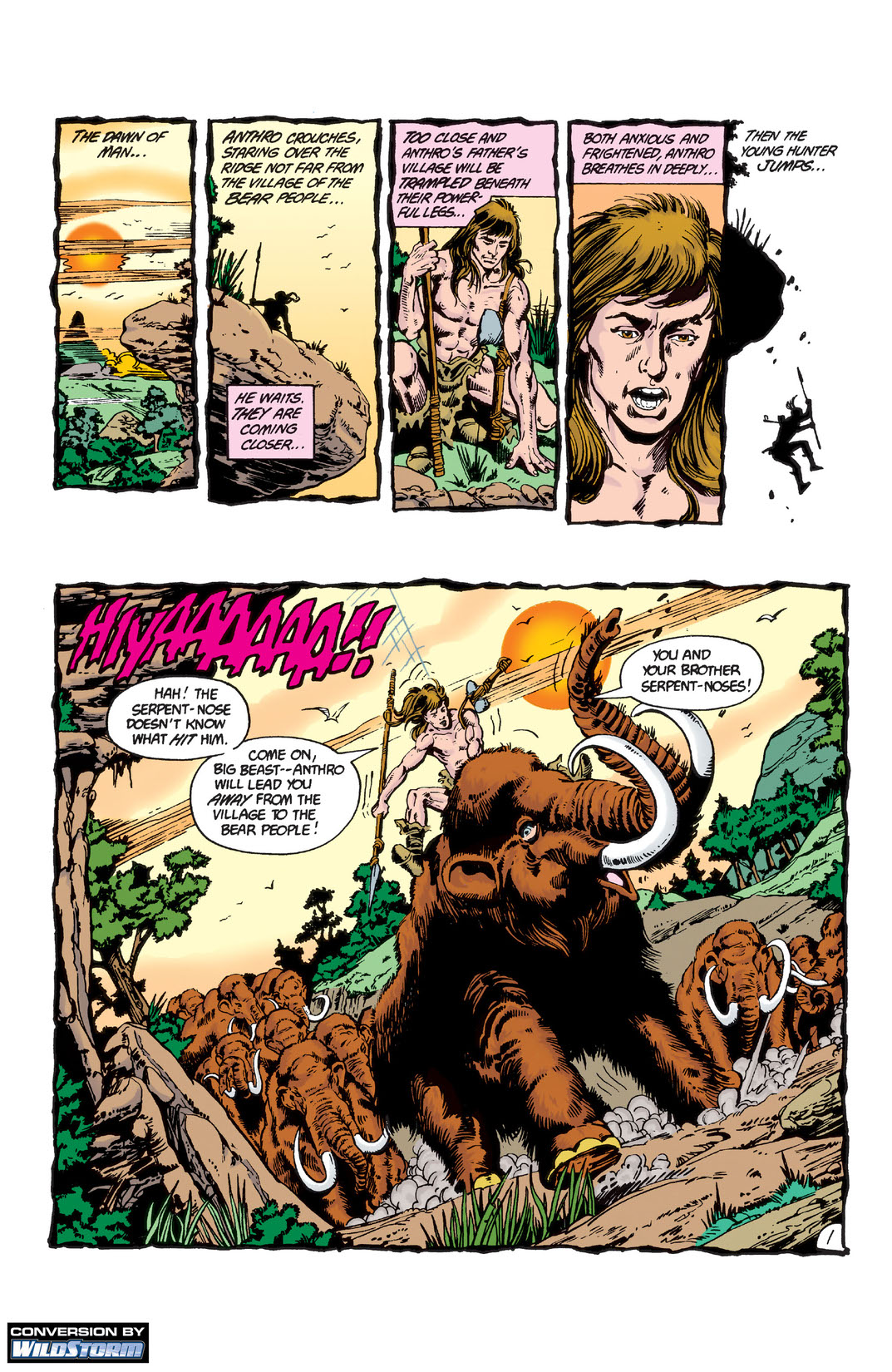 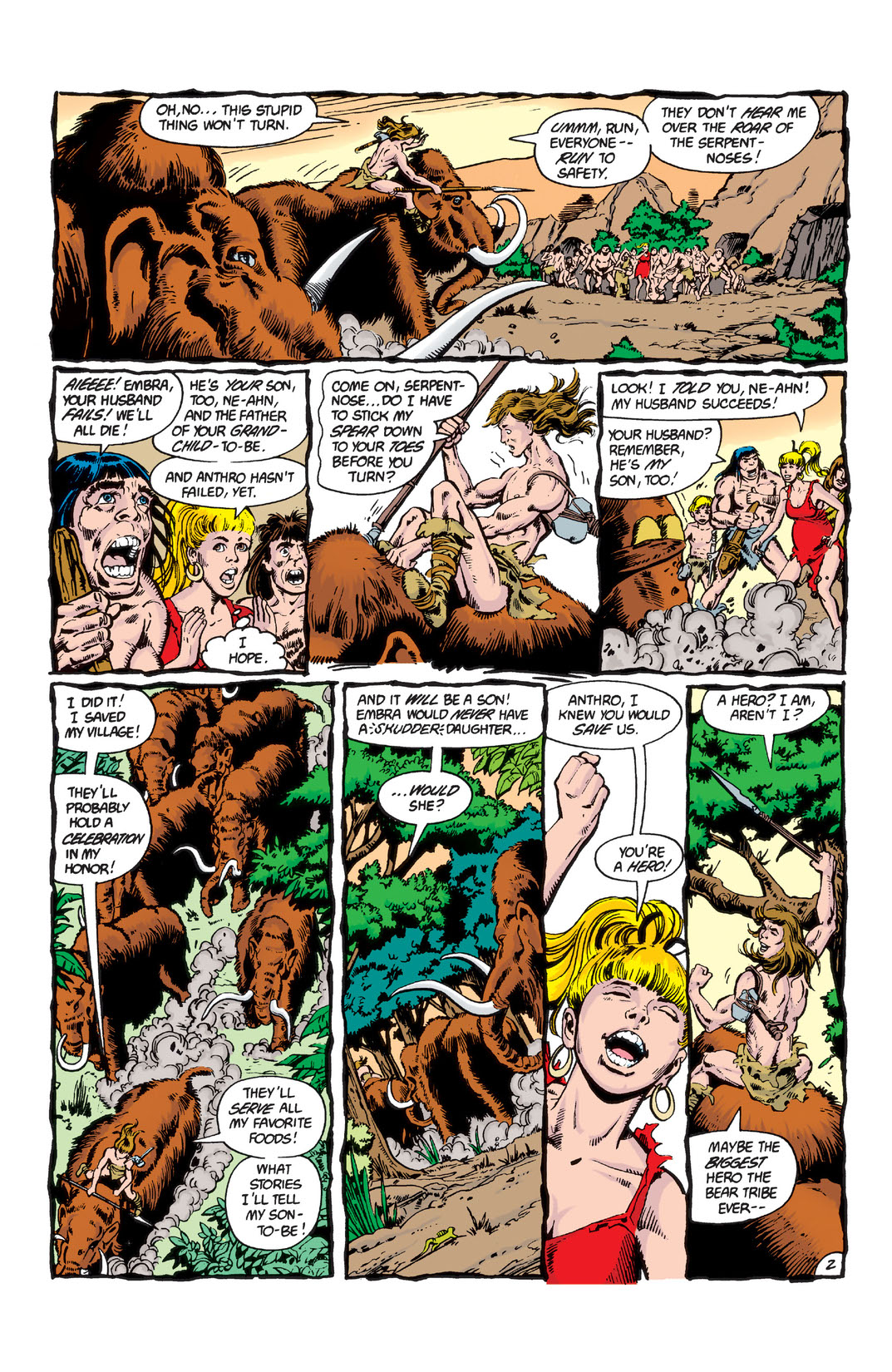 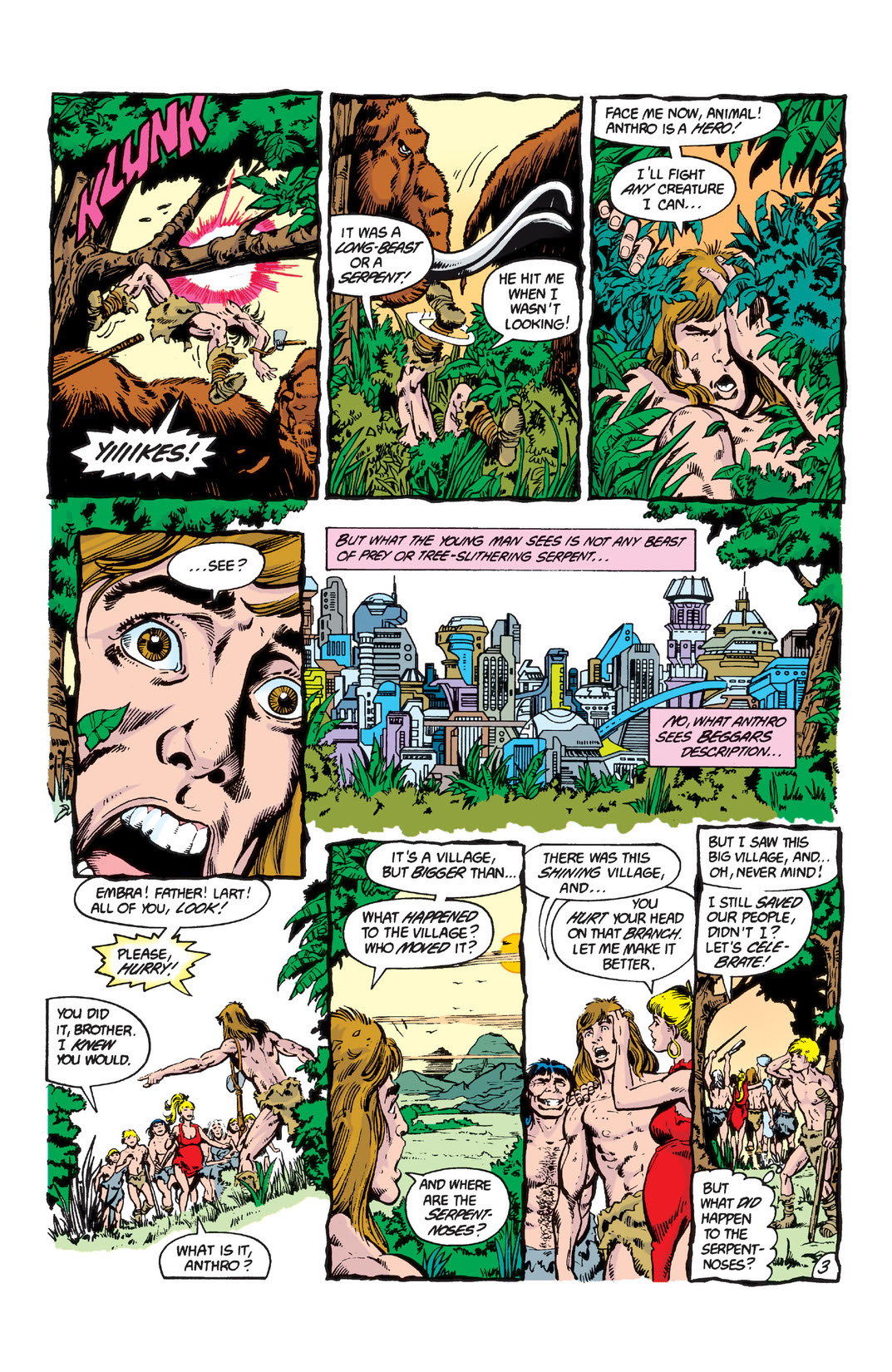 From the dawn of man to the far-flung future, a mysterious energy is eating its way through the cosmos! To combat the burgeoning disaster, a powerful being called the Monitor recruits a team of heroes from across the Multiverse. Even still, darkforces are gathering their strength in the shadows...