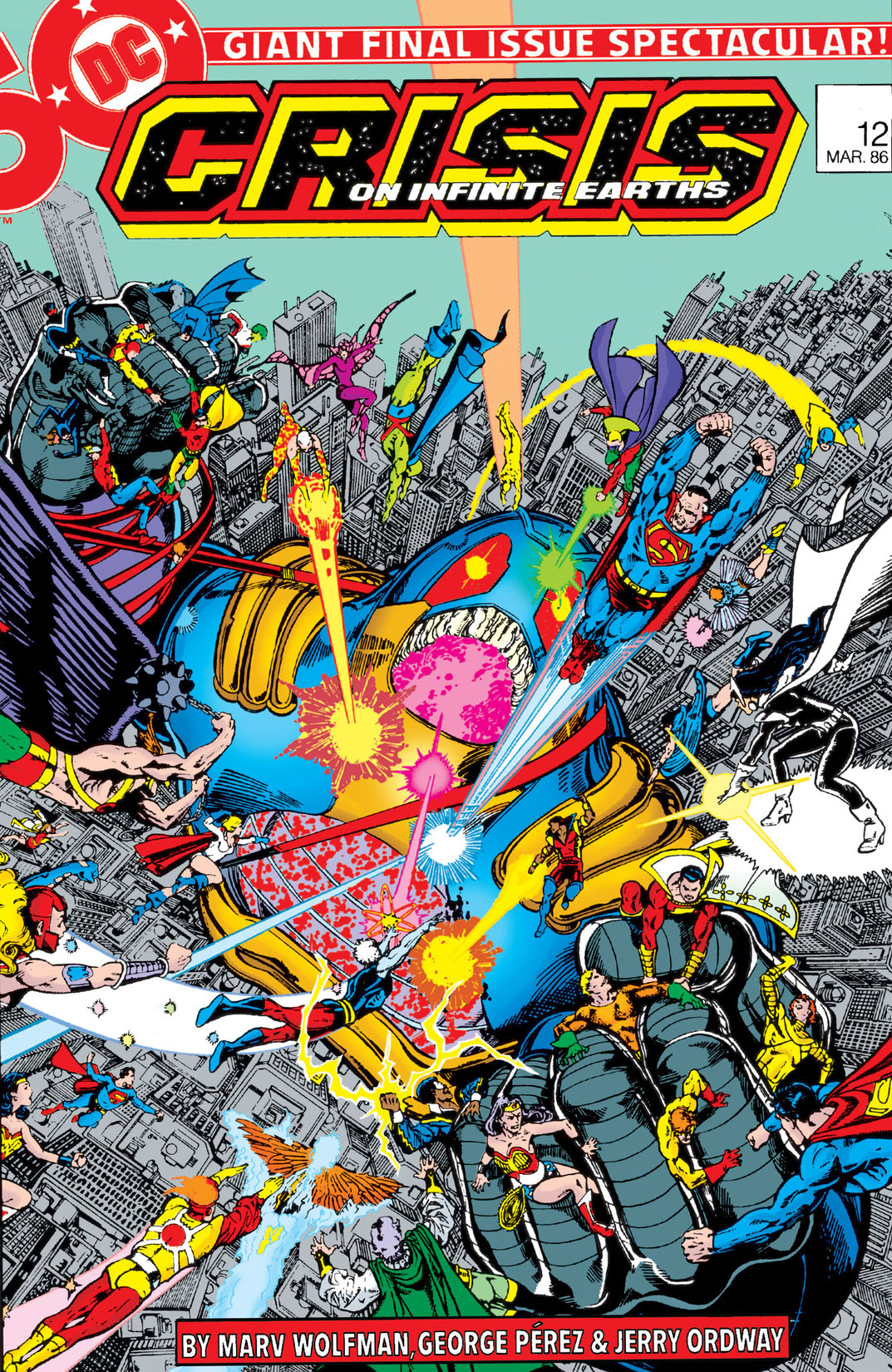 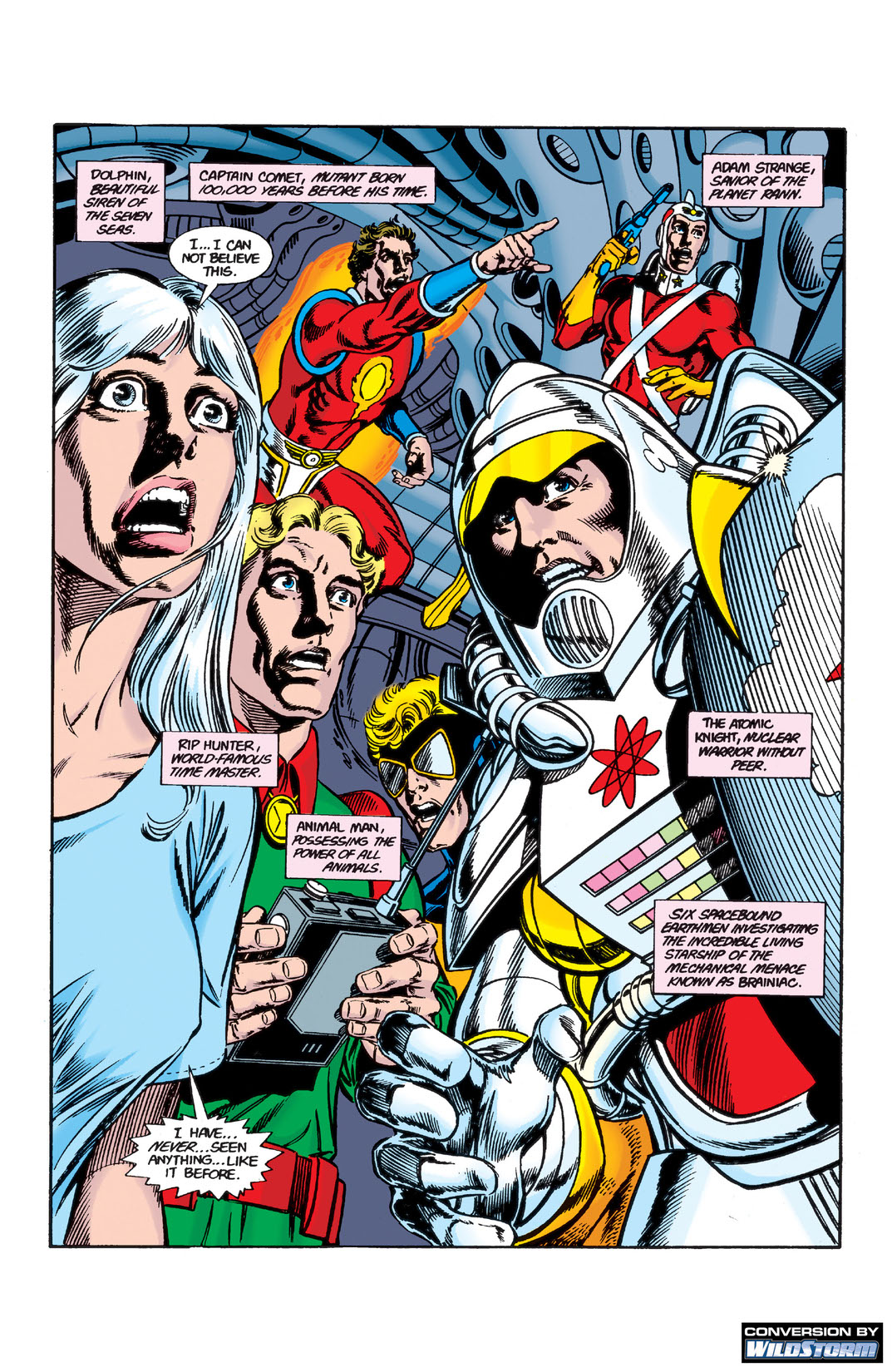 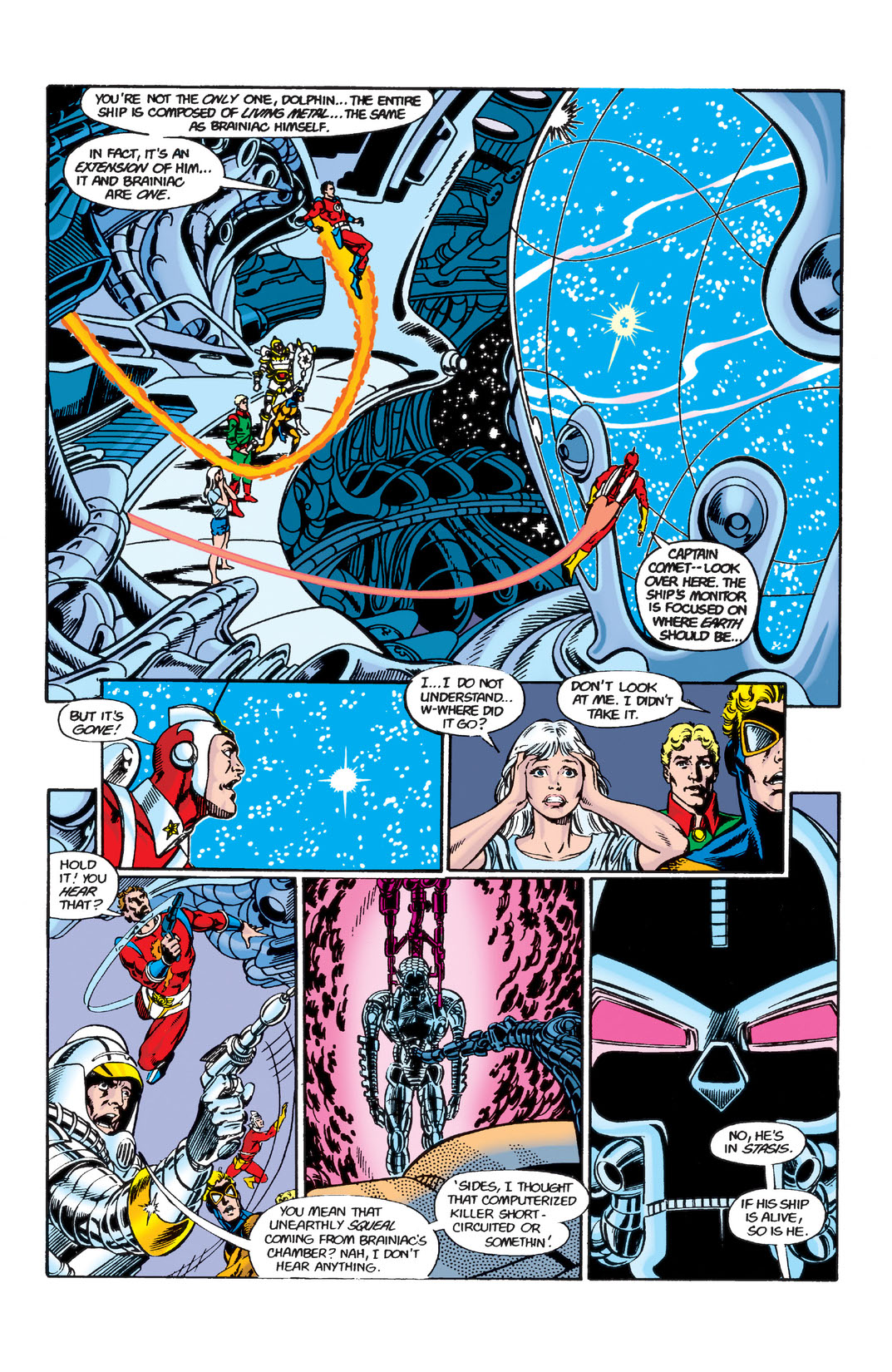 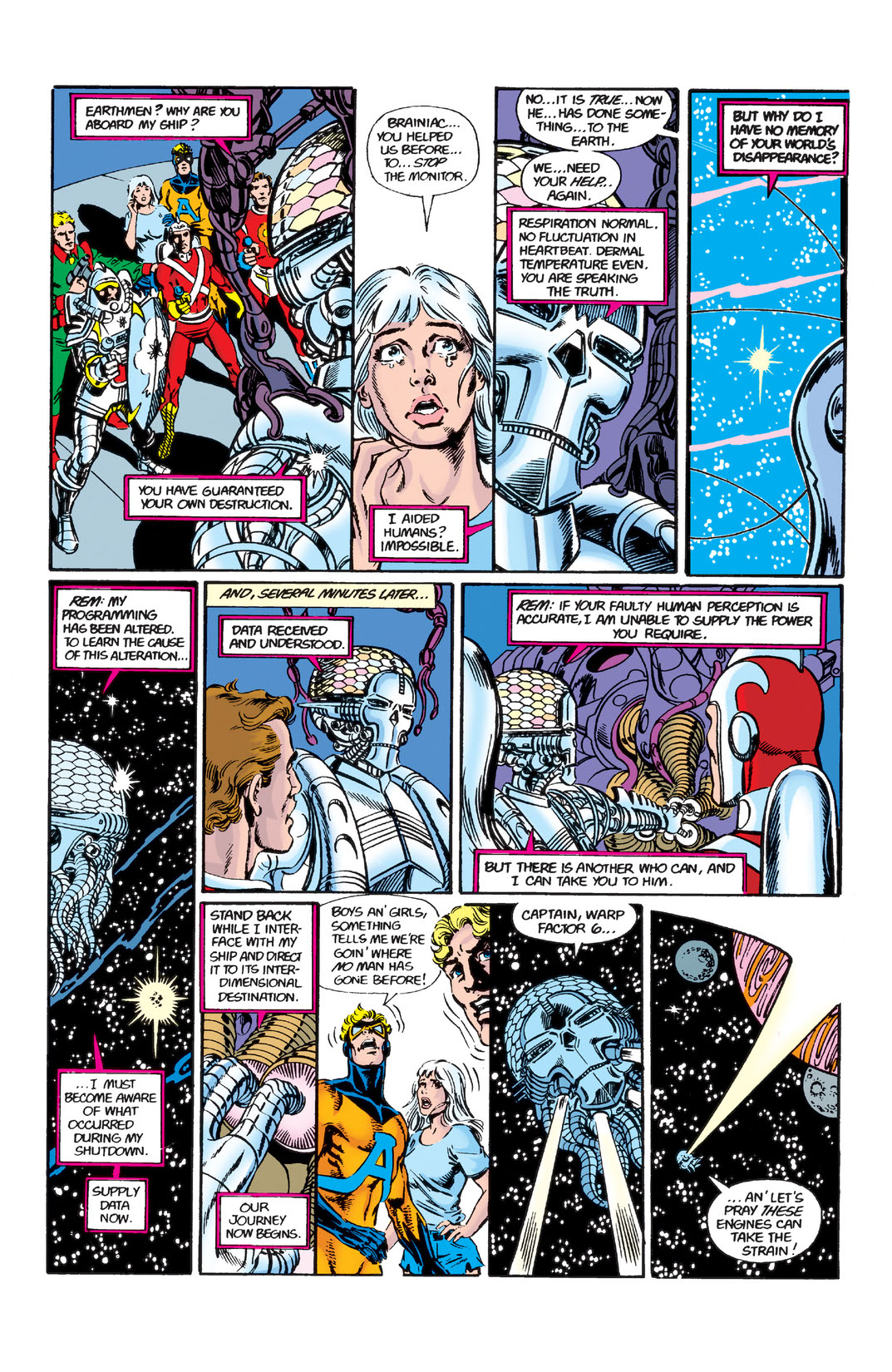 It's the final stand against ultimate evil for the fate of reality in an over-sized issue! Your favorite DC characters combine forces for one last assault against the Anti-Monitor in a battle that will deliver the birth of the modern DC Universe andpave the way for all major crossovers that follow!