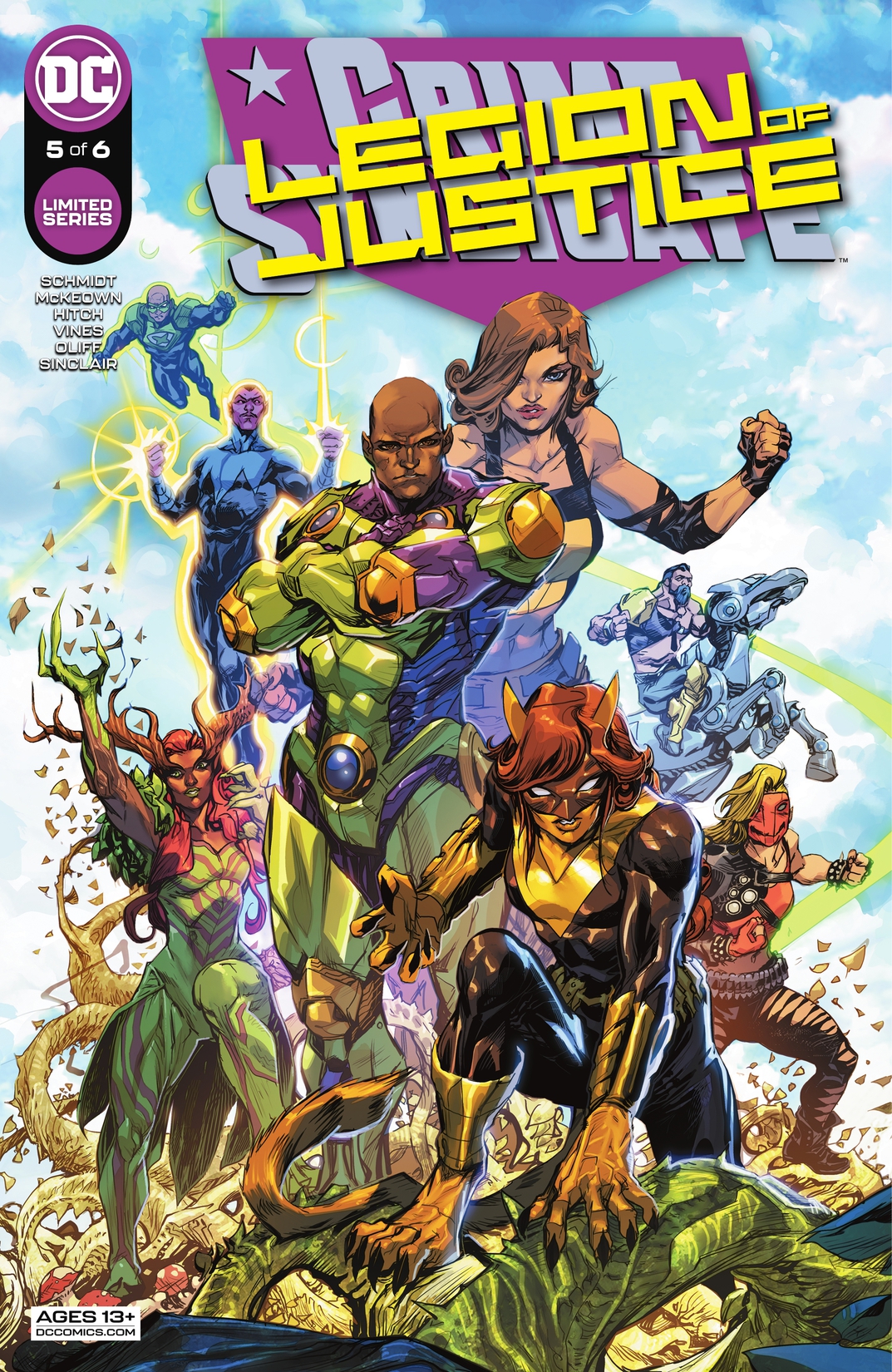 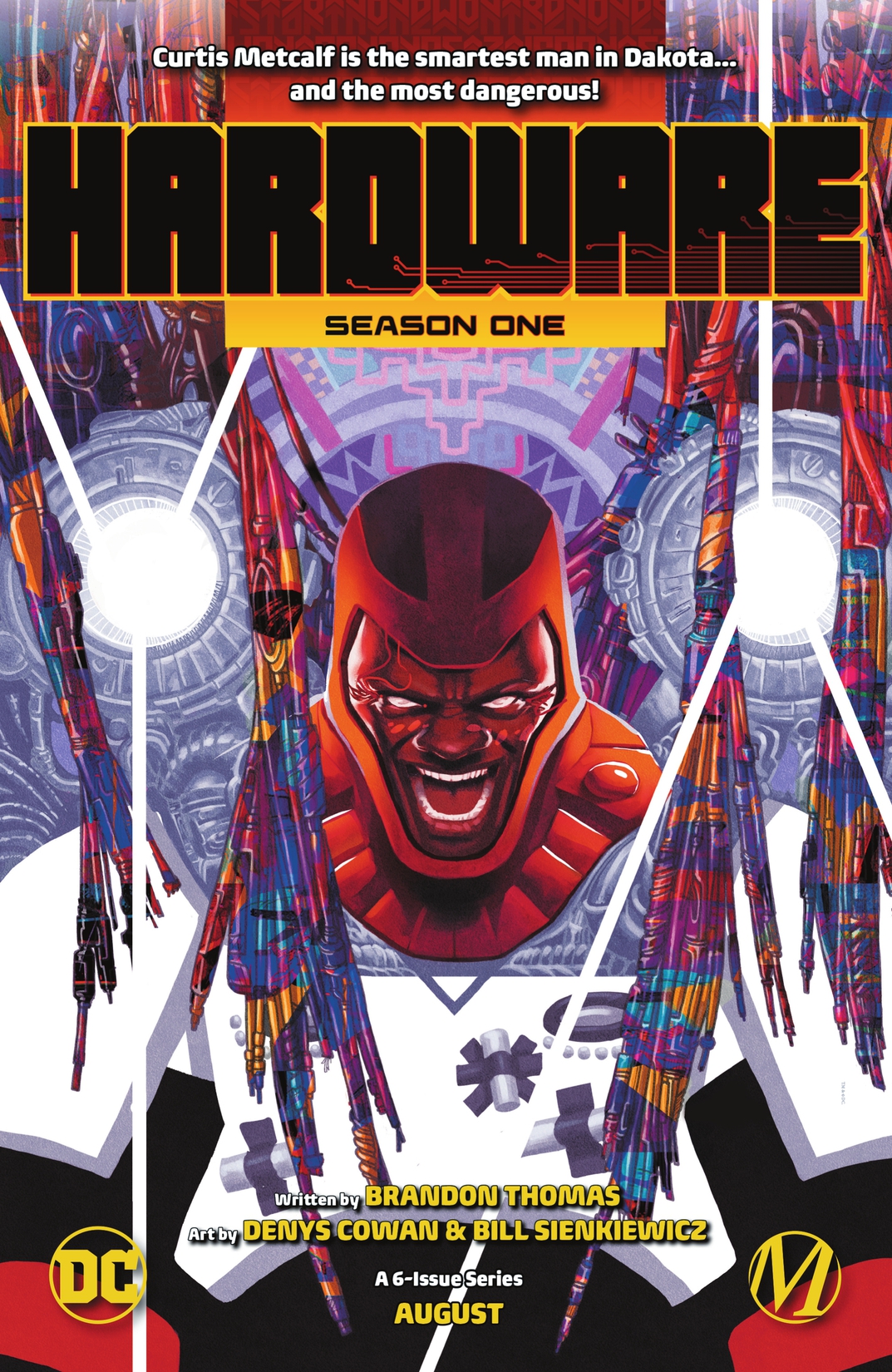 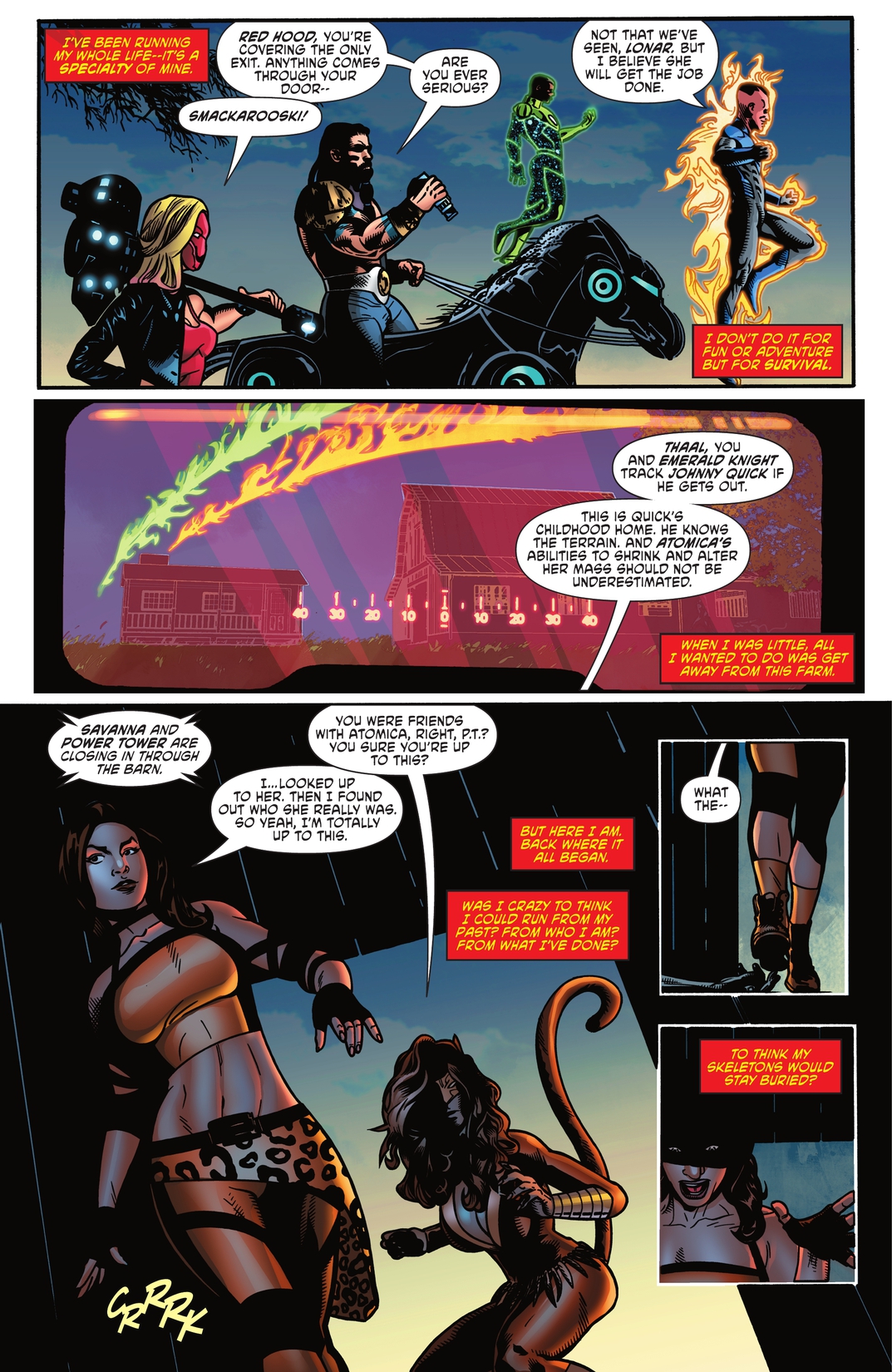 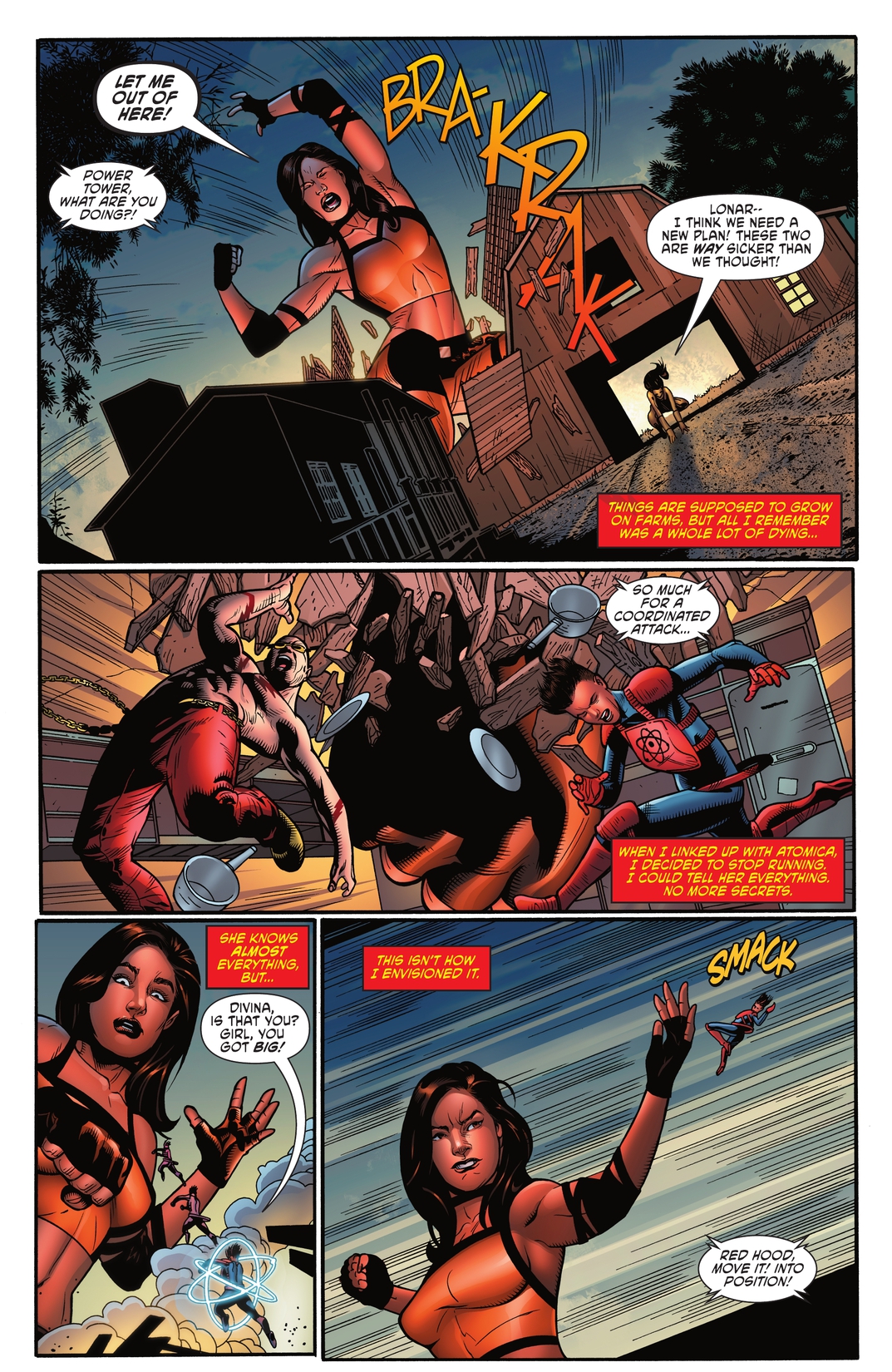 The Crime Syndicate crosses the line for the last time…and Alexander Luthor demands justice! Earth-3’s Luthor, Savanna, Venus, Power Tower, Red Hood, Lonar, and Thaal Sinestro band together to form the Legion of Justice and defend their world at all costs. Will the looming threat of the Legion stand in the way of Owlman, Superwoman, and Ultraman’s quest for global takeover? It all builds to a cliffhanger that will leave you on the edge of your seat! Question of the month: Who is Luthor’s secret weapon? Also, in this issue’s backup, witness the origin story of Johnny Quick, illustrated by Bryan Hitch!