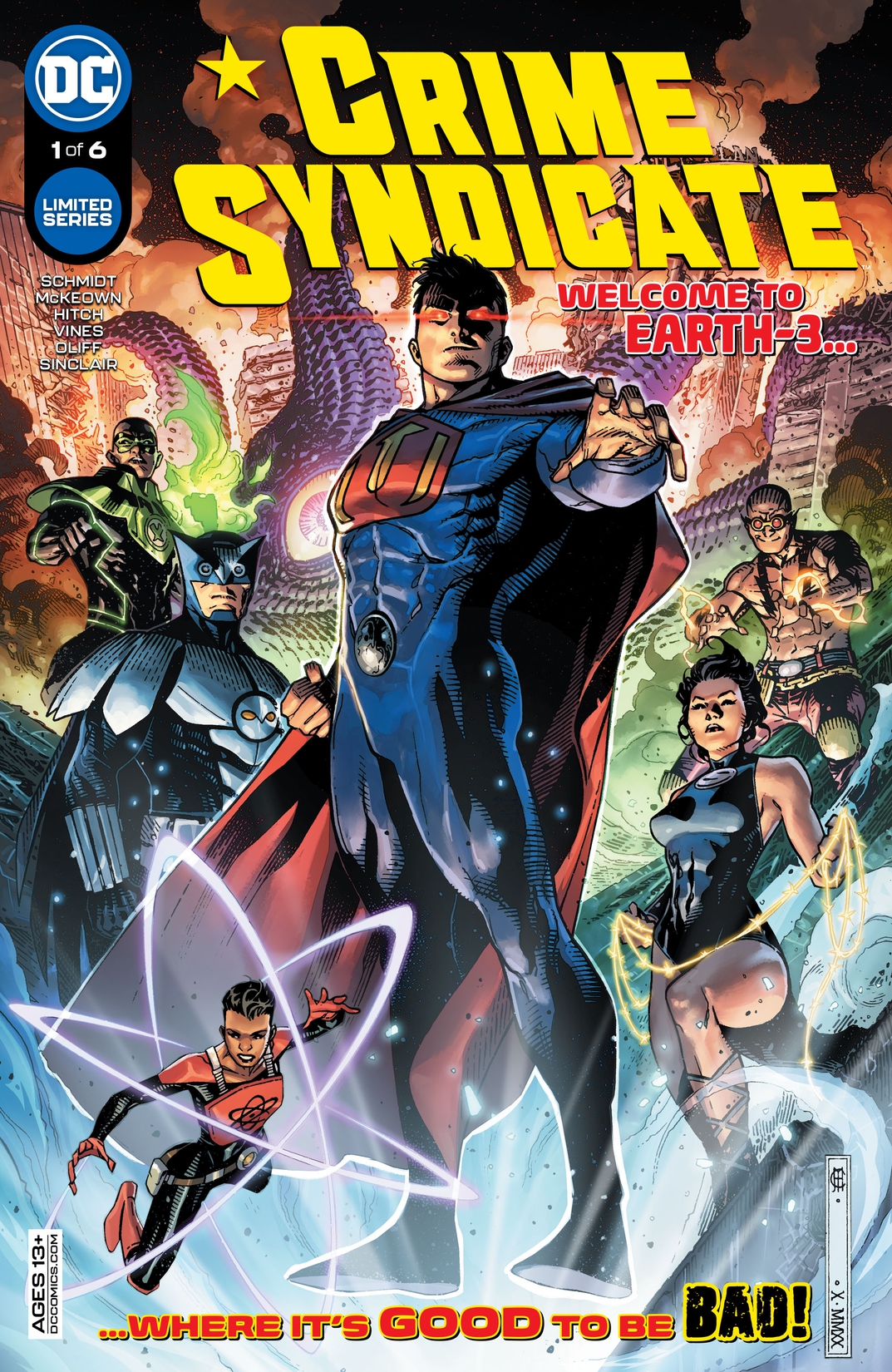 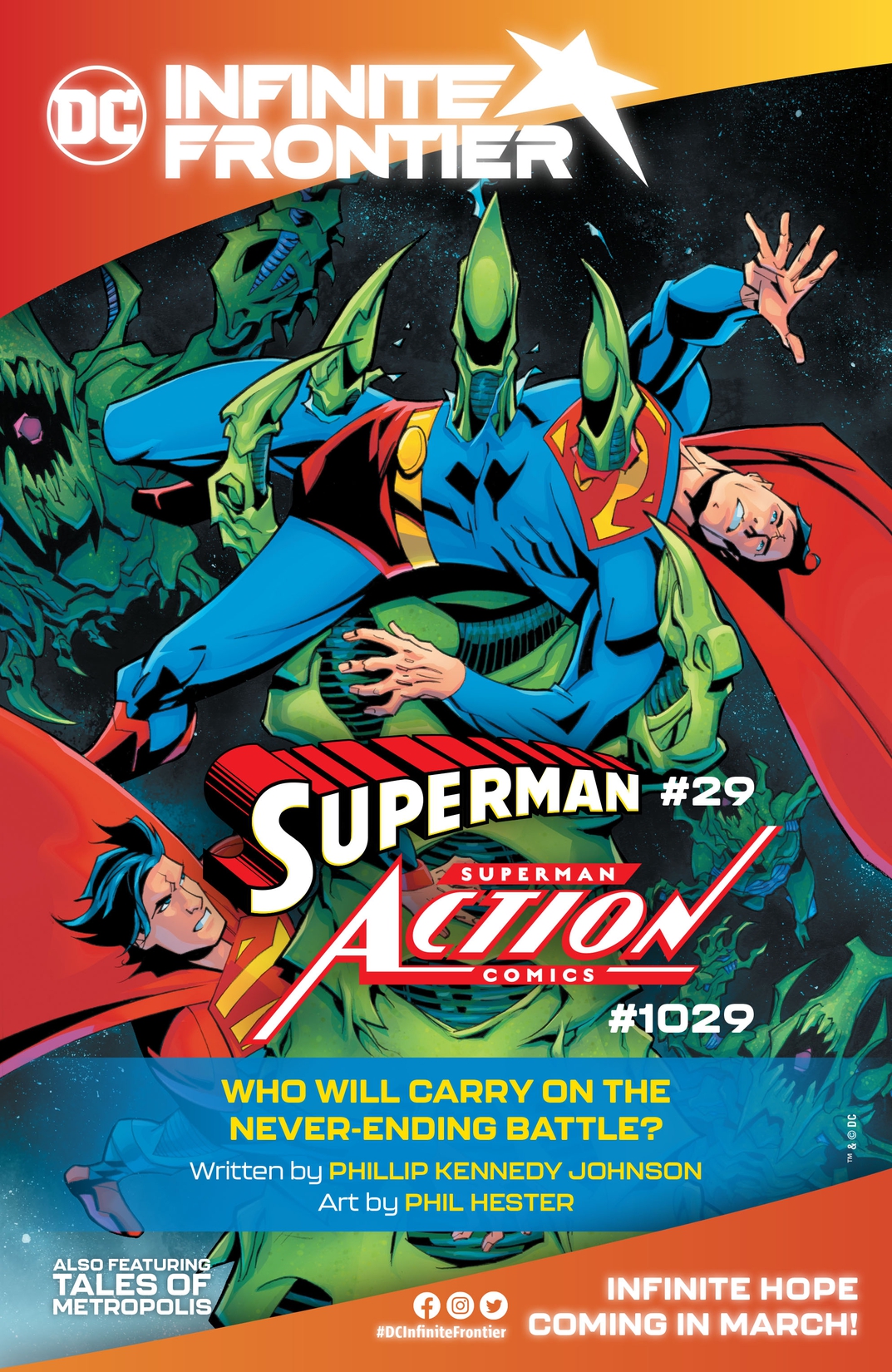 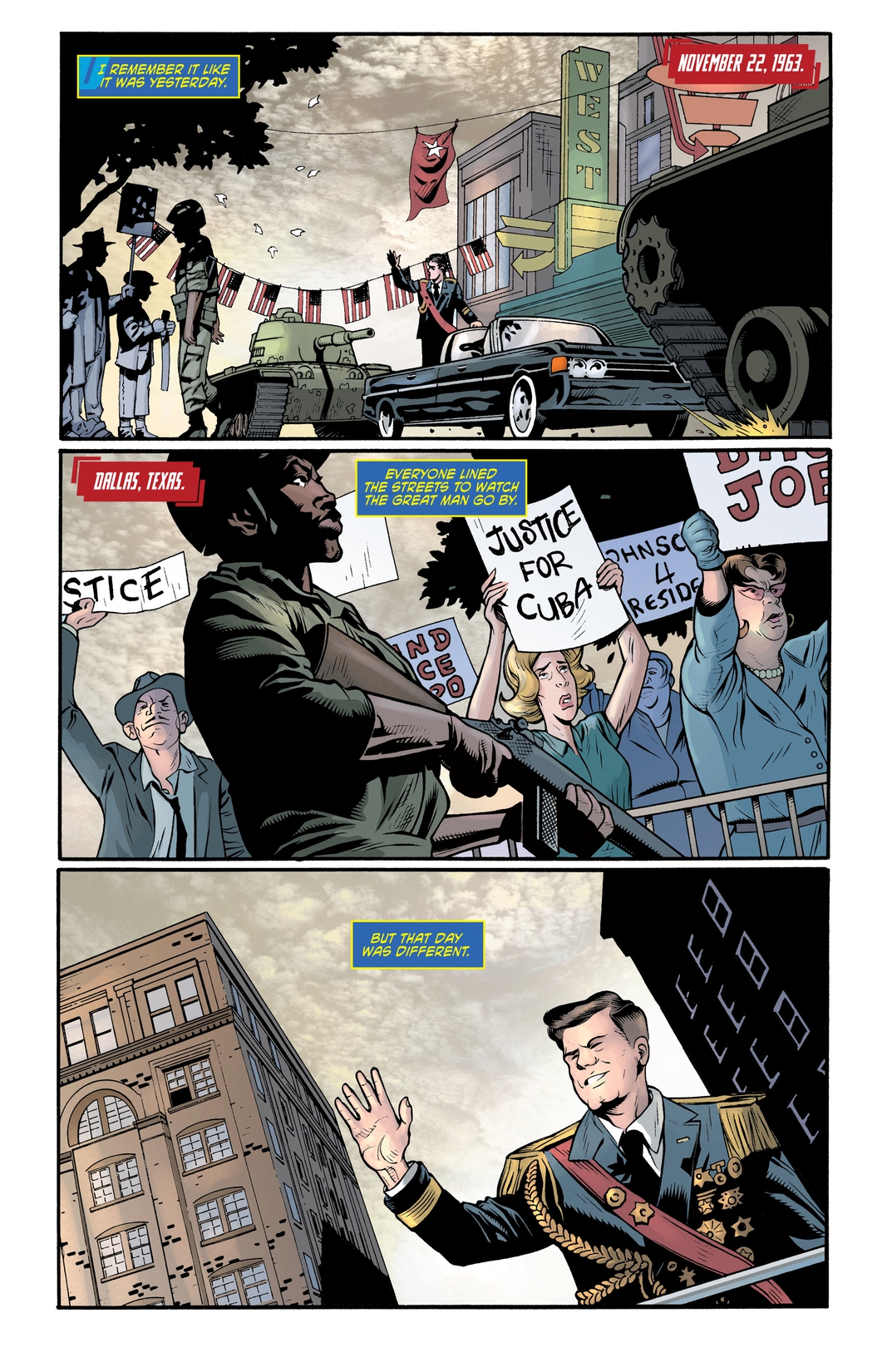 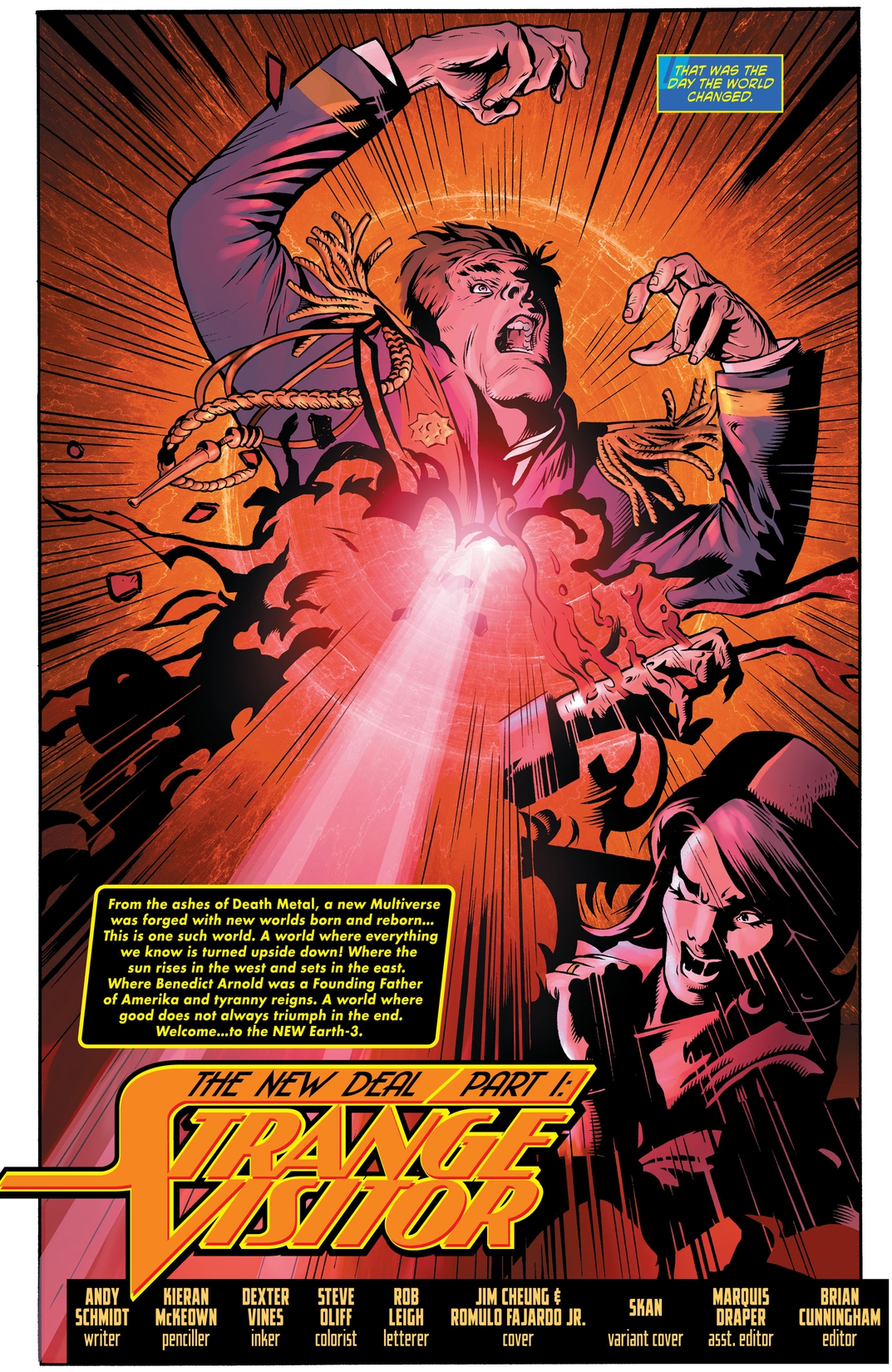 Spinning out of Dark Nights: Death Metal, the Multiverse is reborn-and Earth-3 with it! In this six-issue miniseries, witness the true origins of the malevolent makers of mayhem known as the Crime Syndicate as a common foe unites them! But how long can alliances last between villains like these? Also in this issue, it’s the origin of Ultraman in our special backup story drawn by superstar artist Bryan Hitch!