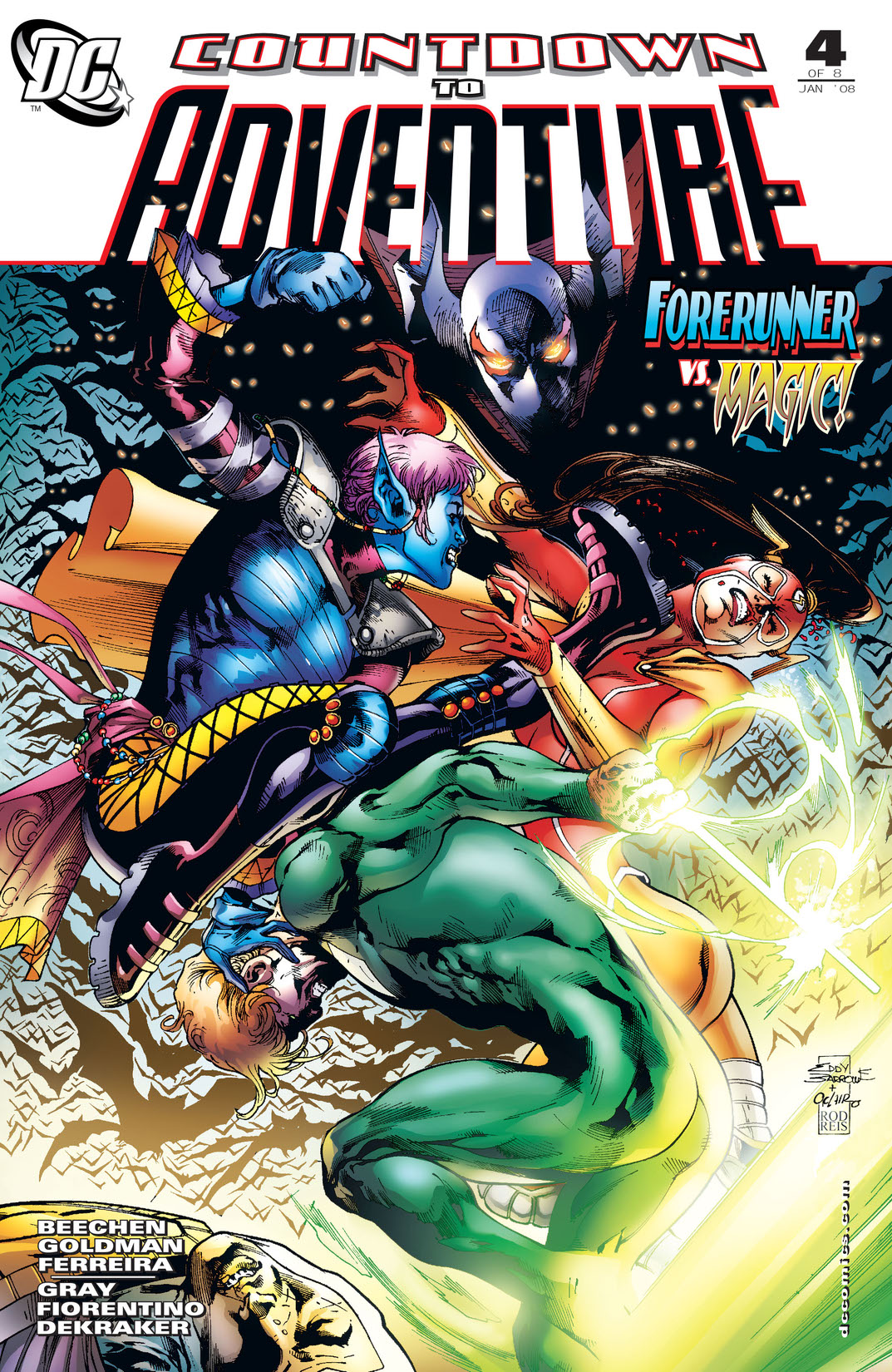 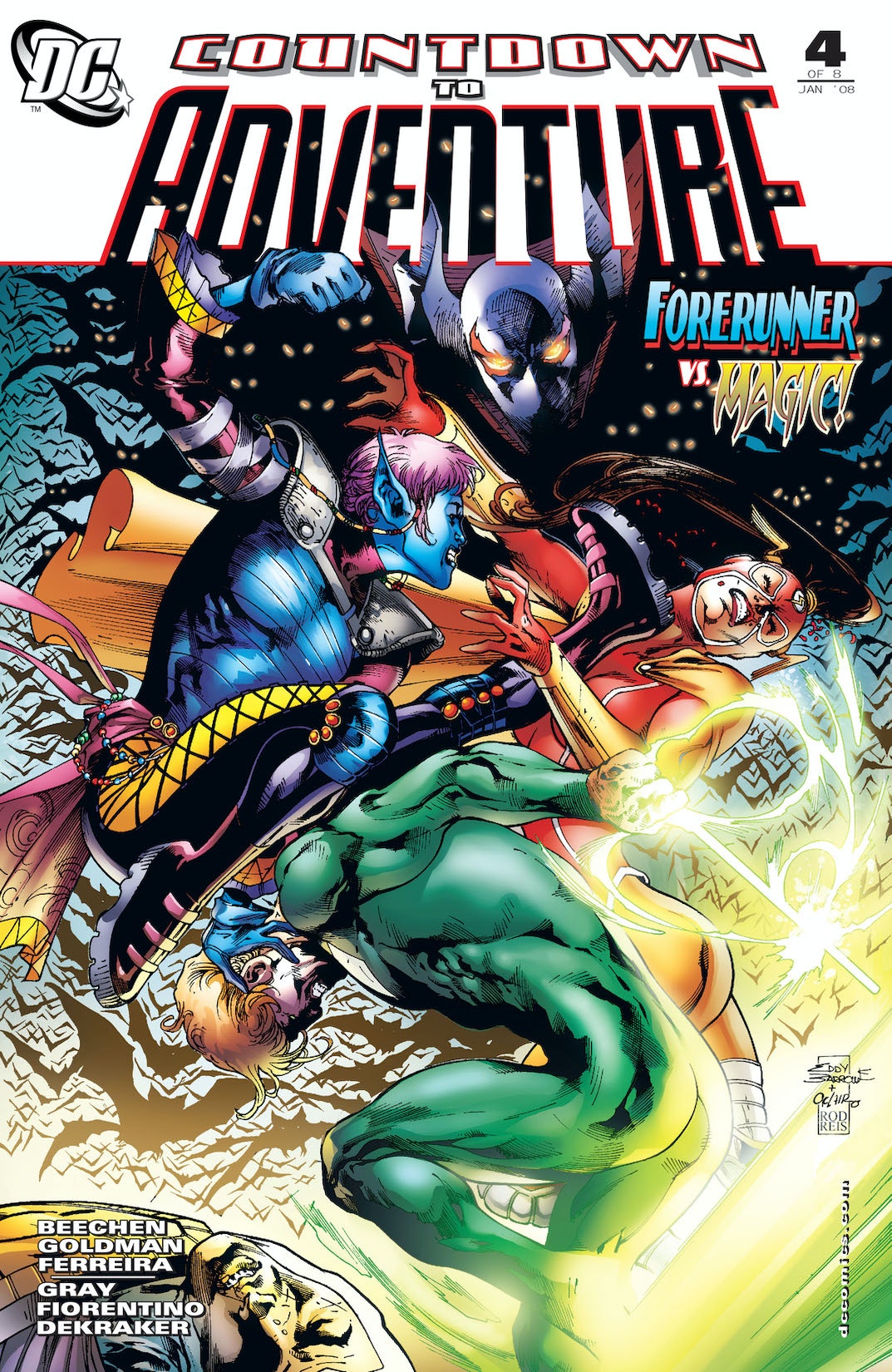 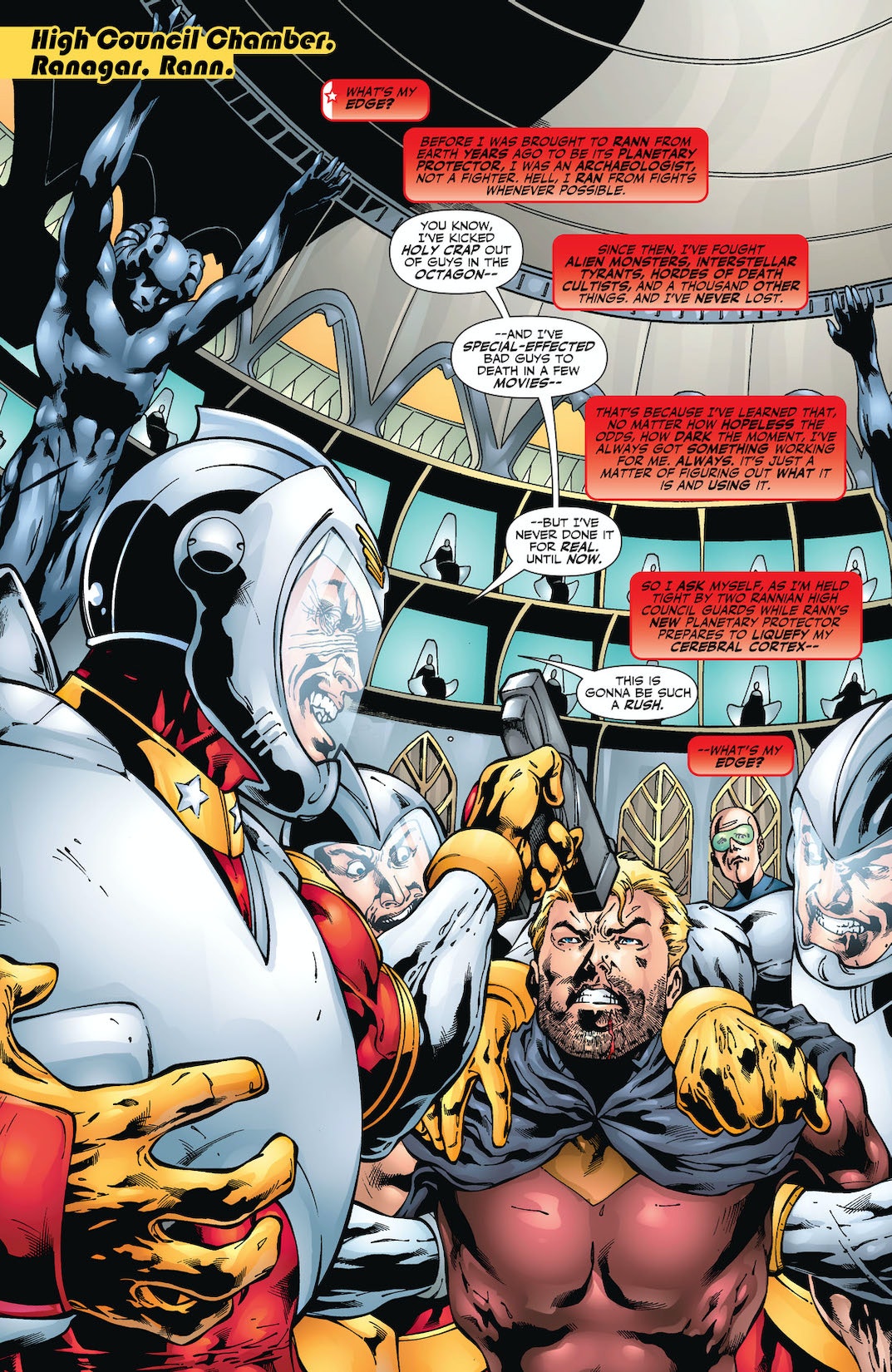 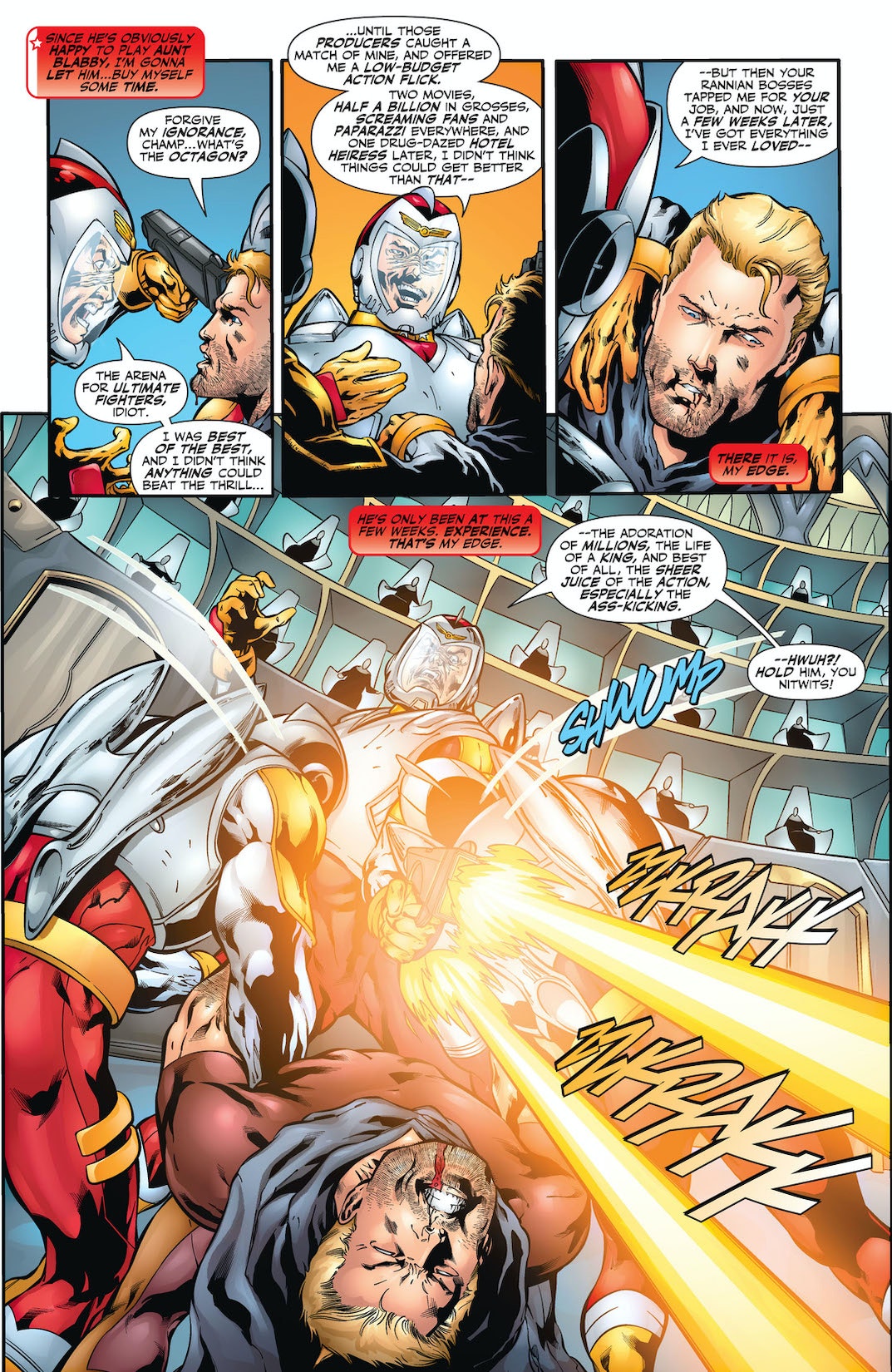 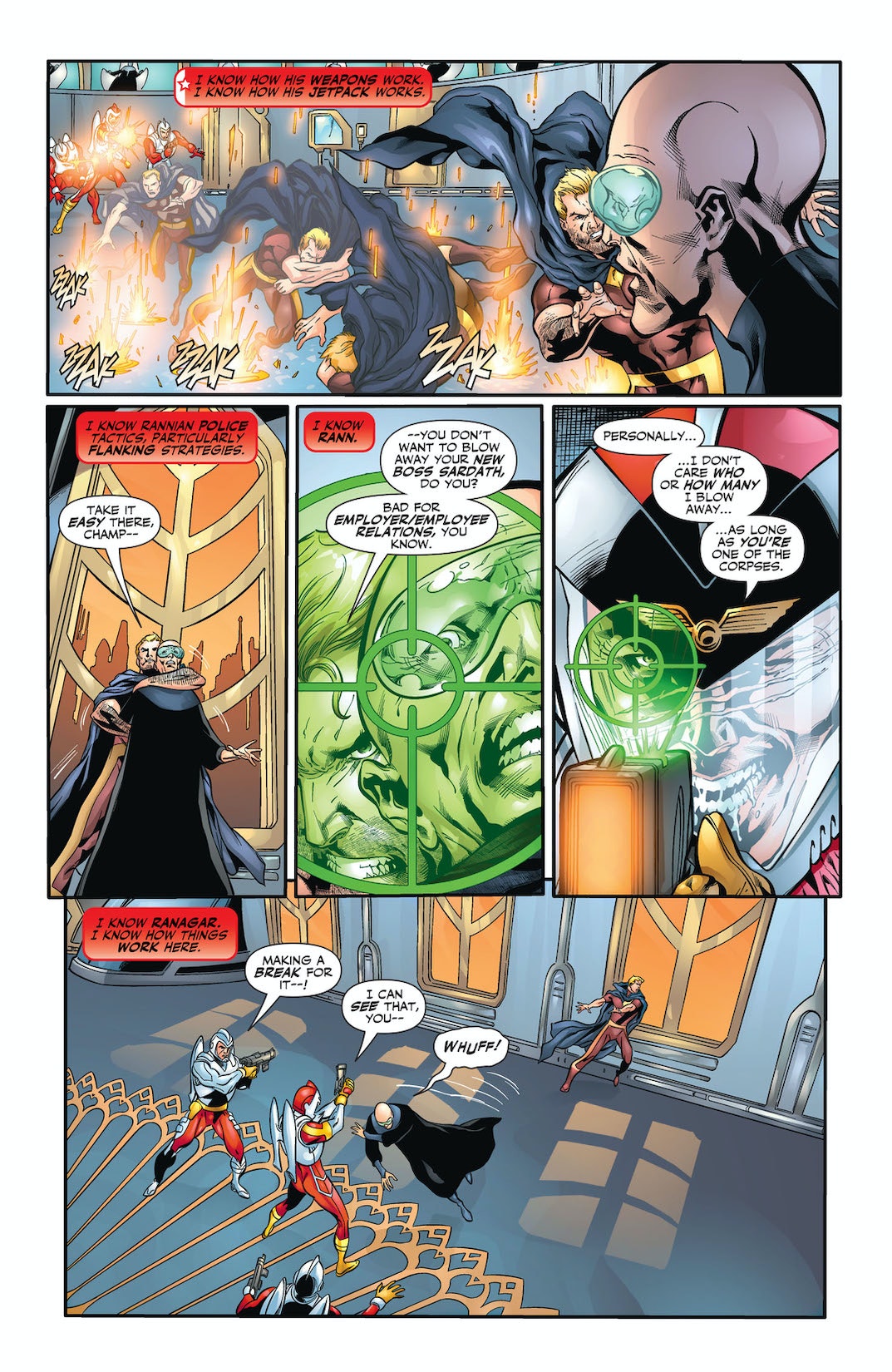 The Healers have arrived to 'sterilize' Earth and stop the contamination that's plaguing the planet. But what does this mean to Starfire and Animal Man? And in the backup, Forerunner battles magic versions of DCU heroes on the Conjurer's World.