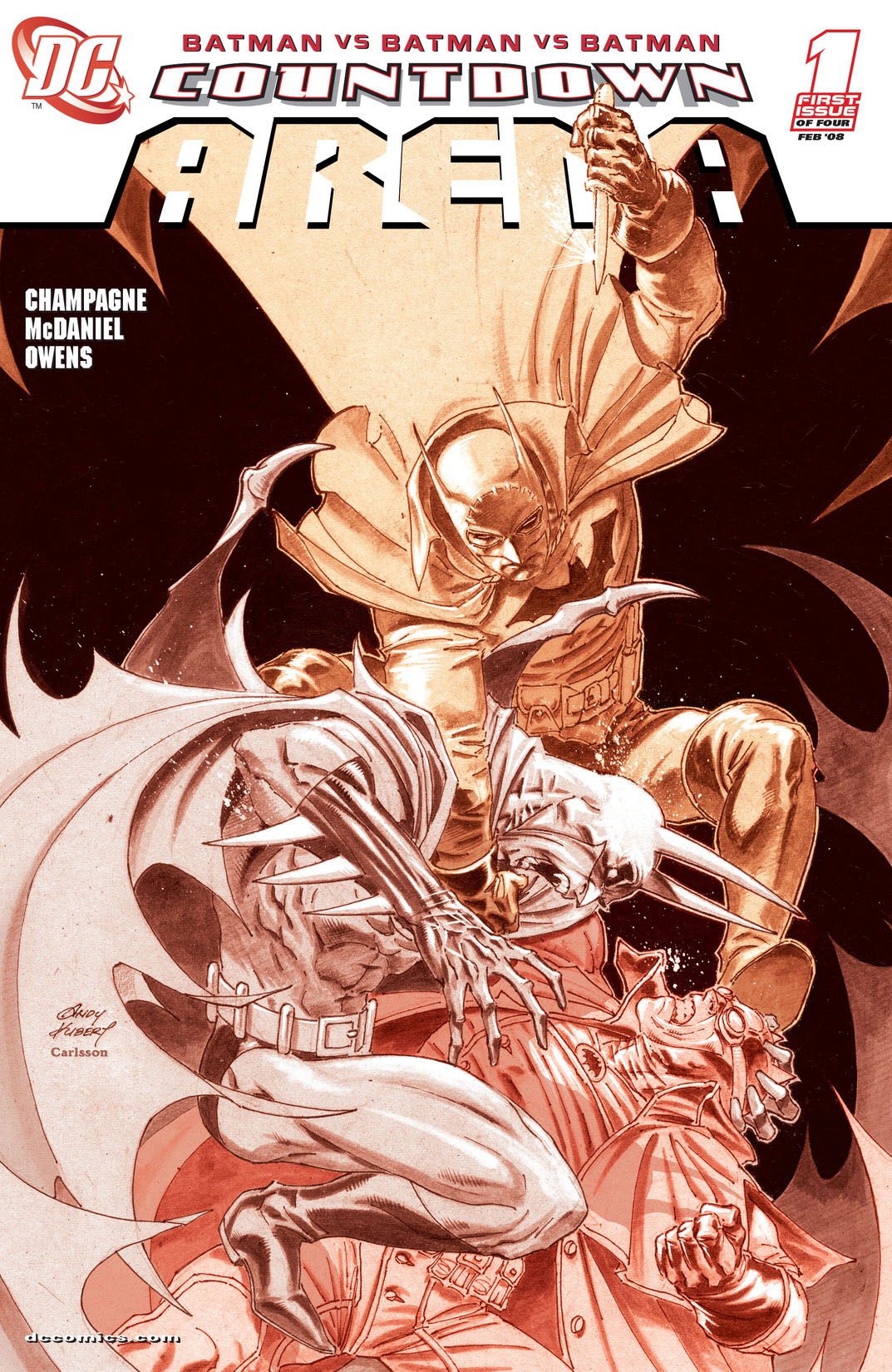 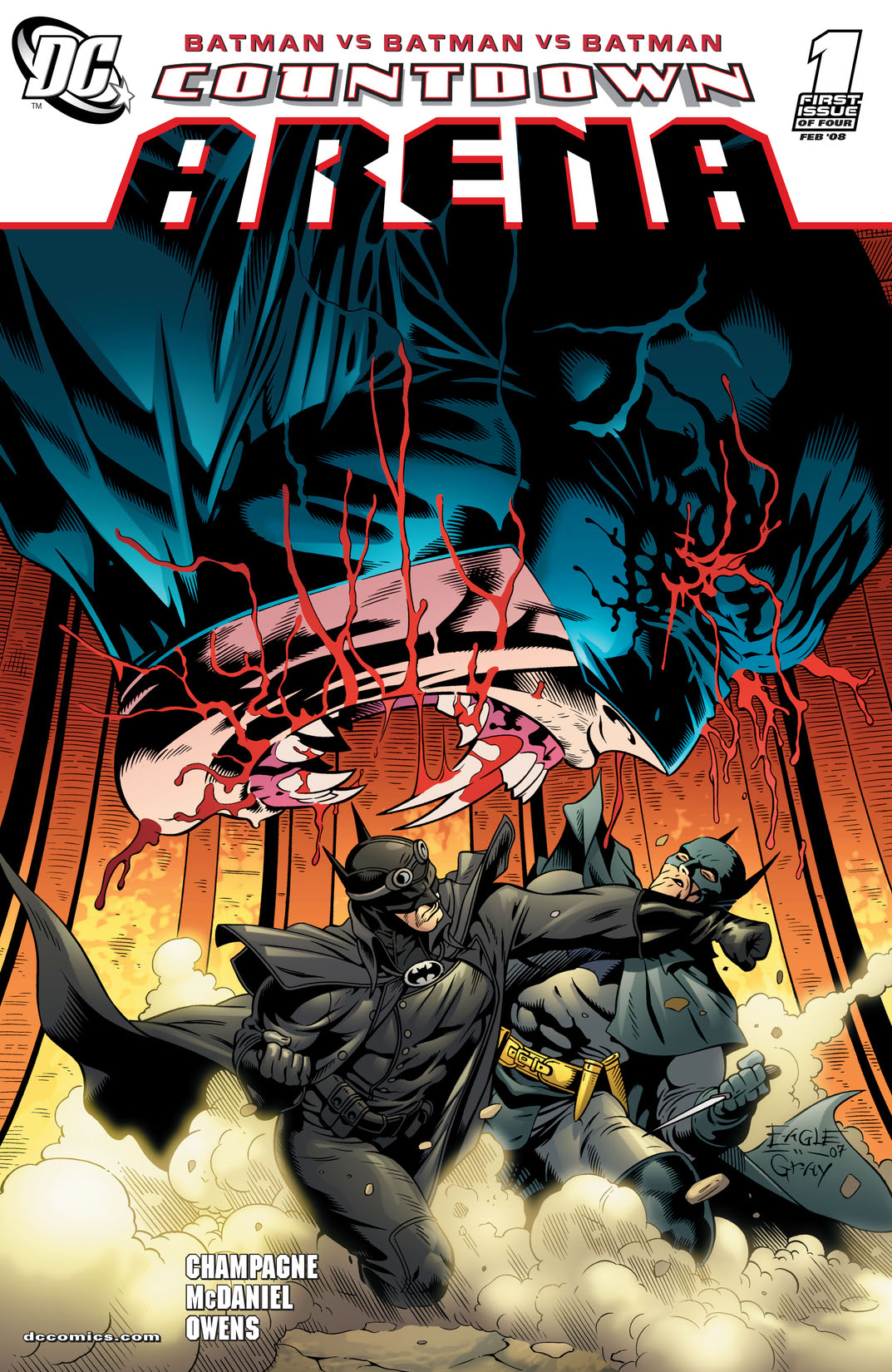 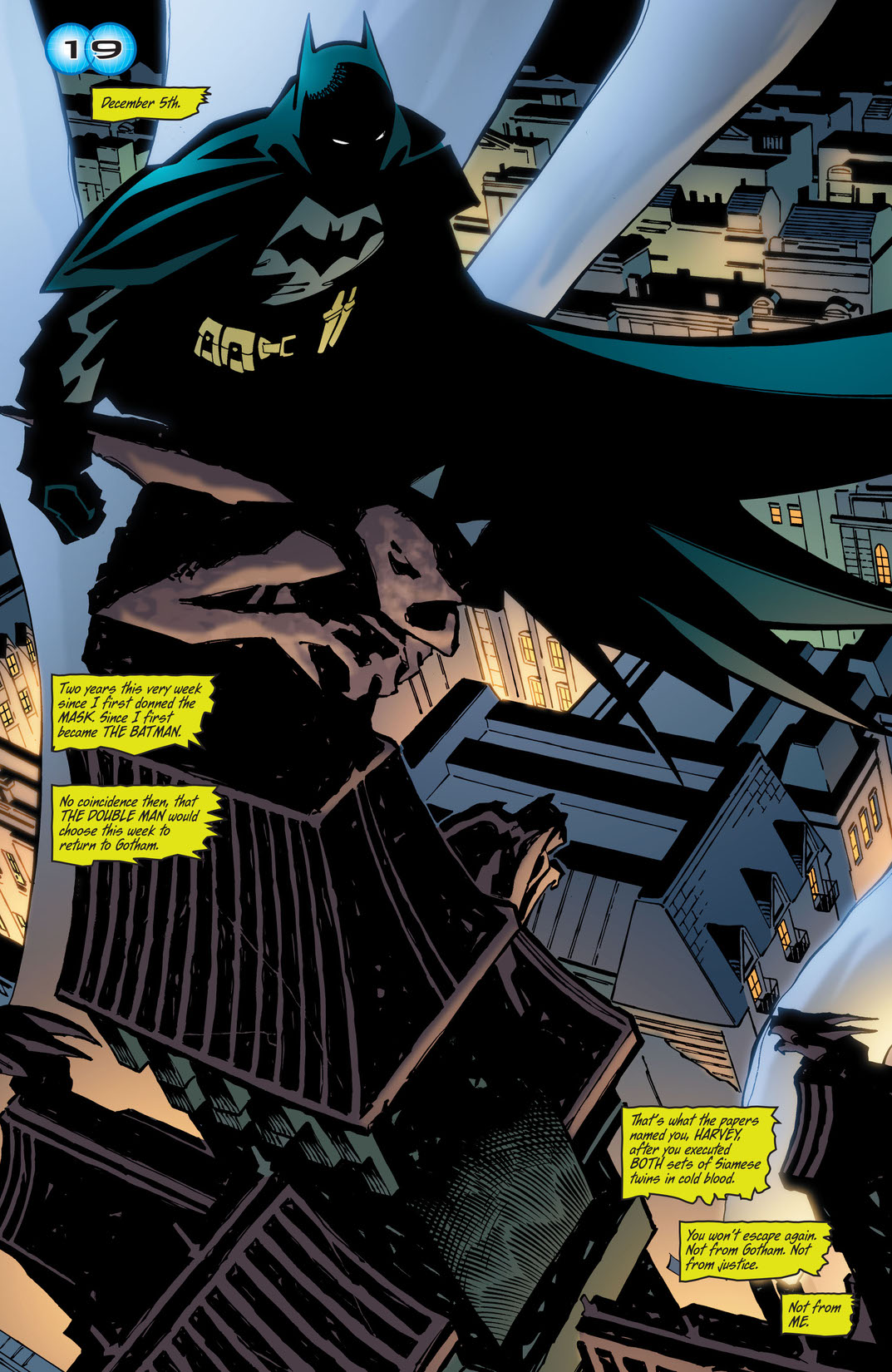 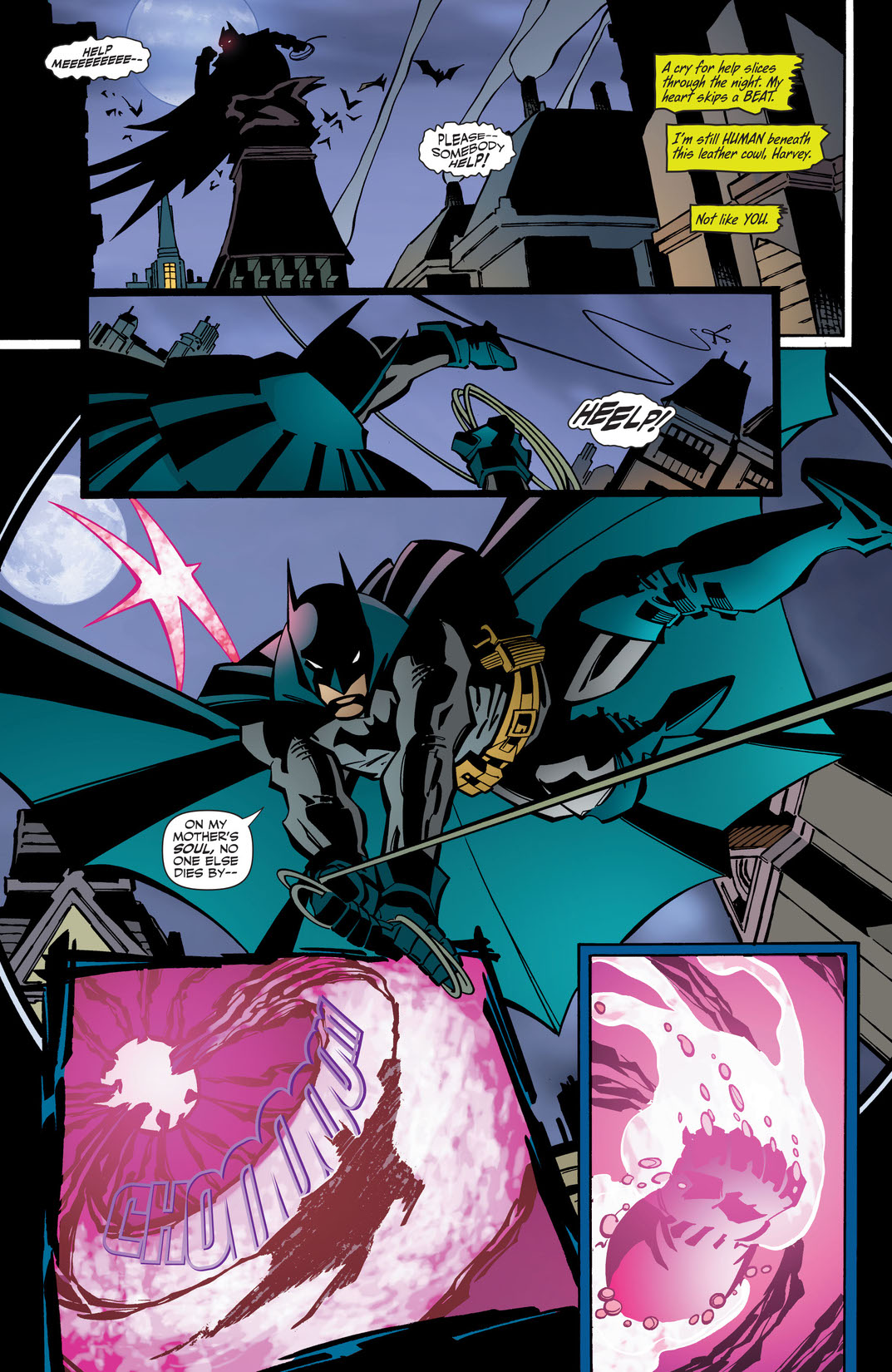 The villainous Monarch begins the last chapter of his campaign against the Monitors, combing the entire Multiverse to enlist the most powerful or deadly heroes and villains from throughout existence—and pitting them literally against themselves! This issue, three Batmen fight, but only one survives!