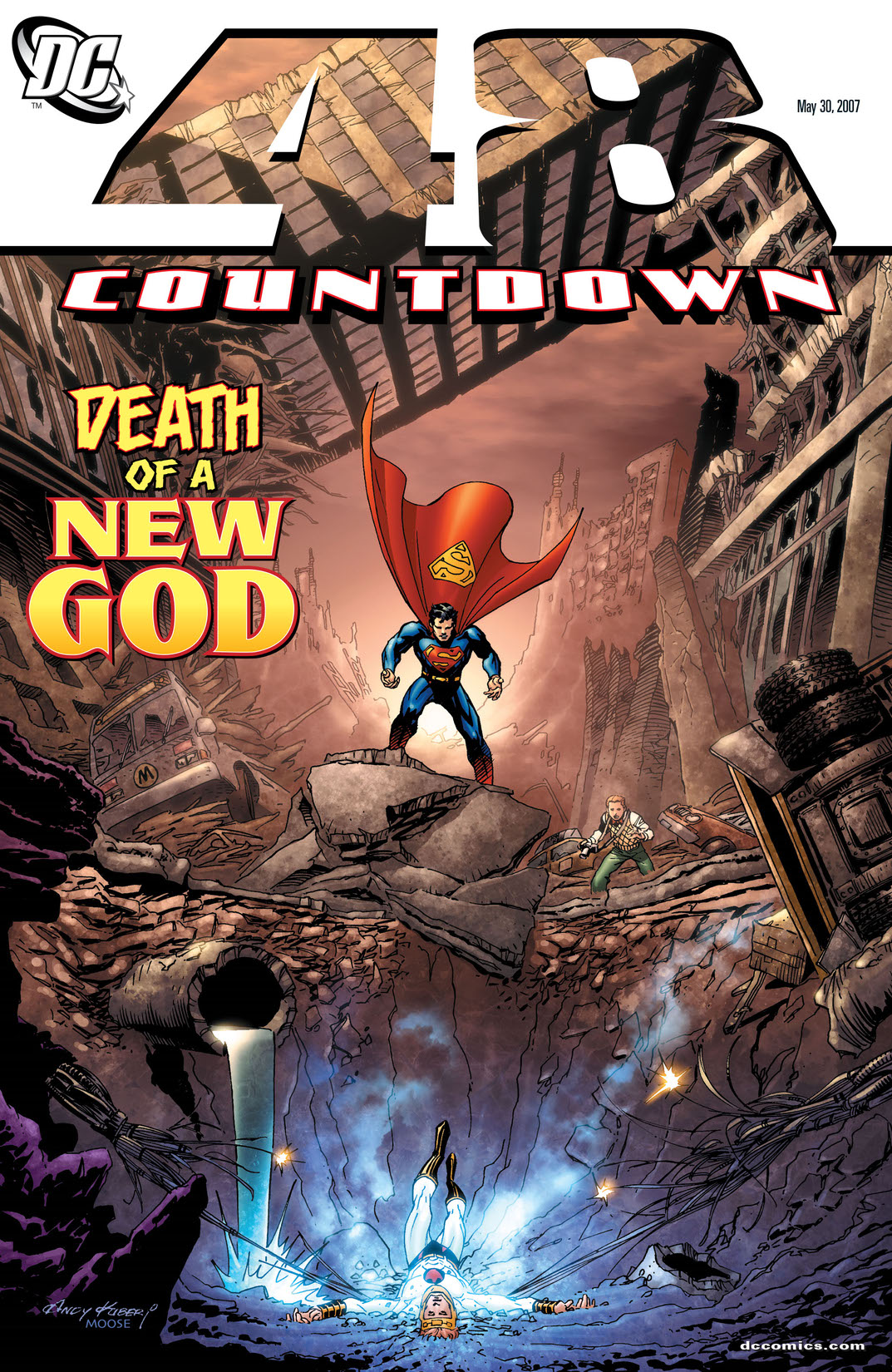 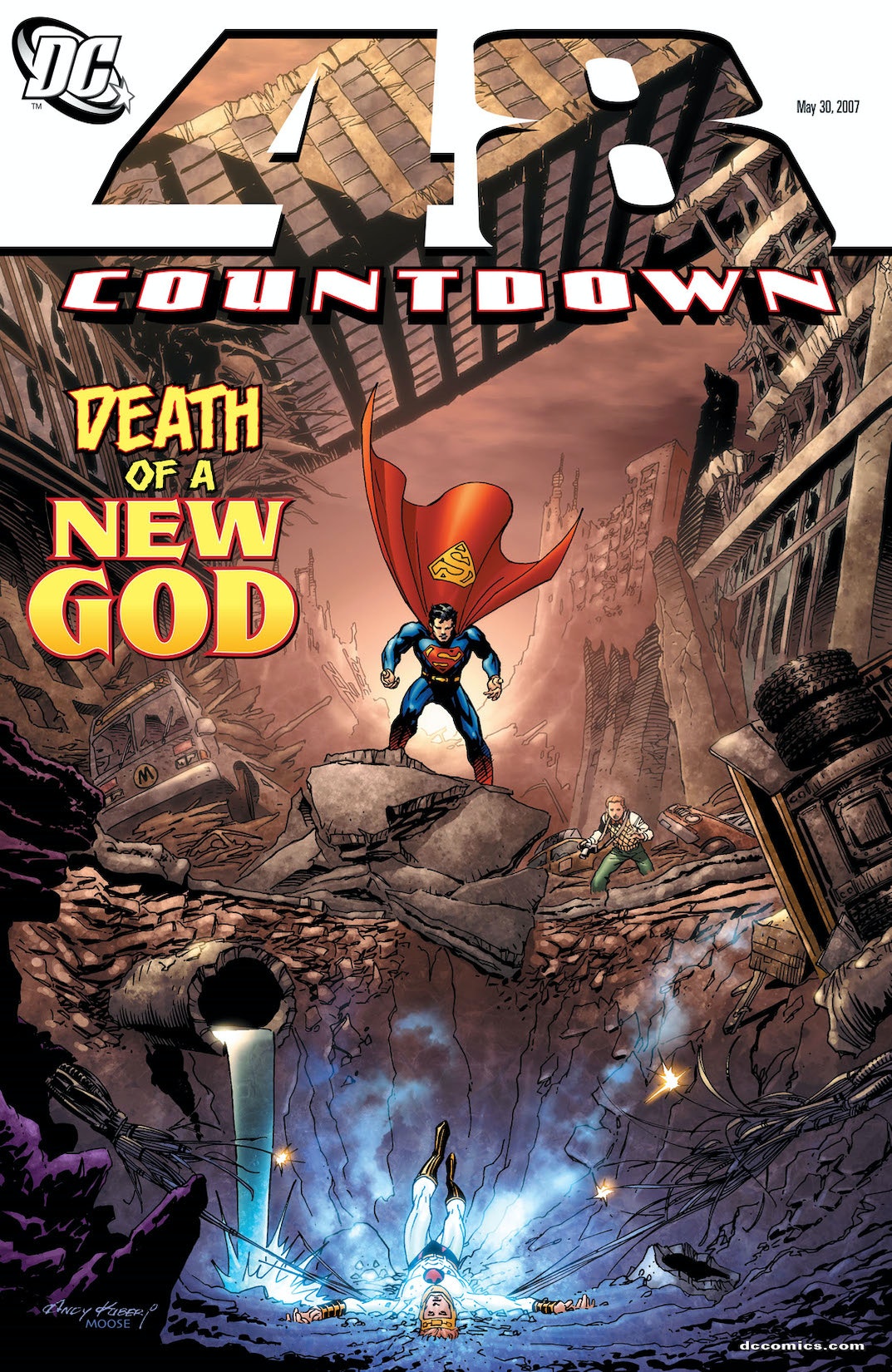 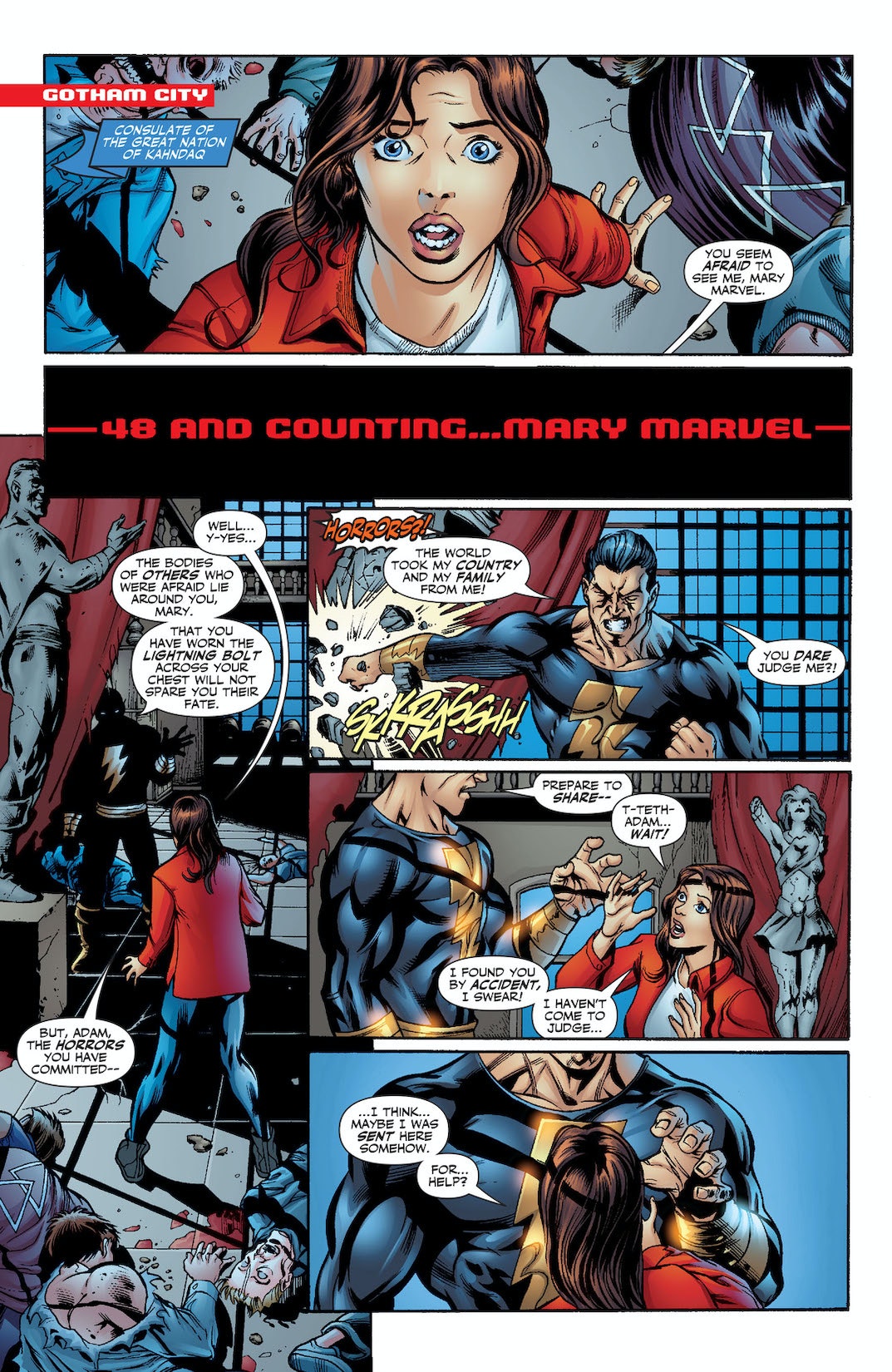 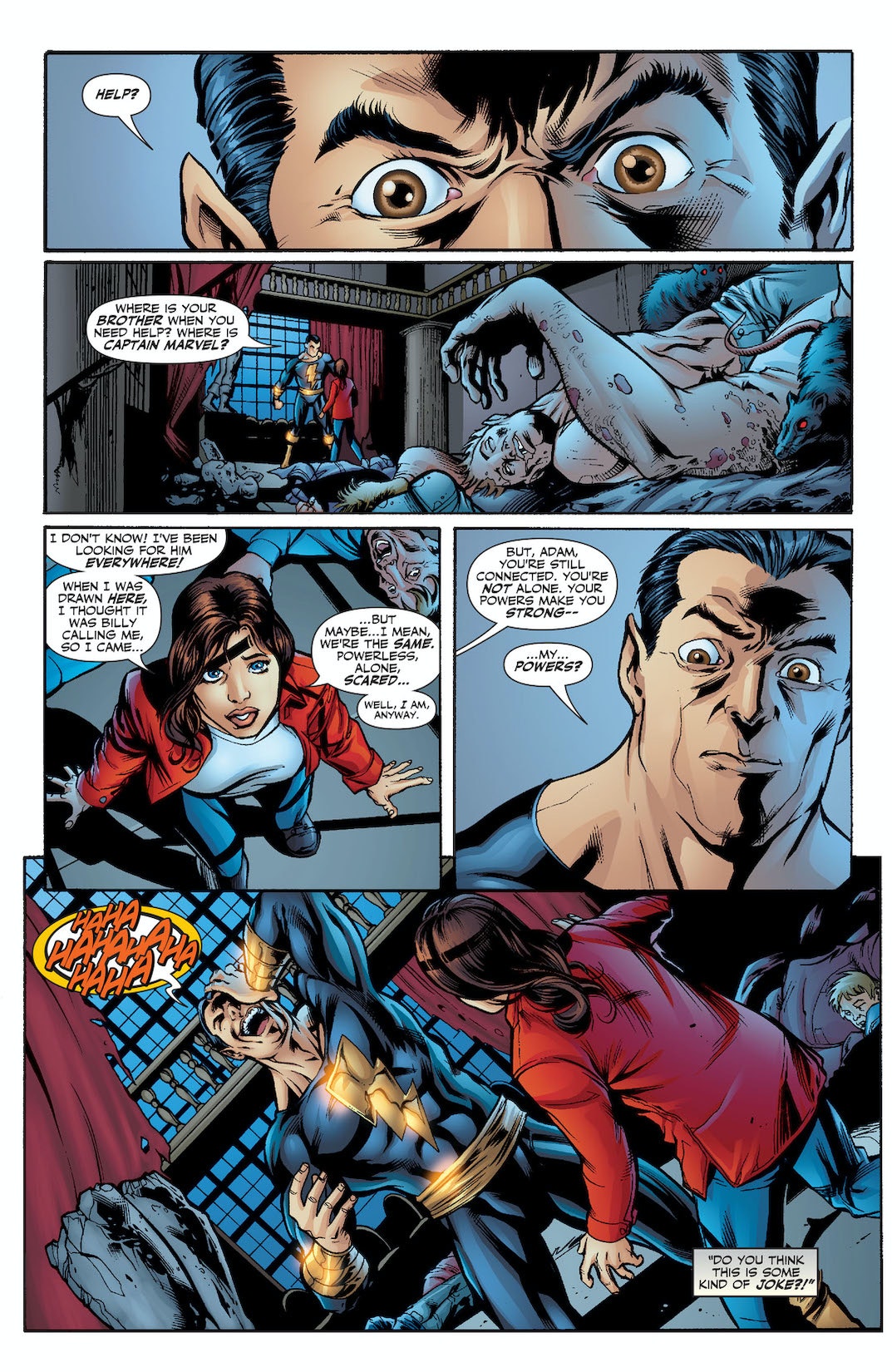 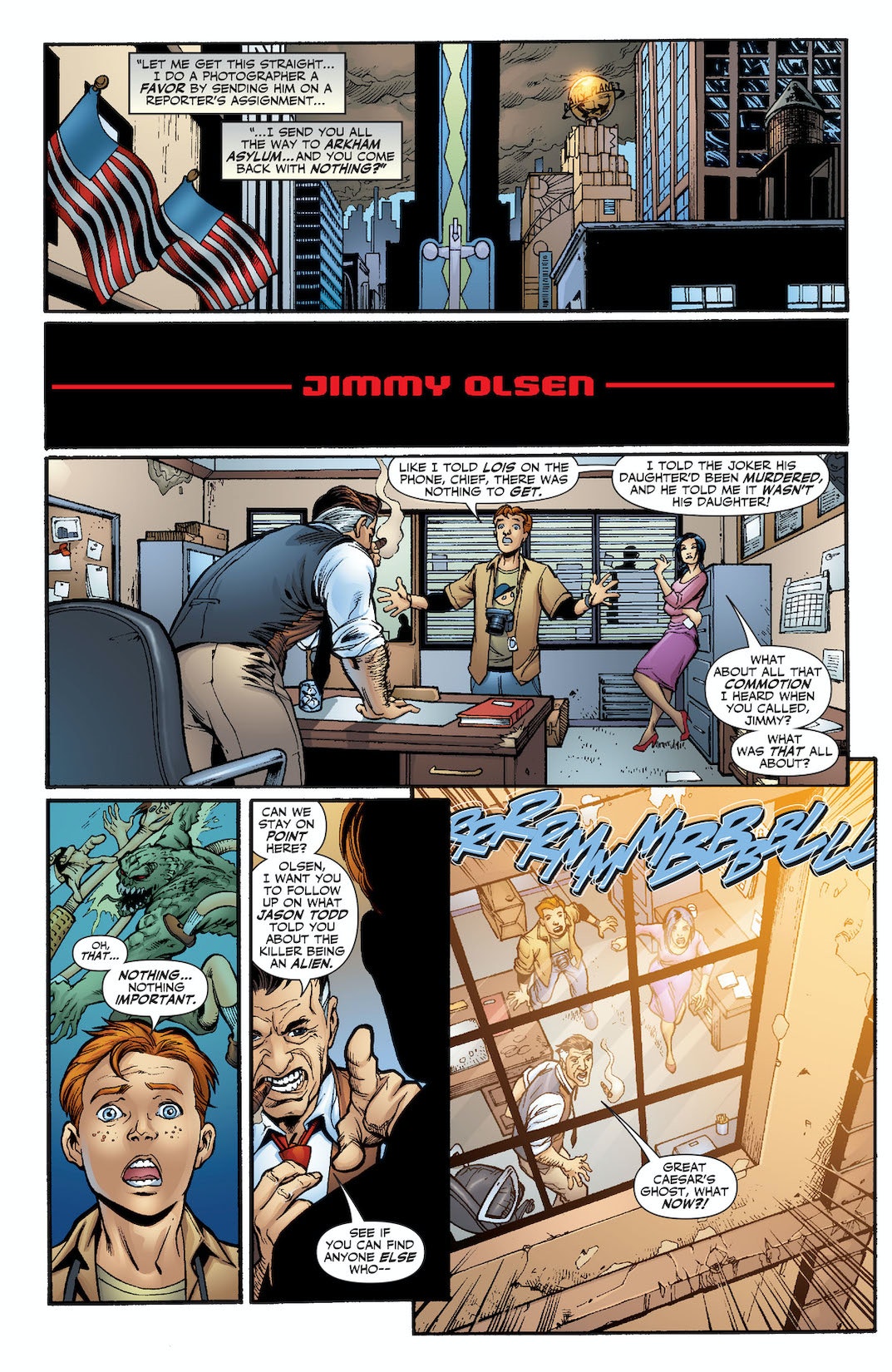 The Death of a New God! The New God Lightray appears in the streets of Metropolis, bruised and broken. Plus, in Gotham City, Mary Batson confronts Black Adam about the loss of their powers and the Titans hold a funeral for Duela Dent.