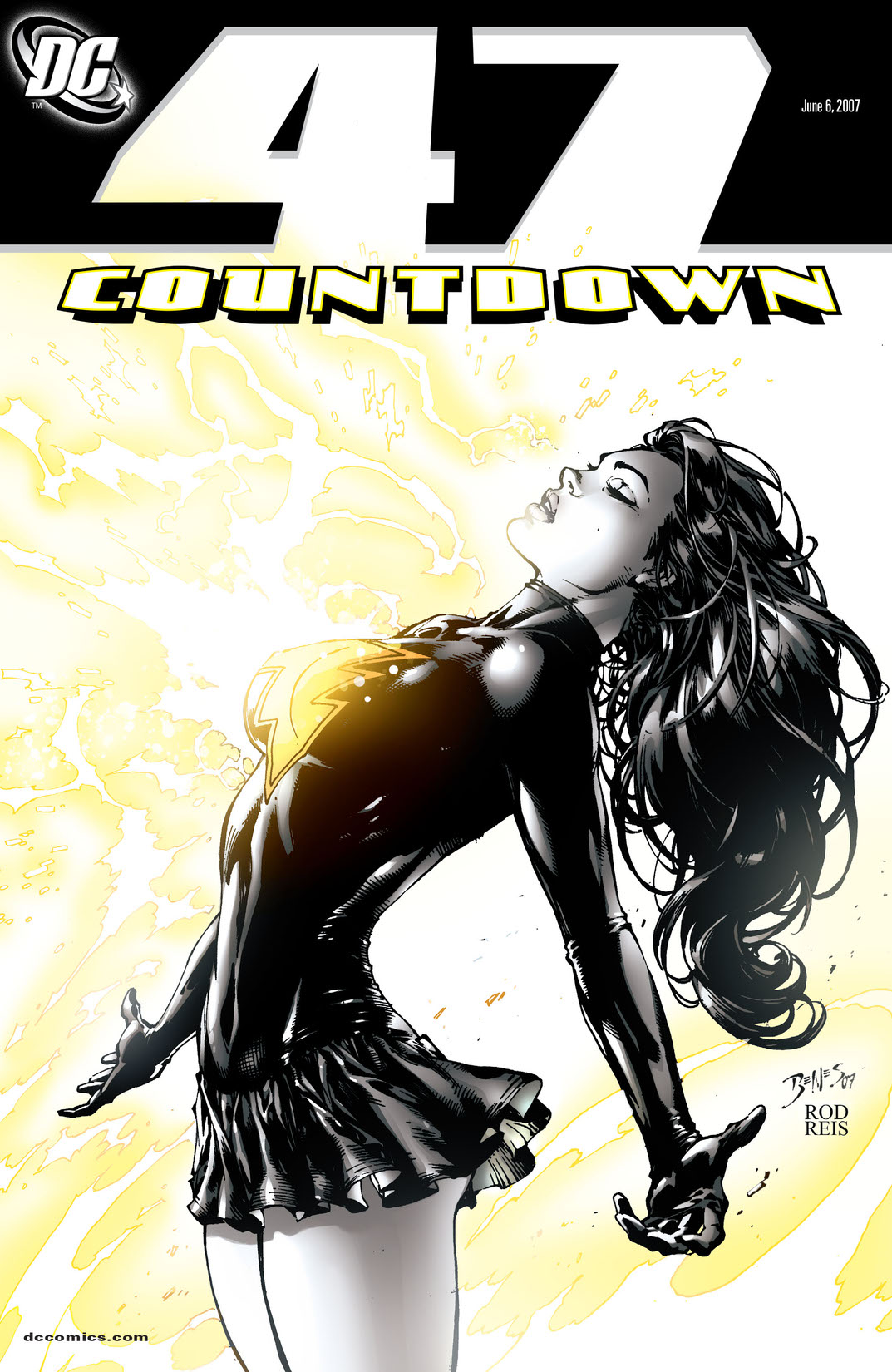 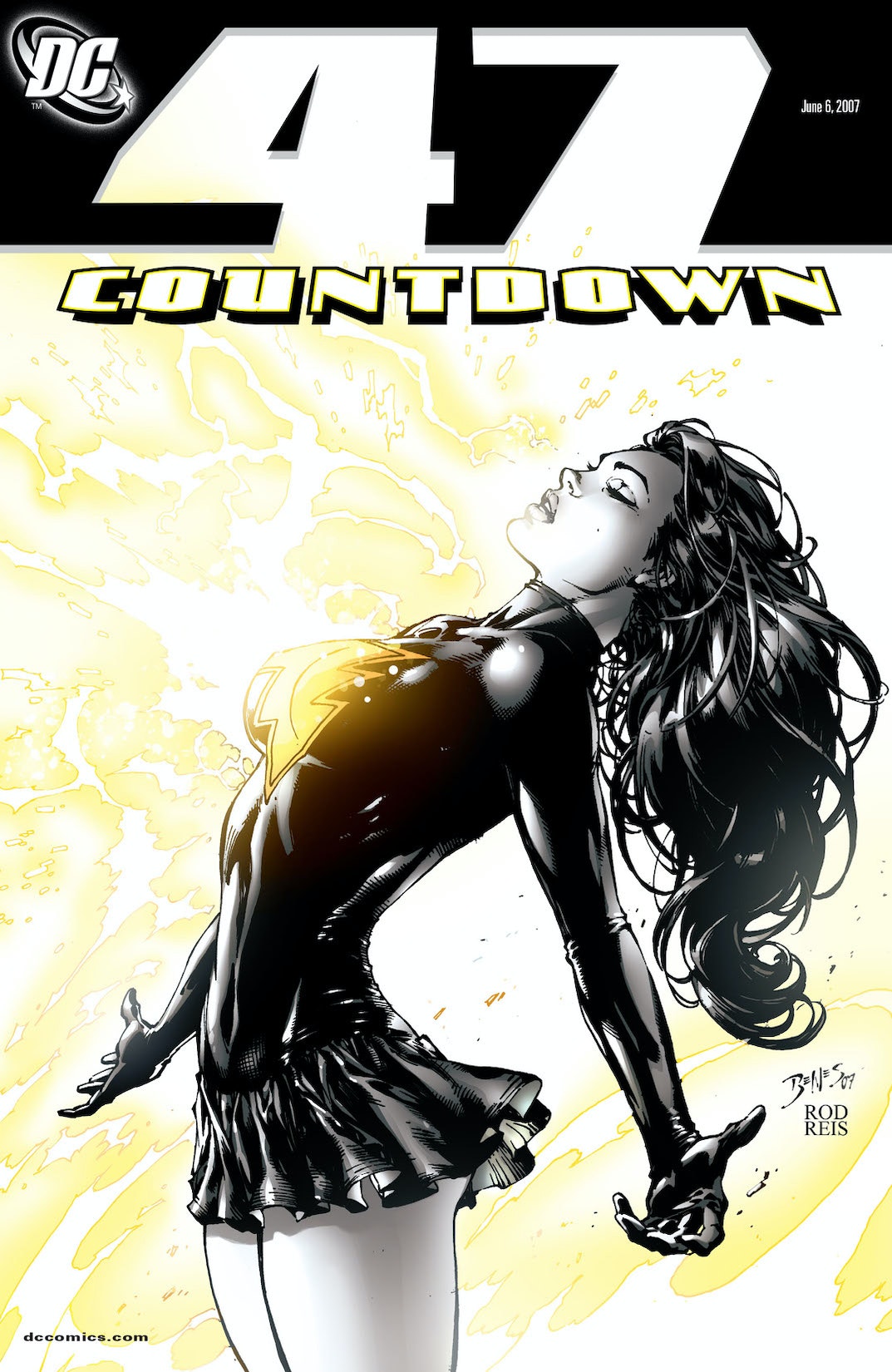 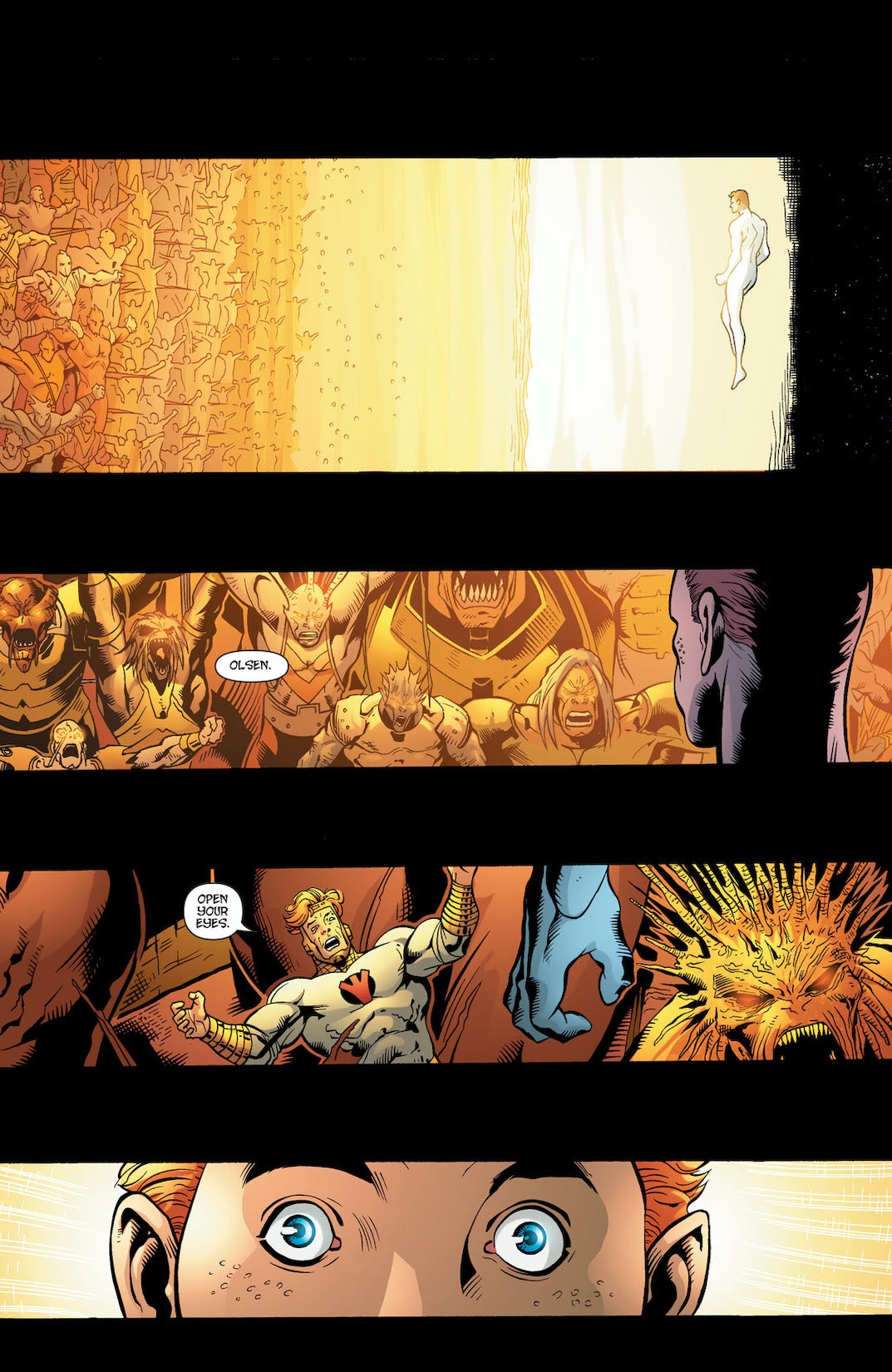 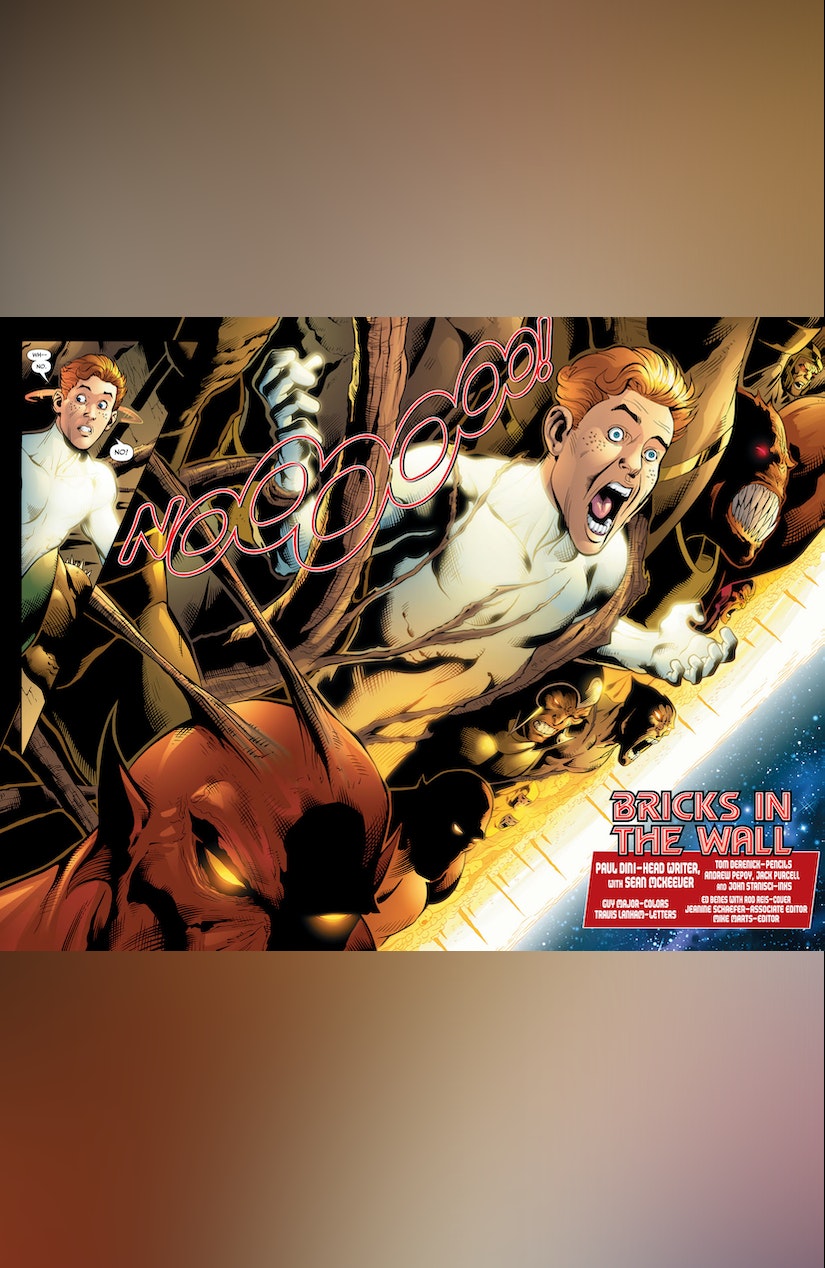 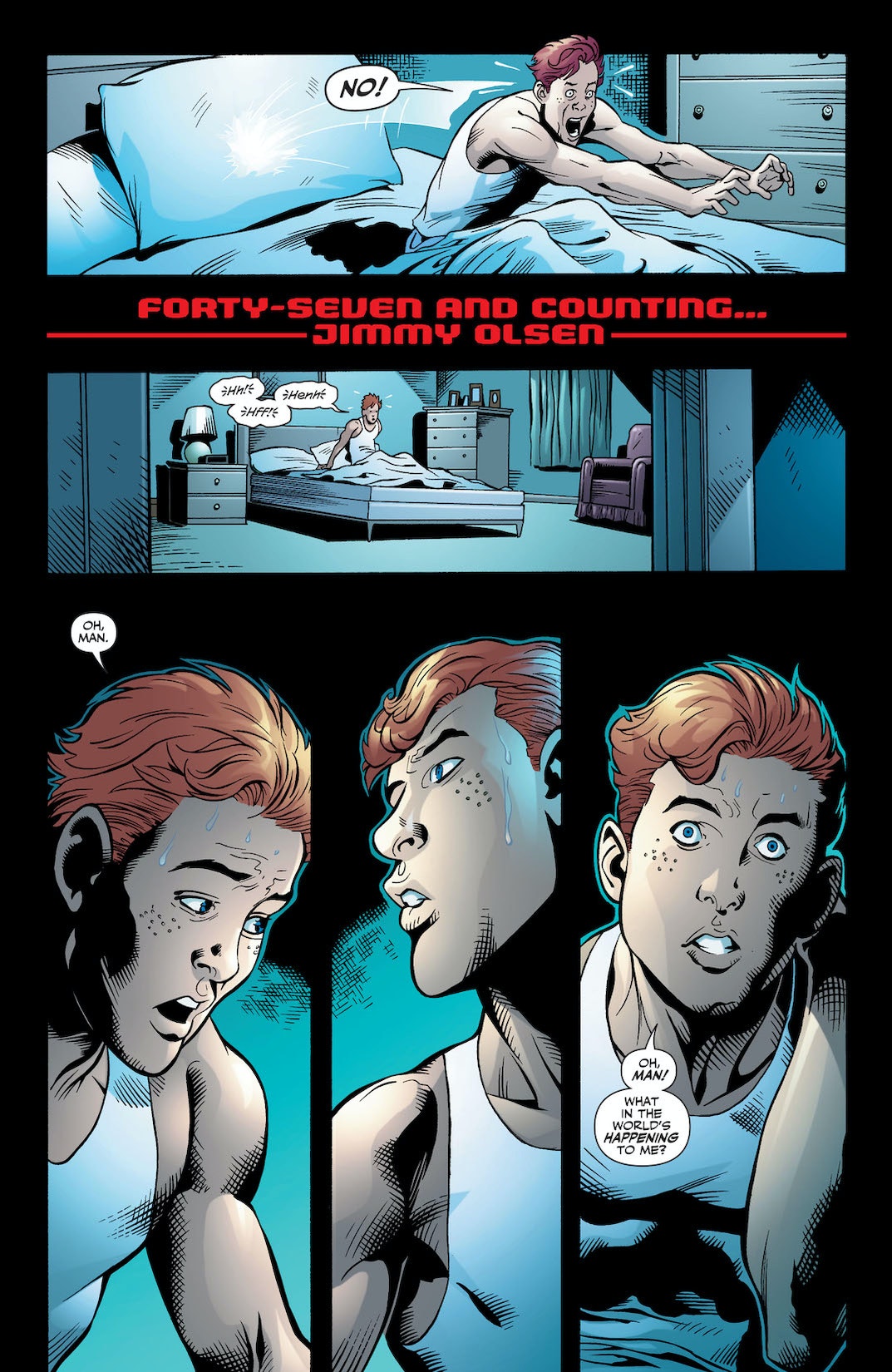 The Monitors reach a surprising decision regarding the anomalies of the Multiverse. Meanwhile, Pied Piper and Trickster share their views on being Rogues and Mary Marvel regains her powers—but at what cost?