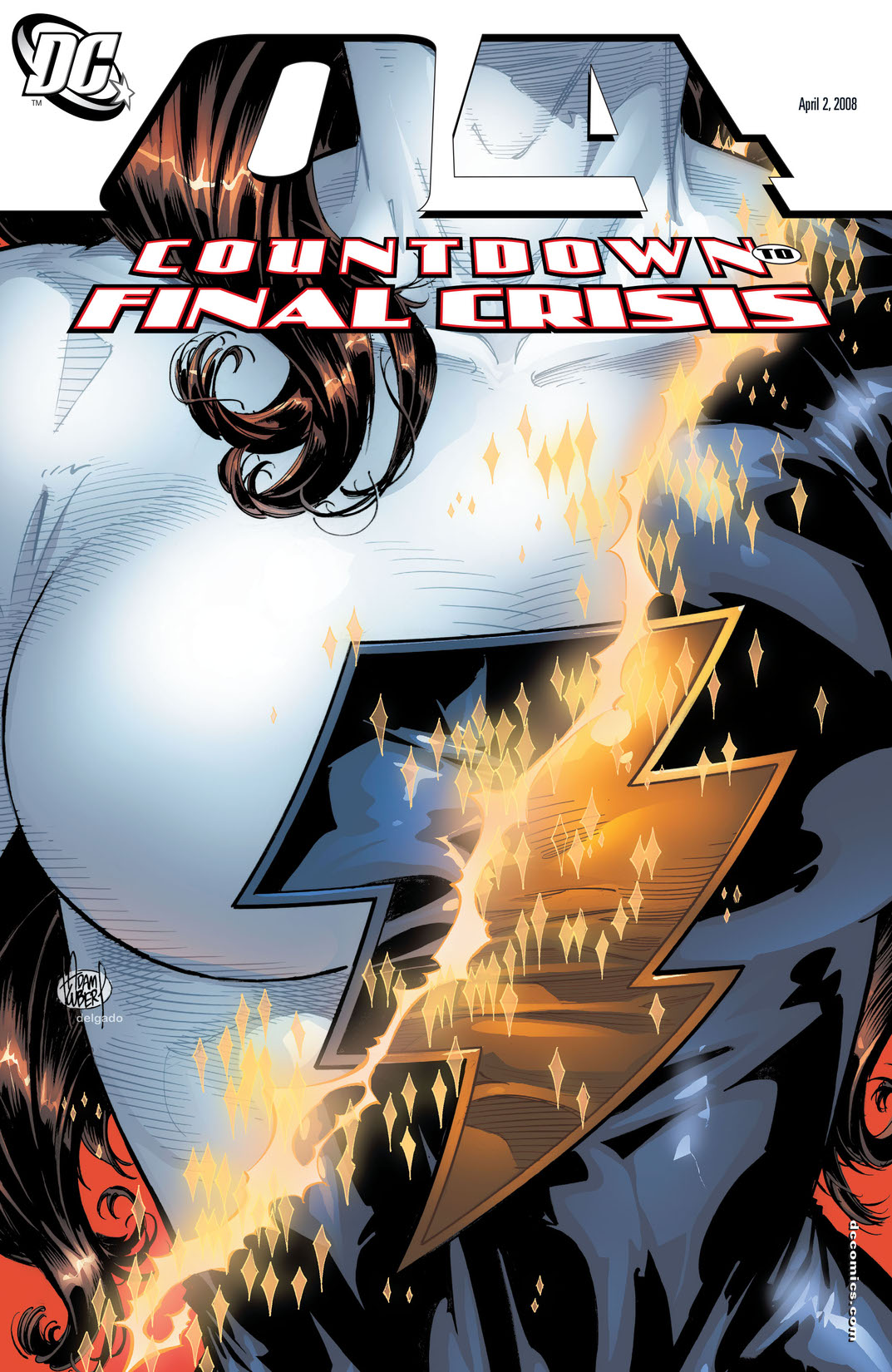 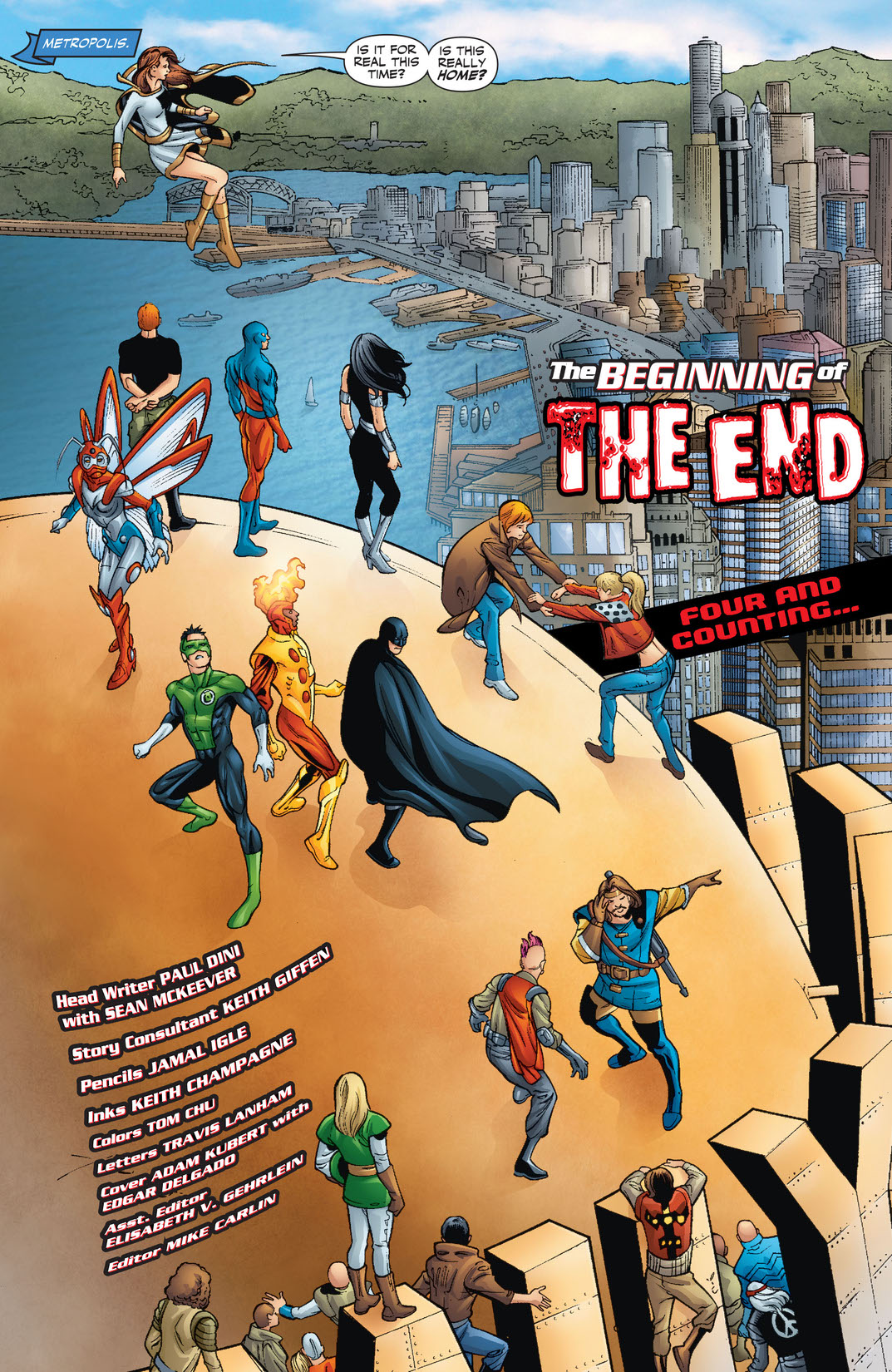 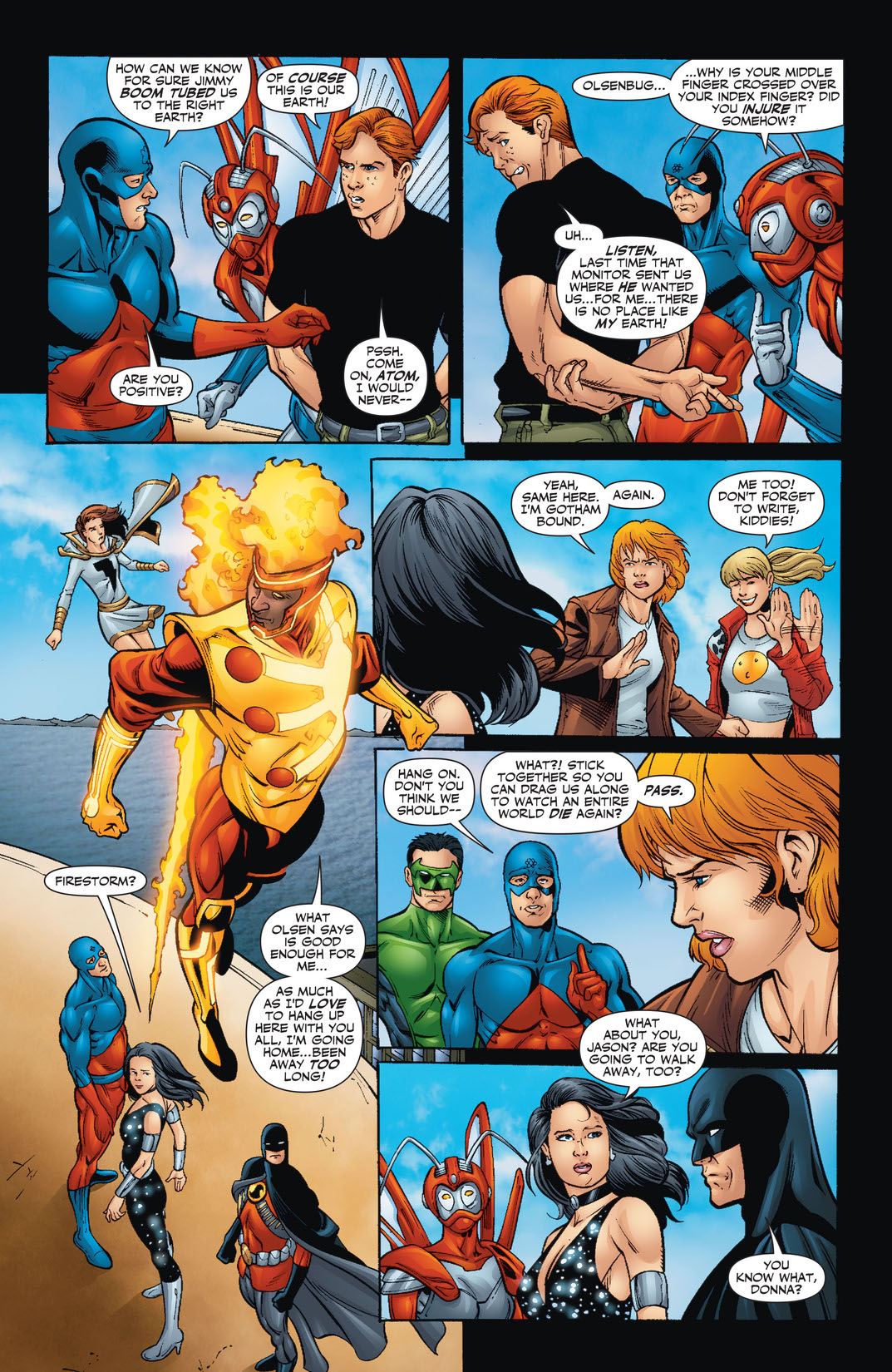 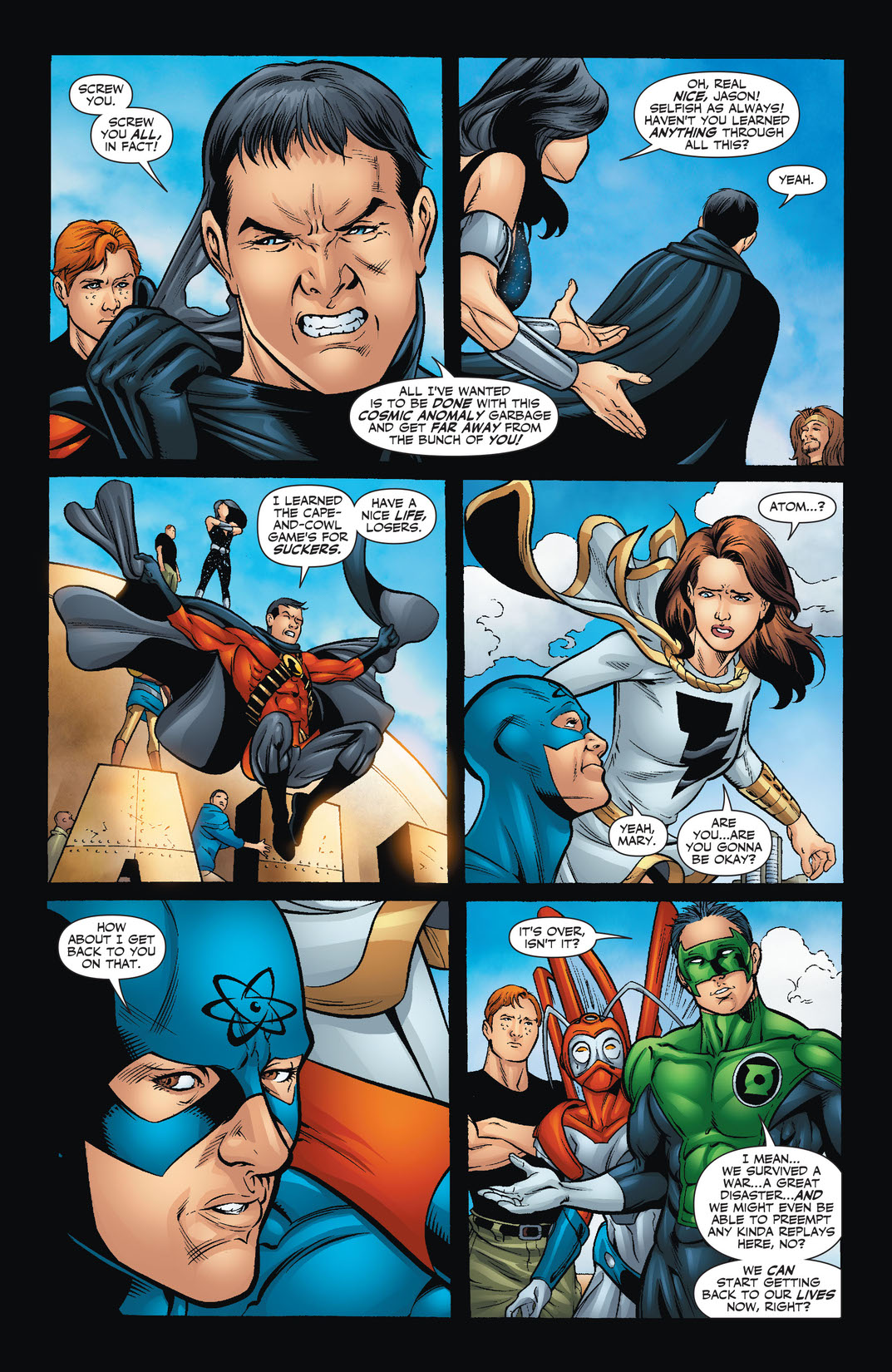 The Crisis on Earth-51 has ended for the heroes, who return to their Earth at long last. But new battles arise as Mary Marvel encounters Darkseid—who makes her an offer she just can't refuse!