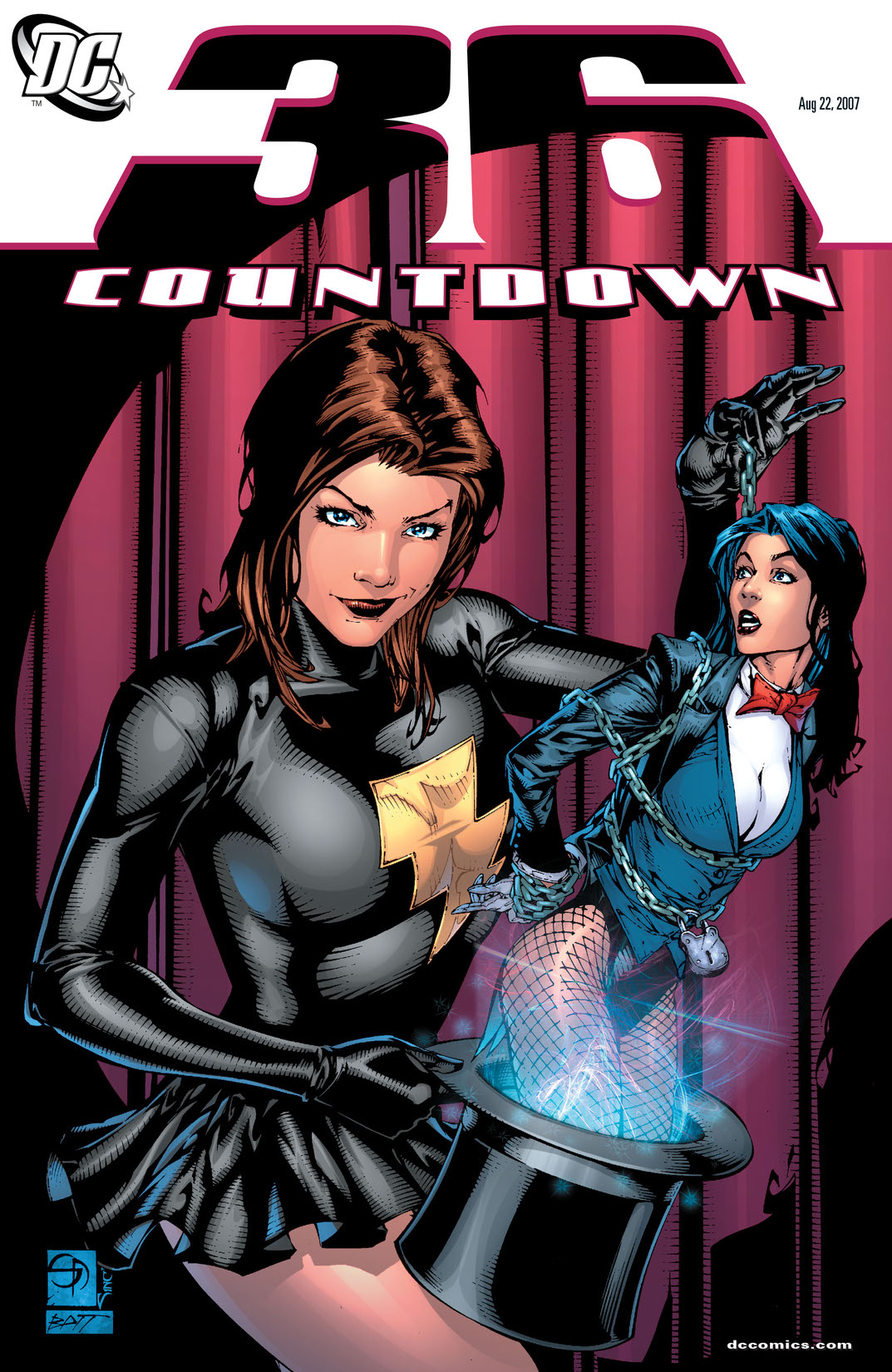 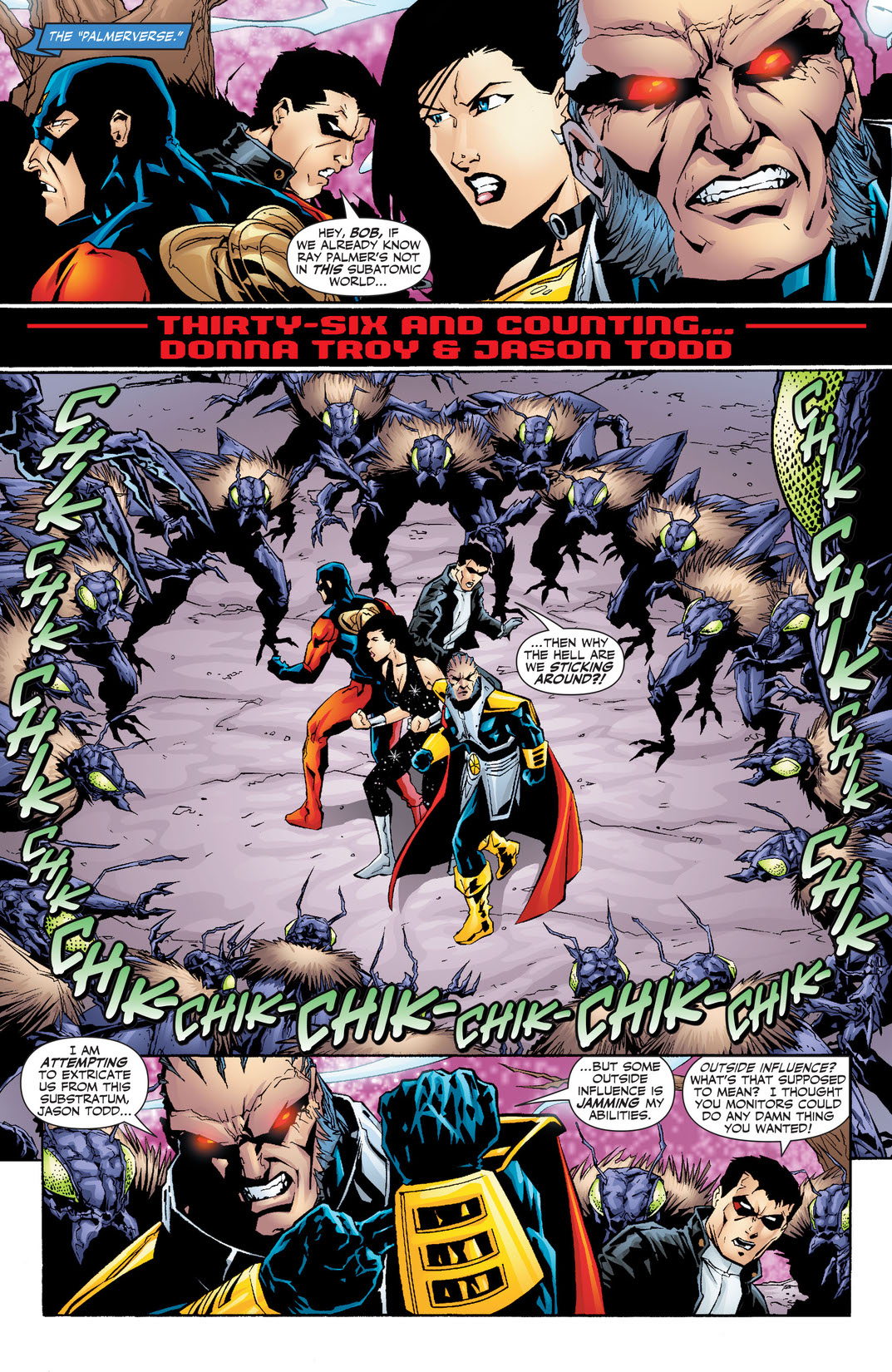 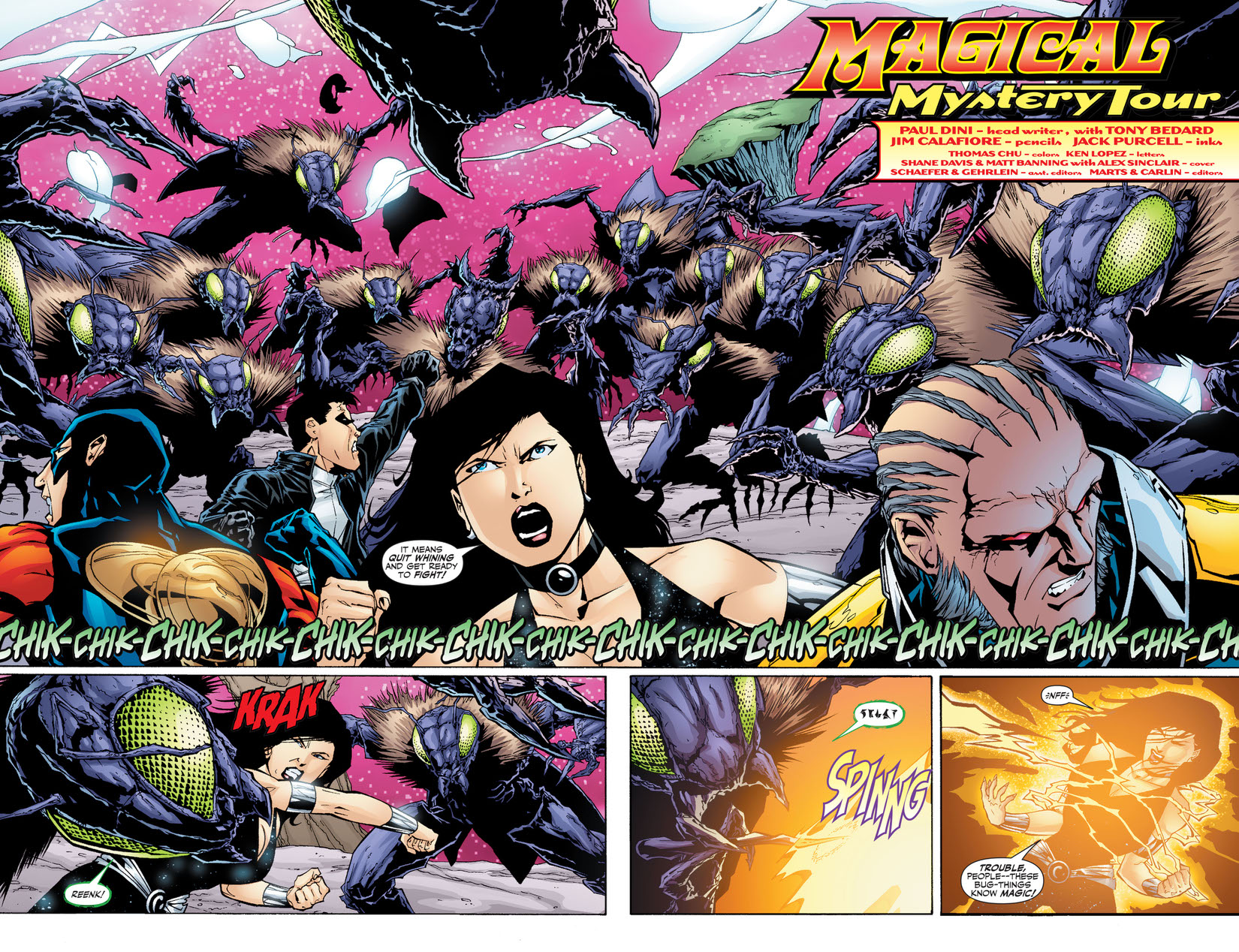 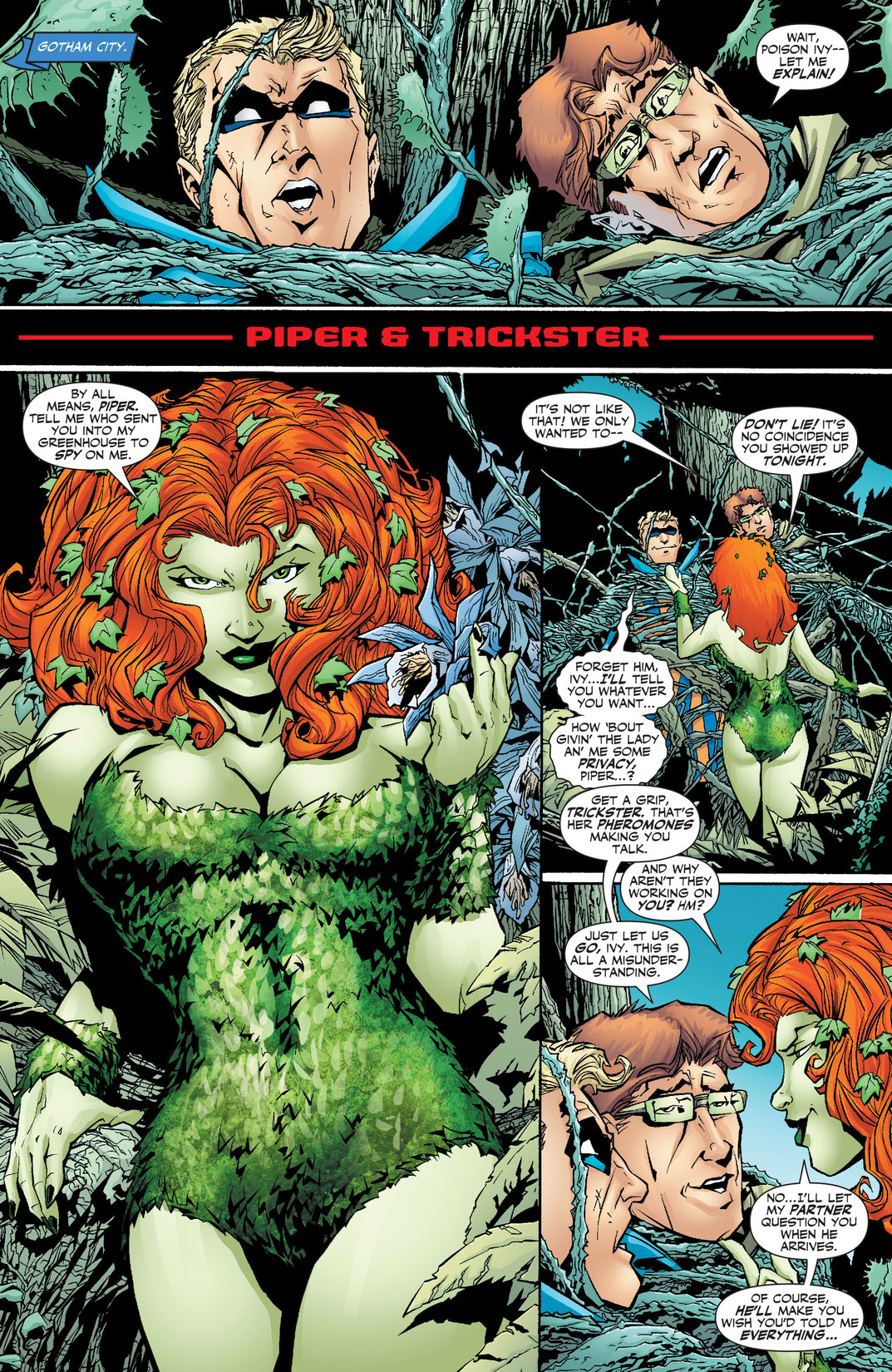 At Shadowcrest, Zatanna continues to train Mary Marvel in her new powers, but Mary's new personality decides to amp up the session! Plus, after failing to join the Teen Titans, Mr. Action takes a chance with the JLA.