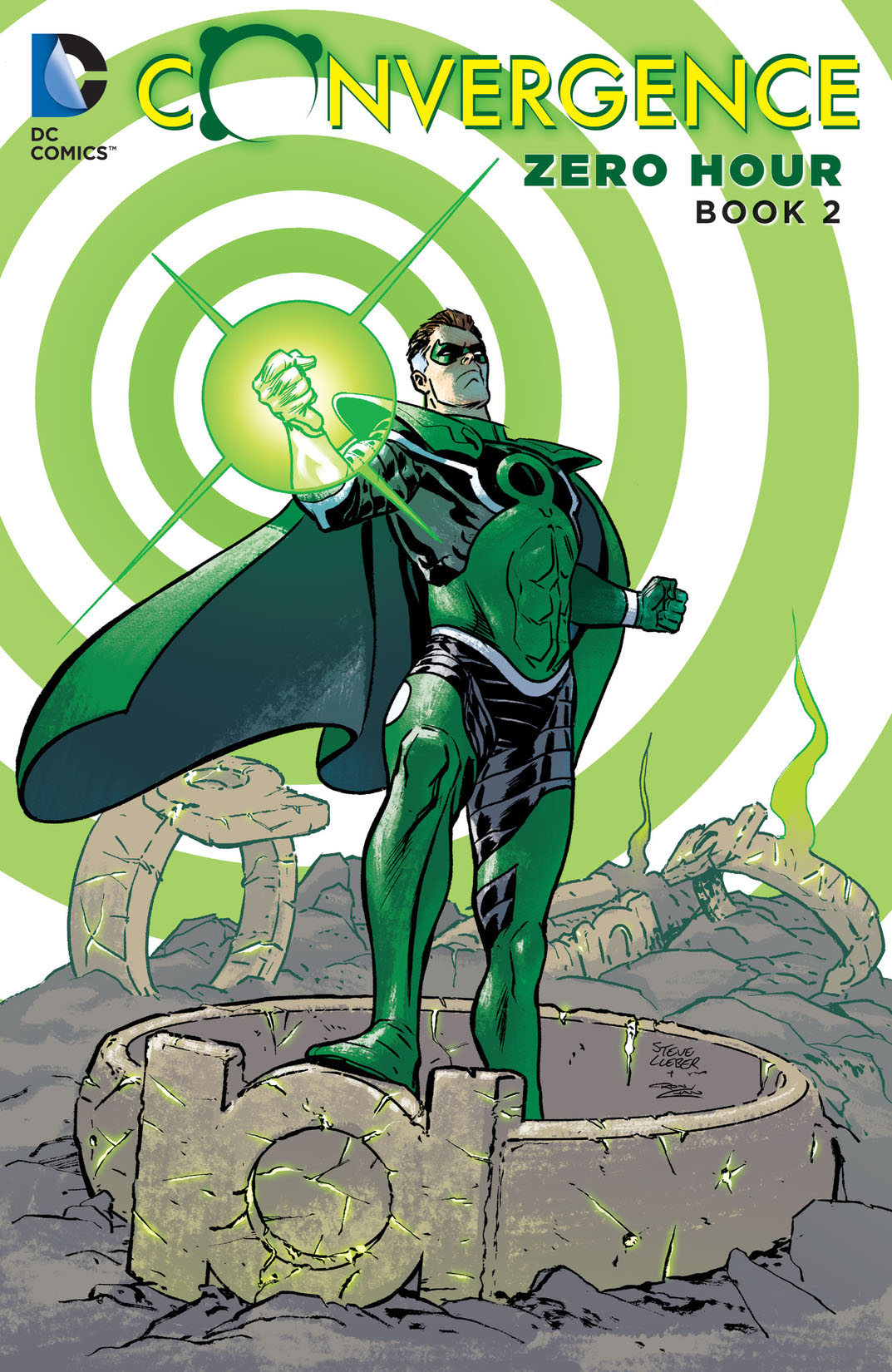 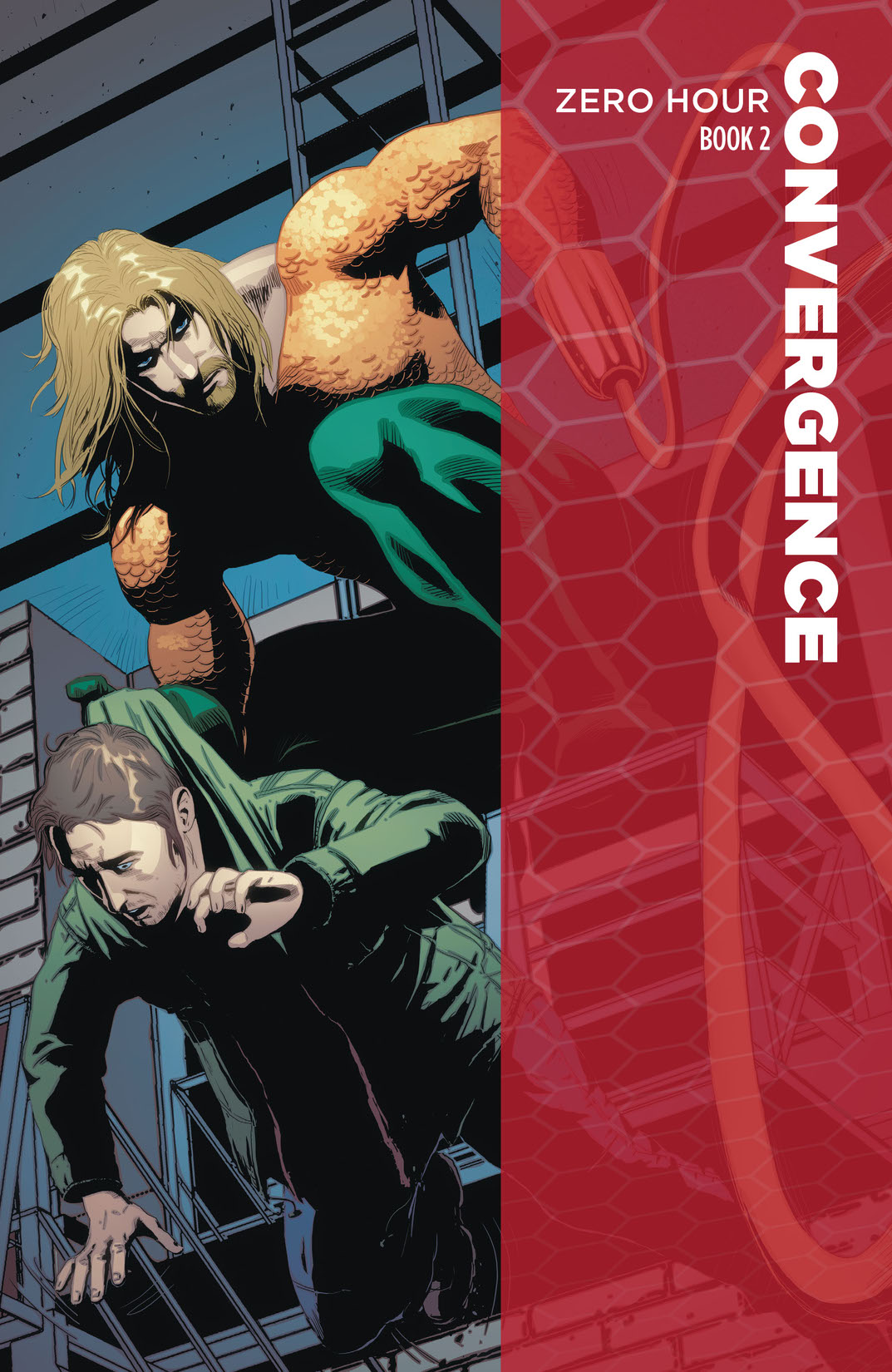 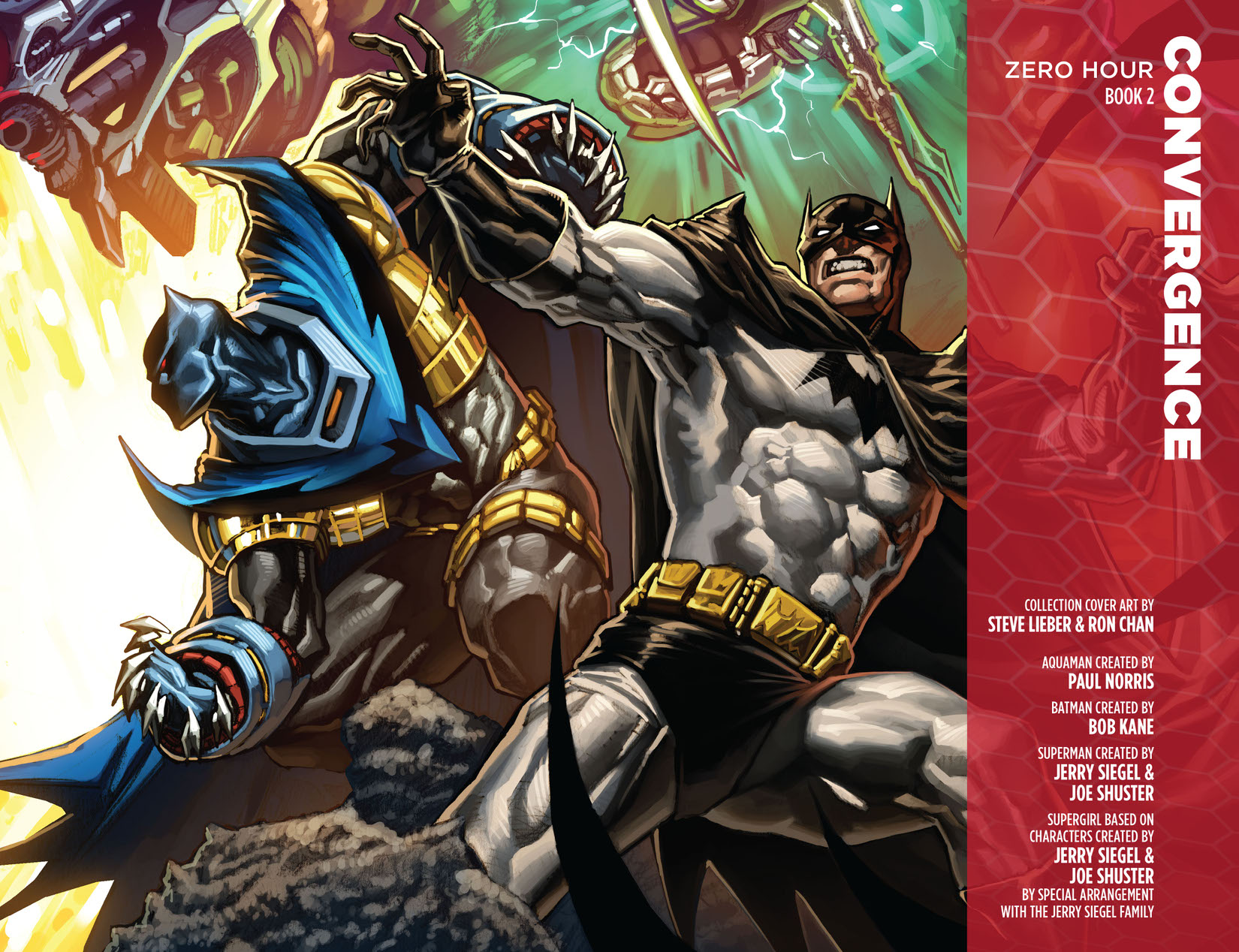 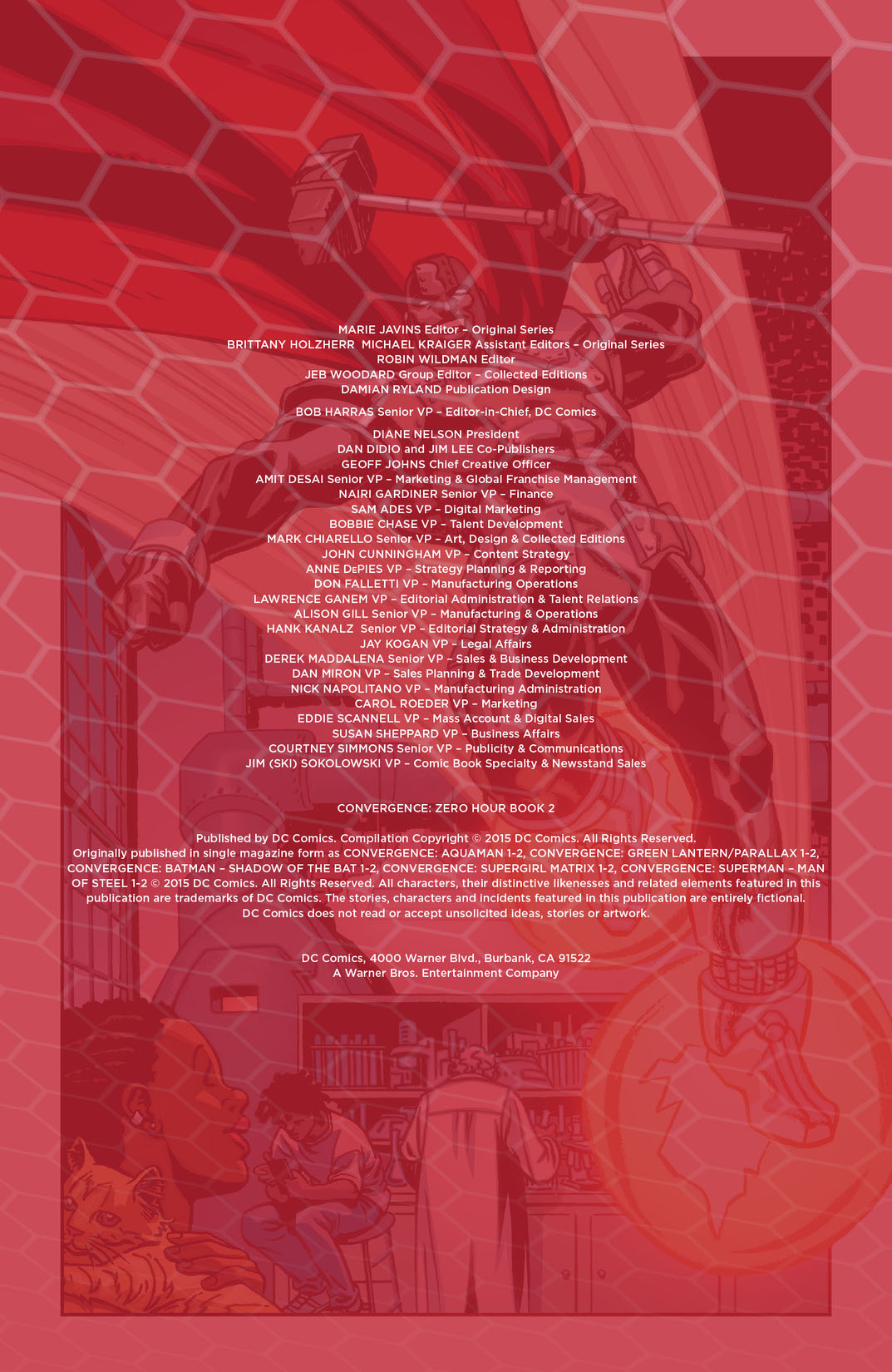 A CONVERGENCE tie-in graphic novel, starring the heroes of the 1990s! Once, there were infinite Earths. Then there came a Crisis…a Zero Hour…a Flashpoint. Worlds lived. Worlds died. But some worlds must now fight for their future-in the Convergence! The evil alien intelligence known as Brainiac has stolen 50 doomed cities from throughout time and space and sealed them behind impenetrable domes. Now, after a year, the domes will come down-and the heroes and villains of 50 dead worlds must battle to be the last one standing! In this volume: SUPERMAN: THE MAN OF STEEL: John Henry Irons suits up as Steel to defend Metropolis against the tempestuous teens of Gen13! BATMAN: SHADOW OF THE BAT: The Dark Knight and his even darker replacement, Azrael, must join forces against the team of black-ops assassins known as Wetworks! AQUAMAN: The one-time-and one-handed-King of Atlantis must go hand-to-hand and toe-to-toe against the WildStorm Universe’s deadliest warrior: Deathblow! SUPERGIRL: MATRIX: To survive a madcap trip through the Multiverse, the shape-shifting Girl of Tomorrow must forge an uneasy alliance with Ambush Bug and L.E.G.I.O.N.’s Lady Quark! GREEN LANTERN/PARALLAX: To repel an invasion from Earth-6, Kyle Rayner must turn to disgraced Green Lantern Hal Jordan-but will he save their city, or destroy it? The unforgettable ZERO HOUR-era versions of your favorite DC heroes square off against the WildStorm Universe-and even wilder places-in CONVERGENCE: ZERO HOUR VOL. 2!