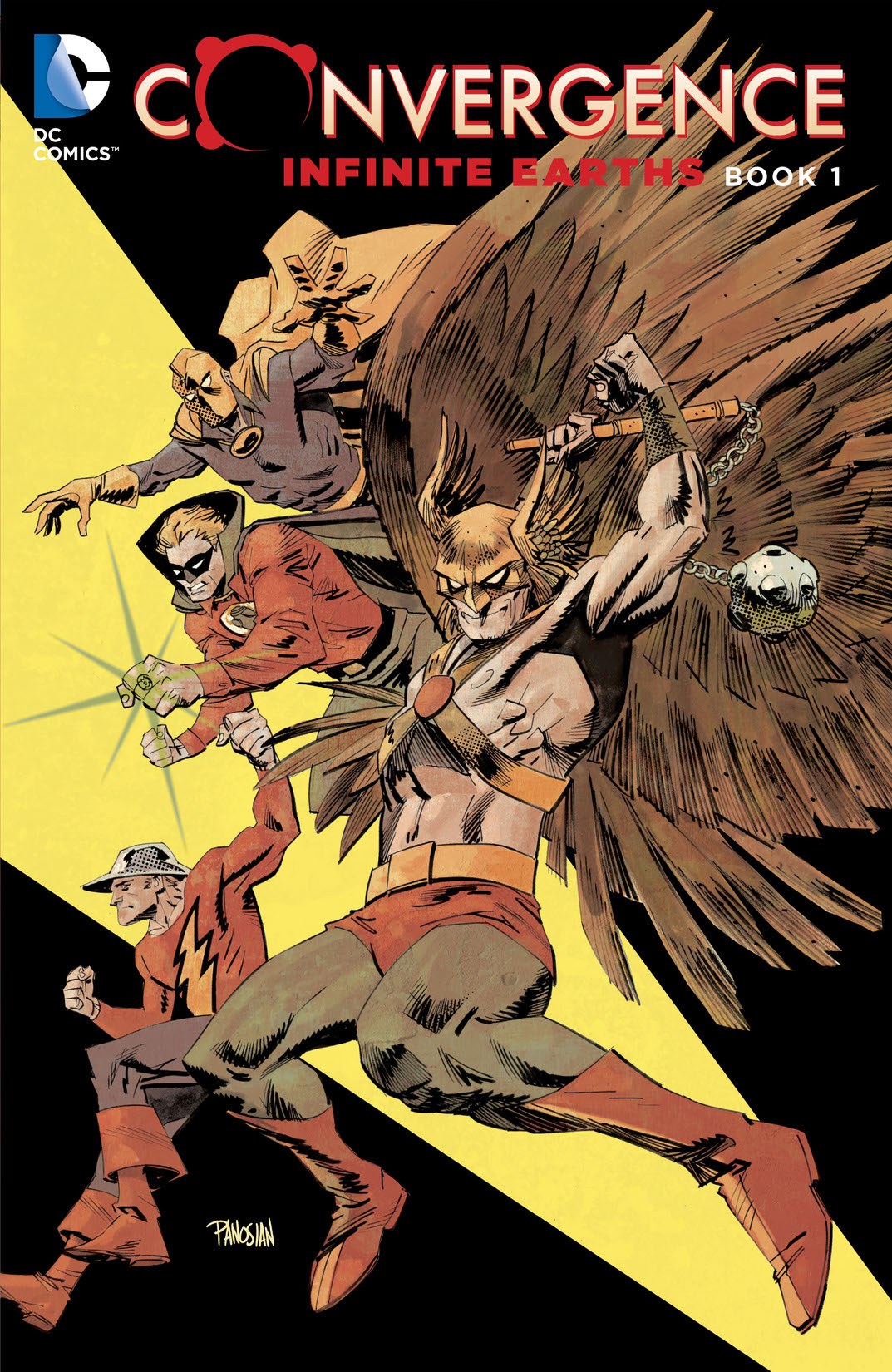 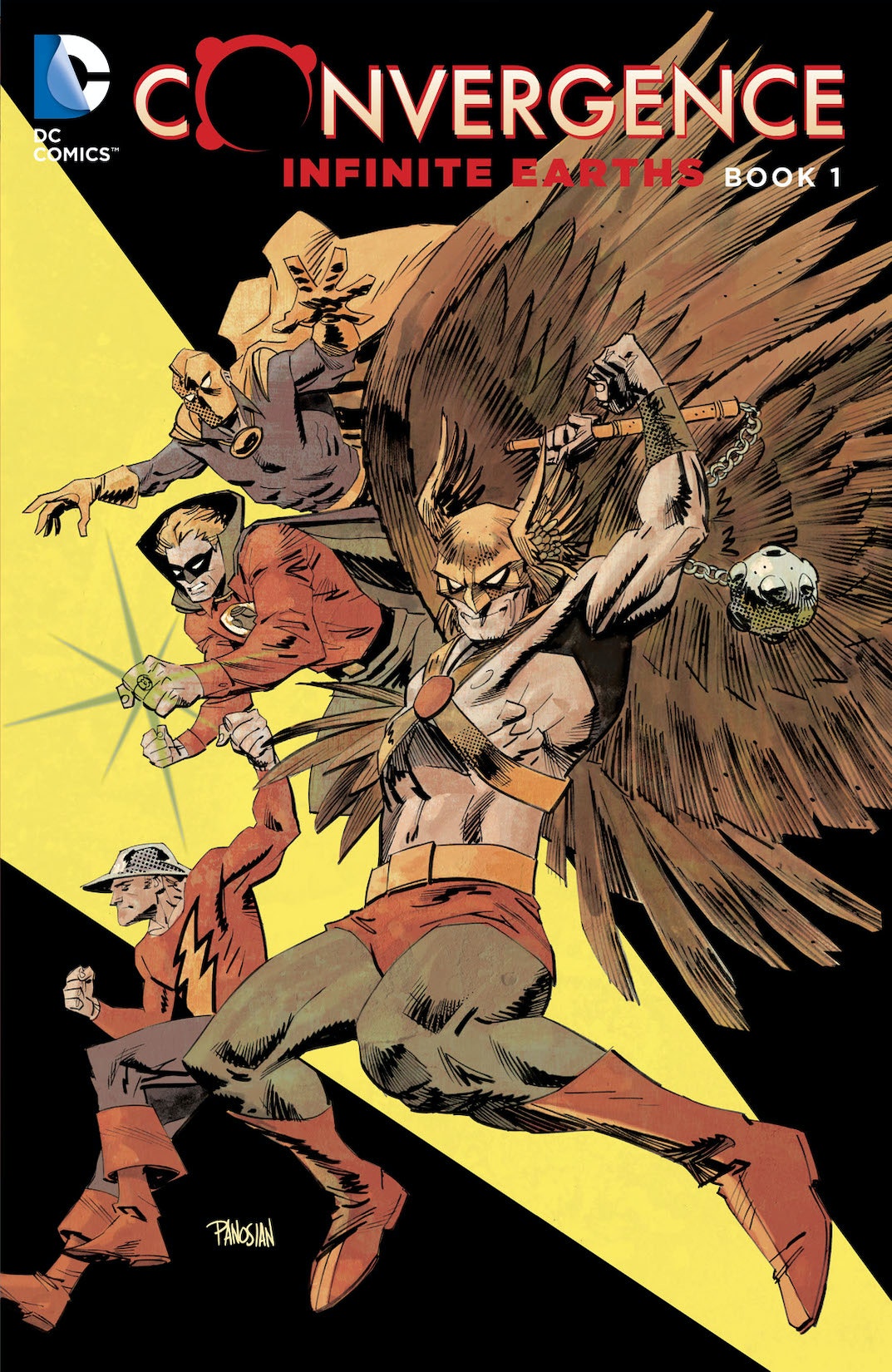 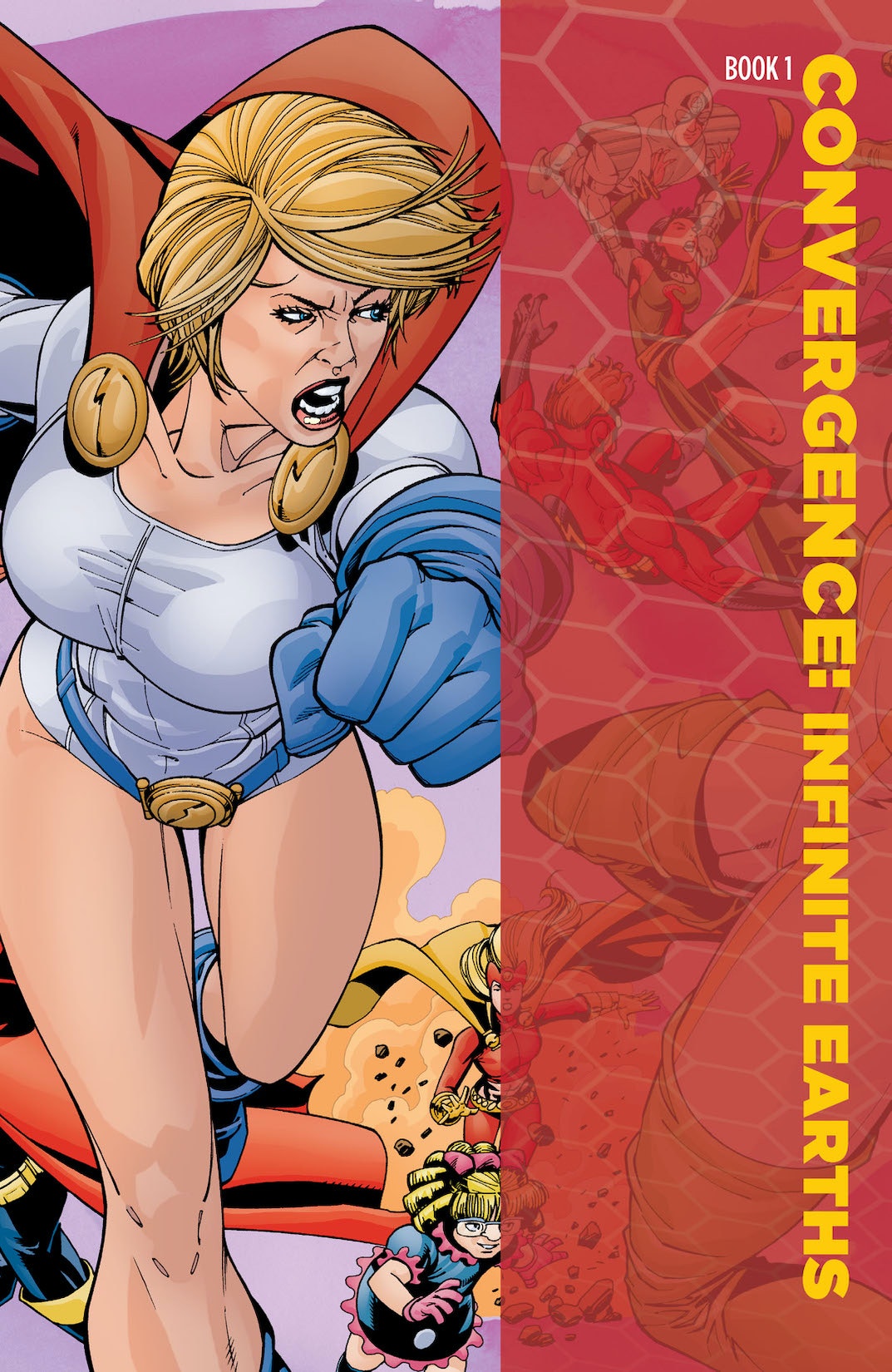 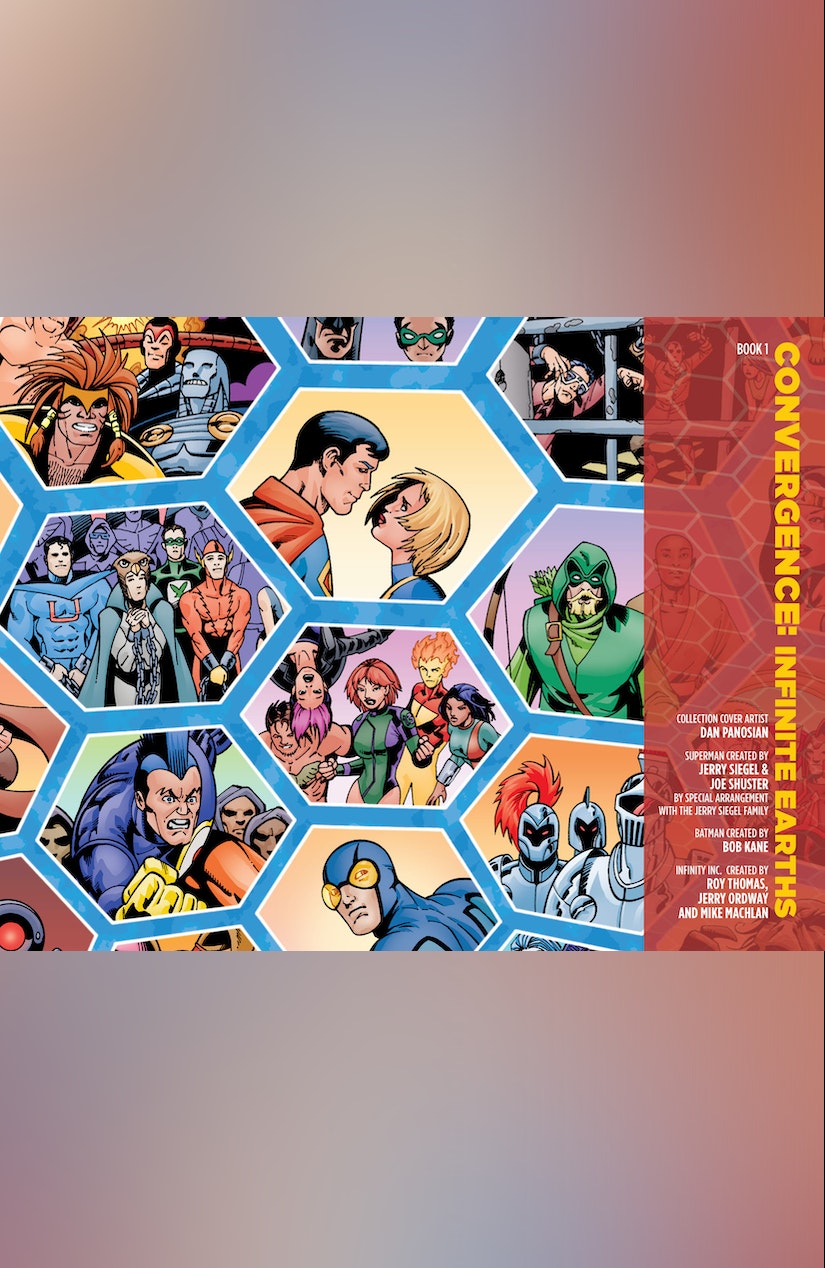 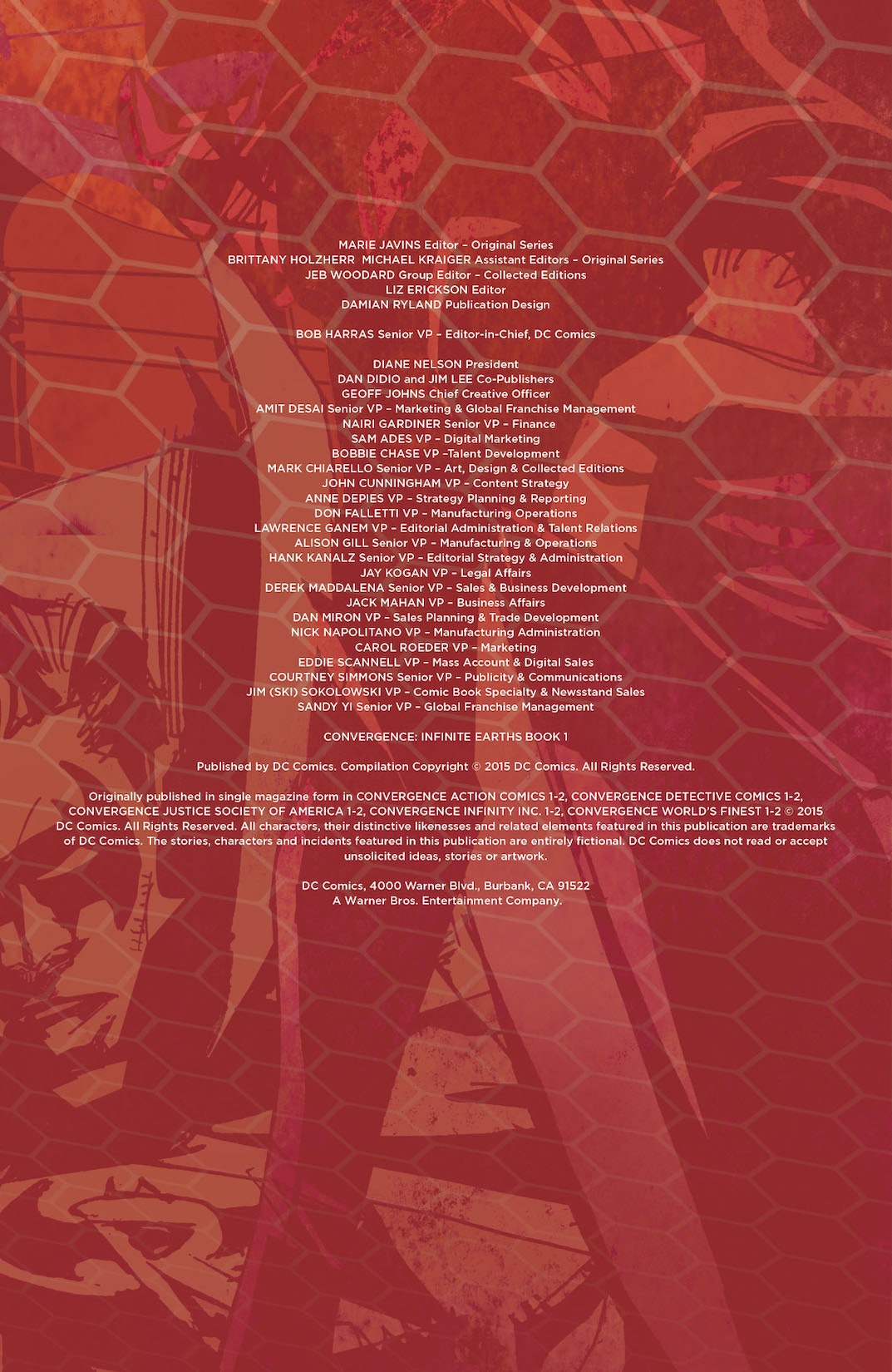 A CONVERGENCE tie-in graphic novel, starring heroes from CRISIS ON INFINITE EARTHS-and RED SON! Once, there were infinite Earths. Then there came a Crisis…a Zero Hour…a Flashpoint. Worlds lived. Worlds died. But some worlds must now fight for their future-in the Convergence! The evil alien intelligence known as Brainiac has stolen 50 doomed cities from throughout time and space and sealed them behind impenetrable domes. Now, after a year, the domes will come down-and the heroes and villains of 50 dead worlds must battle to be the last one standing! In this volume: ACTION COMICS: The Superman and Power Girl of Earth-2 must stand together against the Wonder Woman of a different Earth entirely: the totalitarian world of Red Son! DETECTIVE COMICS: Dick Grayson and Helena Wayne-Robin and the Huntress-battle for the Batman’s legacy against Red Son’s Soviet Superman…and each other! JUSTICE SOCIETY OF AMERICA: Earth-2’s original heroes regain their youth to fight the antimatter universe’s Weaponers of Qward-but at what cost? INFINITY INC.: To save their world, Earth-2’s young heroes must defeat a man who’s already survived the end of his own: the post-apocalyptic Jonah Hex! WORLD’S FINEST: As the Seven Soldiers of Victory ride to war against the Weaponers of Qward, cartoonist Scribbly Jibbet must tell their tale…or die trying! The heroes and villains of one of comics’ most beloved worlds-the pre-Crisis Earth-2-take on characters from the acclaimed Elseworlds tale RED SON and more in CONVERGENCE: INFINITE EARTHS BOOK 1!