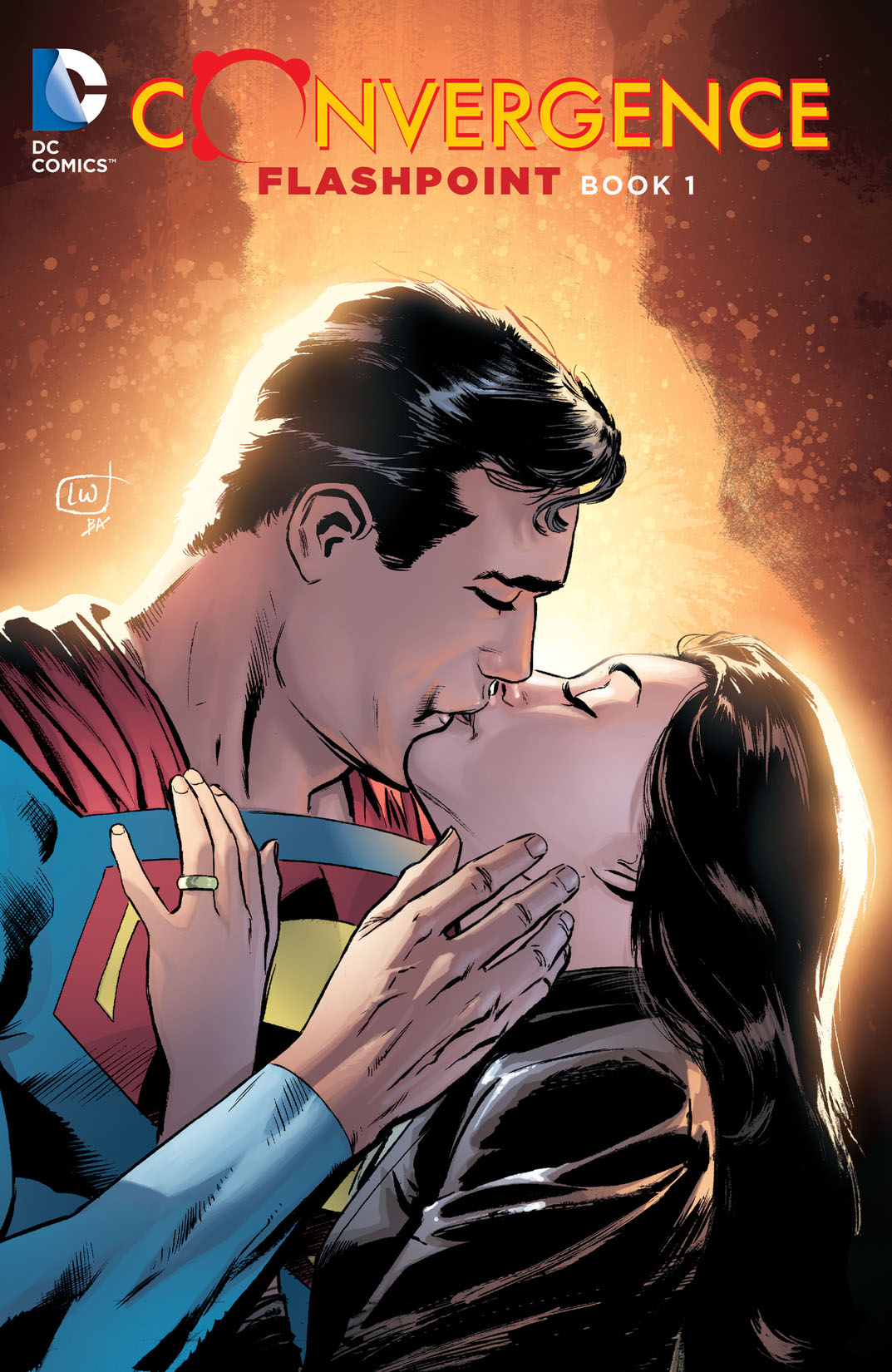 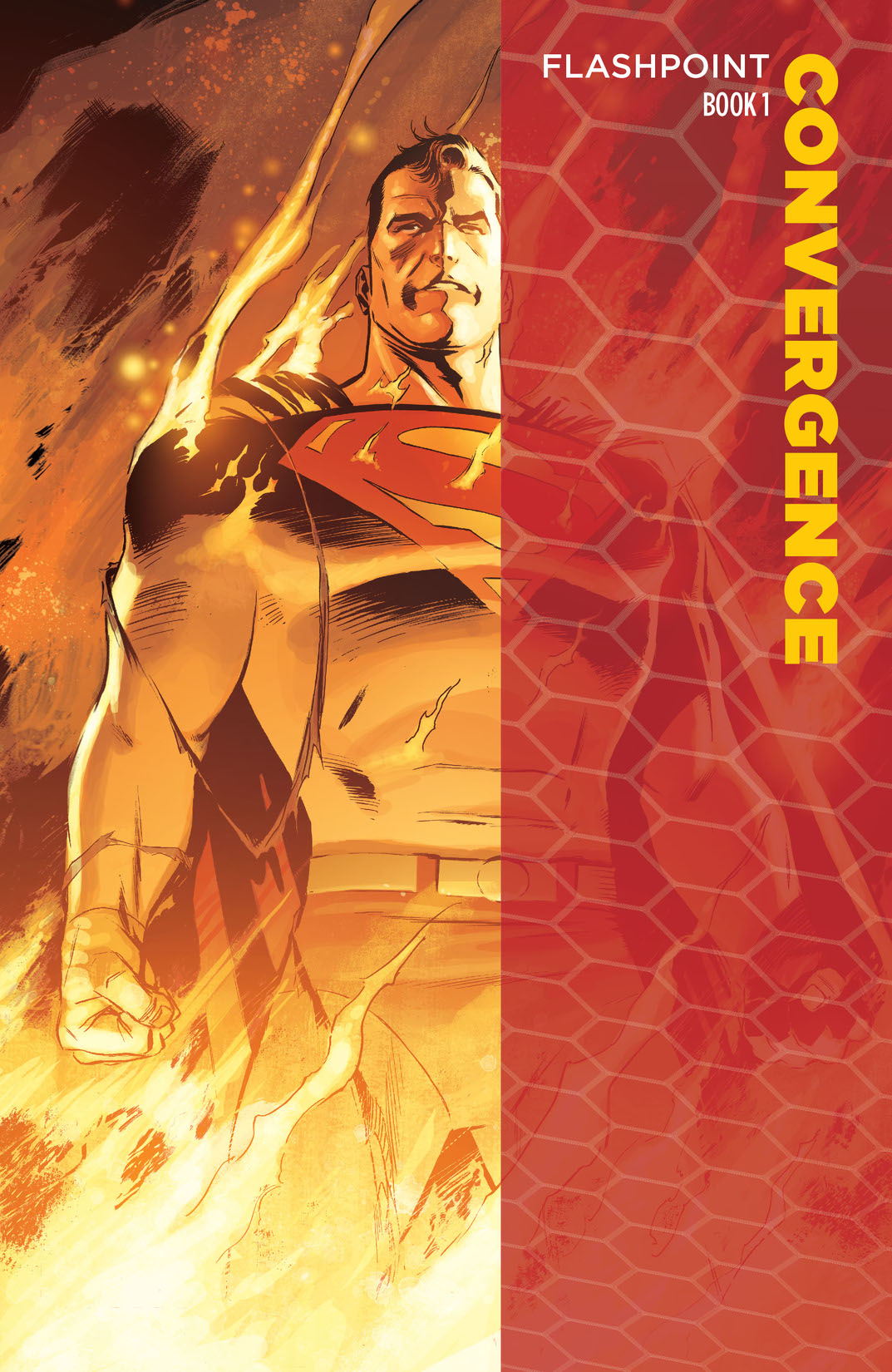 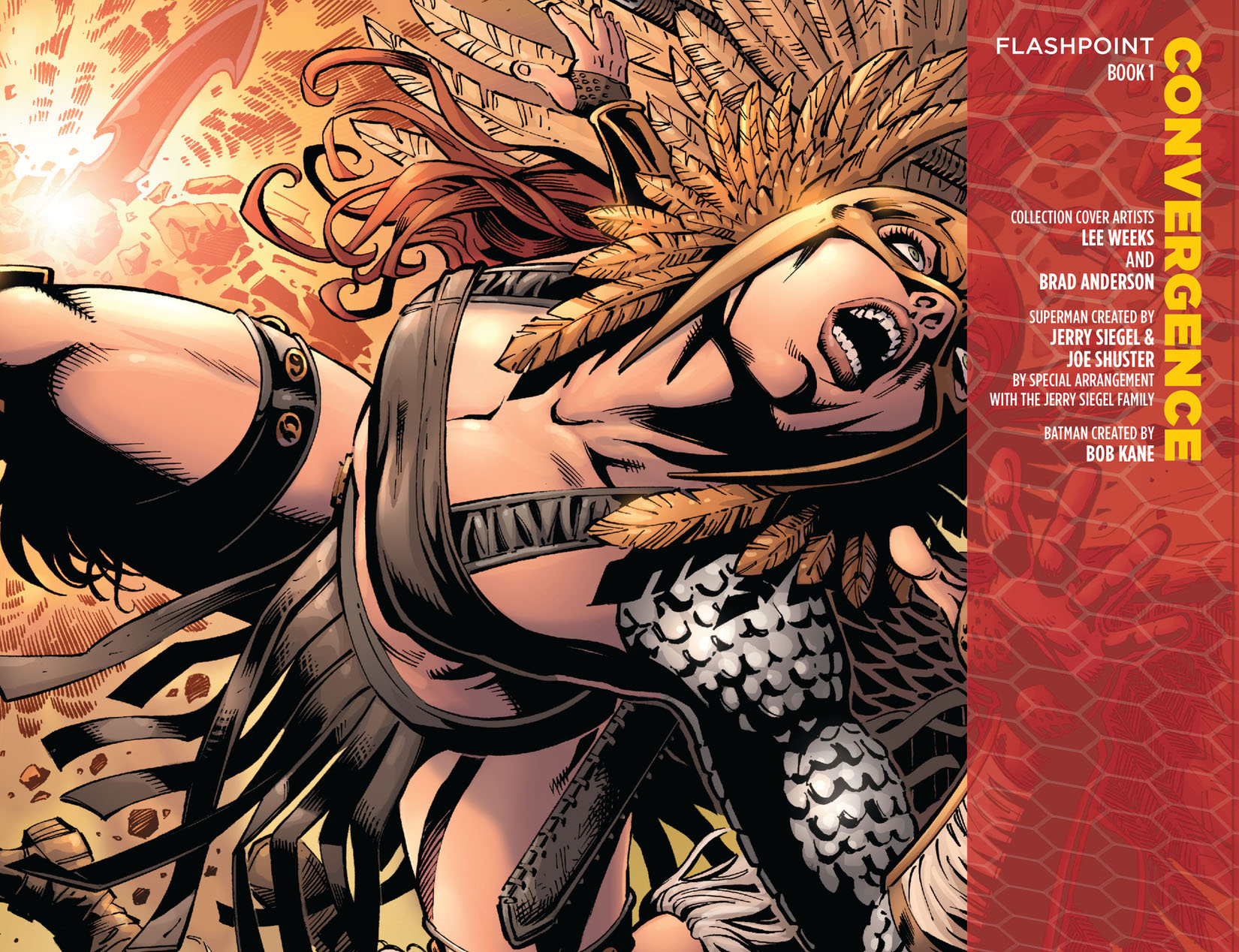 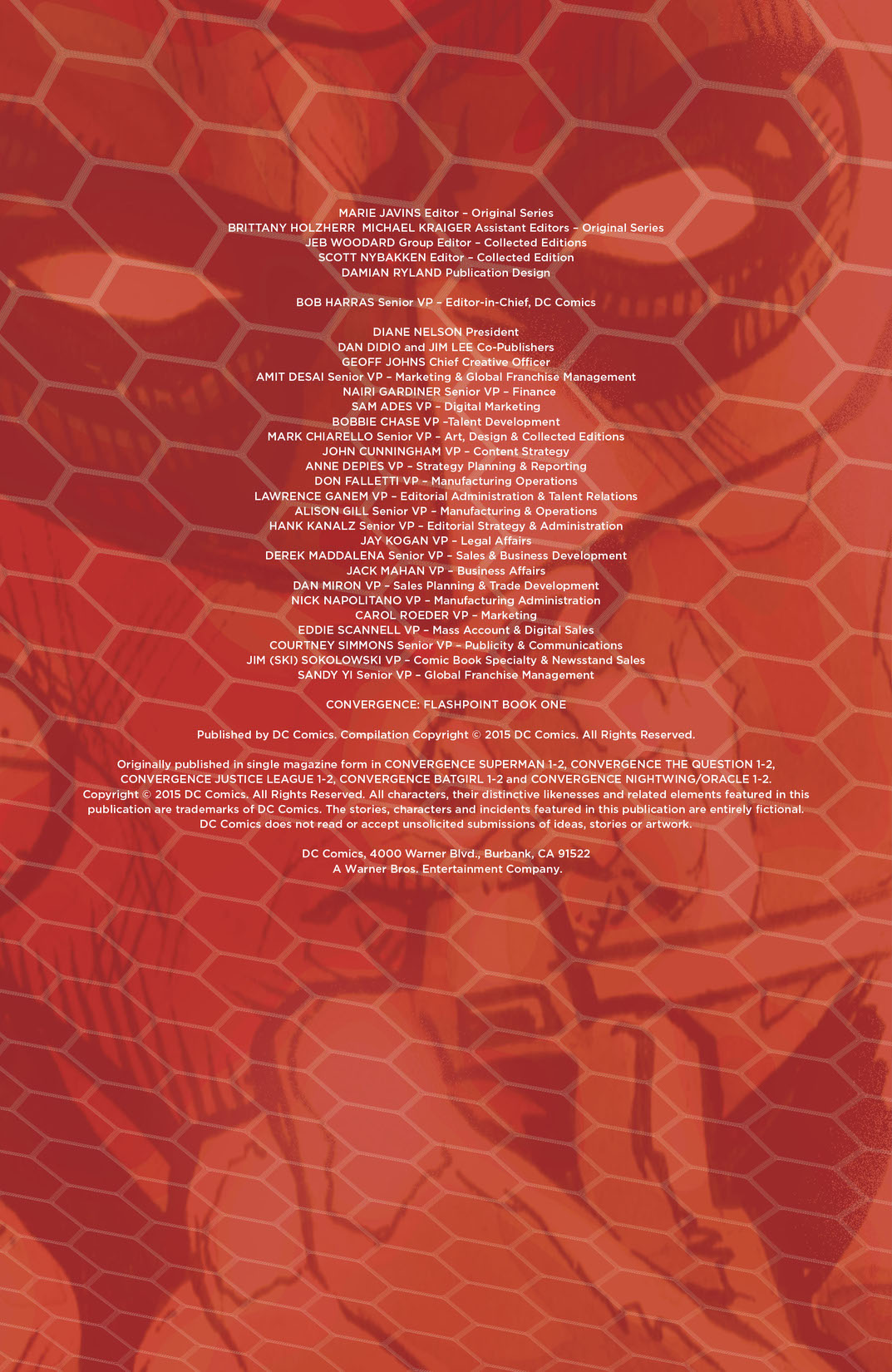 A CONVERGENCE tie-in graphic novel! Once, there were infinite Earths. Then there came a Crisis…a Zero Hour…a Flashpoint. Worlds lived. Worlds died. But some worlds must now fight for their future-in the Convergence! The evil alien intelligence known as Brainiac has stolen 50 doomed cities from throughout time and space and sealed them behind impenetrable domes. Now, after a year, the domes will come down-and the heroes and villains of 50 dead worlds must battle to be the last one standing! In this volume: SUPERMAN: The Man of Steel must battle the Batman and Kal-El of the Flashpoint universe to protect the most important thing of all: his baby with Lois Lane! THE QUESTION: Renee Montoya joins forces with an ex and an enemy-Batwoman and Two-Face-against Flashpoint’s Harvey Dent! JUSTICE LEAGUE: The women of the Justice League face off against the brutal determination of Flashpoint’s Aquaman! BATGIRL: Three legendary students of the Bat-Stephanie Brown, Cassandra Cain and Tim Drake-must put aside their differences to defeat Flashpoint’s Catwoman and Gorilla Grodd! NIGHTWING/ORACLE: Two of comics’ greatest couples collide as a reunited Dick Grayson and Barbara Gordon fight for their lives against Flashpoint’s Hawkman and Hawkwoman! The dark denizens of the Flashpoint Universe take their battle to the heroes whose world their own wiped out in CONVERGENCE: FLASHPOINT BOOK ONE!