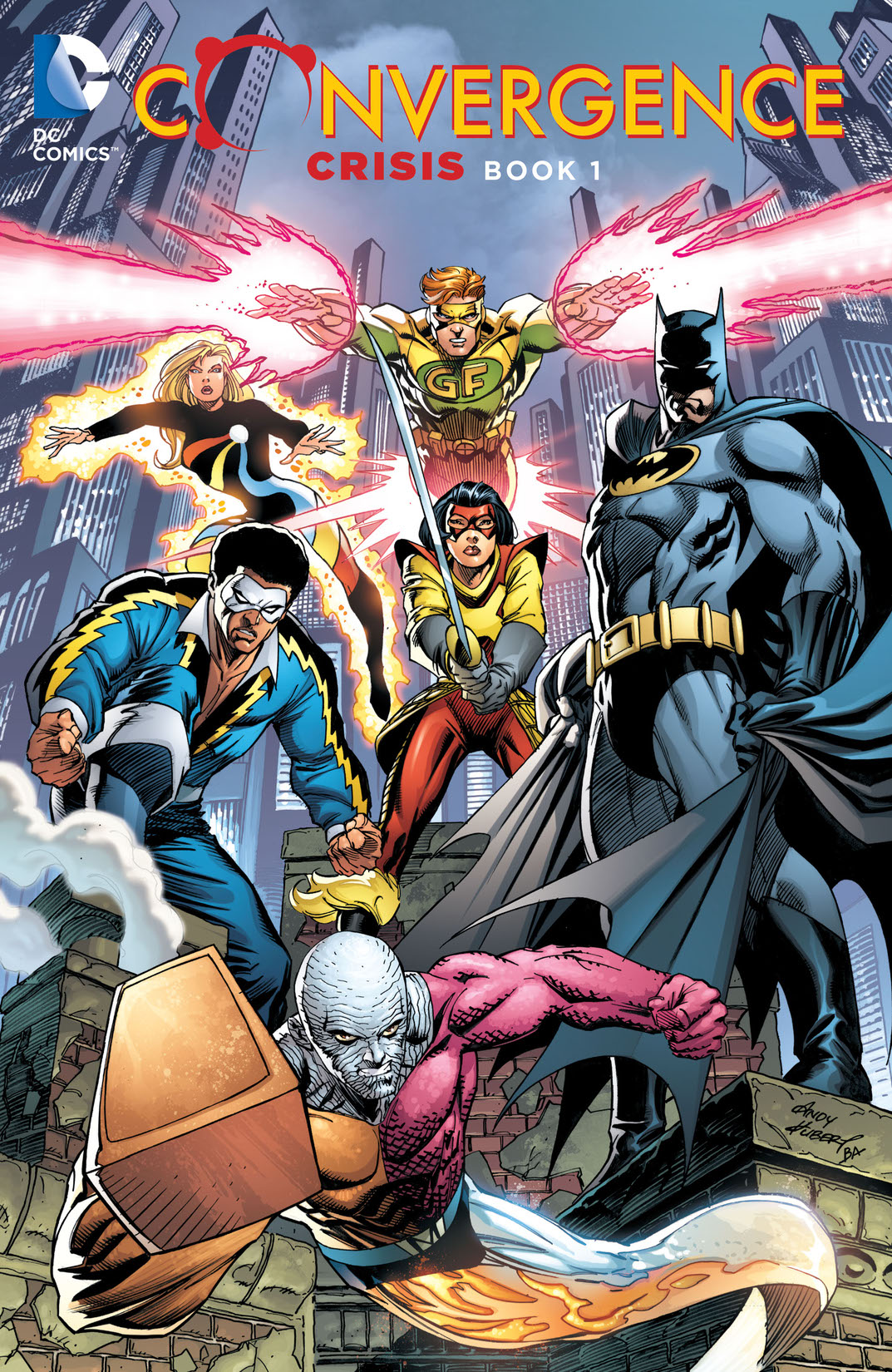 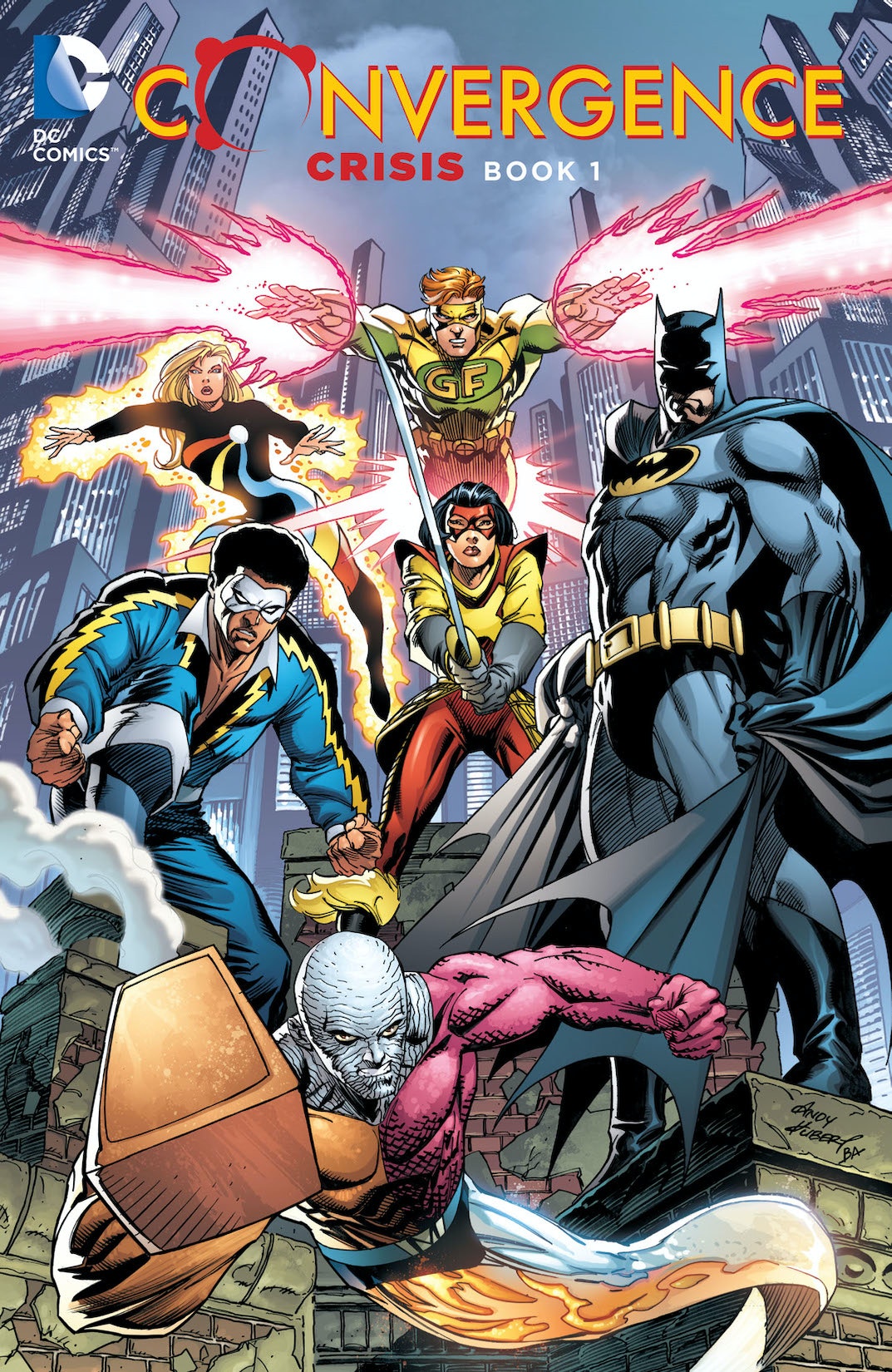 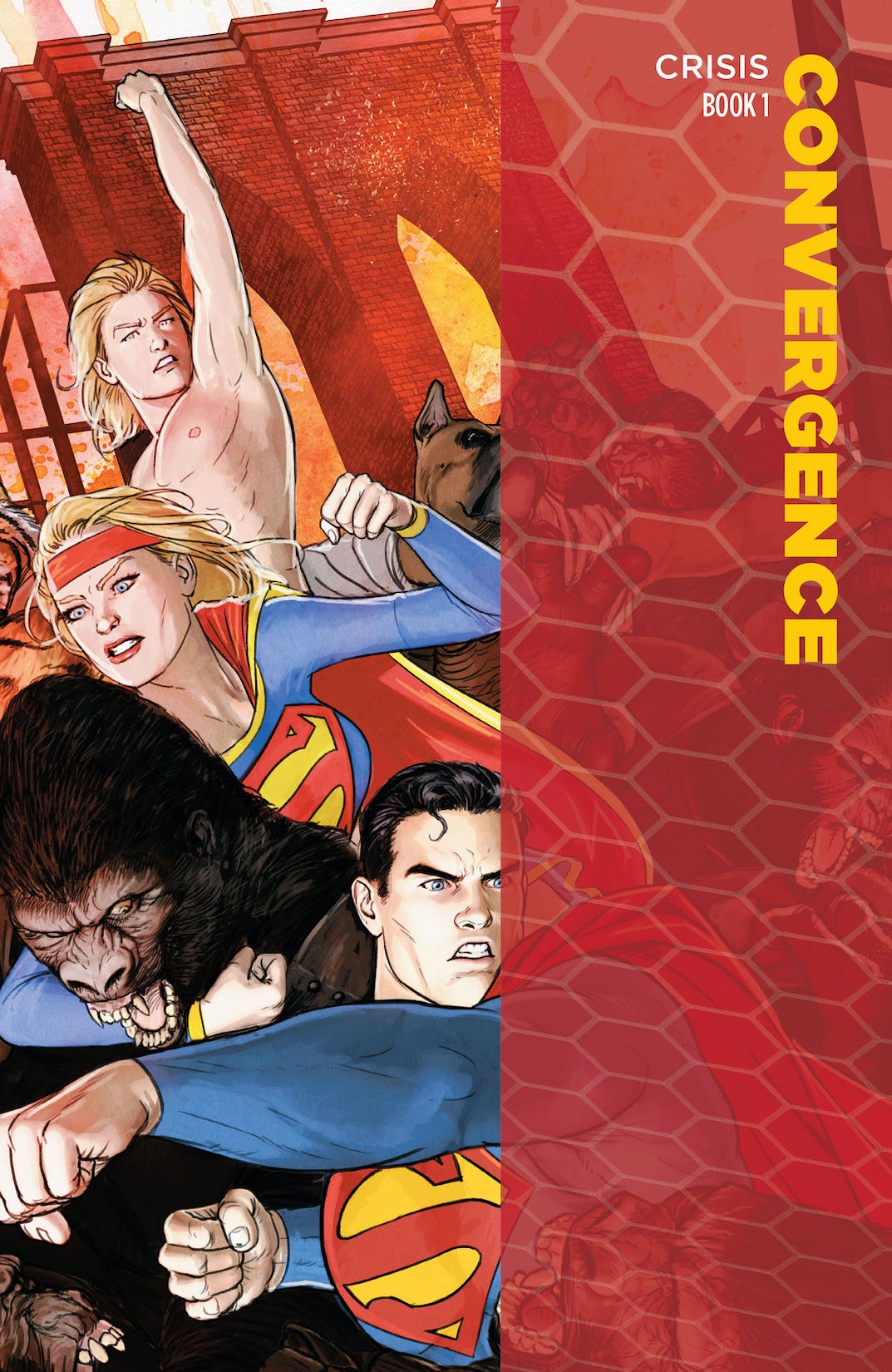 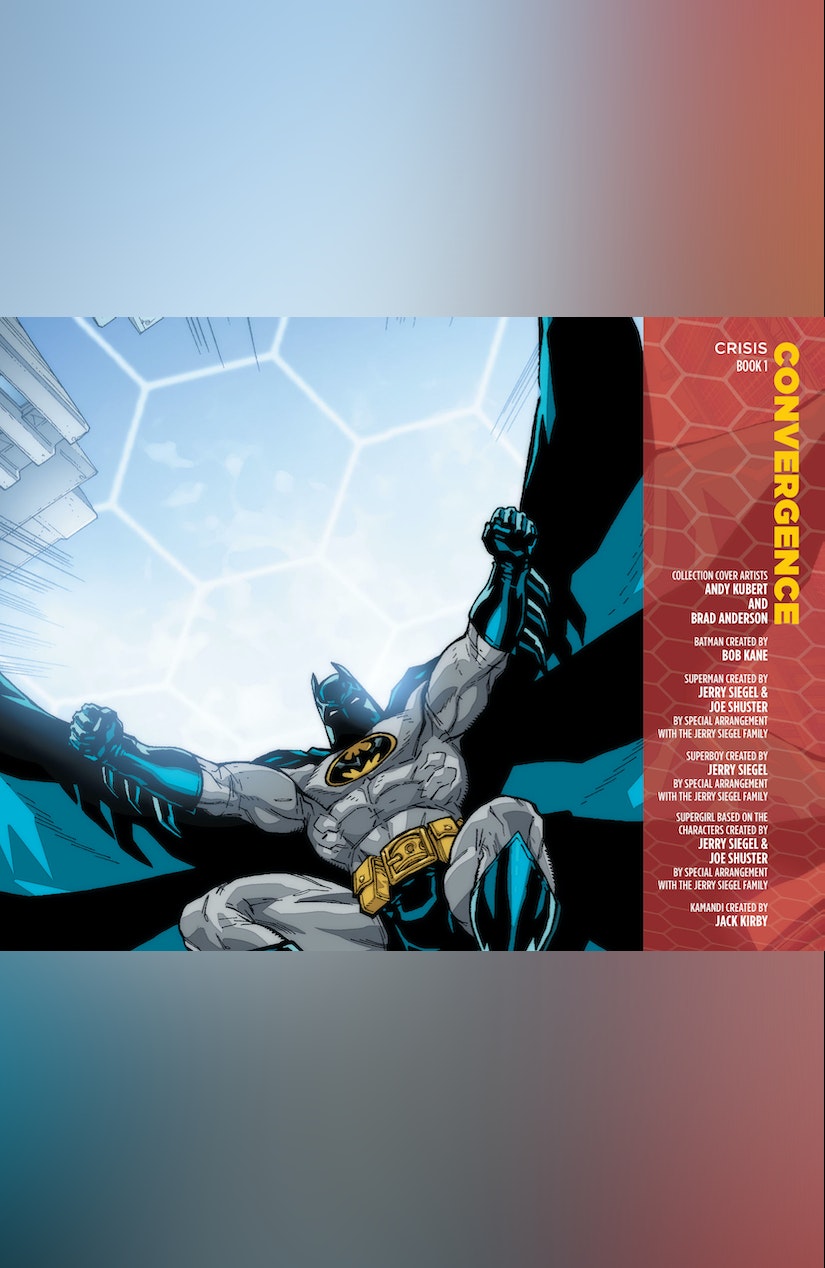 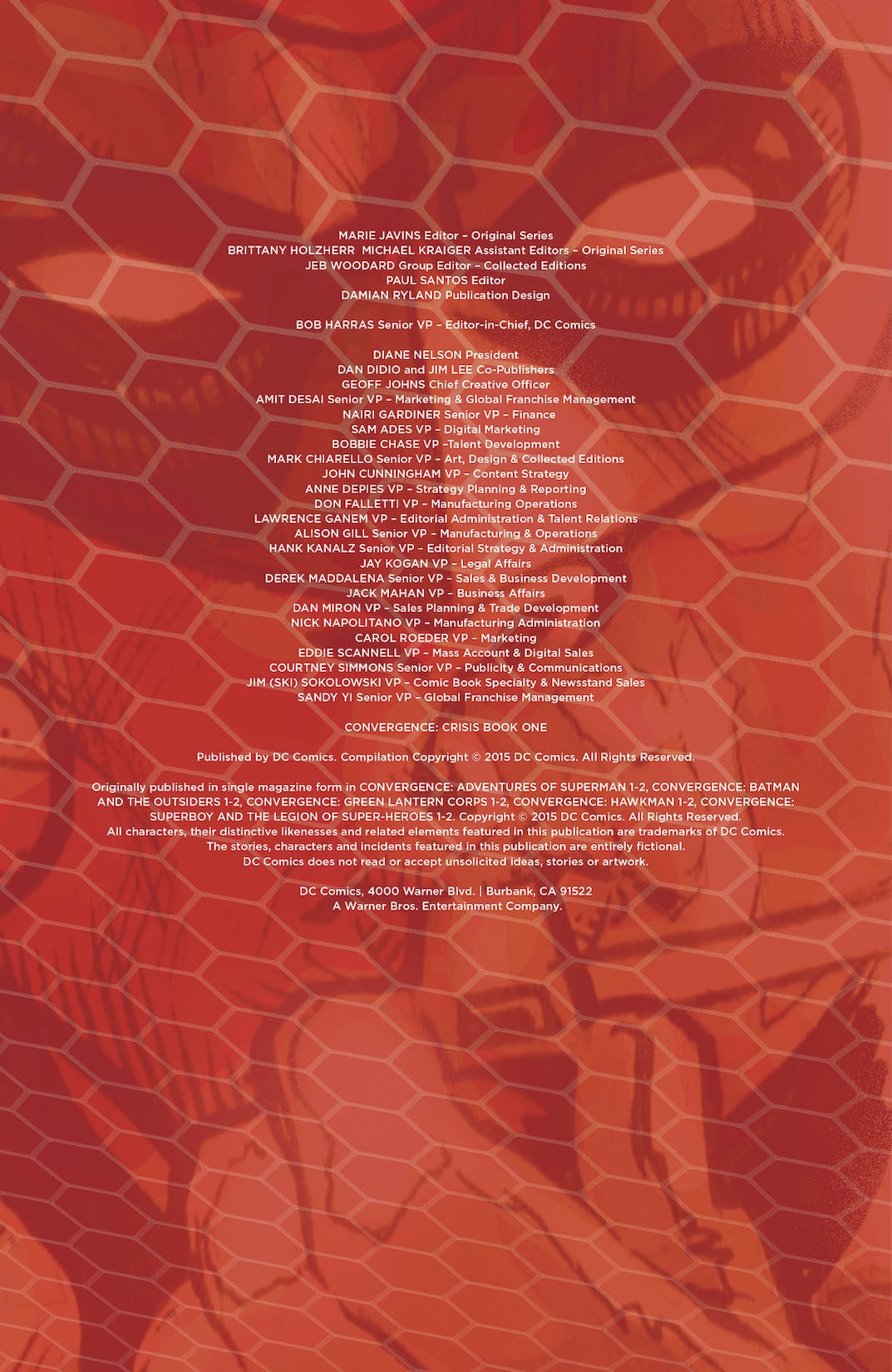 A CONVERGENCE tie-in graphic novel! Once, there were infinite Earths. Then there came a Crisis…a Zero Hour…a Flashpoint. Worlds lived. Worlds died. But some worlds must now fight for their future-in the Convergence! The evil alien intelligence known as Brainiac has stolen 50 doomed cities from places throughout time and space and sealed them behind impenetrable domes. Now, after a year, the domes will come down-and the heroes and villains of 50 dead worlds must battle to be the last one standing! In this volume: BATMAN AND THE OUTSIDERS: The Dark Knight and his army of allies face the rage of the One Man Army Corps, OMAC! THE ADVENTURES OF SUPERMAN: The Man of Steel and his mighty cousin Supergirl combat the criminals of the Phantom Zone and the sentient apes from the world of Kamandi, the Last Boy on Earth! SUPERBOY AND THE LEGION OF SUPER-HEROES: Stranded in the future, young Kal-El and his high-flying friends must save Metropolis from the invasion of the Atomic Knights! GREEN LANTERN CORPS: Hal Jordan, John Stewart and Guy Gardner must overcome their differences to defeat the mad gods of the Great Disaster! HAWKMAN: Katar Hol and Hawkwoman soar into battle against some of Kamandi’s deadliest foes! The CRISIS era’s most memorable characters wage war against the classic creations of Jack Kirby, the King of Comics himself, in CONVERGENCE: CRISIS BOOK ONE!