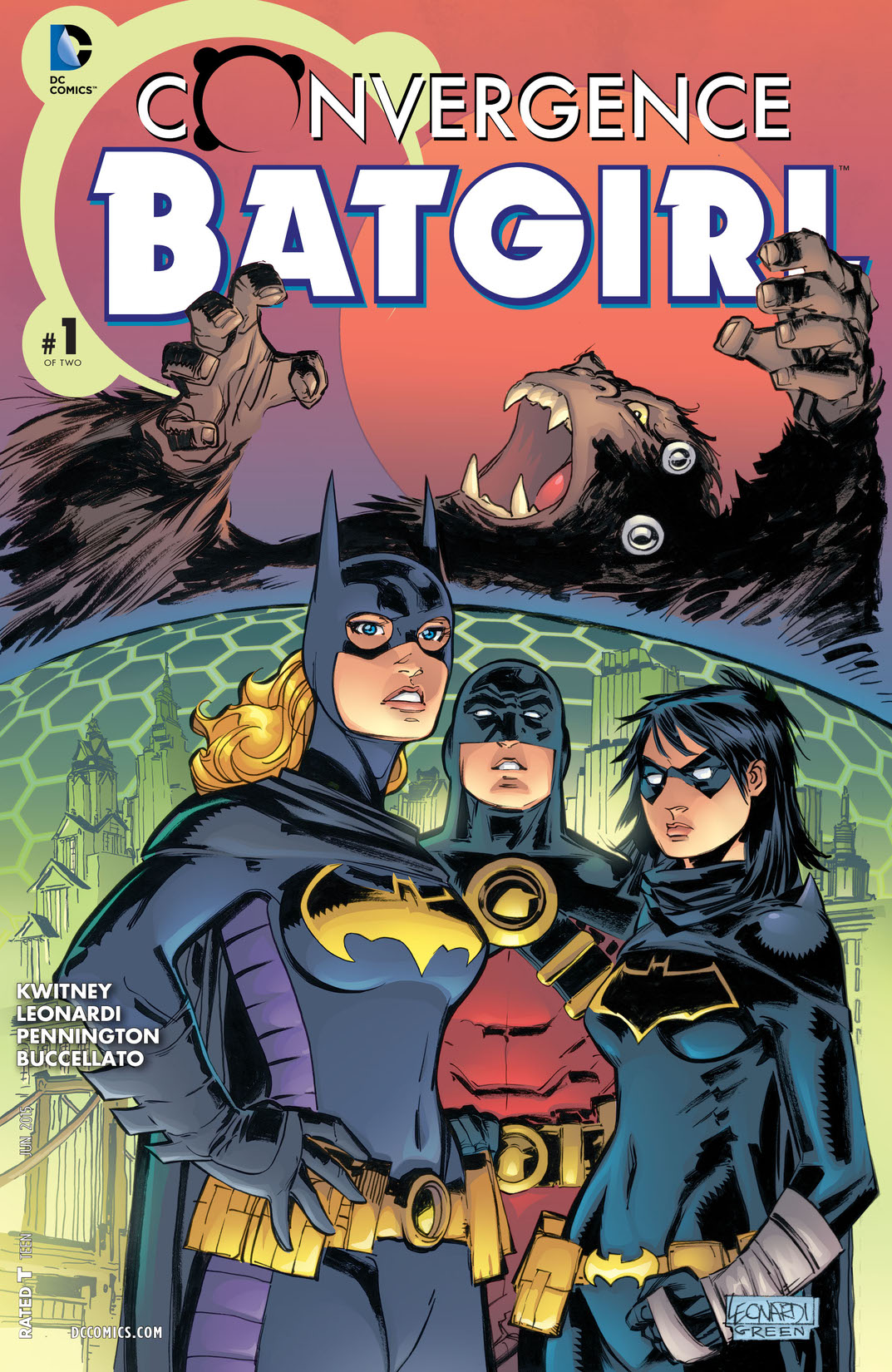 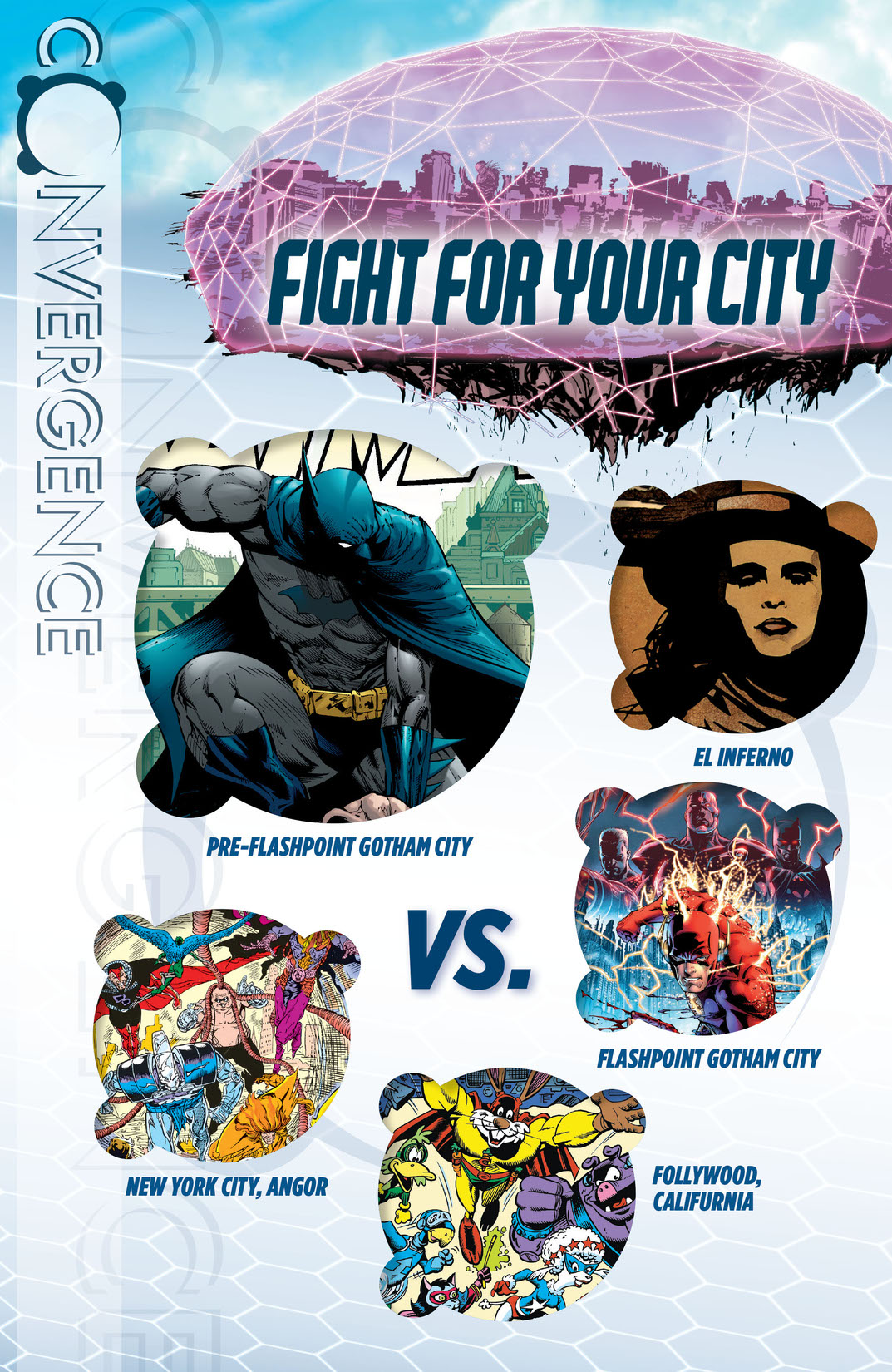 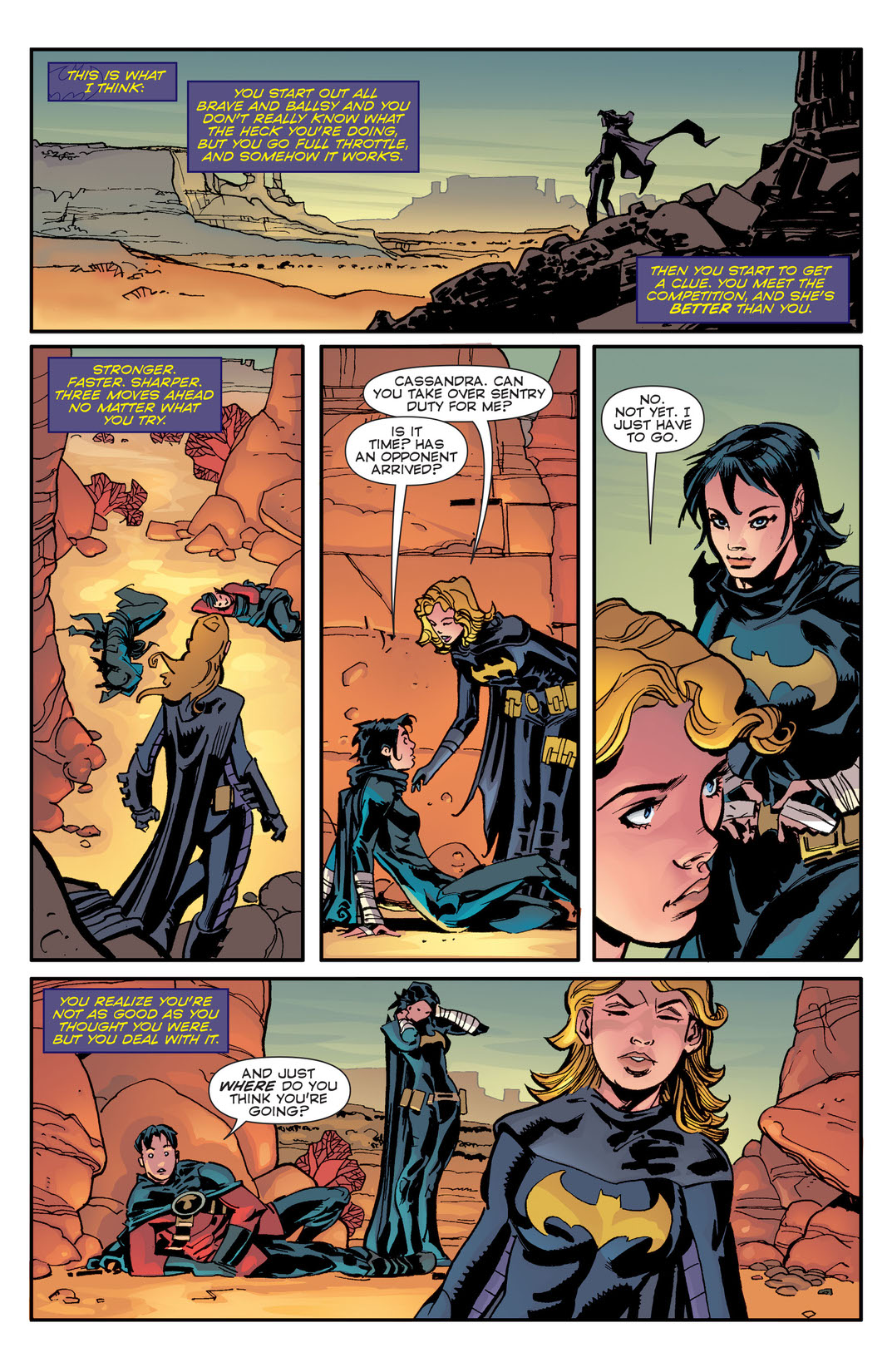 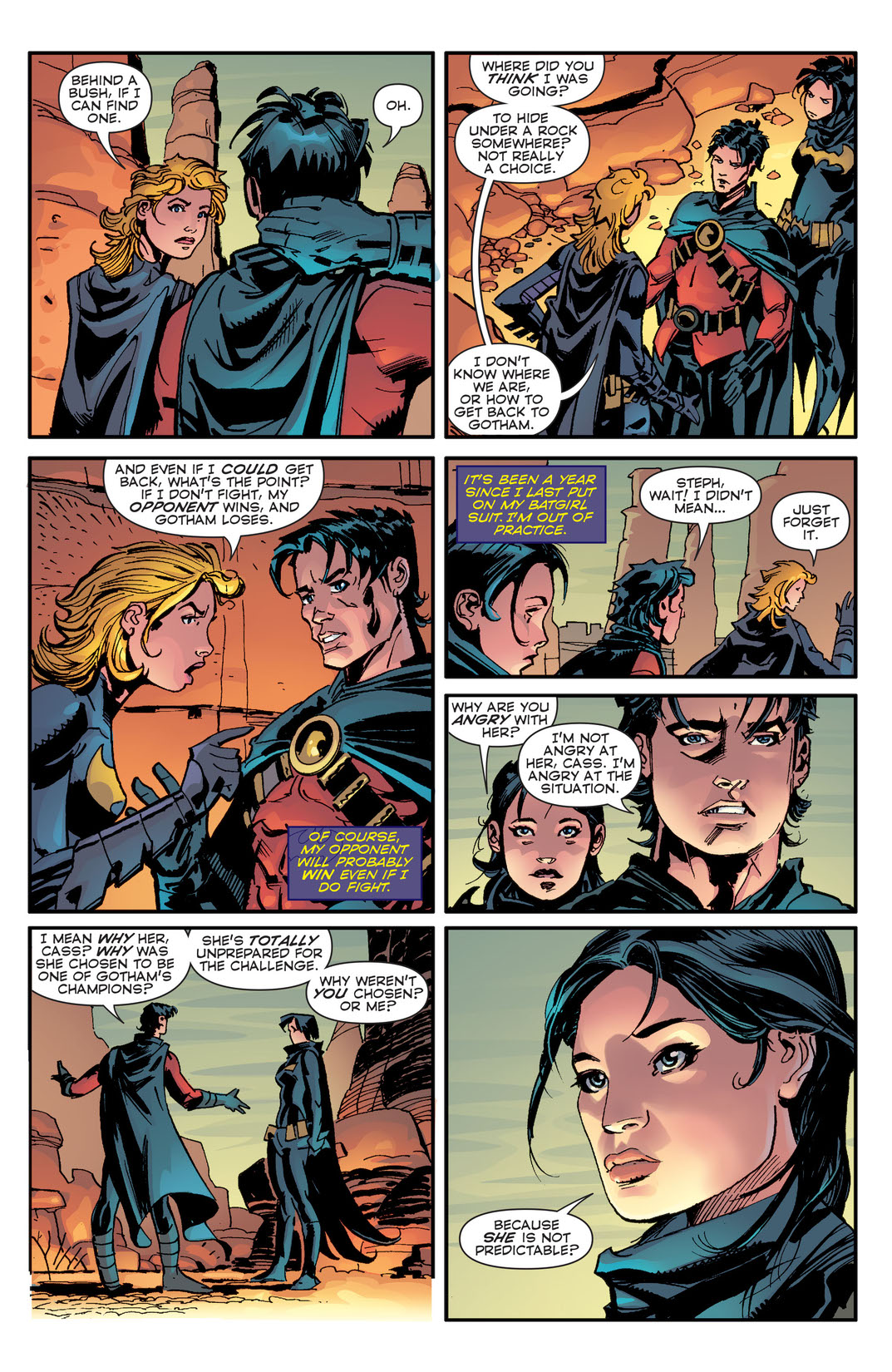 STARRING HEROES FROM THE PRE-FLASHPOINT DCU! After a year living under the confinement of the dome, Stephanie Brown isn’t sure she wants to be Batgirl again. But when she’s attacked by Catman and Gorilla Grodd from the world of Flashpoint, she’s forced to put on the cape and cowl to fight alongside Red Robin and Cassandra Cain!