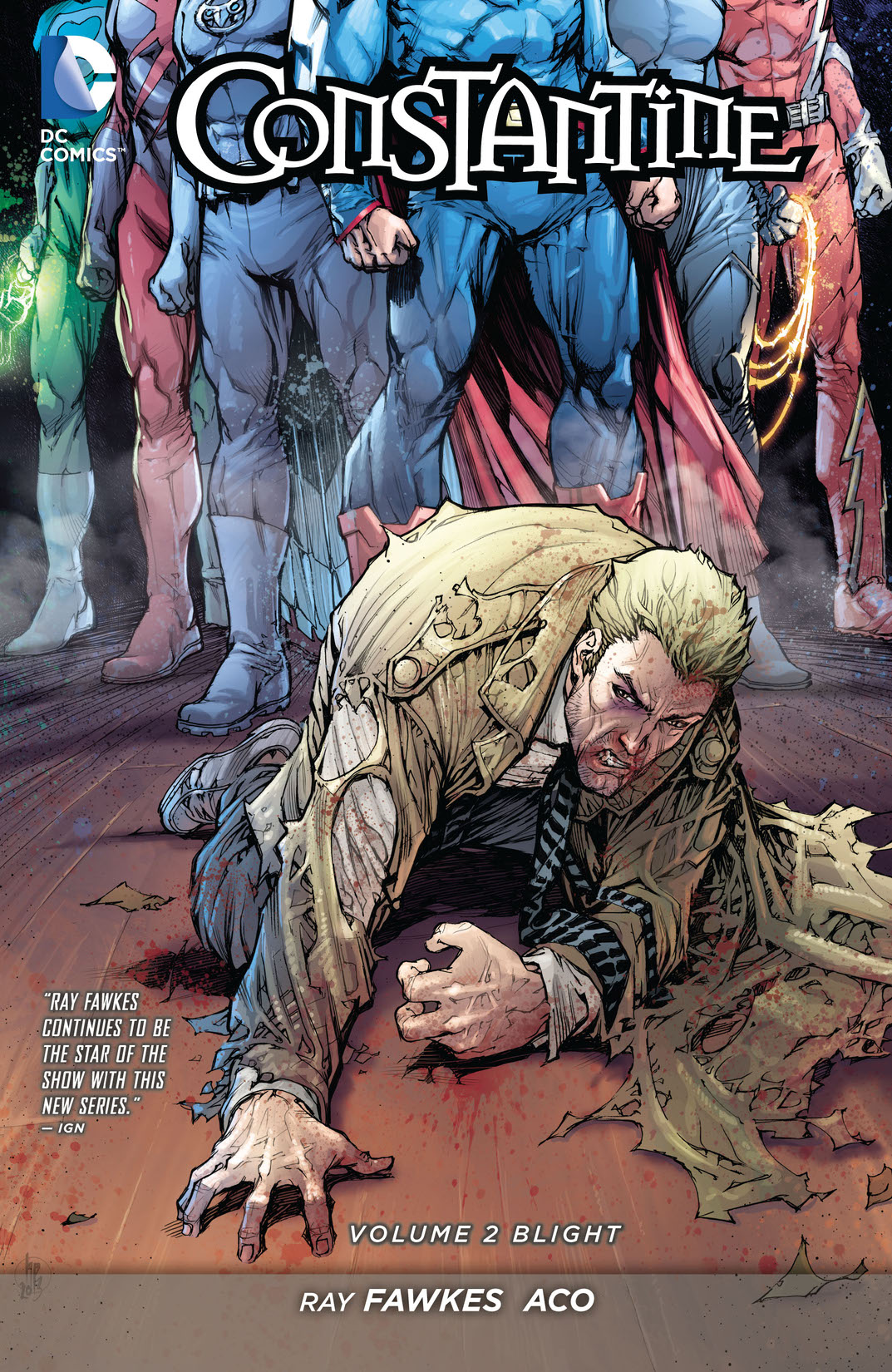 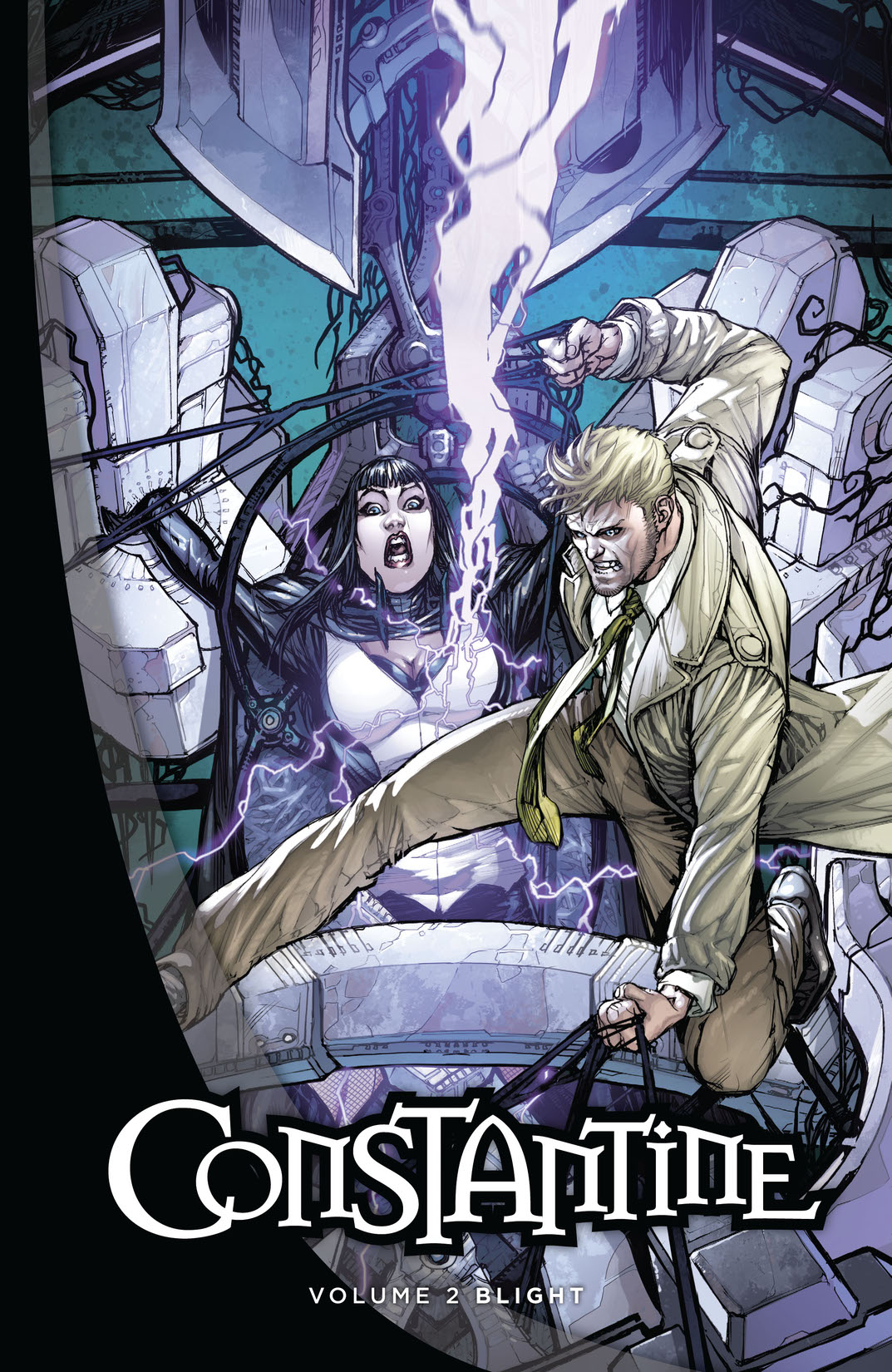 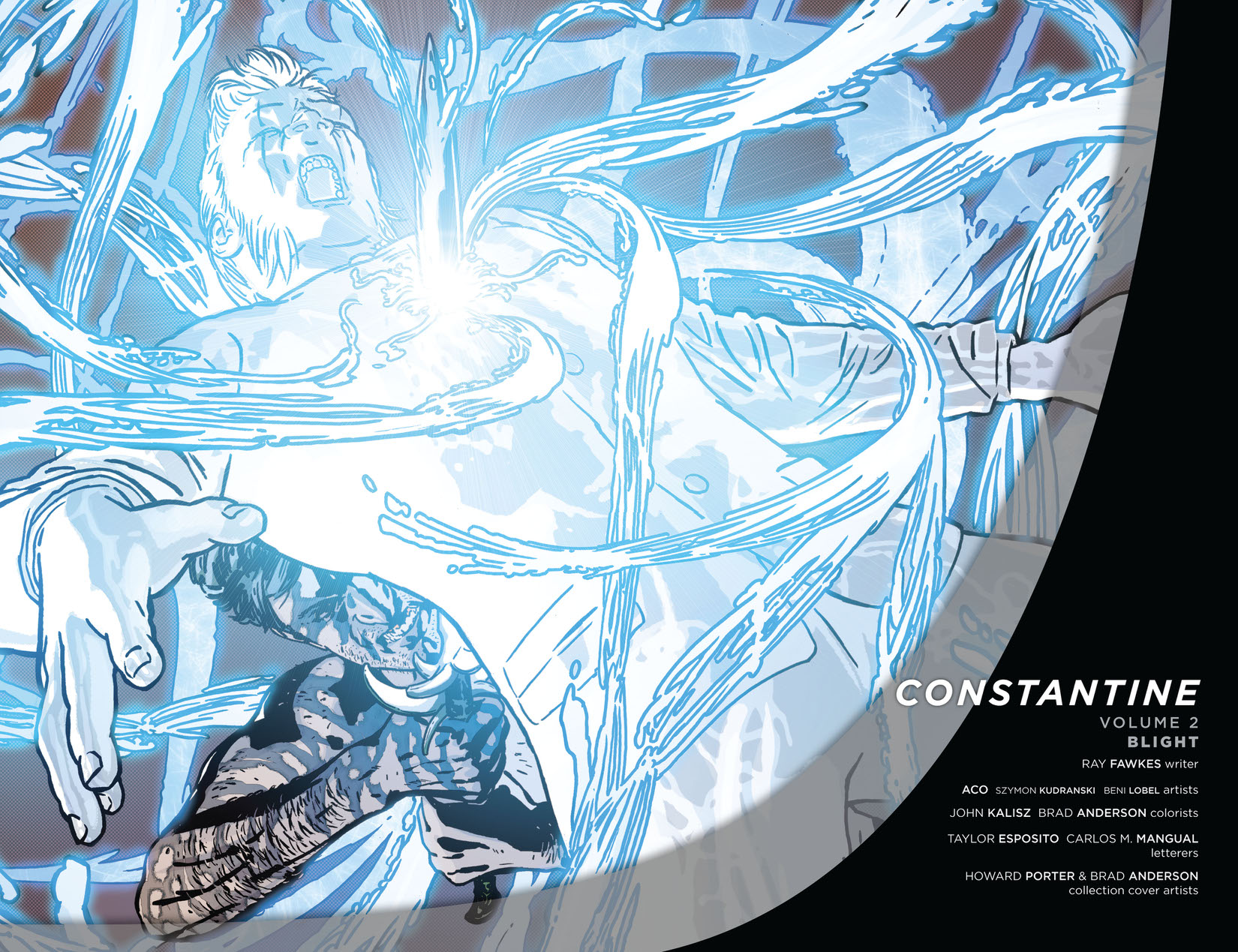 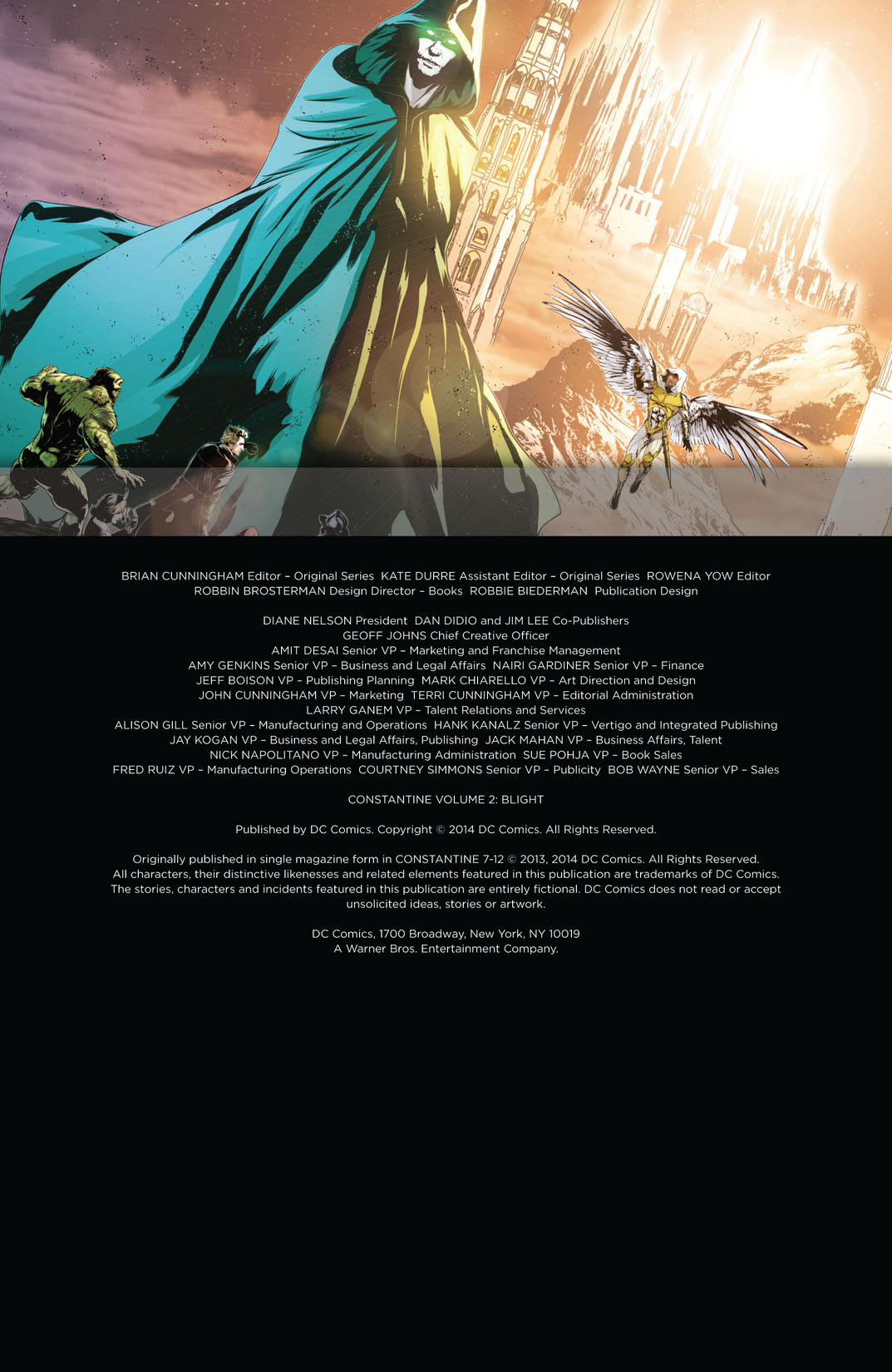 The star of JUSTICE LEAGUE DARK and HELLBLAZER-the longest-running Vertigo series-John Constantine has suffered a major loss at the hands of a former protégé. With his vault of mystical weapons now in the hands of his greatest enemies, John Constantine must battle with Sargon and the Cult of the Cold Flame with all he has left-his wits!