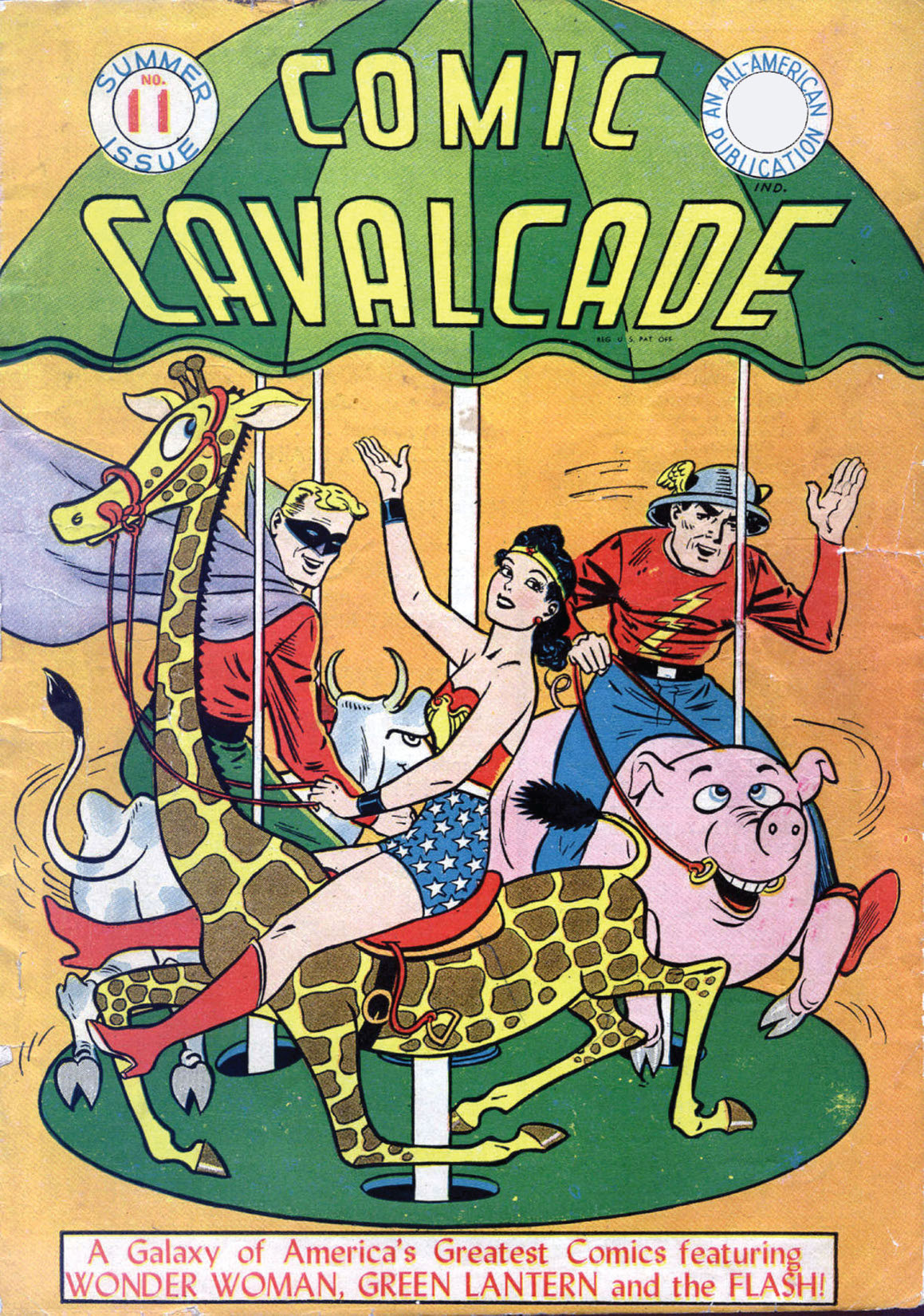 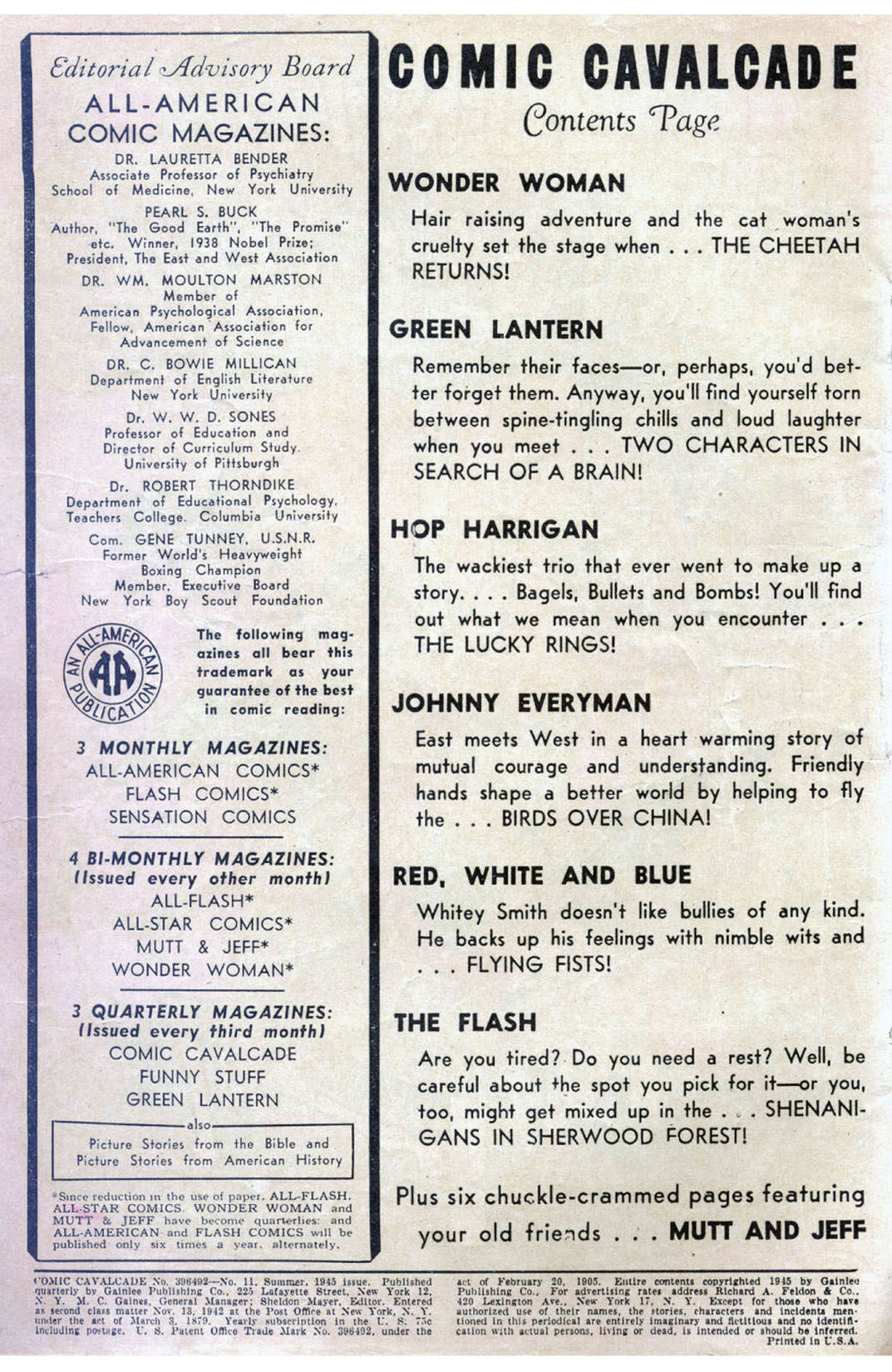 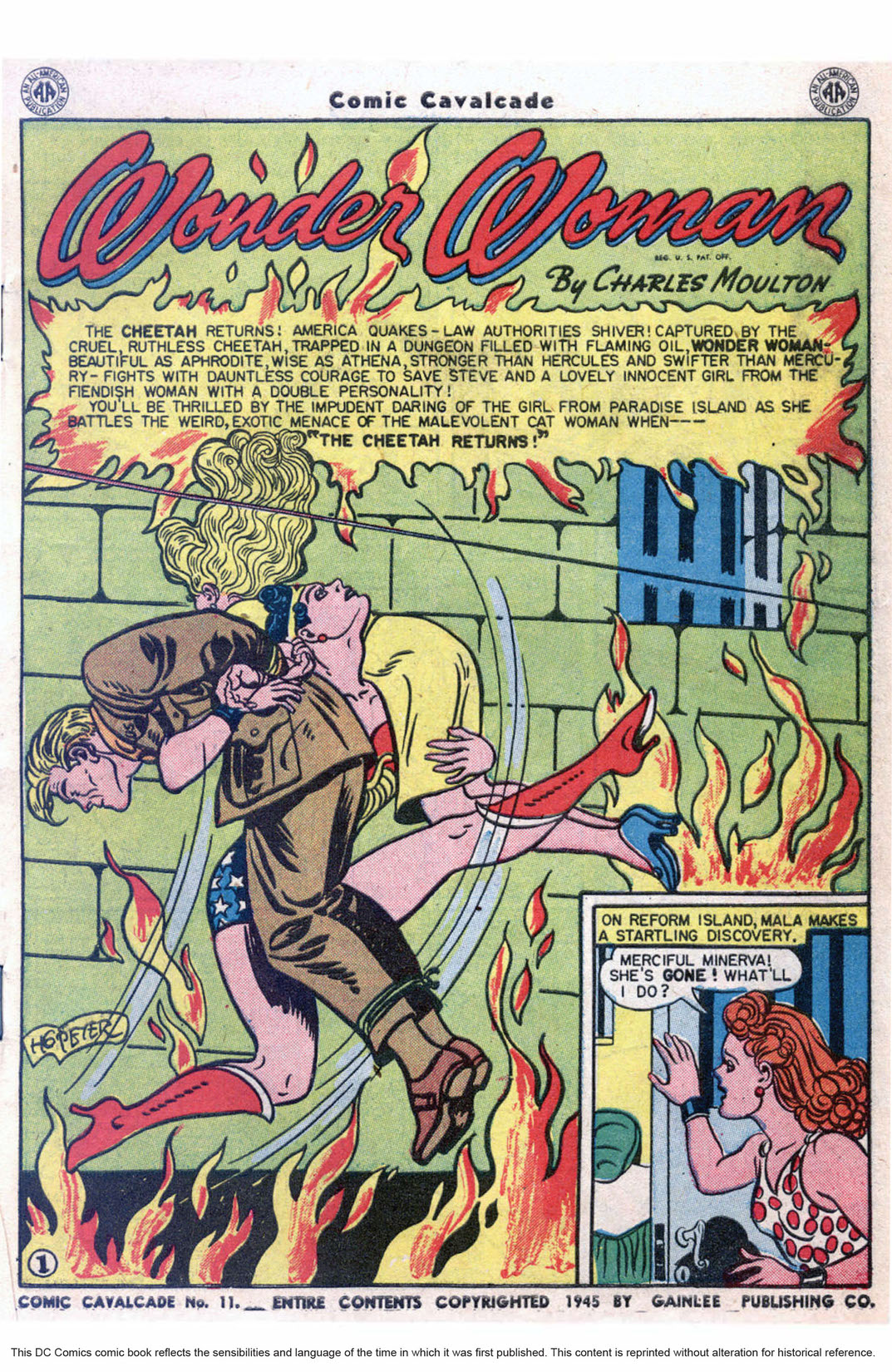 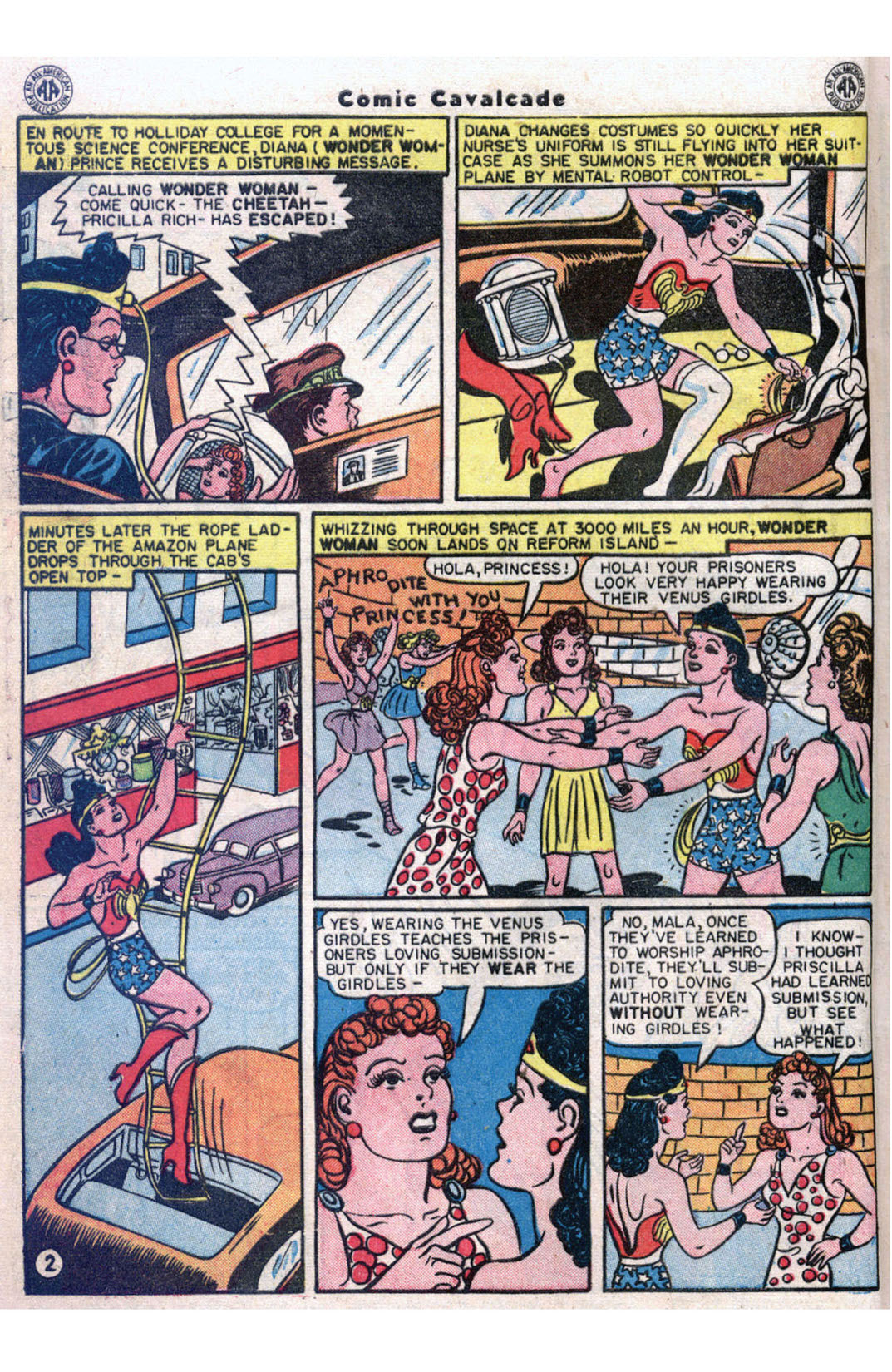 Wonder Woman arrives in Paradise Island after being informed that the Cheetah had escaped and supposedly drowned in the ocean. However, the Cheetah stows away in the Invisible Plane, returns to the Man's World, and impersonates her twin, Claudia, capturing Steve and Wonder Woman.