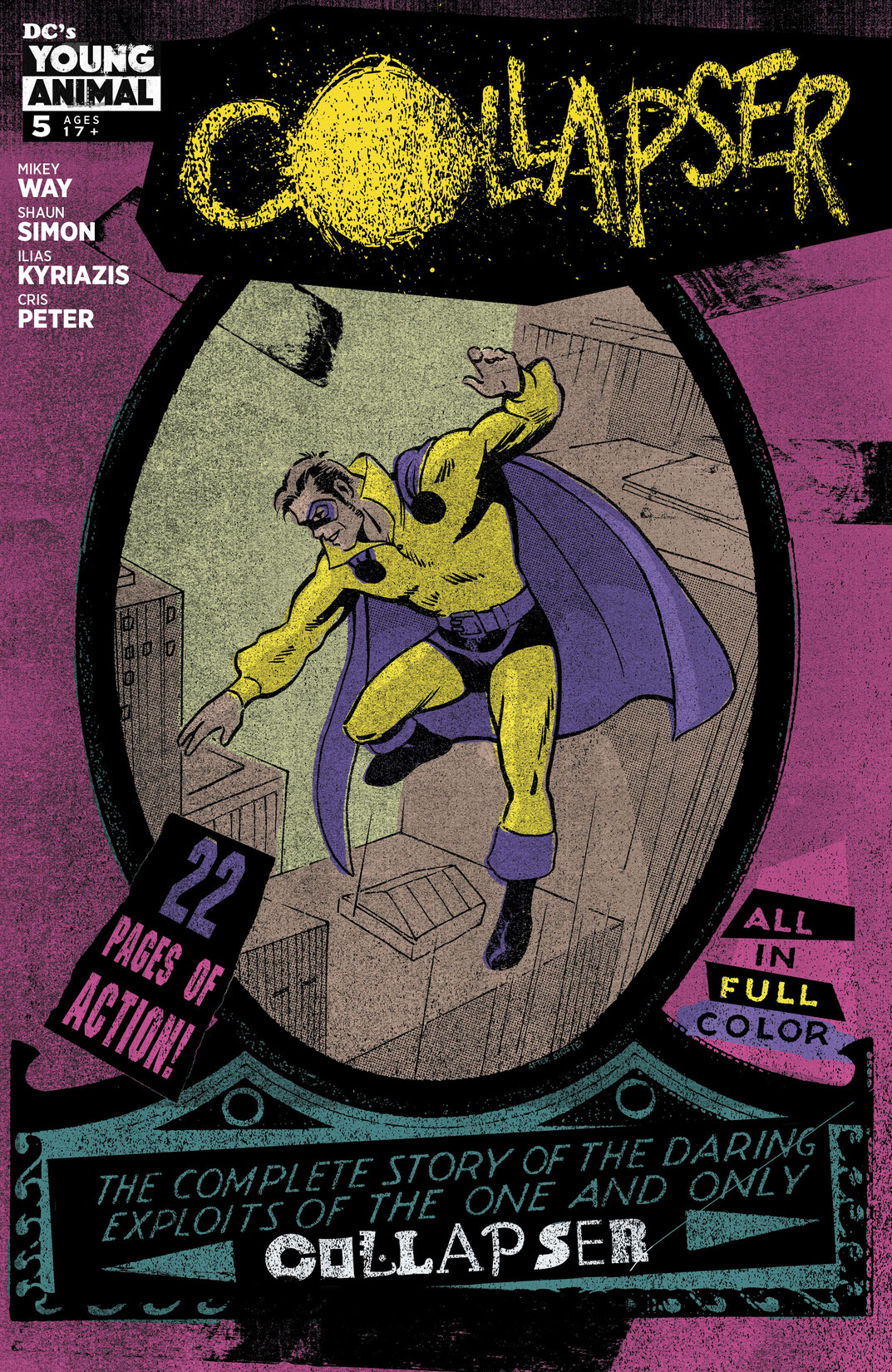 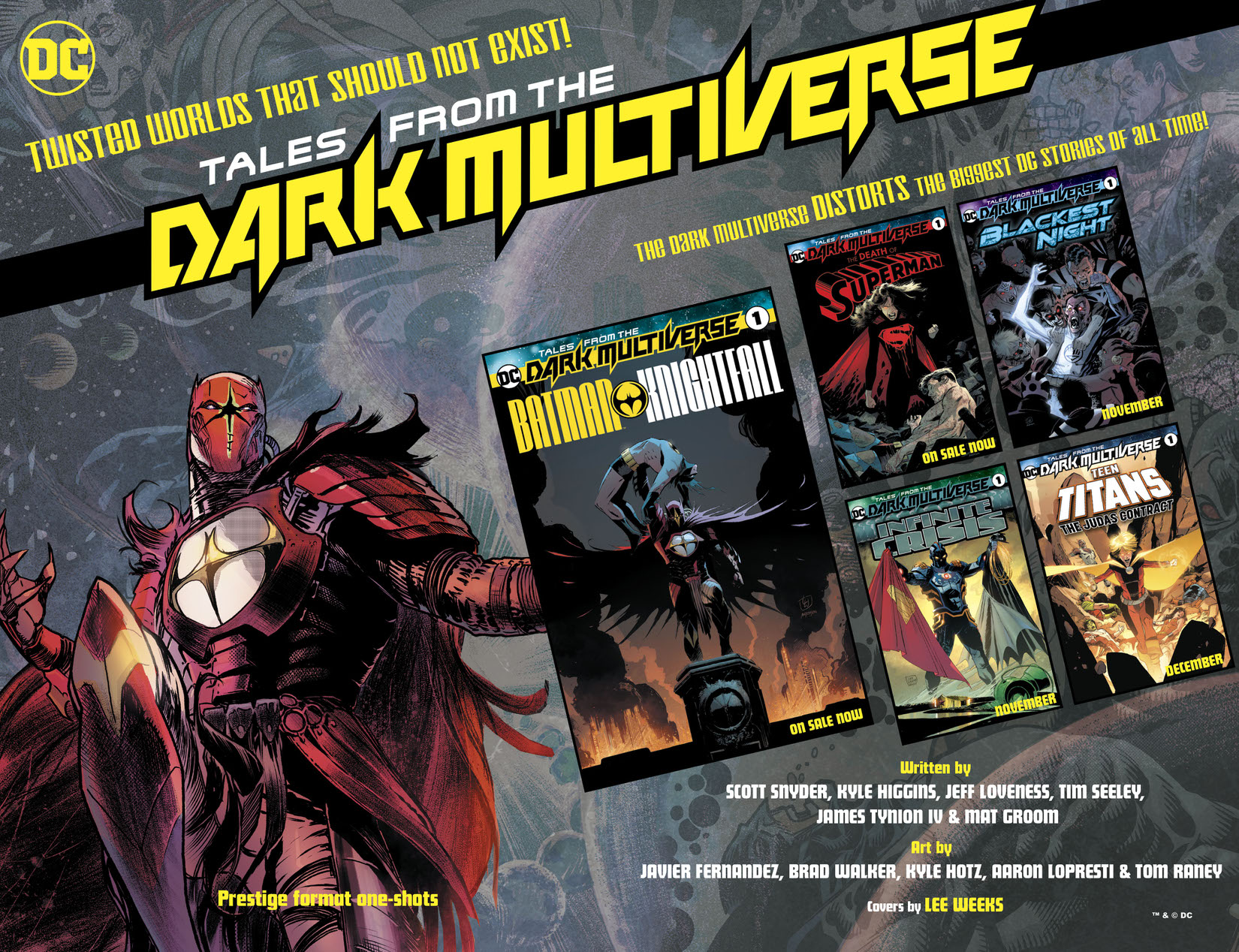 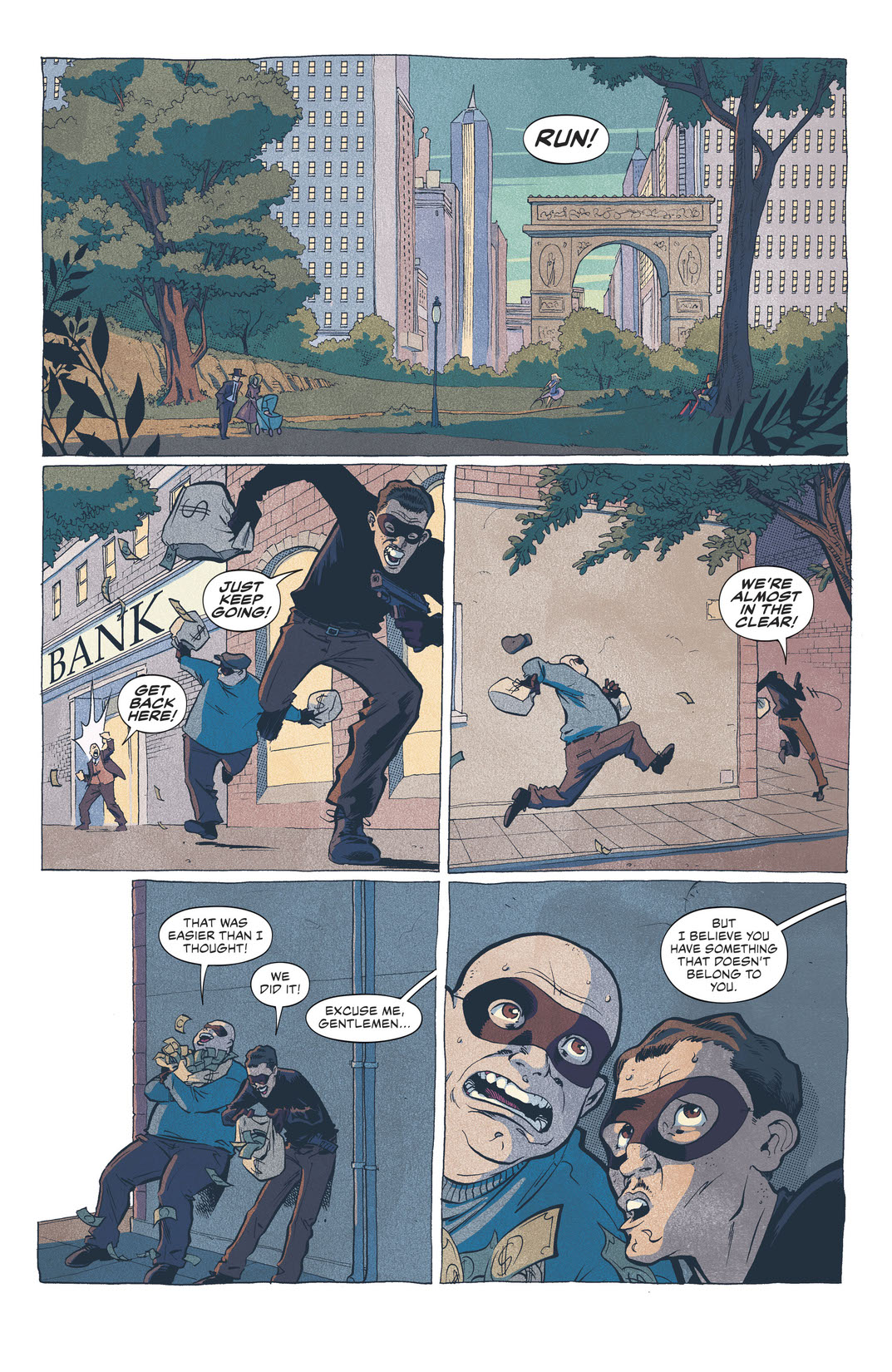 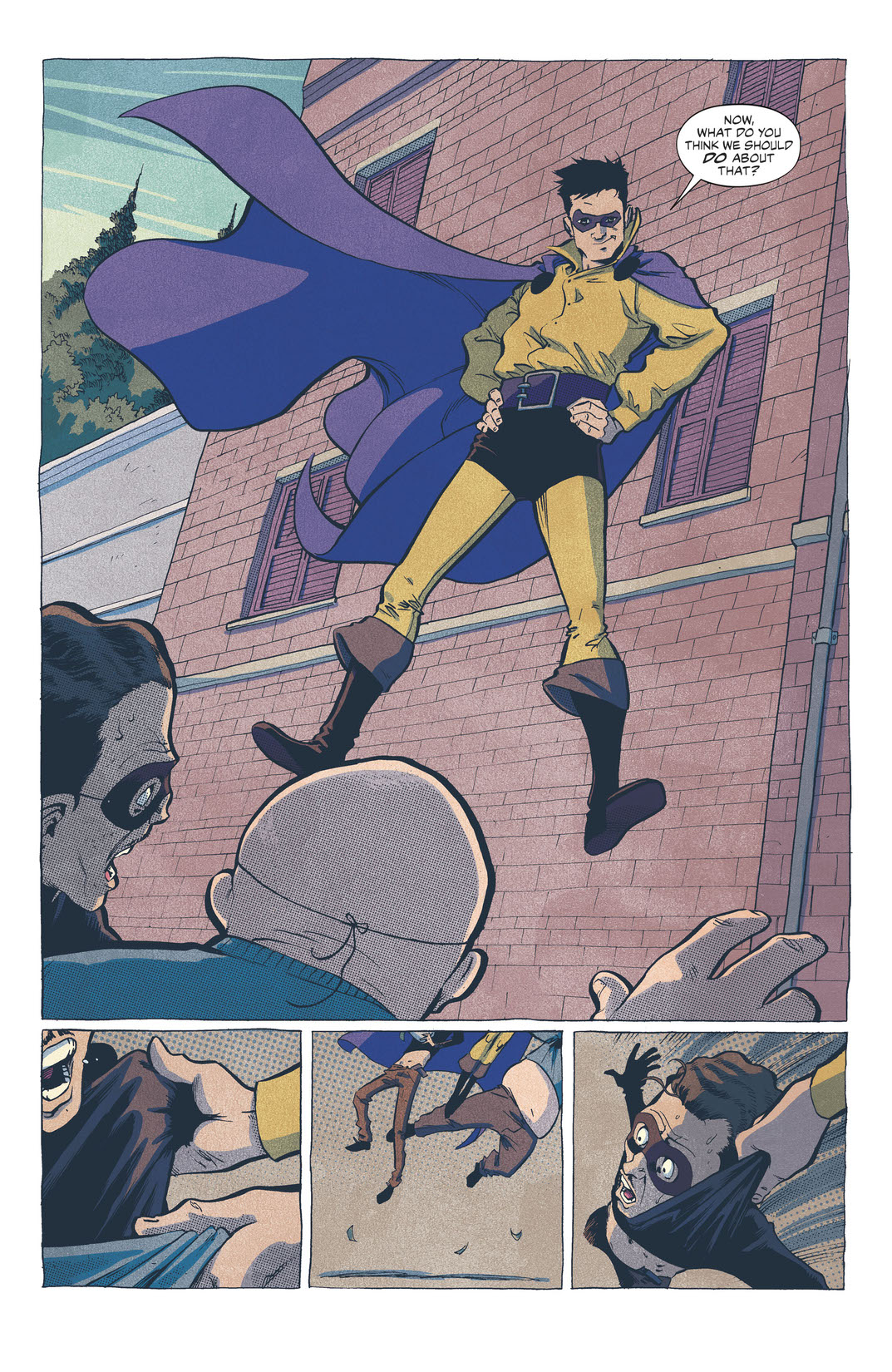 Liam wakes up in a world where he’s not plagued by cosmic anxiety and visions of the dead, but rather one where he’s a beloved husband, a doting father-to-be, and a celebrated costumed superhero! Everything is fine! (No, everything is not fine.)