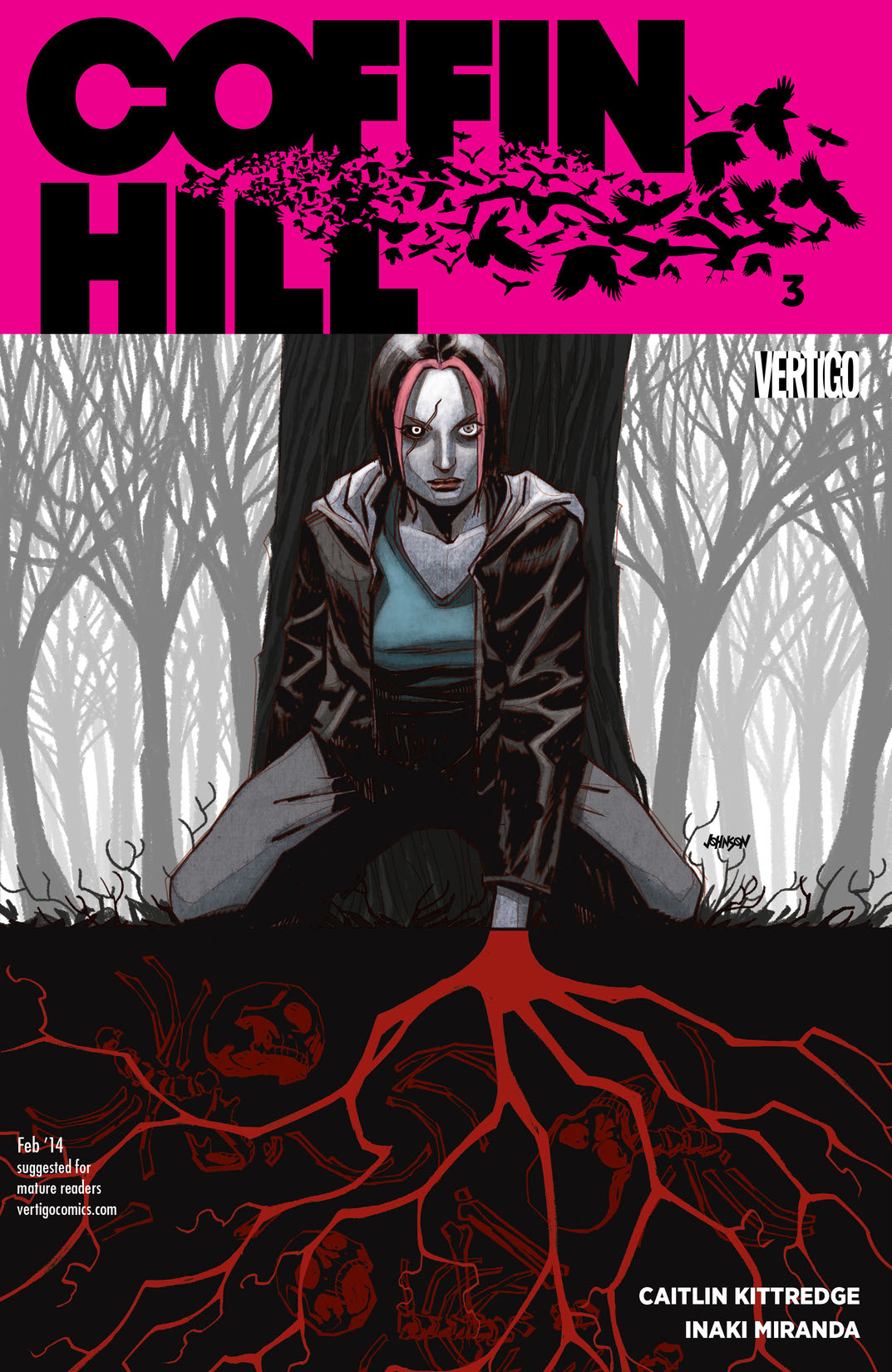 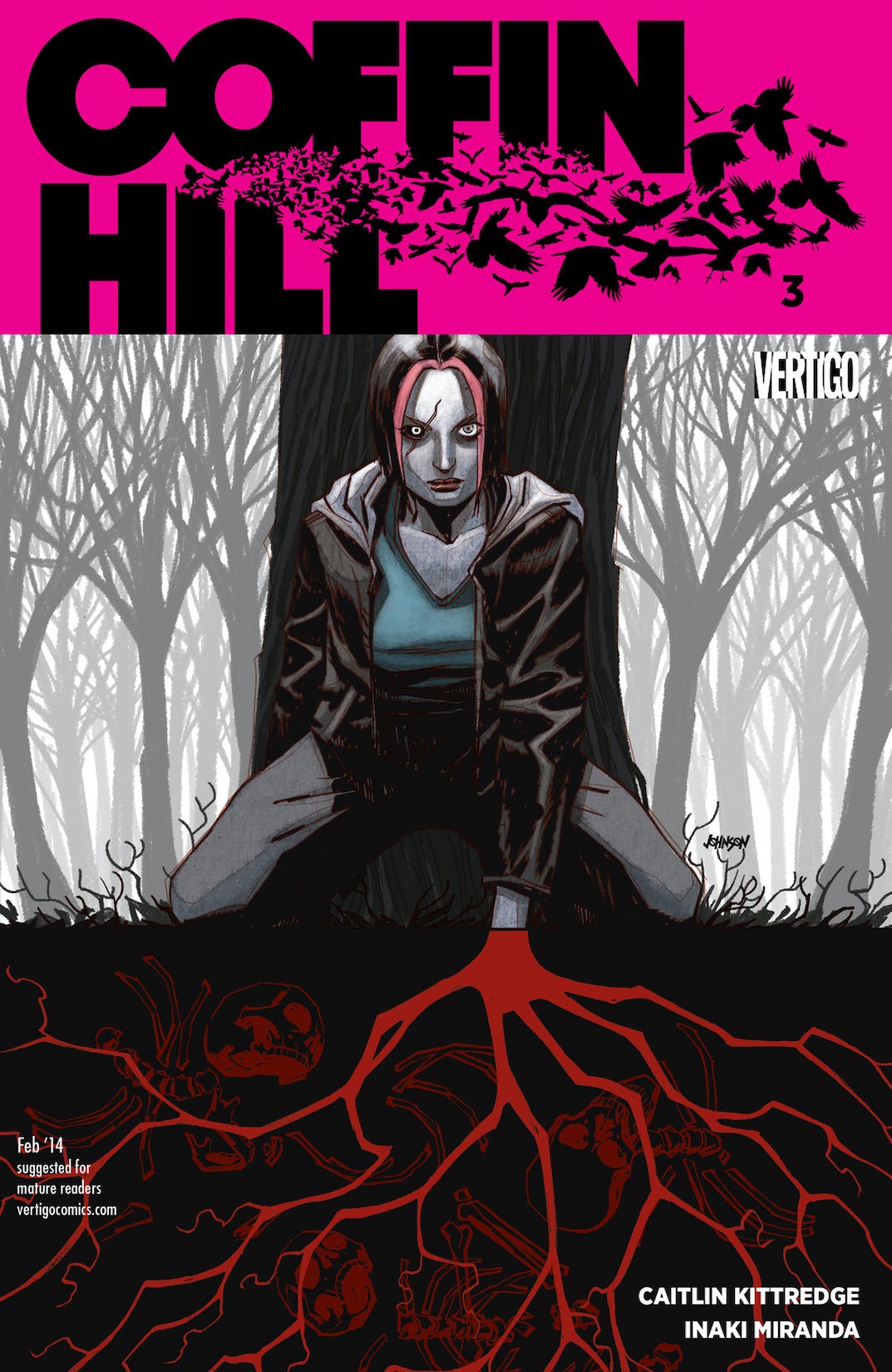 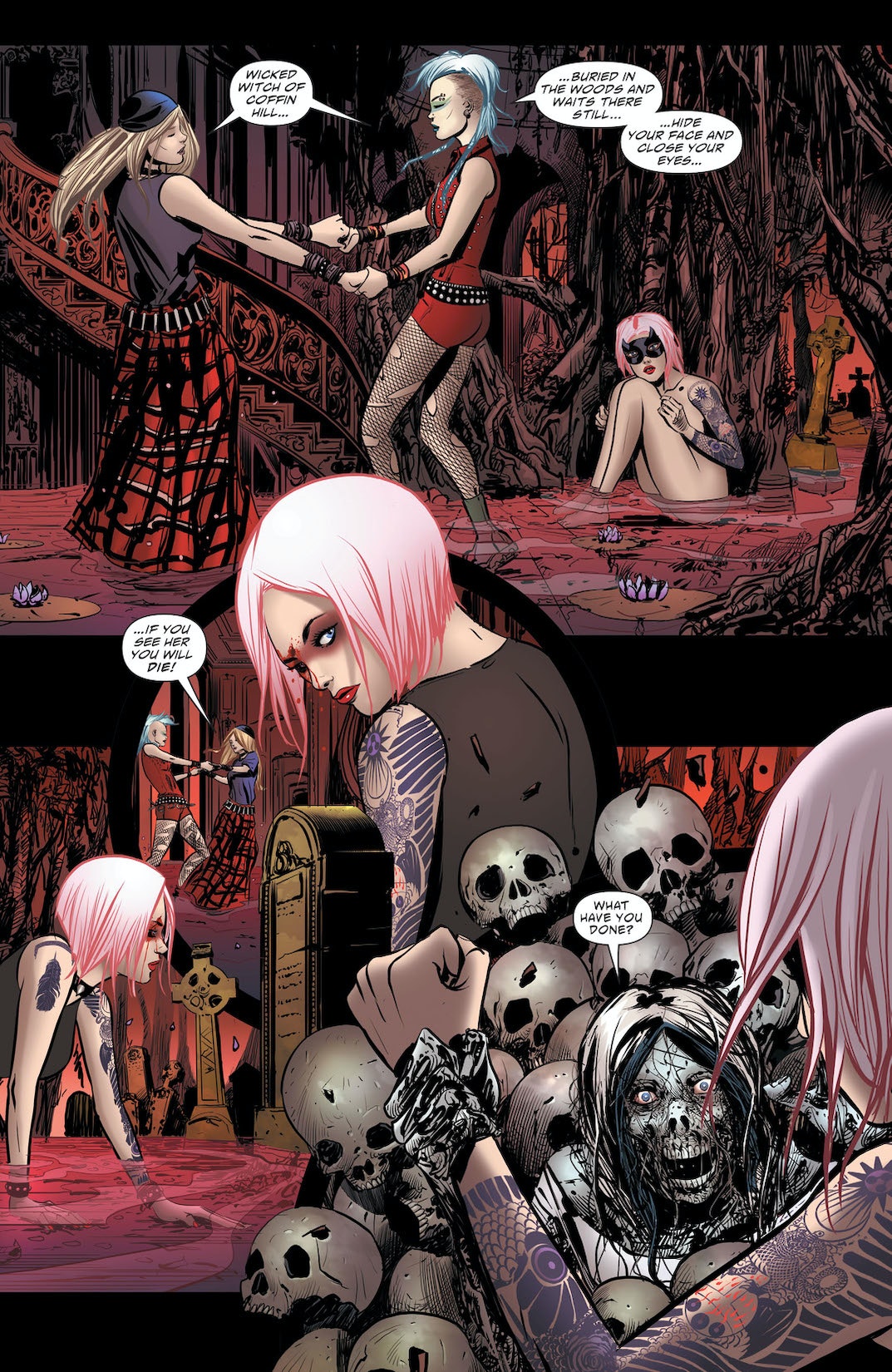 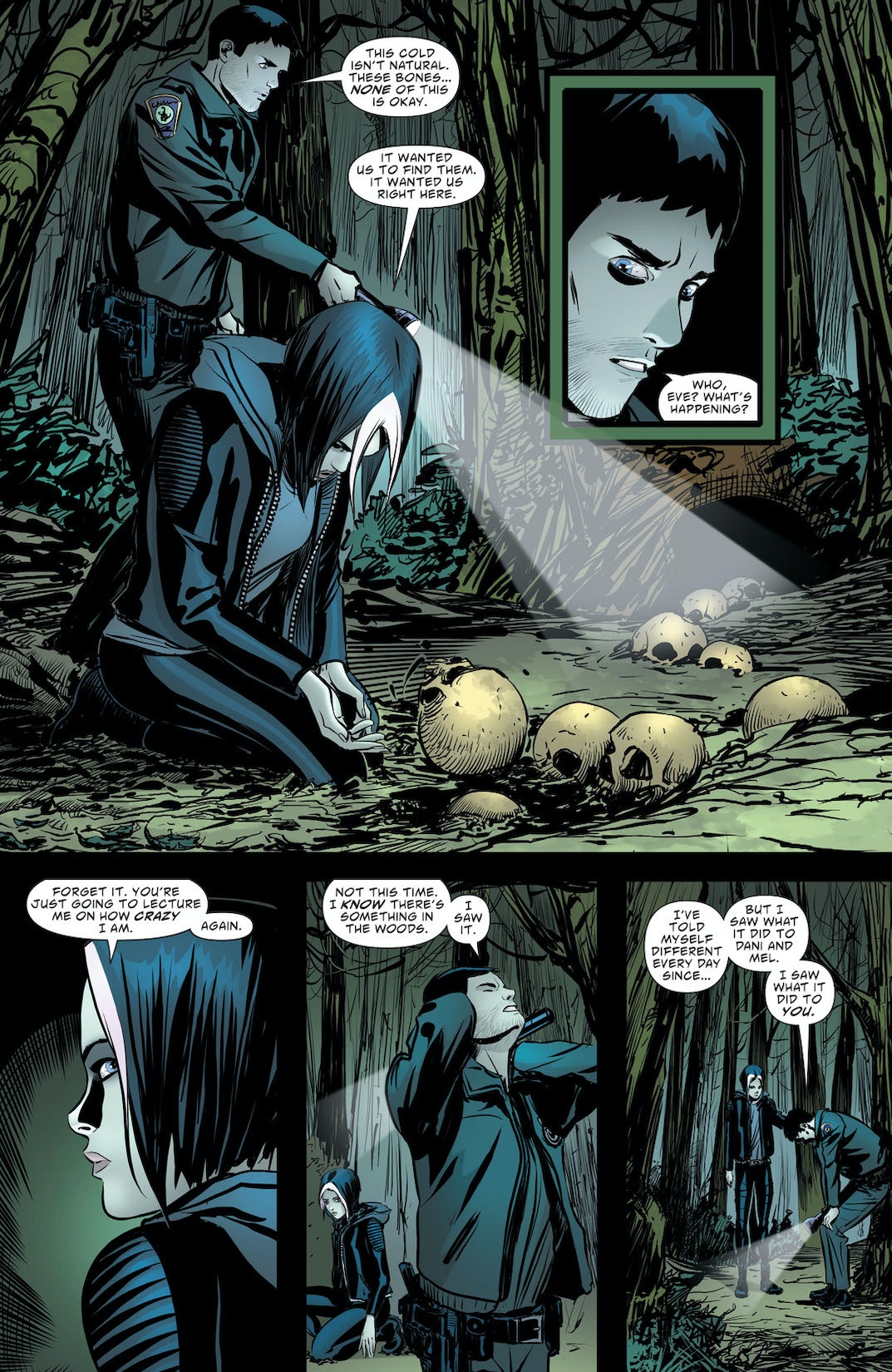 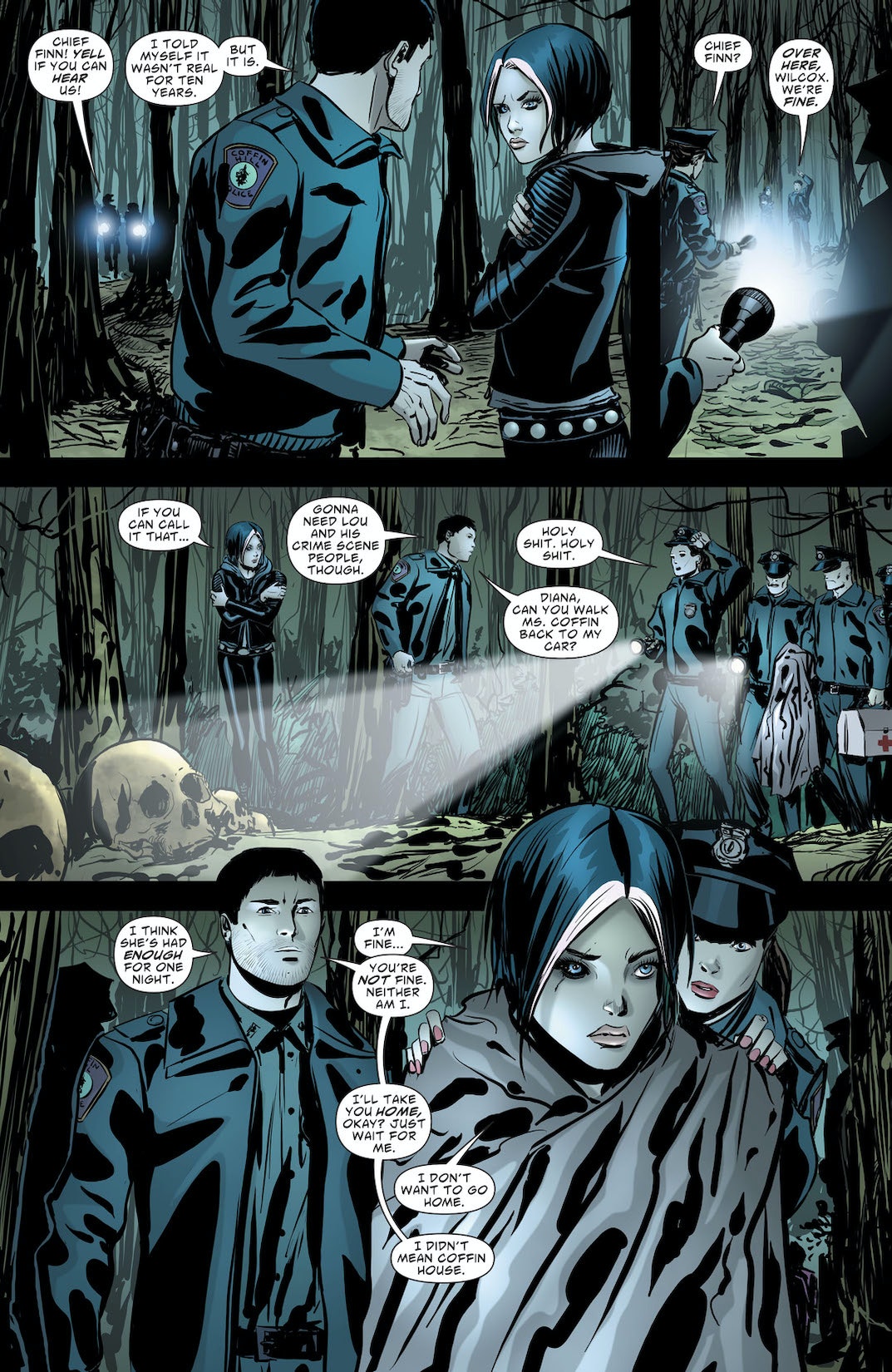 The woods of Coffin Hill offer up some old bones, but the fate of the two missing teenagers remains a mystery. Nate reluctantly accepts Eve's help with his investigation when he hits a wall. And just as Nate and Eve rekindle their disastrous relationship, Eve's friend Mel wakes from her ten-year catatonic state and tells Eve that more darkness than she ever suspected has awakened along with her.