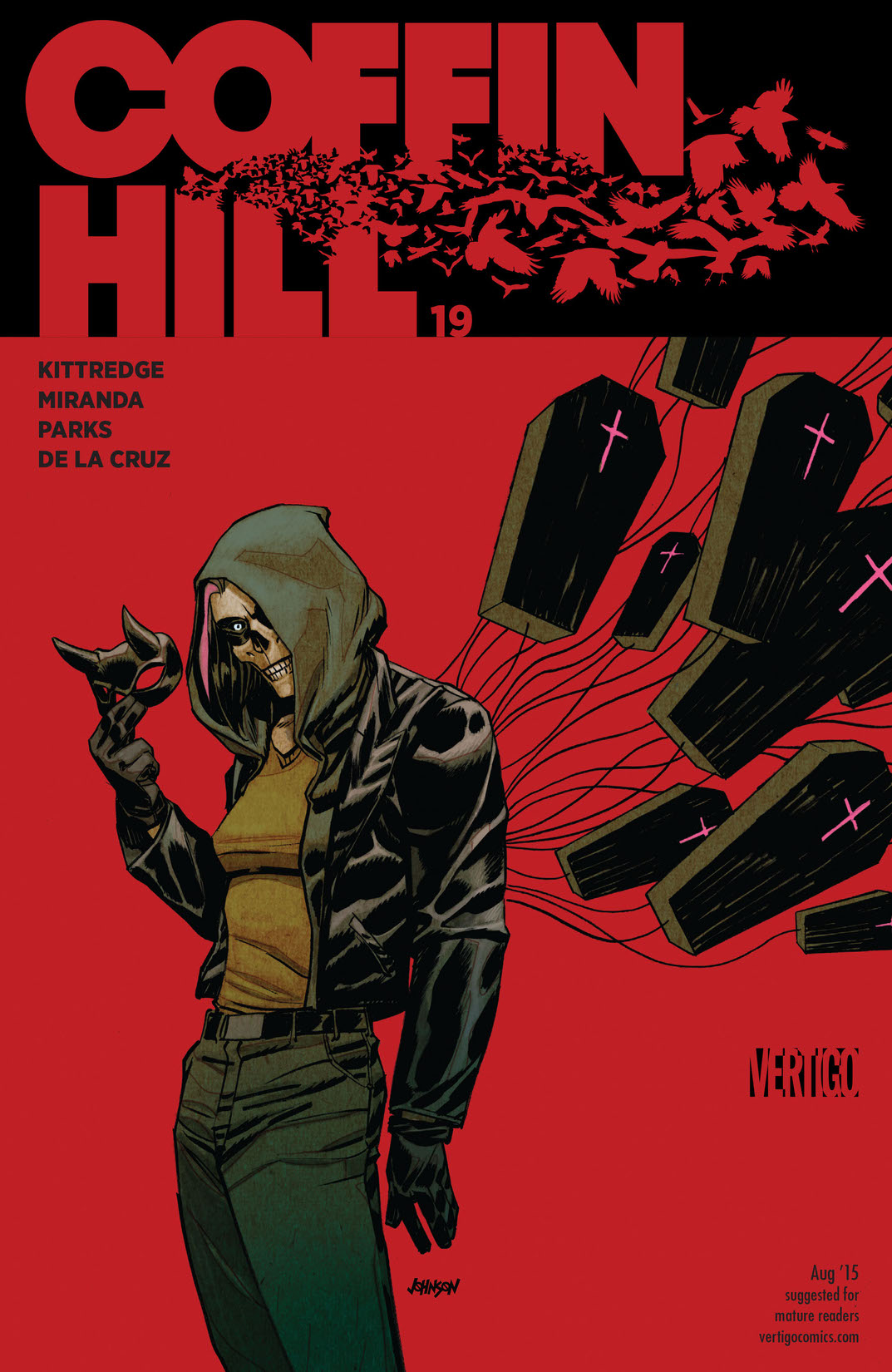 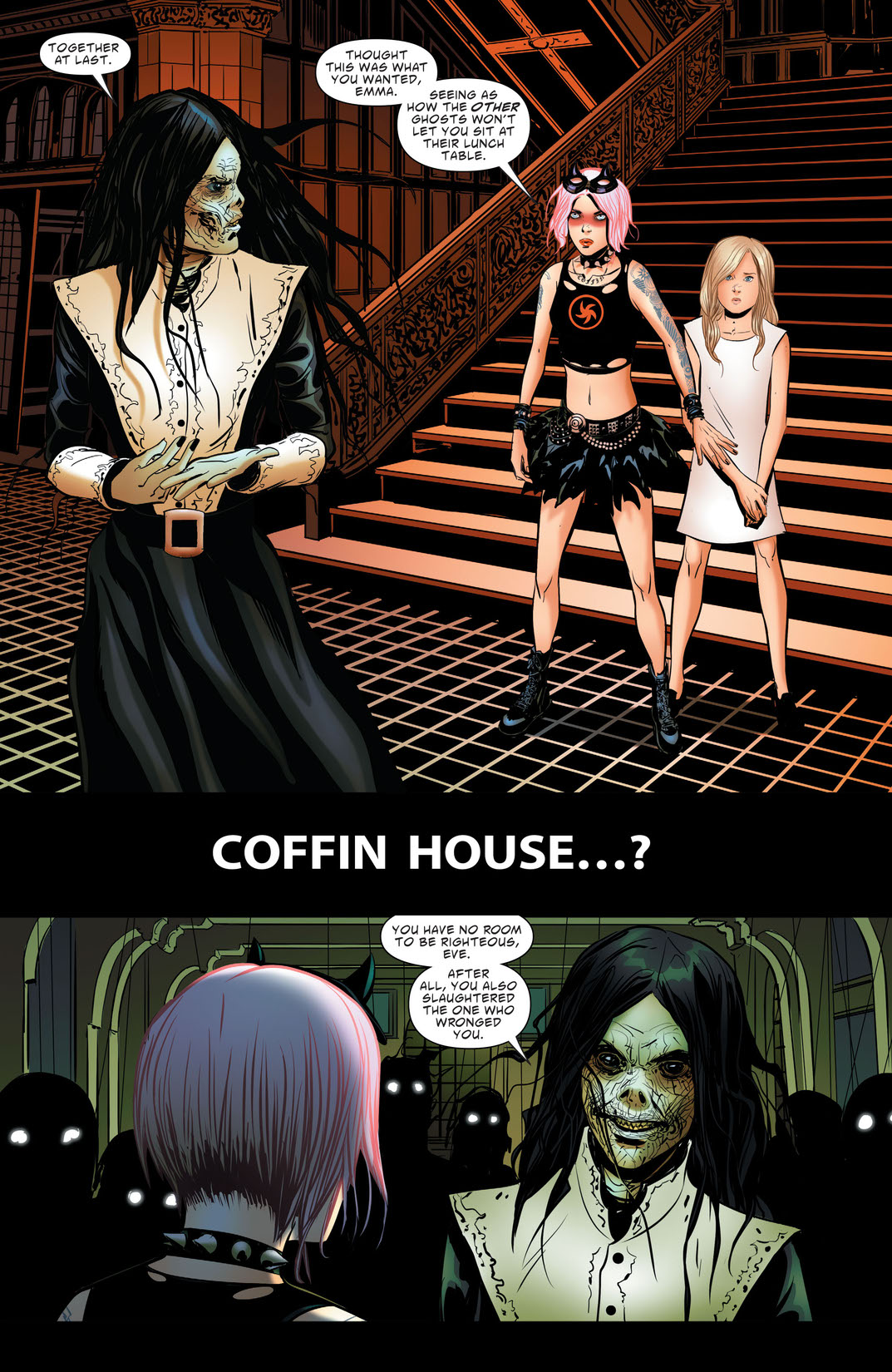 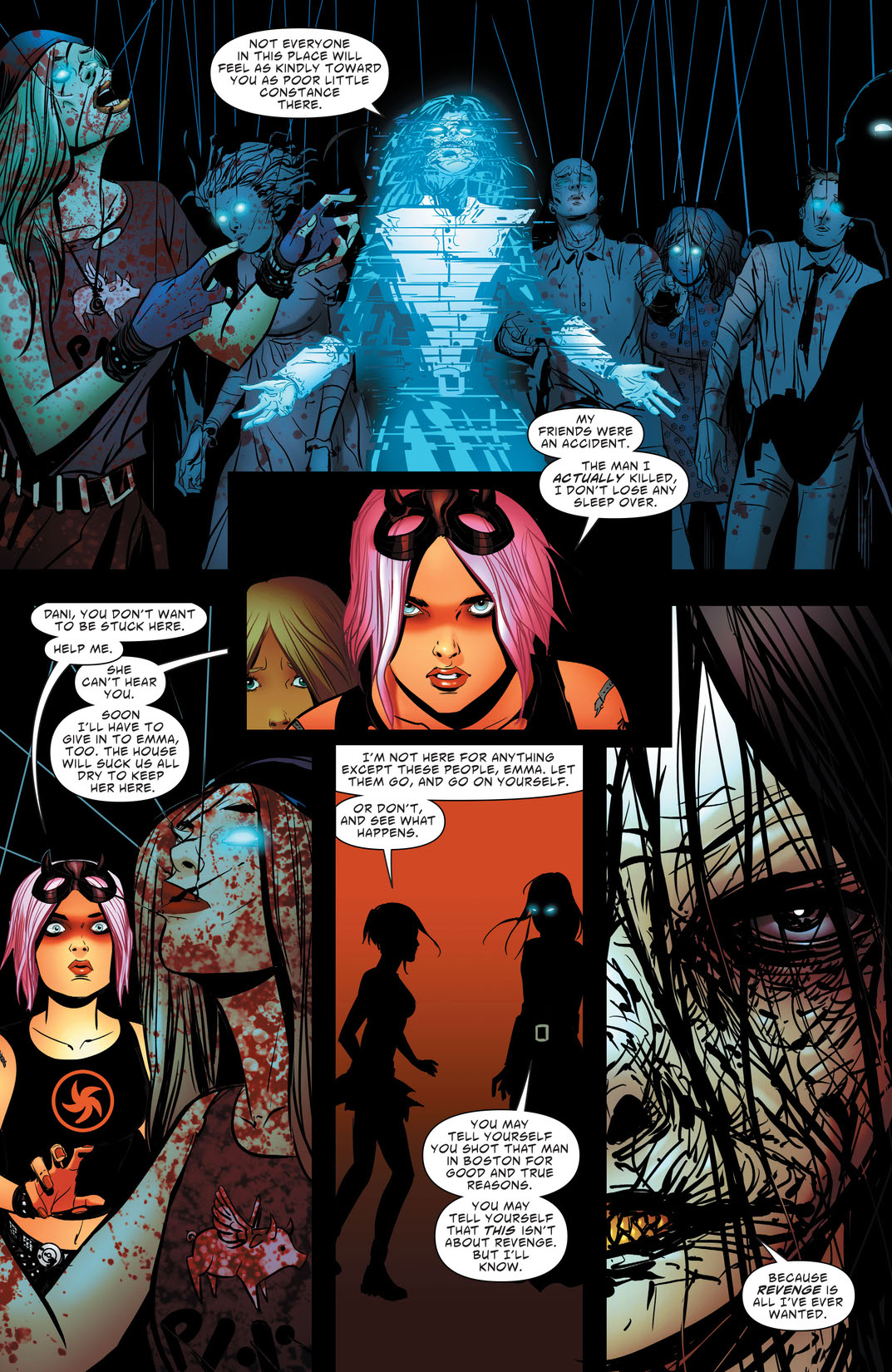 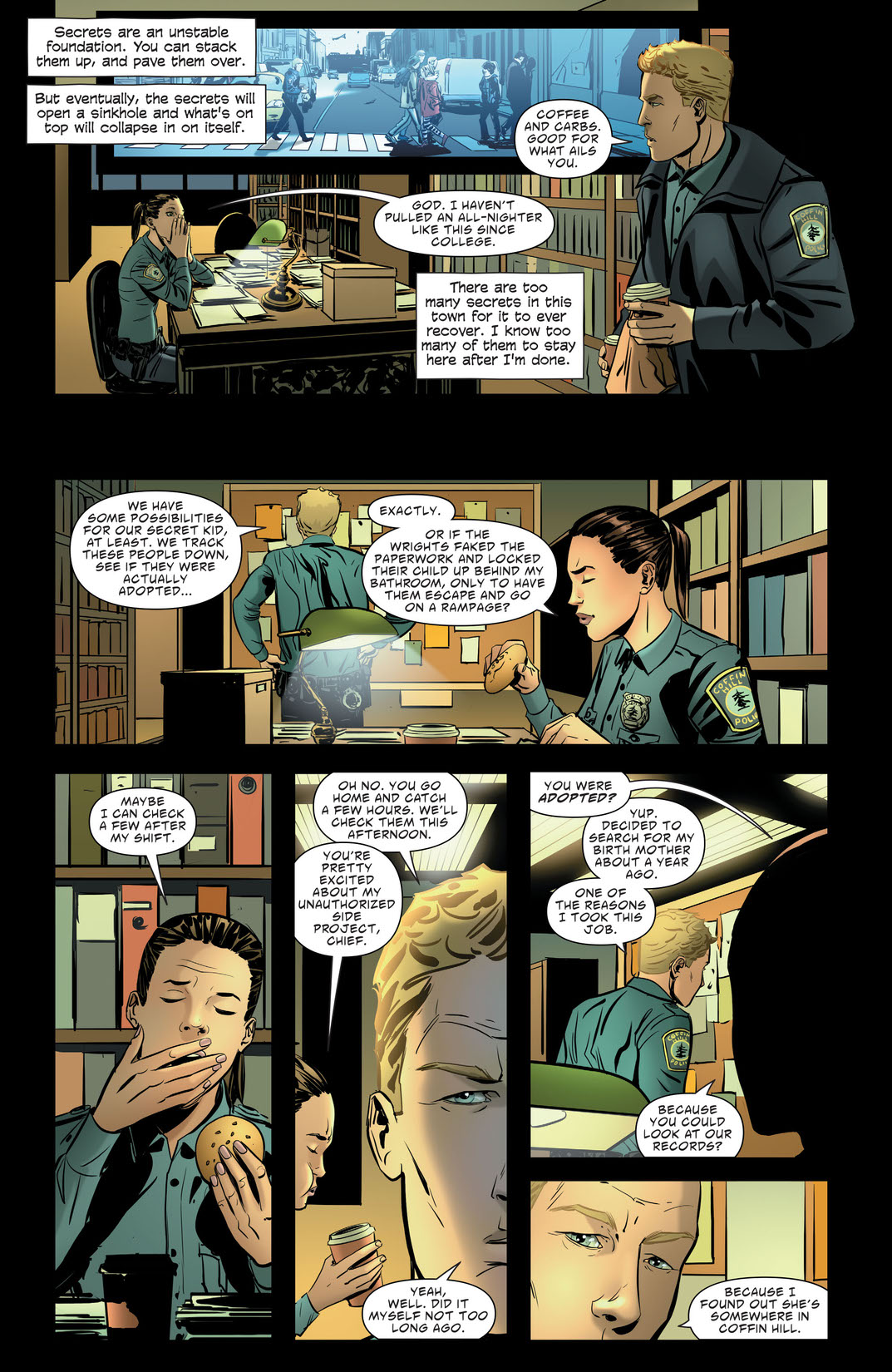 Eve Coffin is trapped in a hellish ghost prison, and an alliance with the ghost of Constance Wright may be her only chance for escape. Meanwhile, the new Chief may have had ulterior motives in coming to Coffin Hill. And Wilcox discovers the truth behind the Wright family massacre - but whether she’ll live to tell anyone remains to be seen.