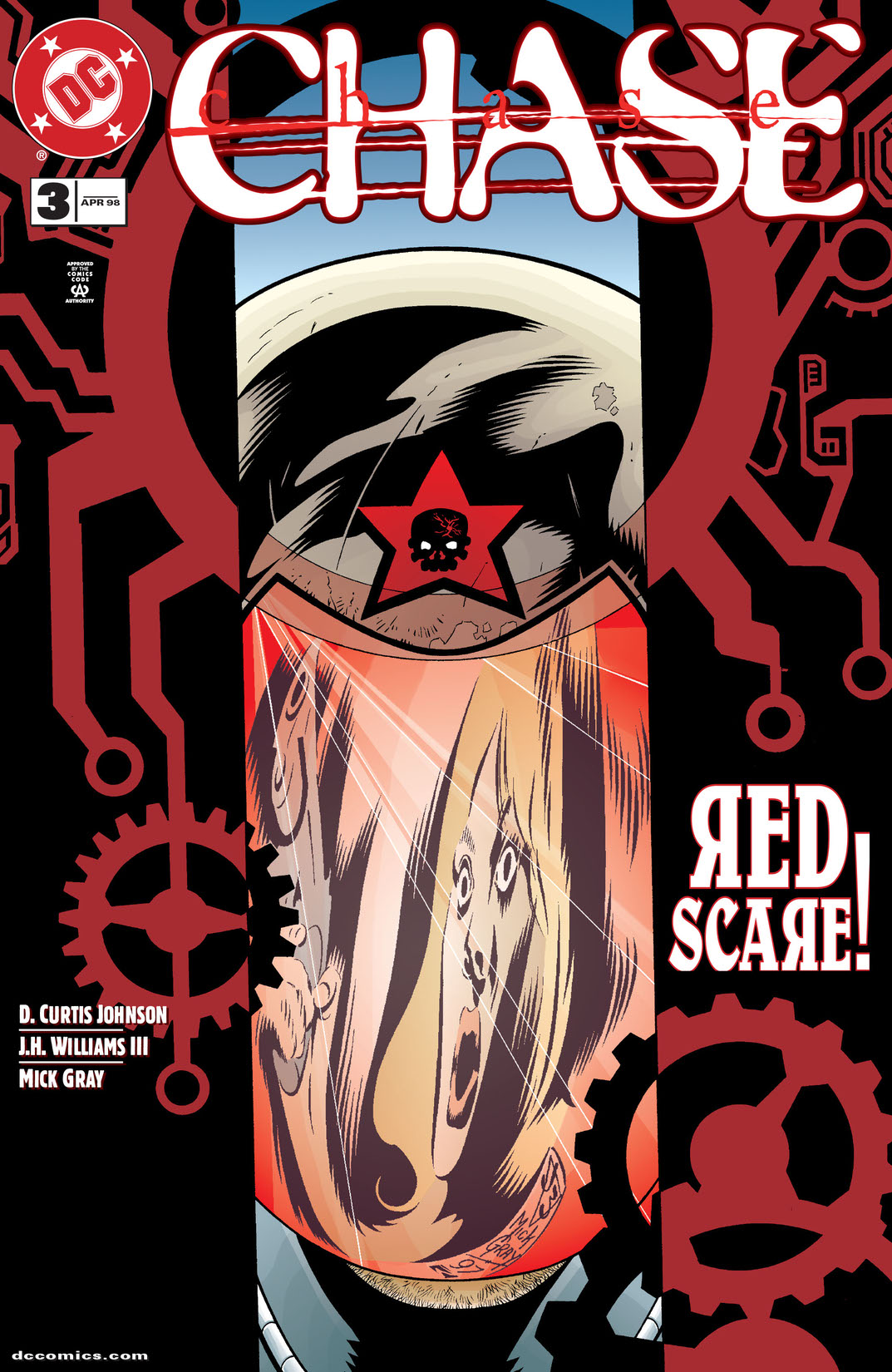 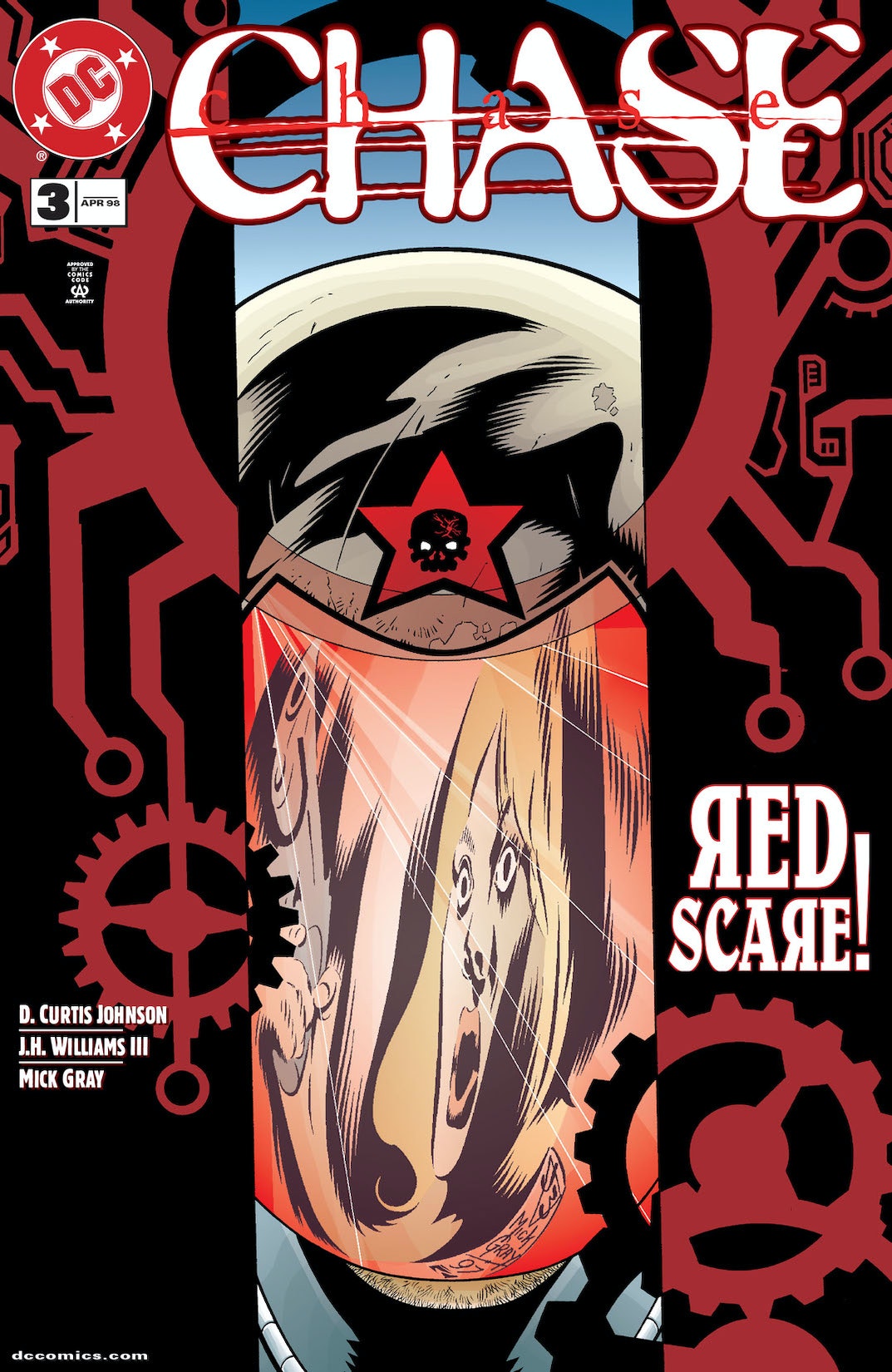 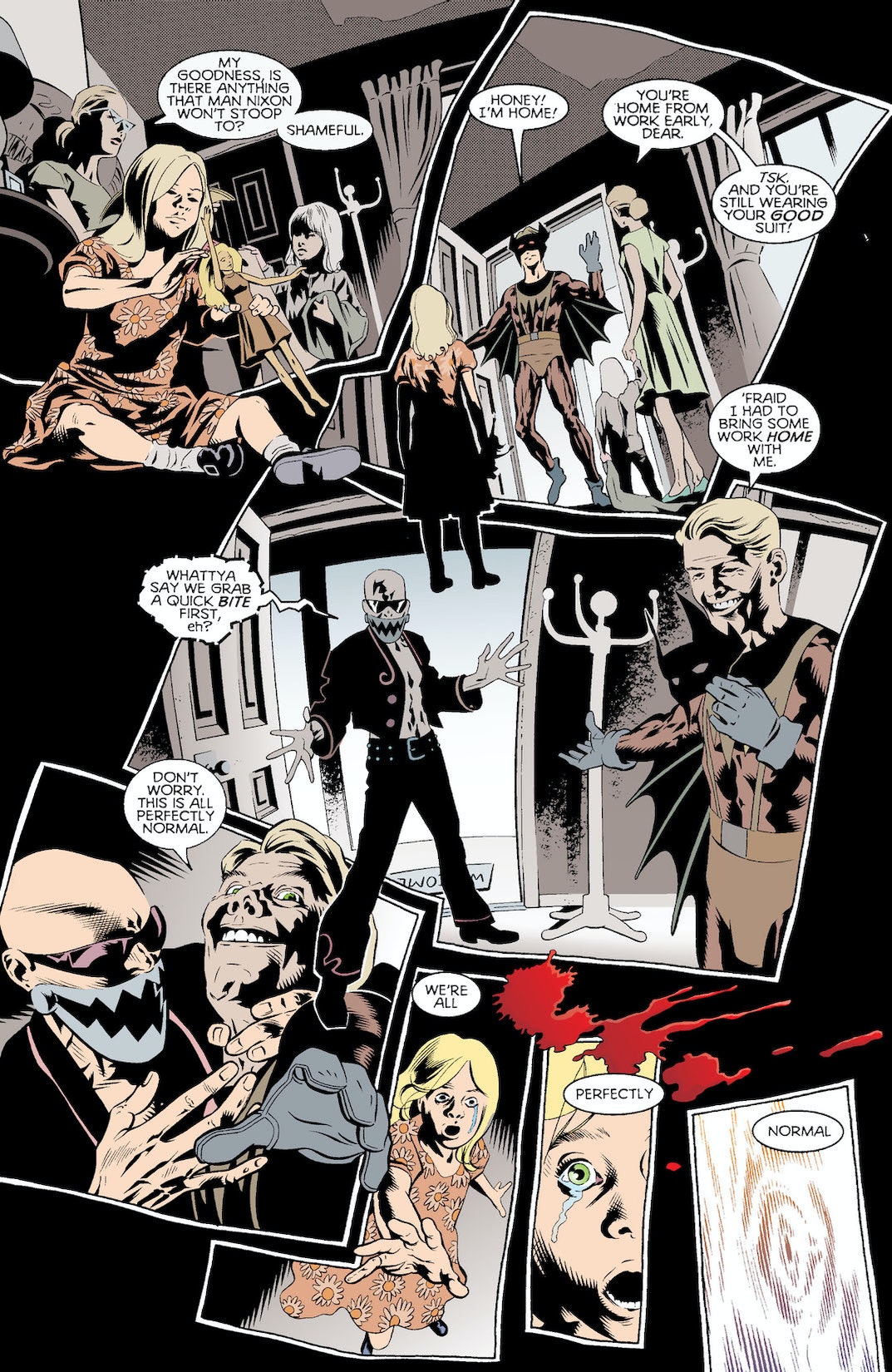 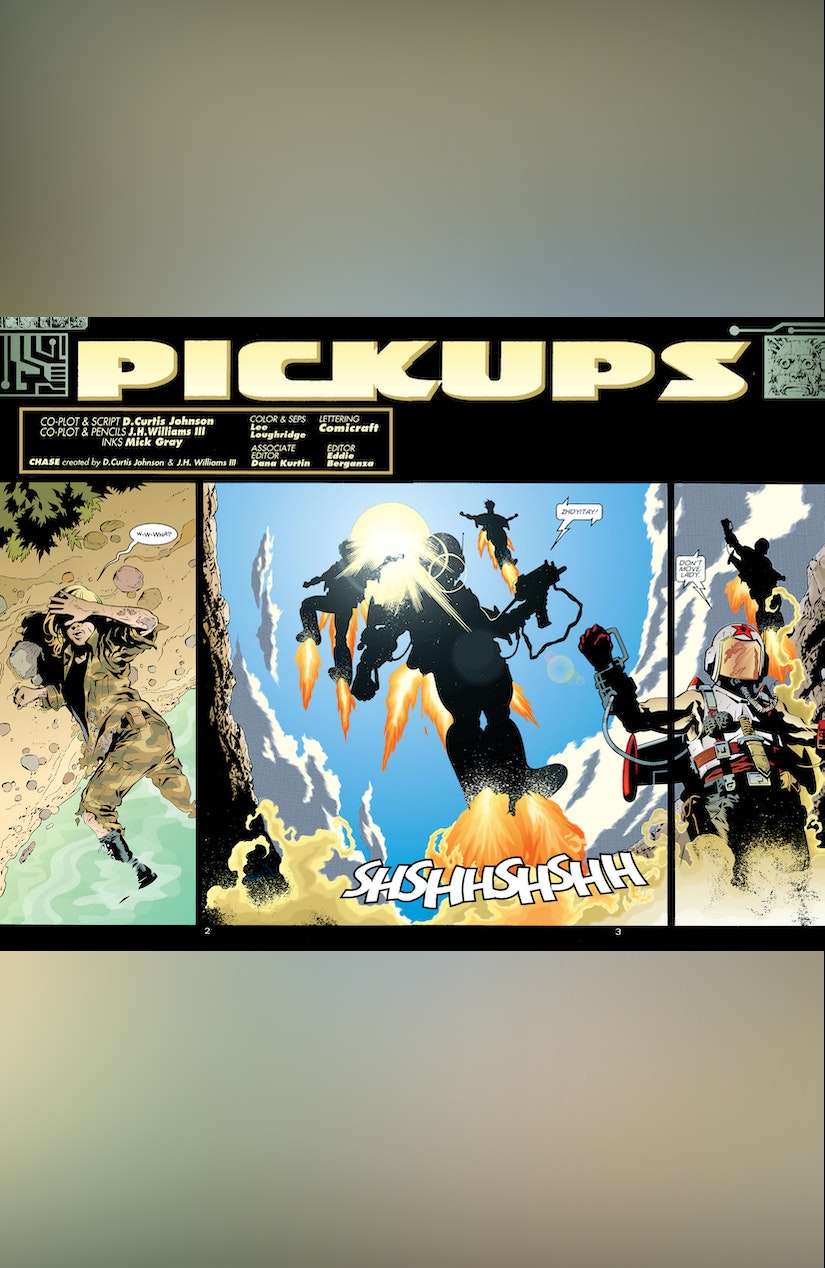 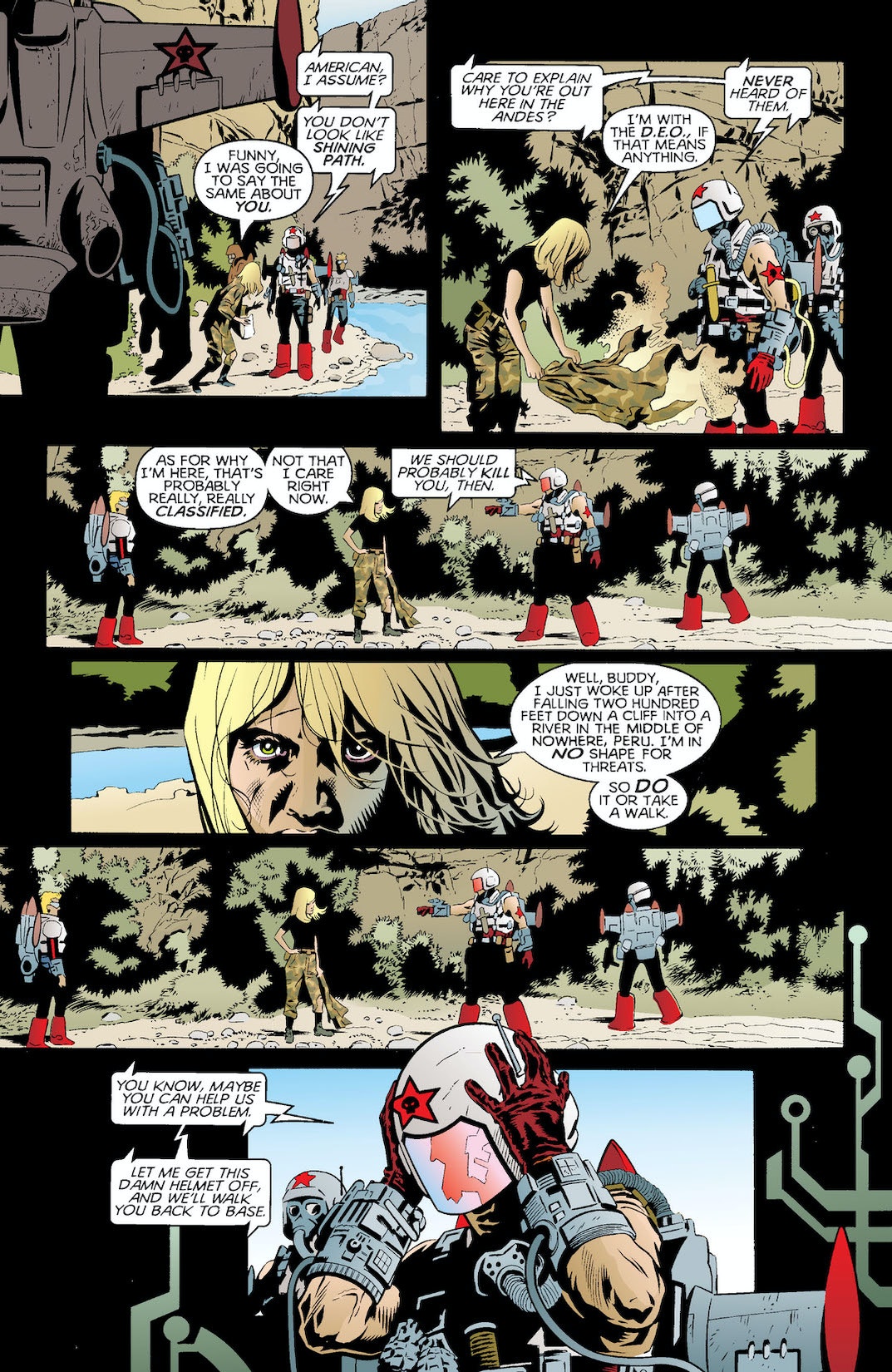 Picking up from the end of the previous issue, Chase encounters the Rocket Red Brigade and attempts to stop the Russian mafia from obtaining parts of the advanced AI known as The Construct. However, interfacing with the Construct herself might just prove her one chance at success!