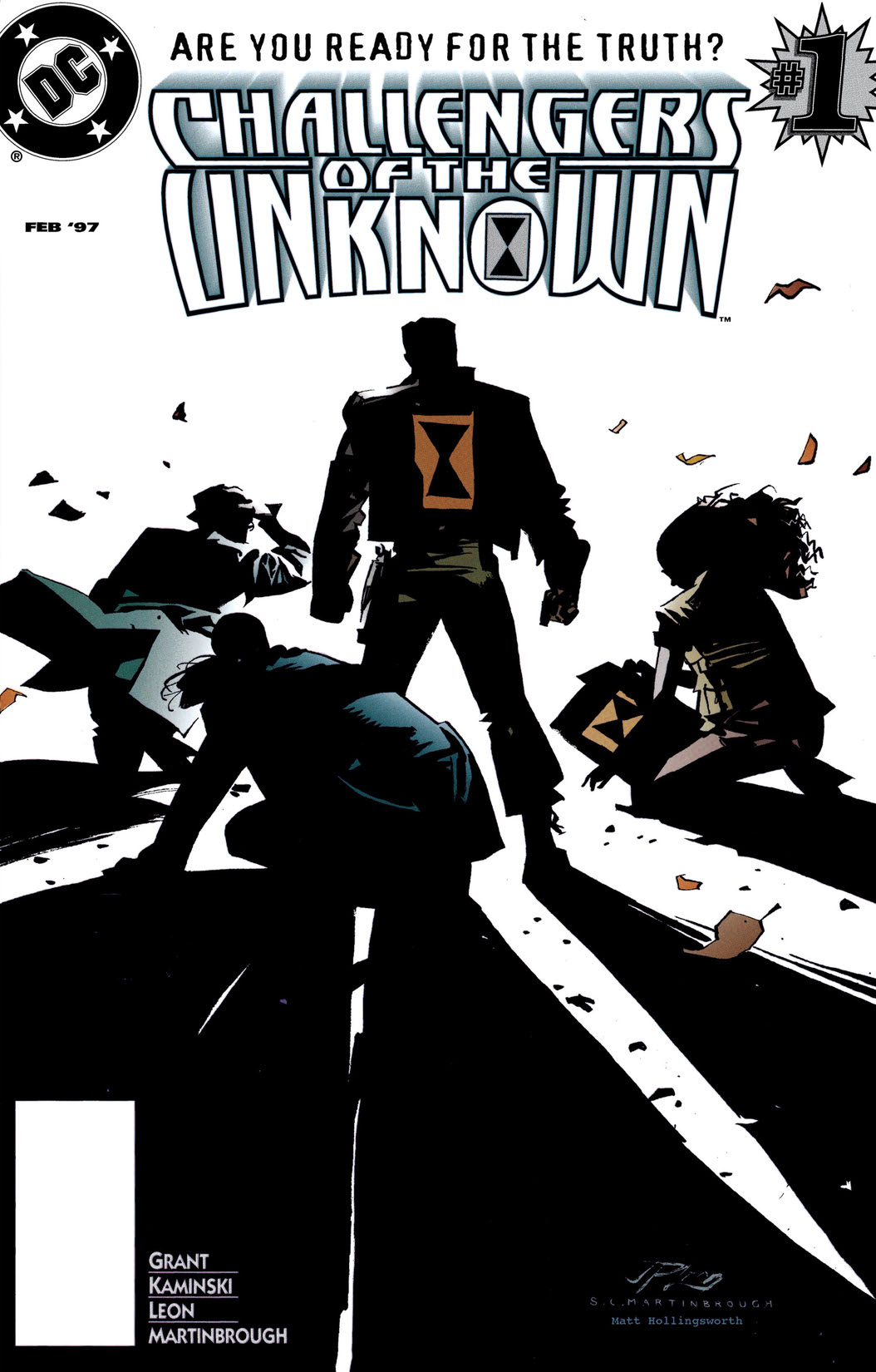 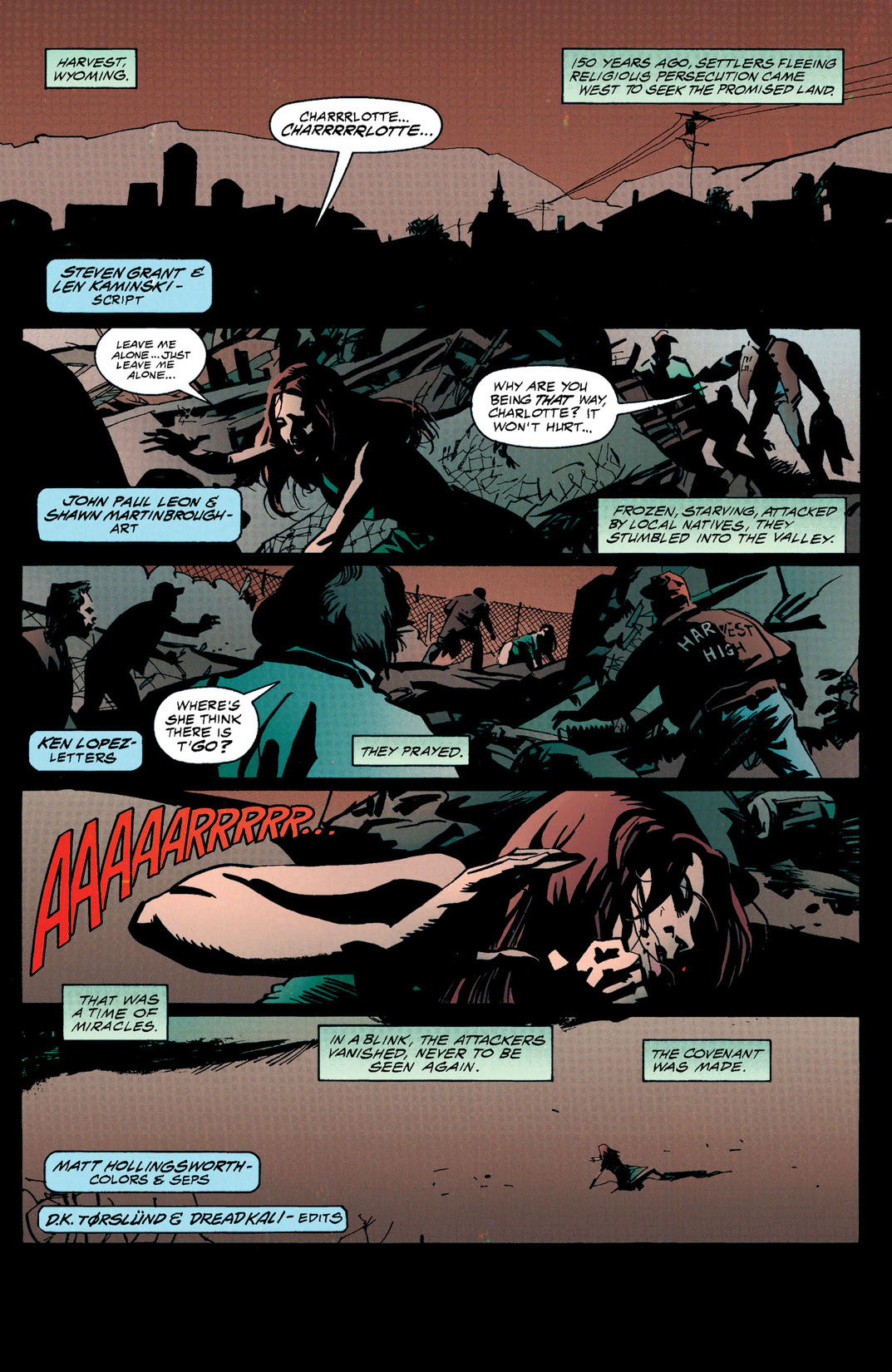 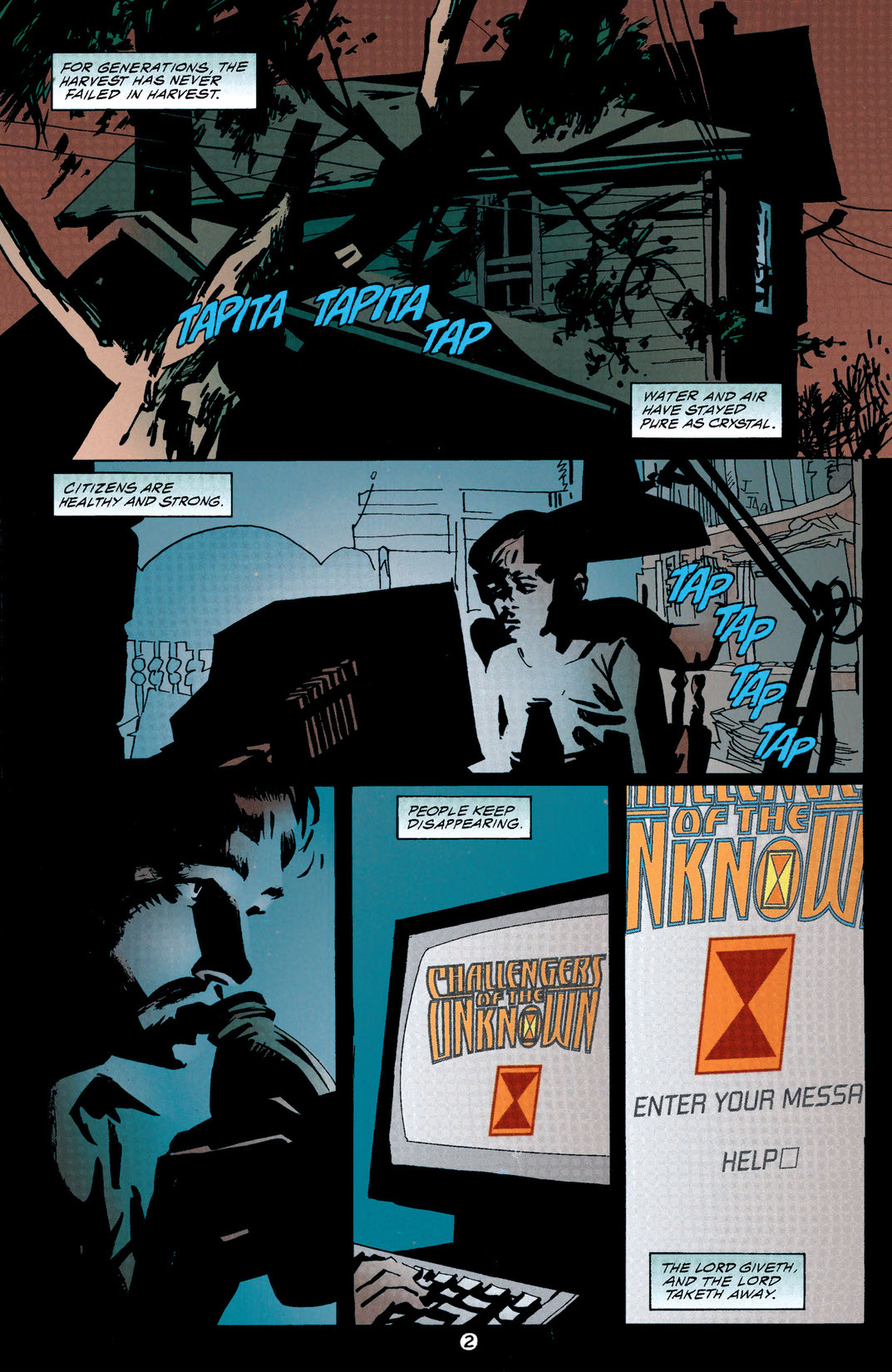 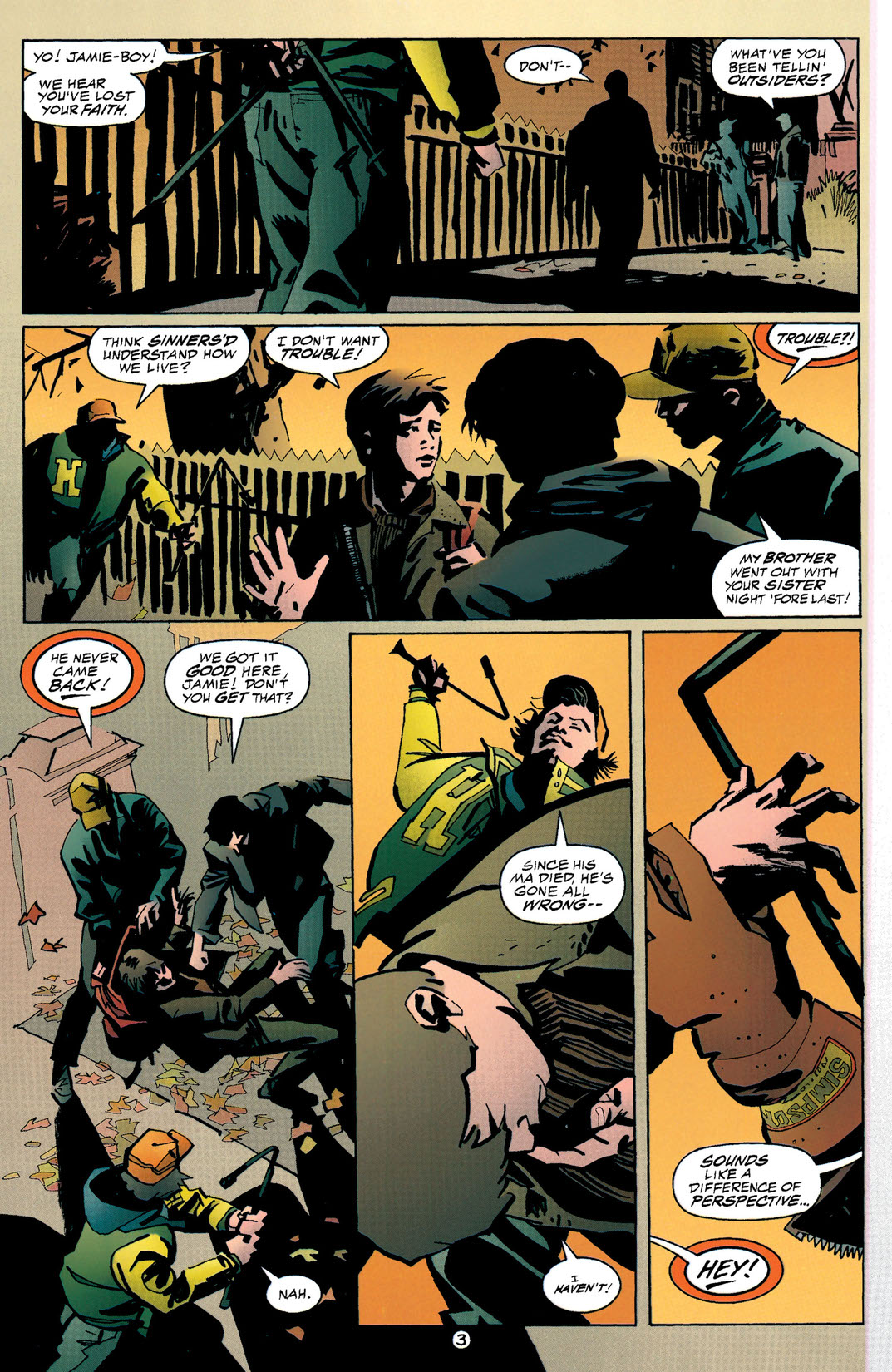 The Challengers are called to Harvest, Wyoming, to investigate a string of mysterious disappearances dating back to the 19th century. The locals are hostile, and the Challengers end up in a brawl. A dour man named Saxon contends the unknown should stay unknown.