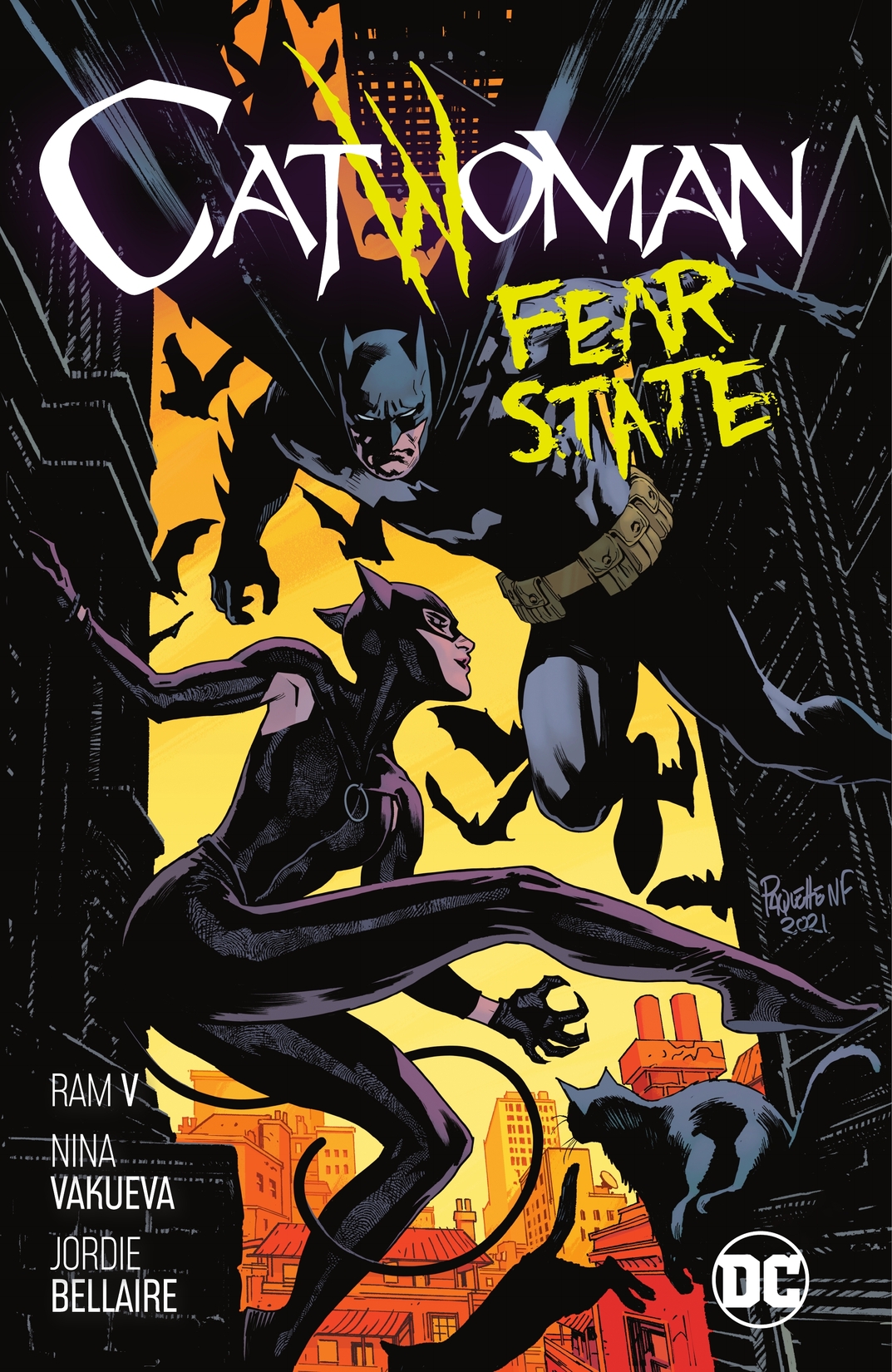 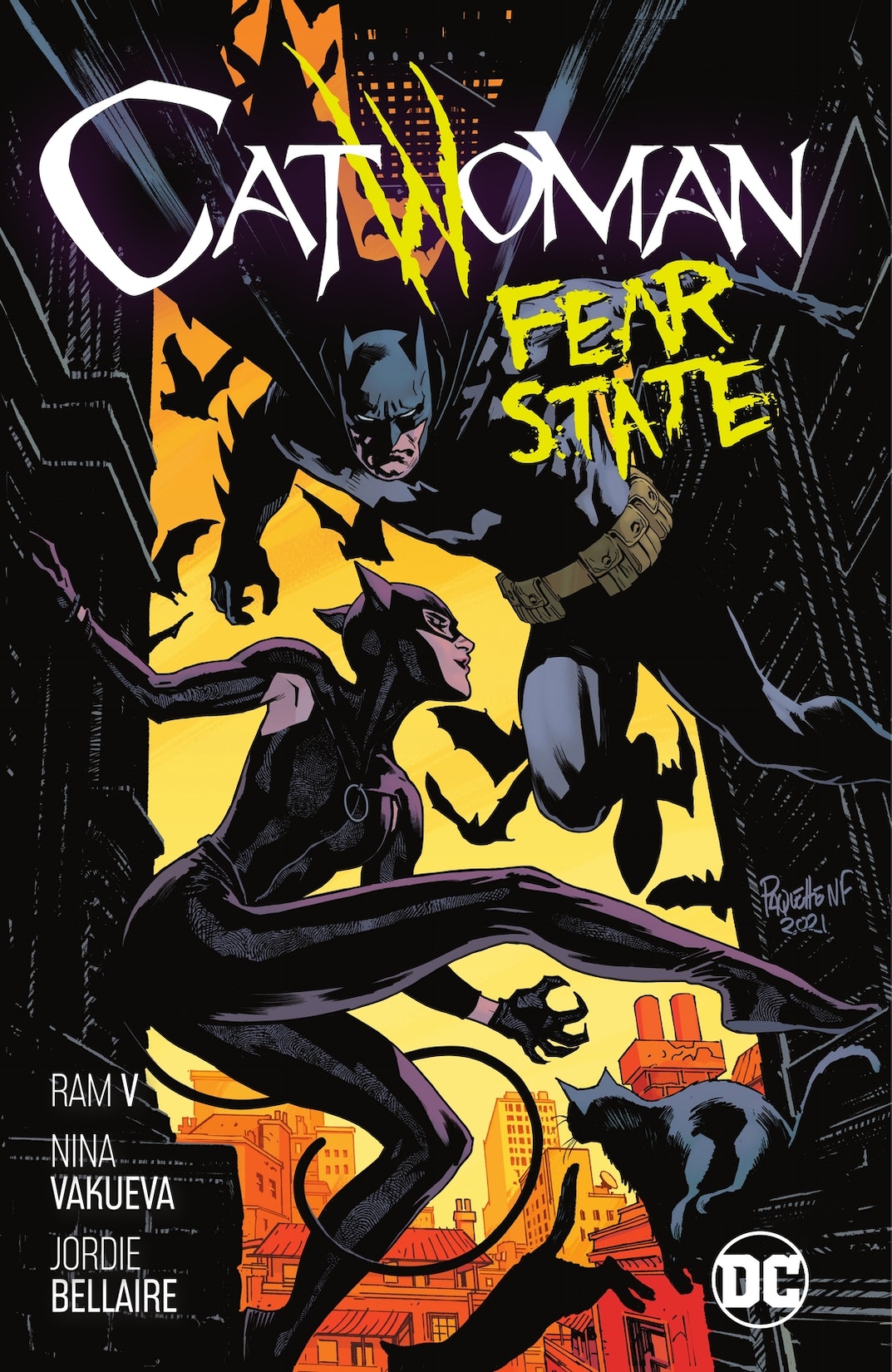 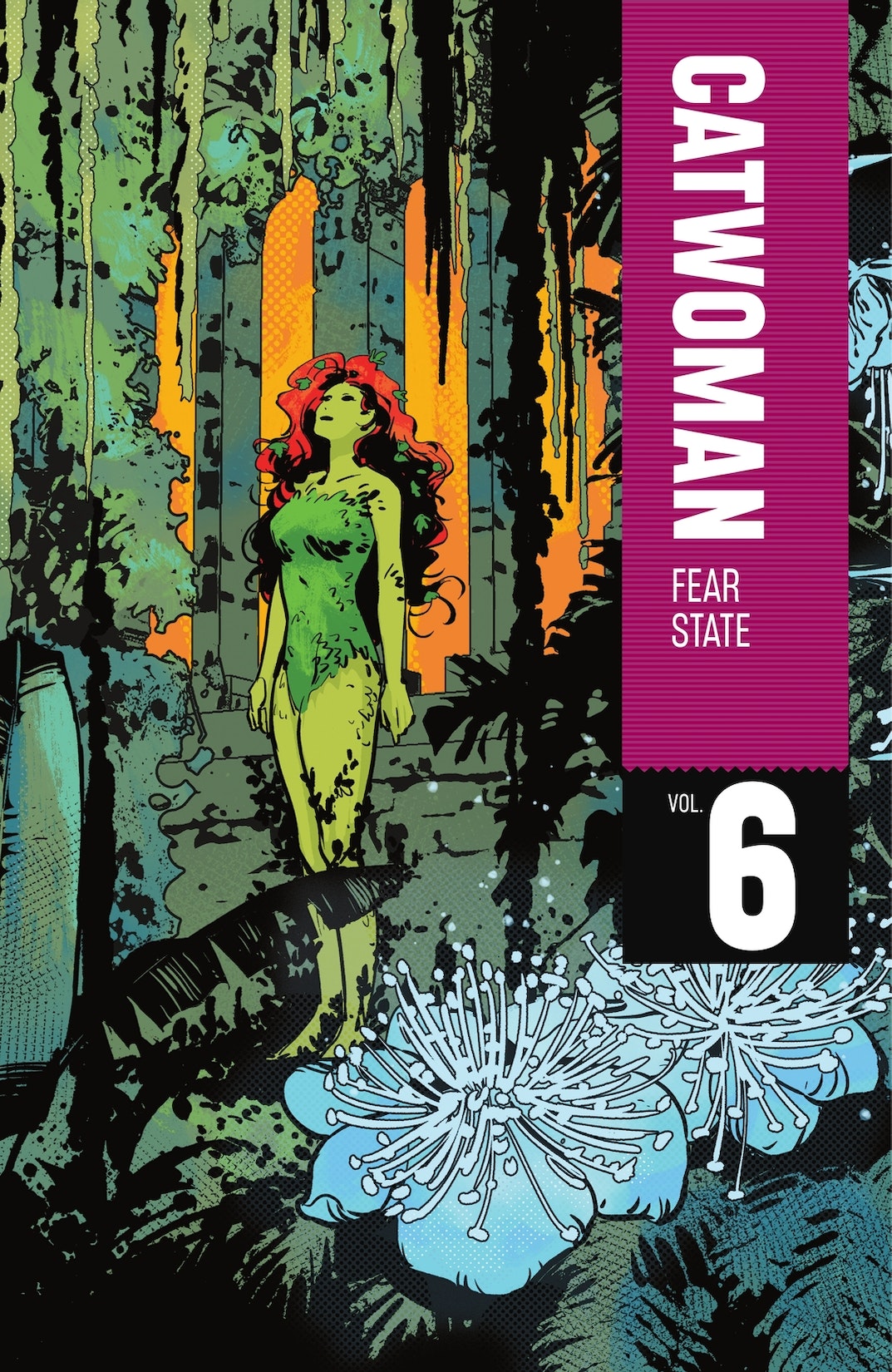 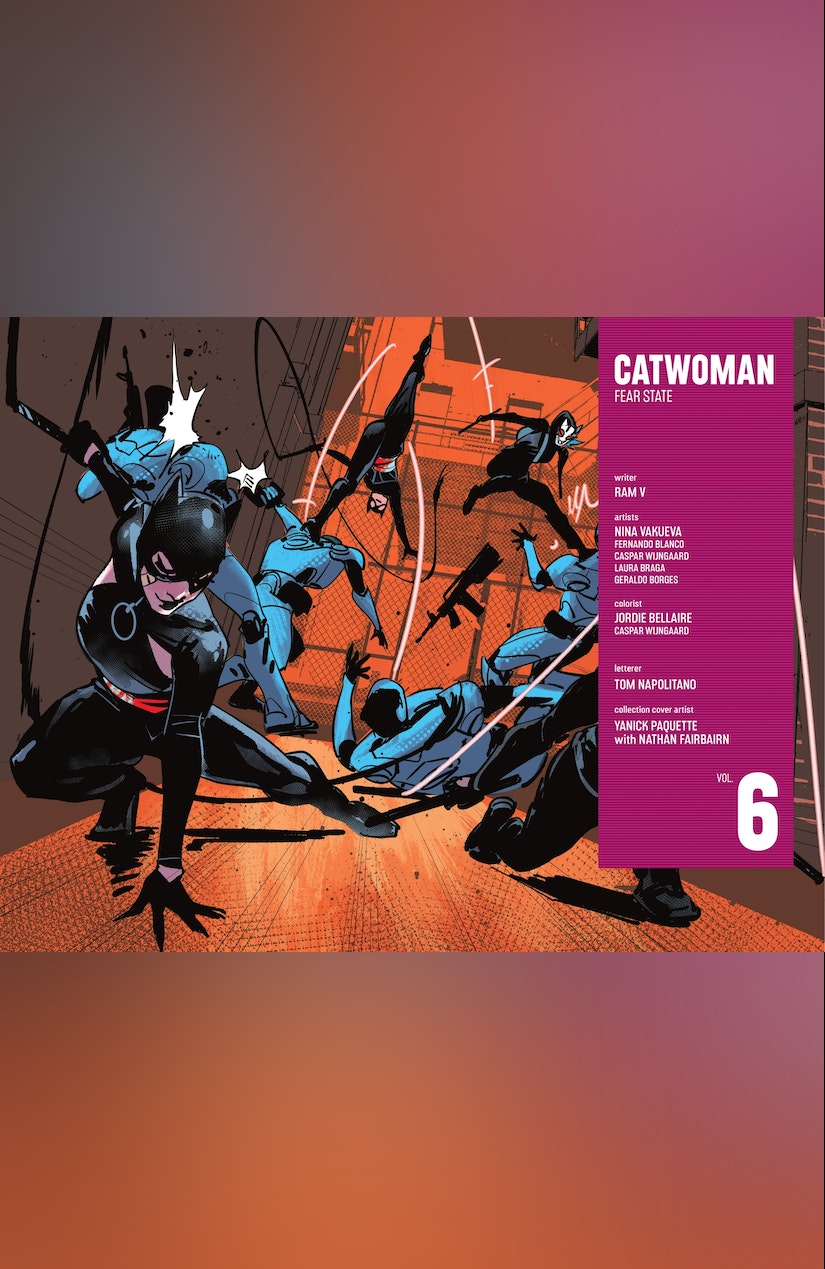 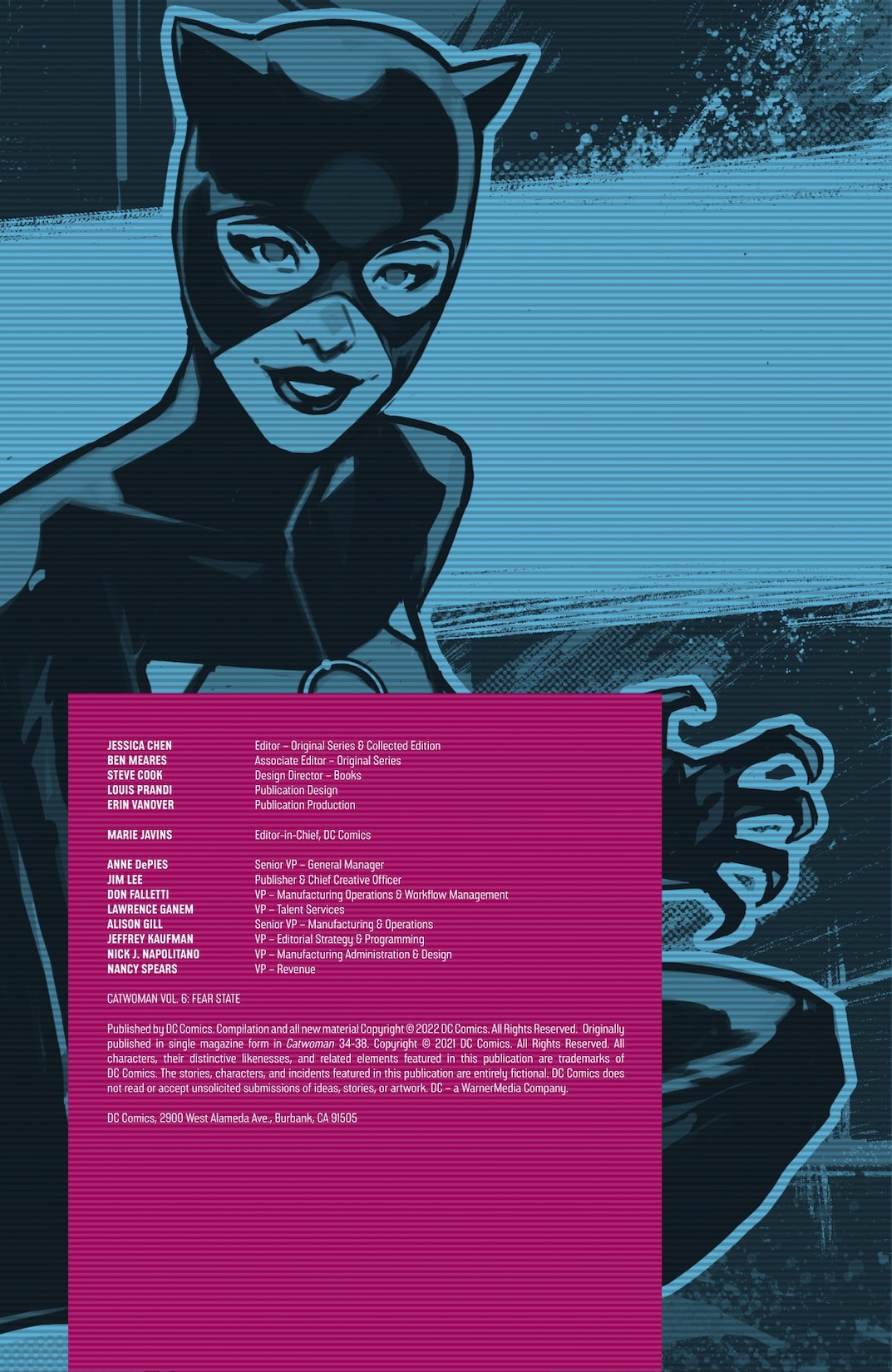 Catwoman must keep Alleytown safe from the totalitarian forces of The Magistrate come to Gotham in this tie-in with the BATMAN: FEAR STATE event! Alleytown stands as the last place in the city untouched by The Magistrate’s totalitarian forces. But being the last bastion of freedom in a police state makes Selina’s kingdom most inviting for Gotham’s rogues! Surrounded on all sides by law enforcement gone bad and facing a potential invasion by the city’s villains, Catwoman finds herself fearing that her quest to keep Alleytown safe could instead lead to its demise…but all is not lost, as Batman arrives in Alleytown, breaking his and Selina’s vow to give one another a one-year break.   This volume features appearances by Harley Quinn, Poison Ivy and The Riddler, Ghost-Maker and Wight Witch, an assassin sent to kill the Feline Fatale—collecting tales from Catwoman #34-38!