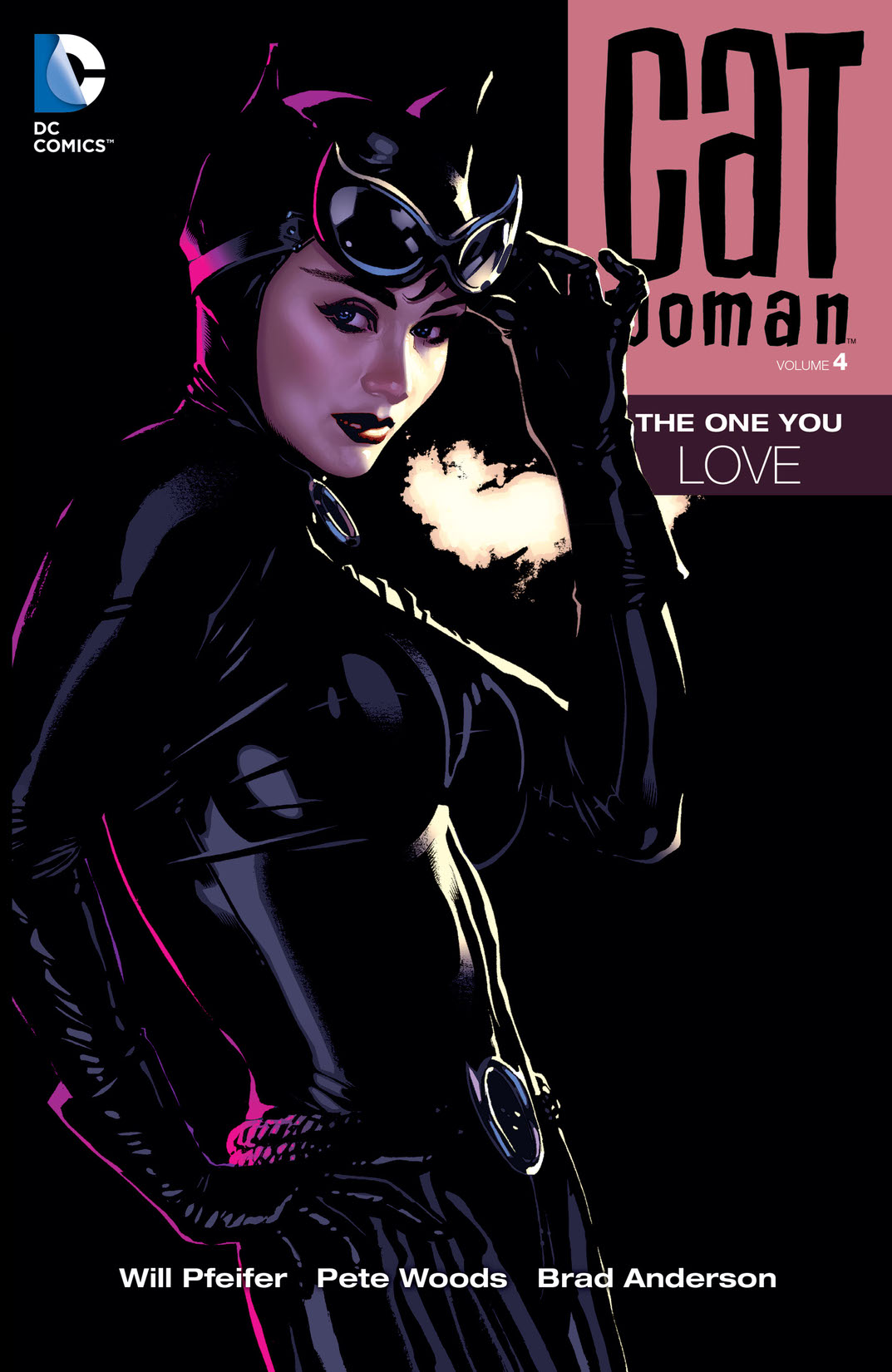 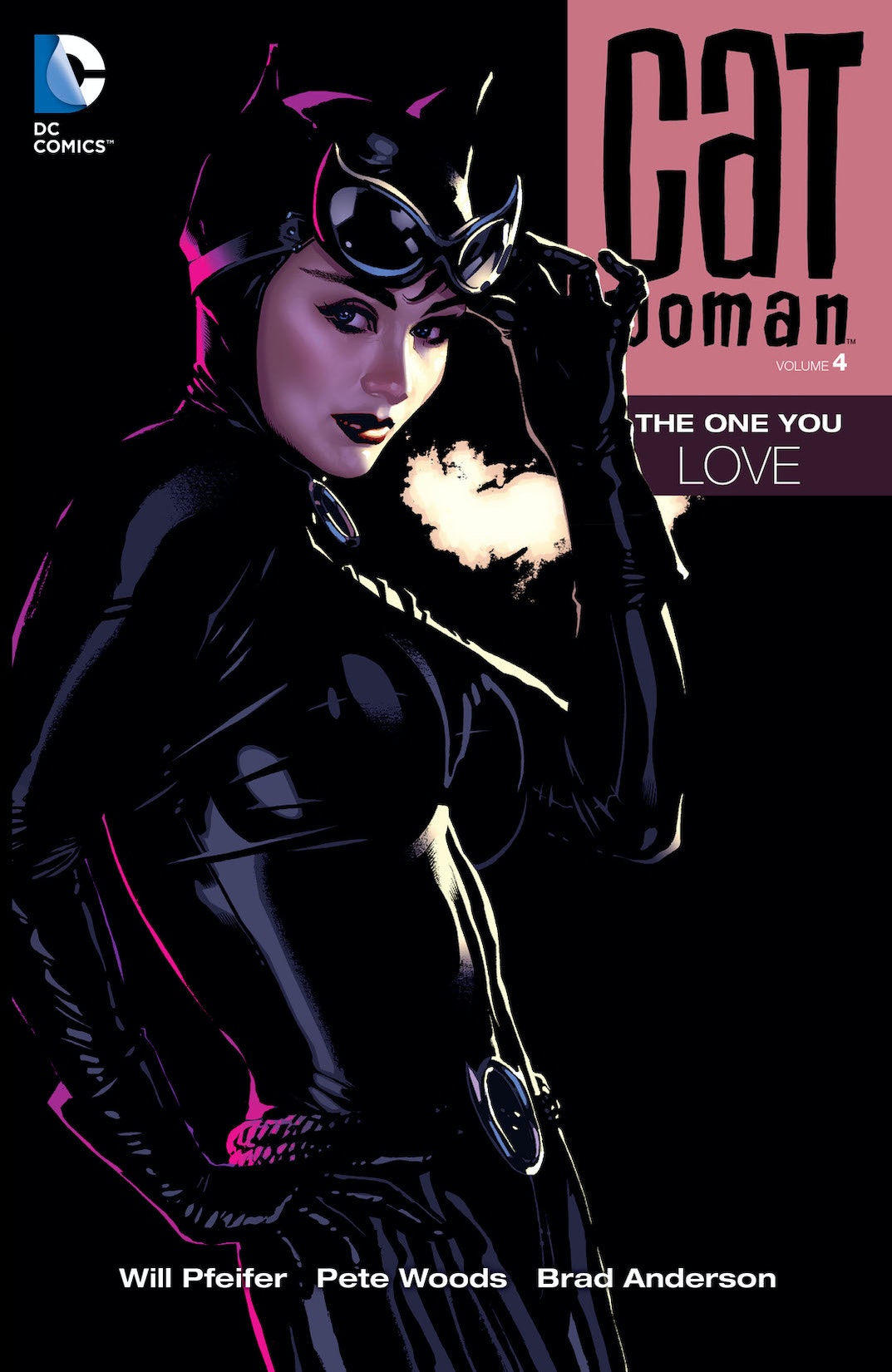 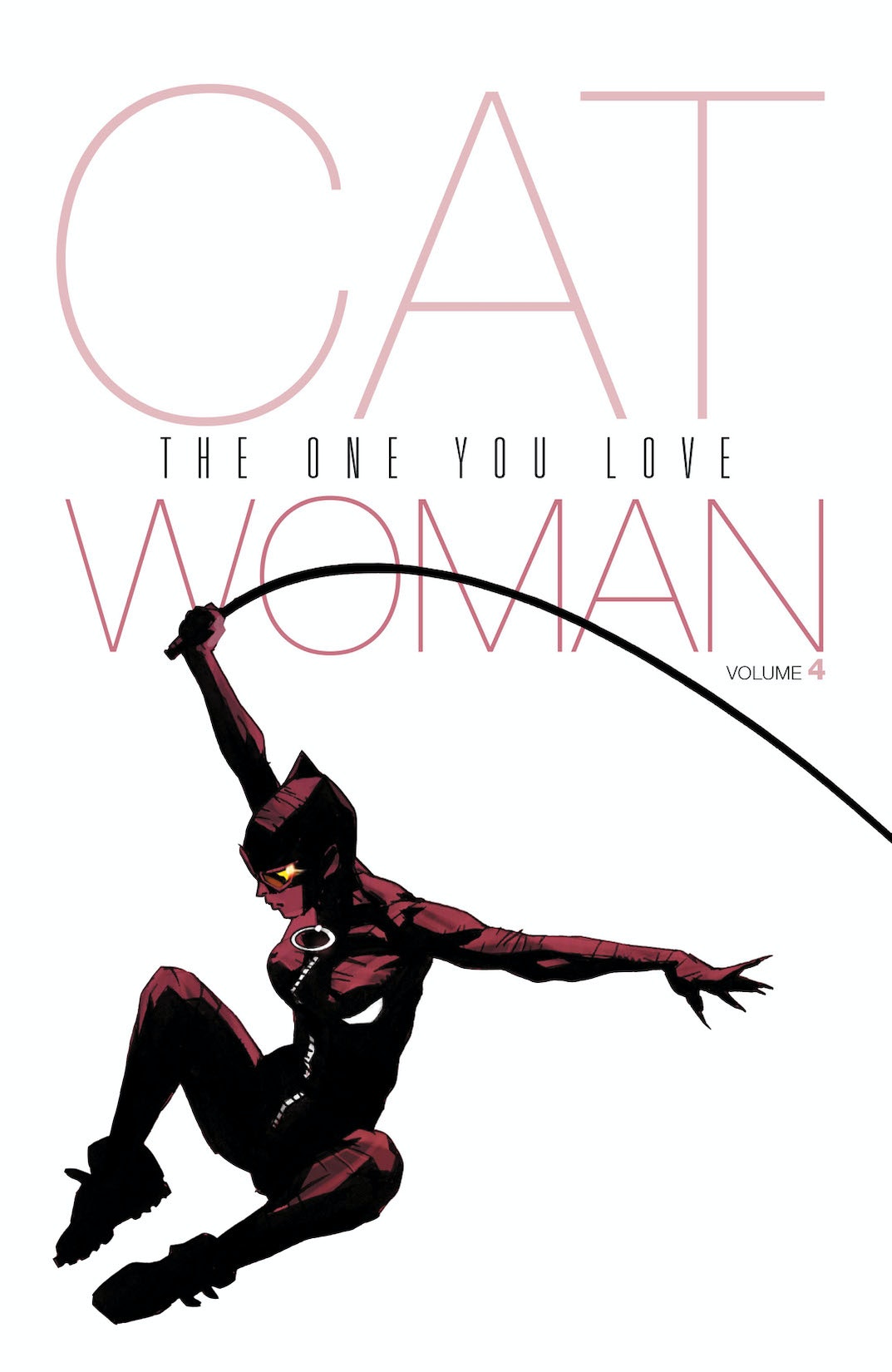 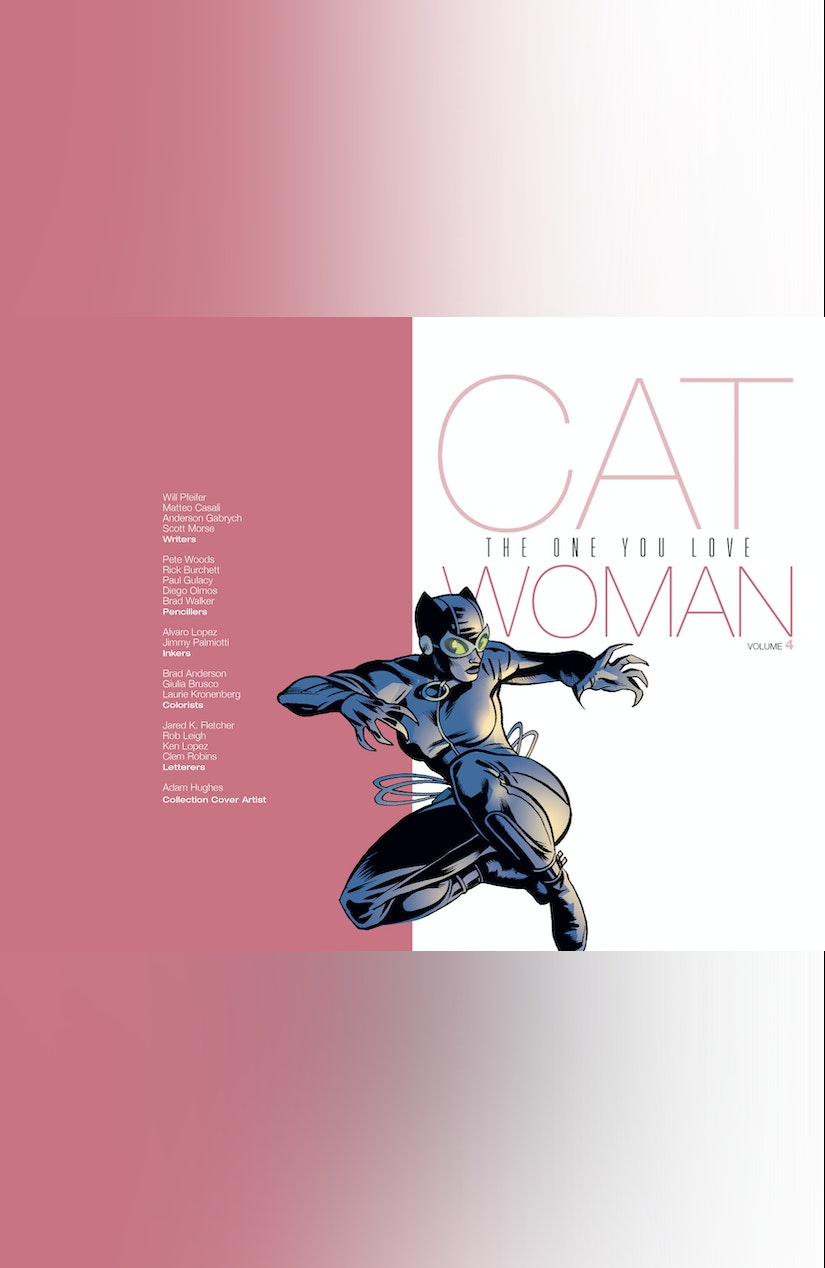 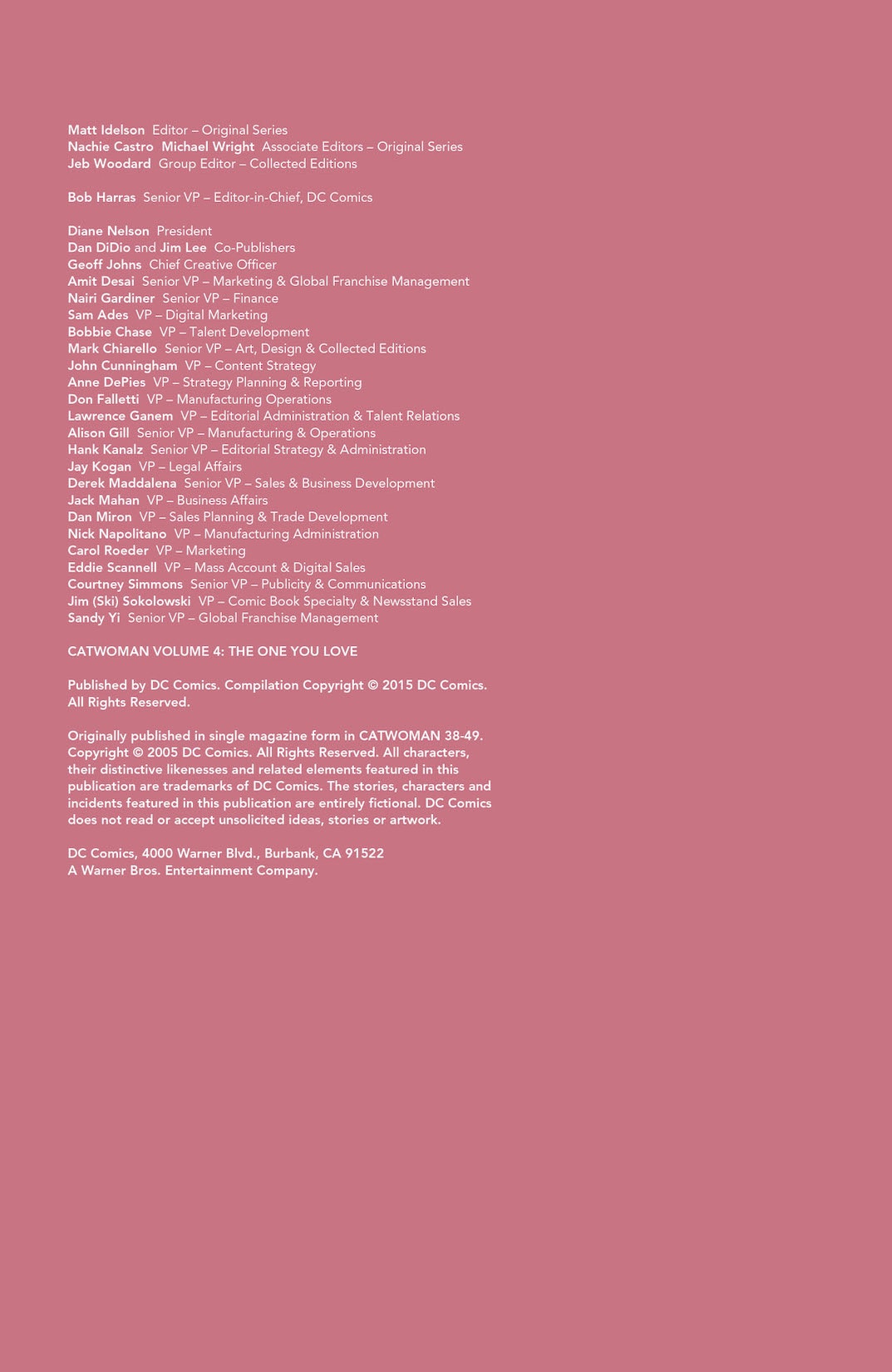 Catwoman Vol. 4: The One You Love

Catwoman Vol. 4: The One You Love

Gotham’s worst gang war is over and Catwoman must pick up the pieces of the East End. When Hush comes knocking on Selina’s door, asking her to steal a mysterious canister from STAR Labs, she knows something bigger is up. In order to stop it, she’ll have to cross a morally ambiguous line and conspire with the very criminals she working to eliminate. Can Catwoman play both sides to get what she wants? Collecting CATWOMAN #38-49, CATWOMAN: THE ONE YOU LOVE collects CATWOMAN #38-49, featuring writers Will Pfeifer (TEEN TITANS) and Scott Morse (Soulwind), and artists Pete Woods (LEGION LOST) and Paul Gulacy (BATMAN: PREY).