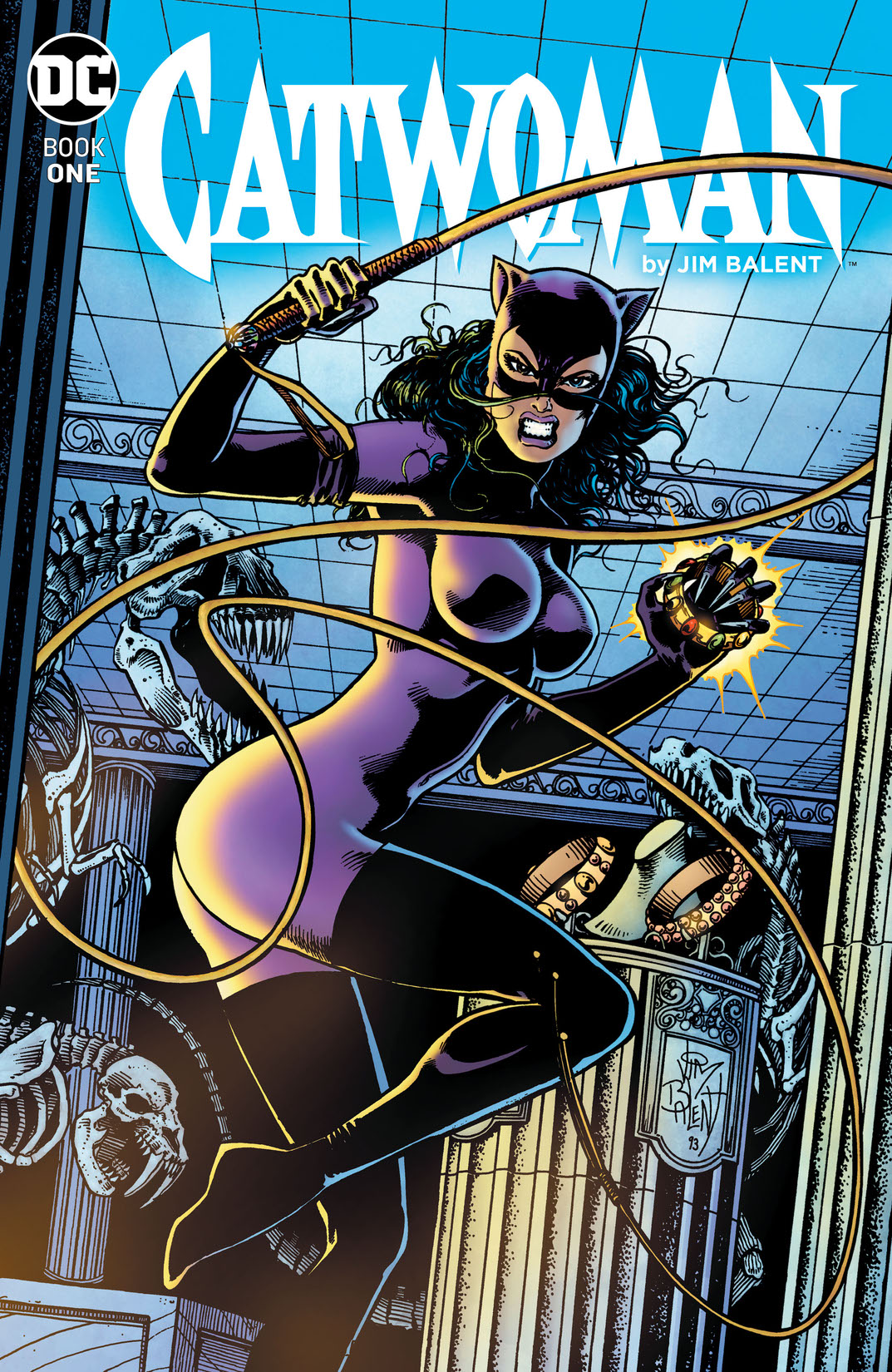 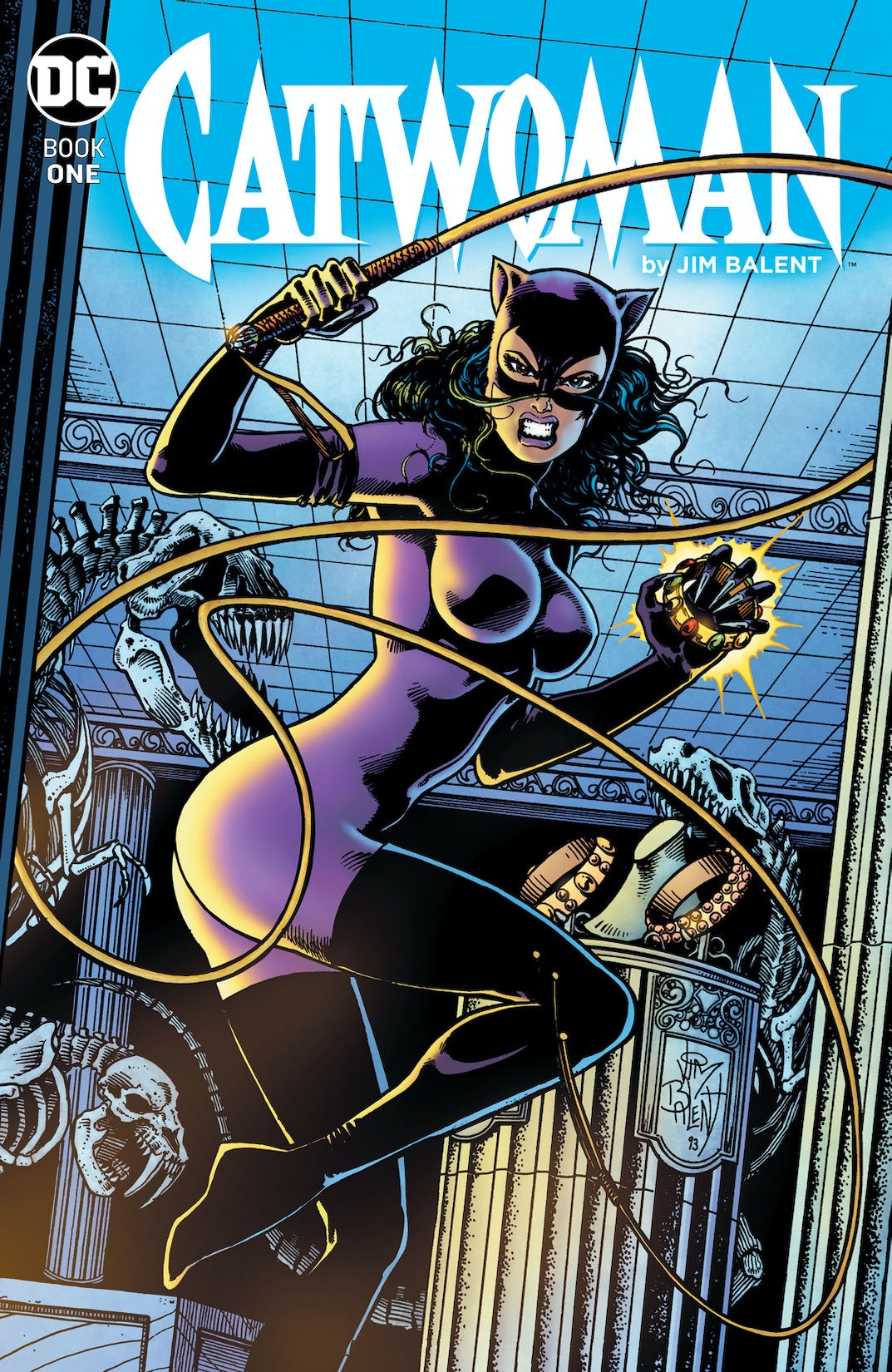 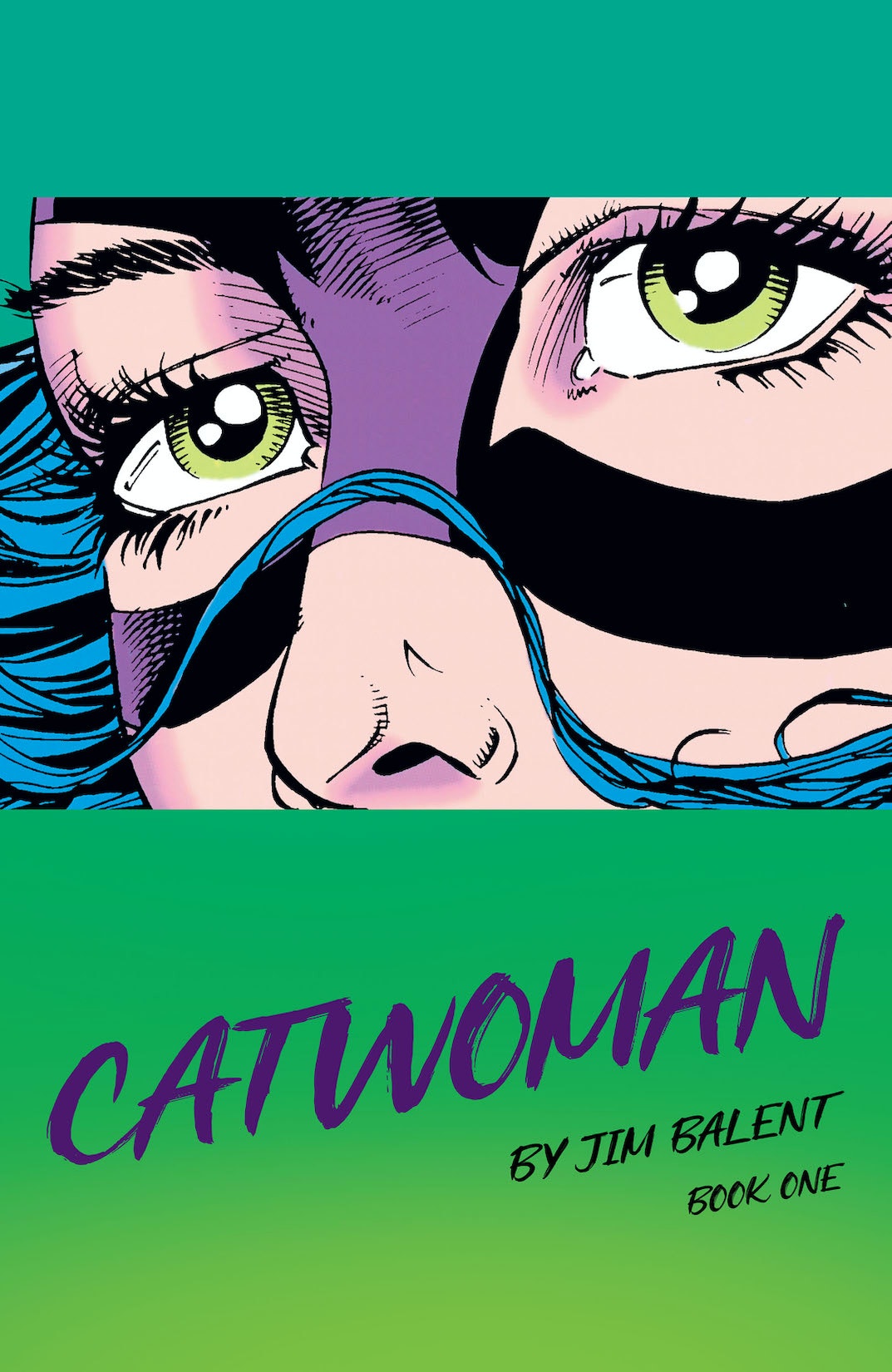 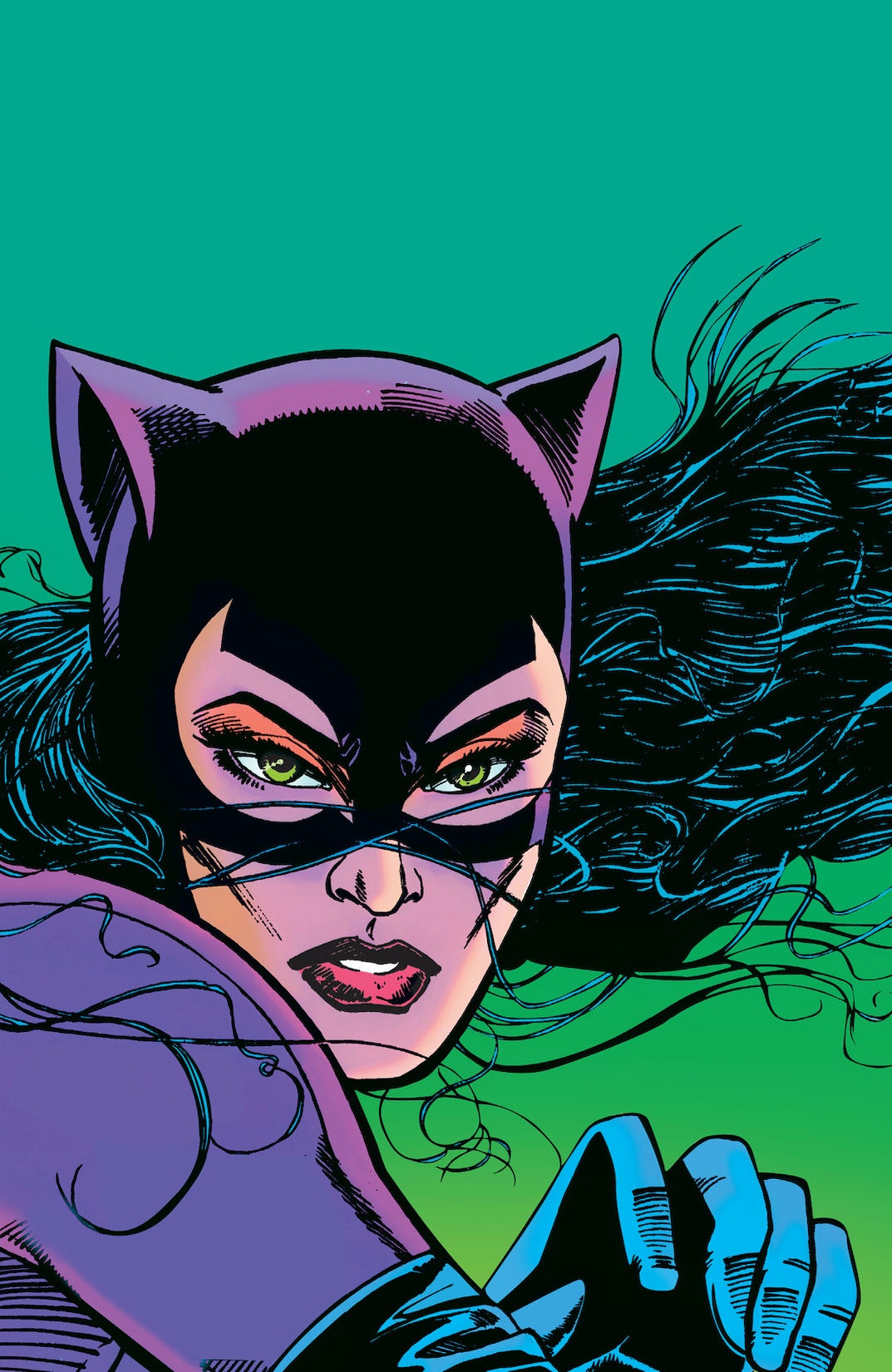 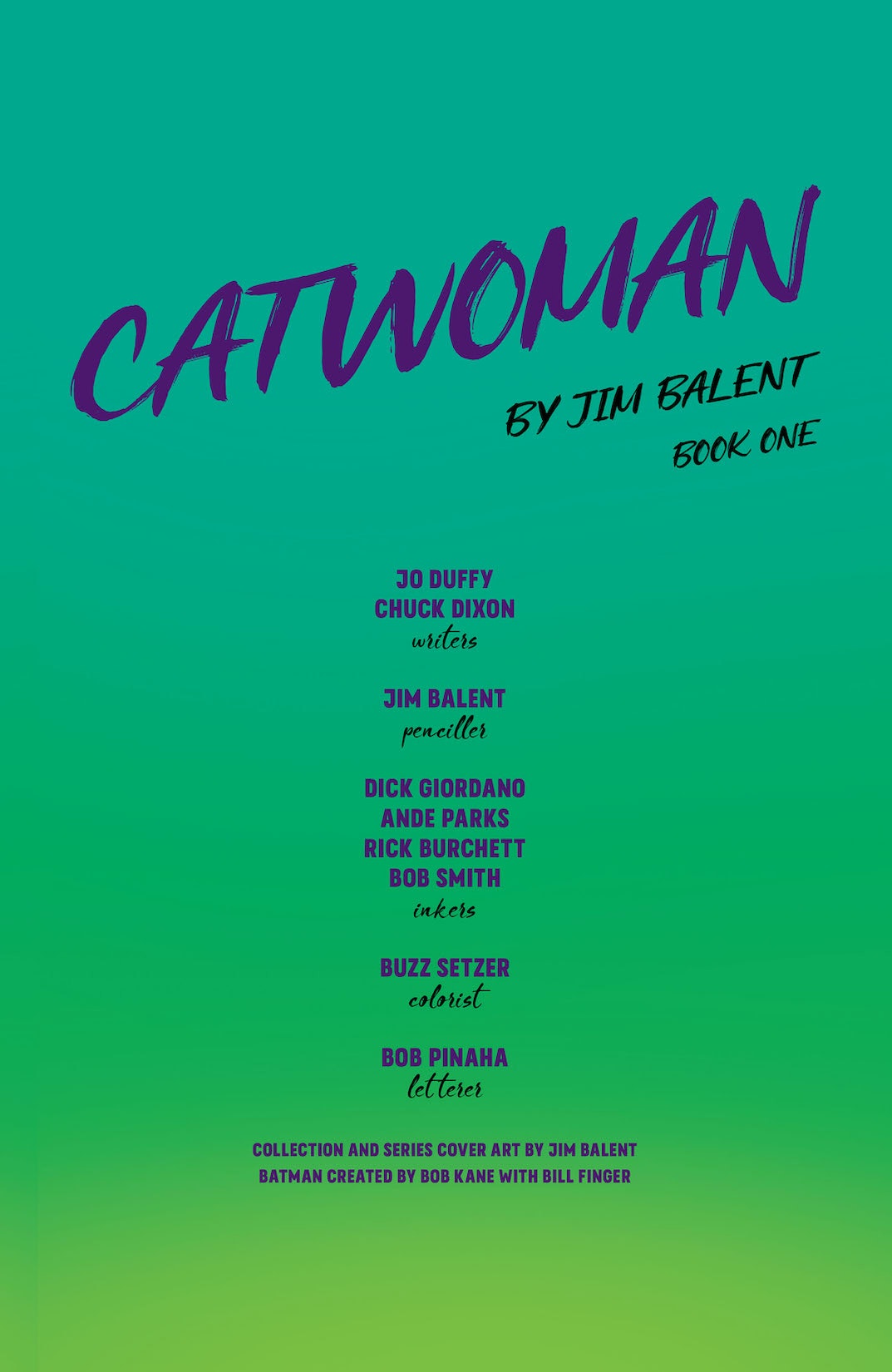 Catwoman by Jim Balent Book One

Catwoman by Jim Balent Book One

Presented for the first time, witness the start of Catwoman’s first ongoing series drawn by ’90s superstar artist Jim Balent, written by comics legends Jo Duffy and Chuck Dixon in CATWOMAN BY JIM BALENT BOOK ONE. Selina Kyle may seem like a wealthy and beautiful socialite by day, but at night she becomes the world’s greatest thief…known as Catwoman. What starts out as a job for Gotham City’s newest crime boss, Bane the man who broke Batman’s back, ends up being the start of Selina’s journey to becoming more than a thief. It may even turn her into the last thing she ever thought she’d be--a hero. CATWOMAN BY JIM BALENT BOOK ONE collects CATWOMAN #1-13.