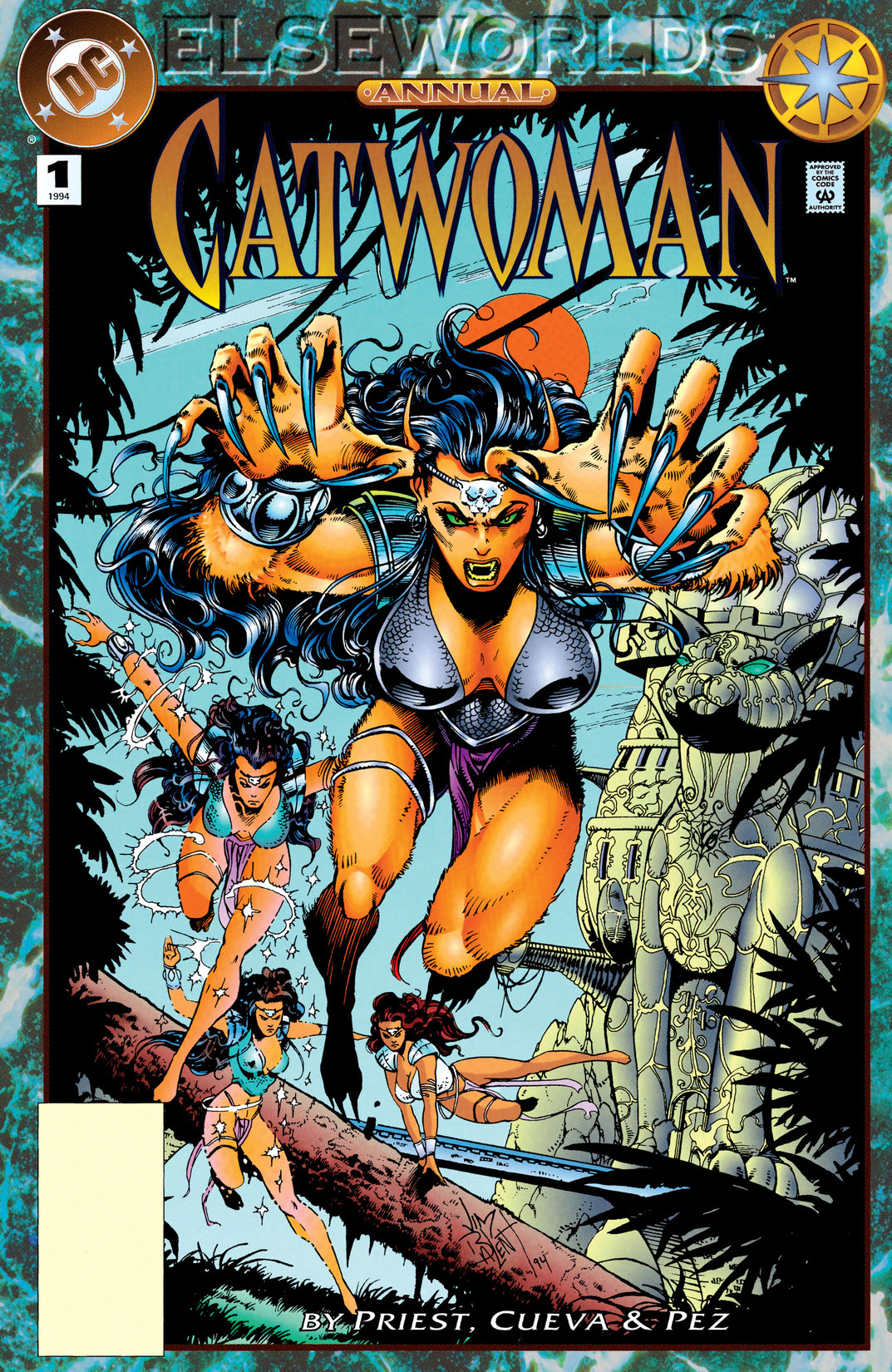 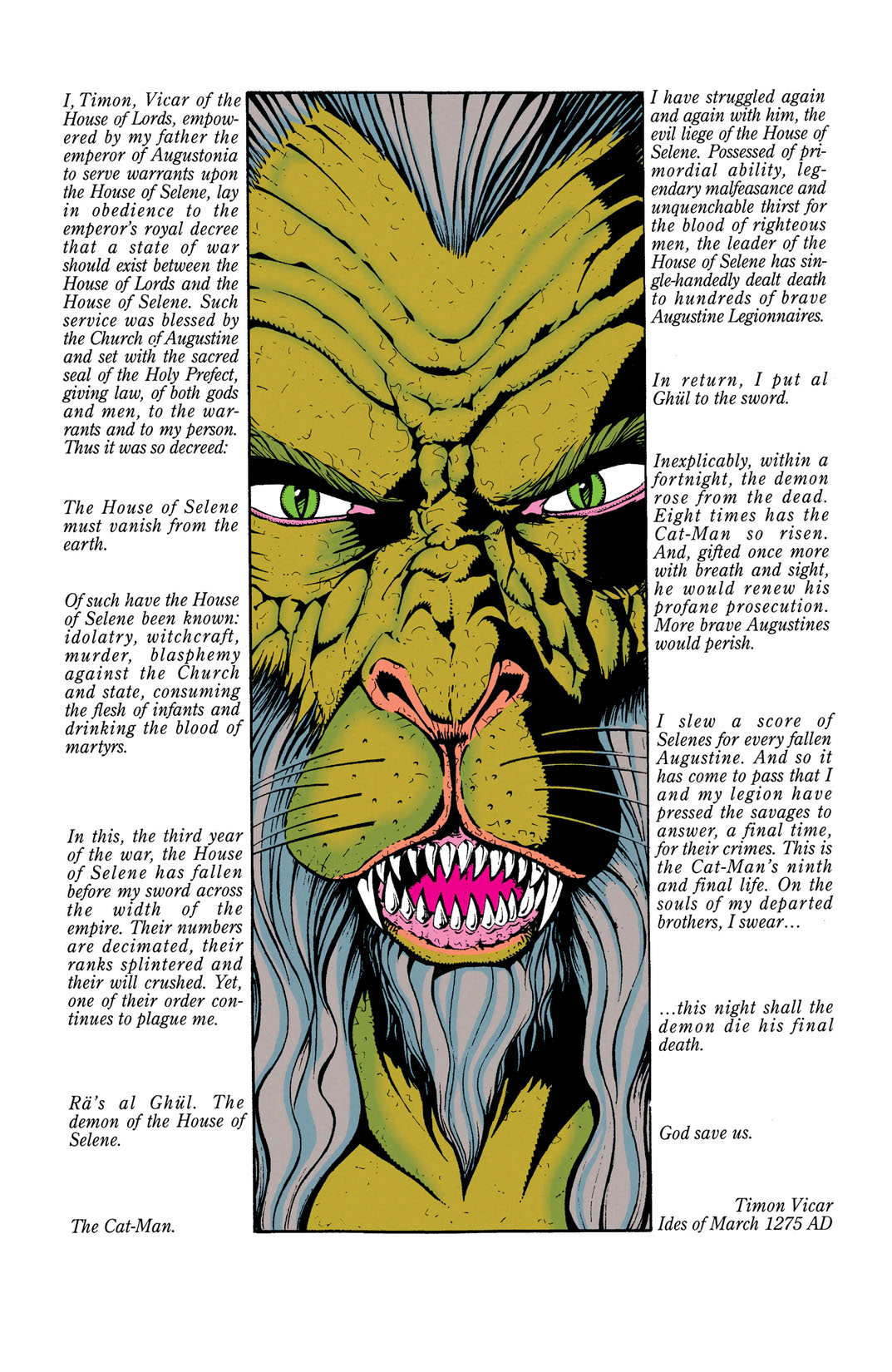 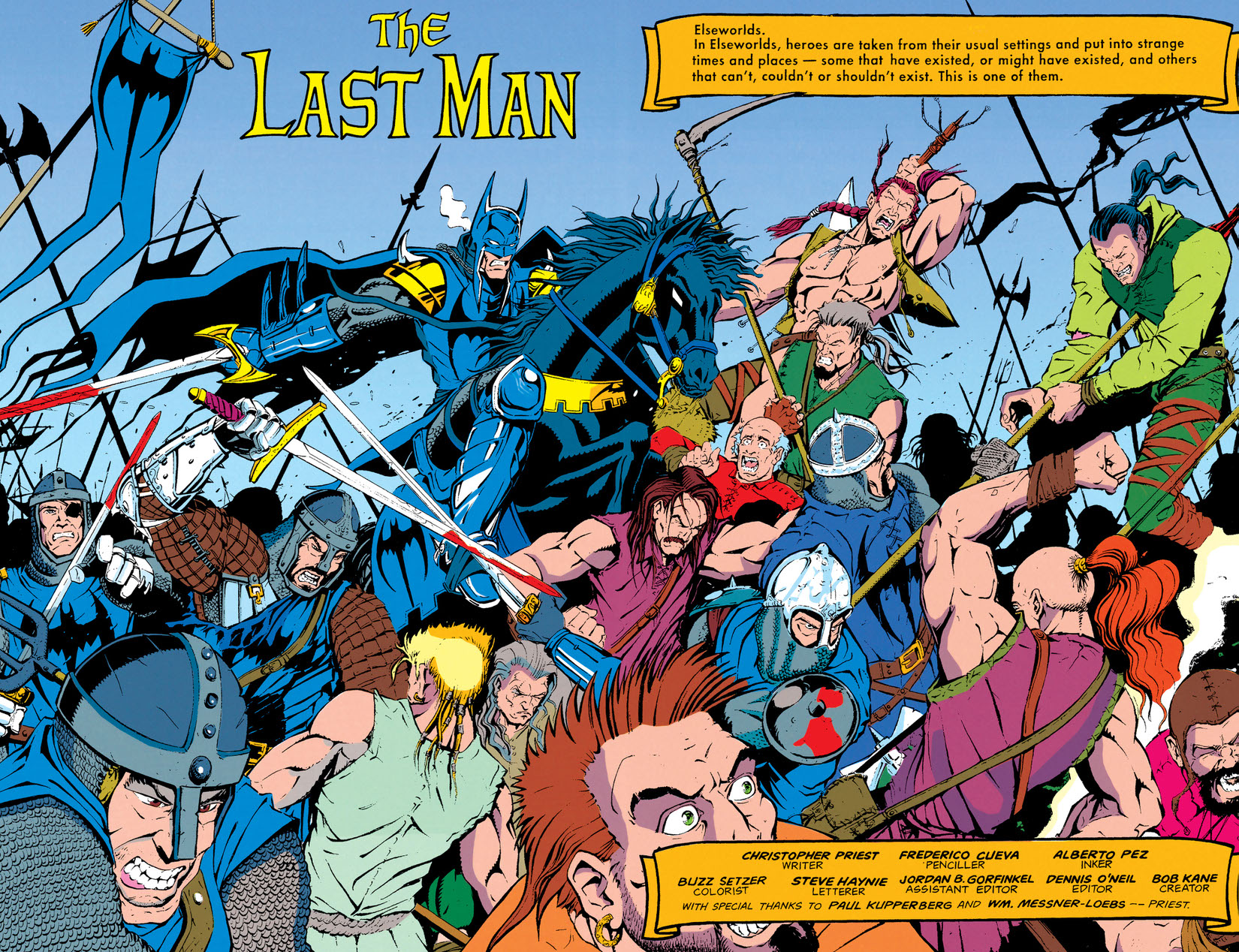 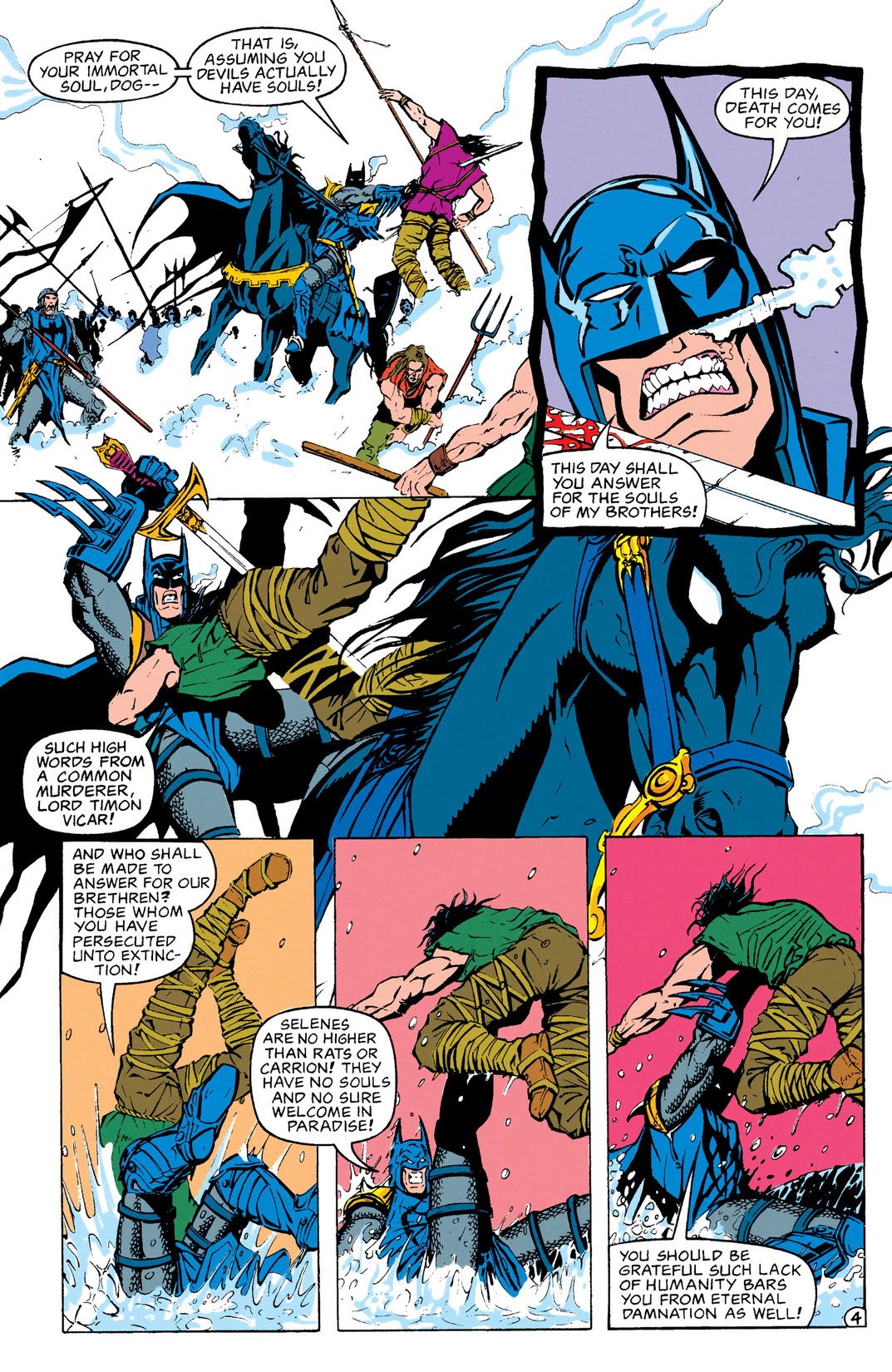 In the 14th century, the monarch Ra’s al Ghul sends his son—a dark knight of the Order of the Bat—on a genocidal mission to wipe out a roving band of peasants known as the Selenes. But the nomads are protected by a shape-shifter: a half-woman, half-feline whose attempts to thwart Ra’s al Ghul’s evil plan may be utterly undone by her feelings for the knight.