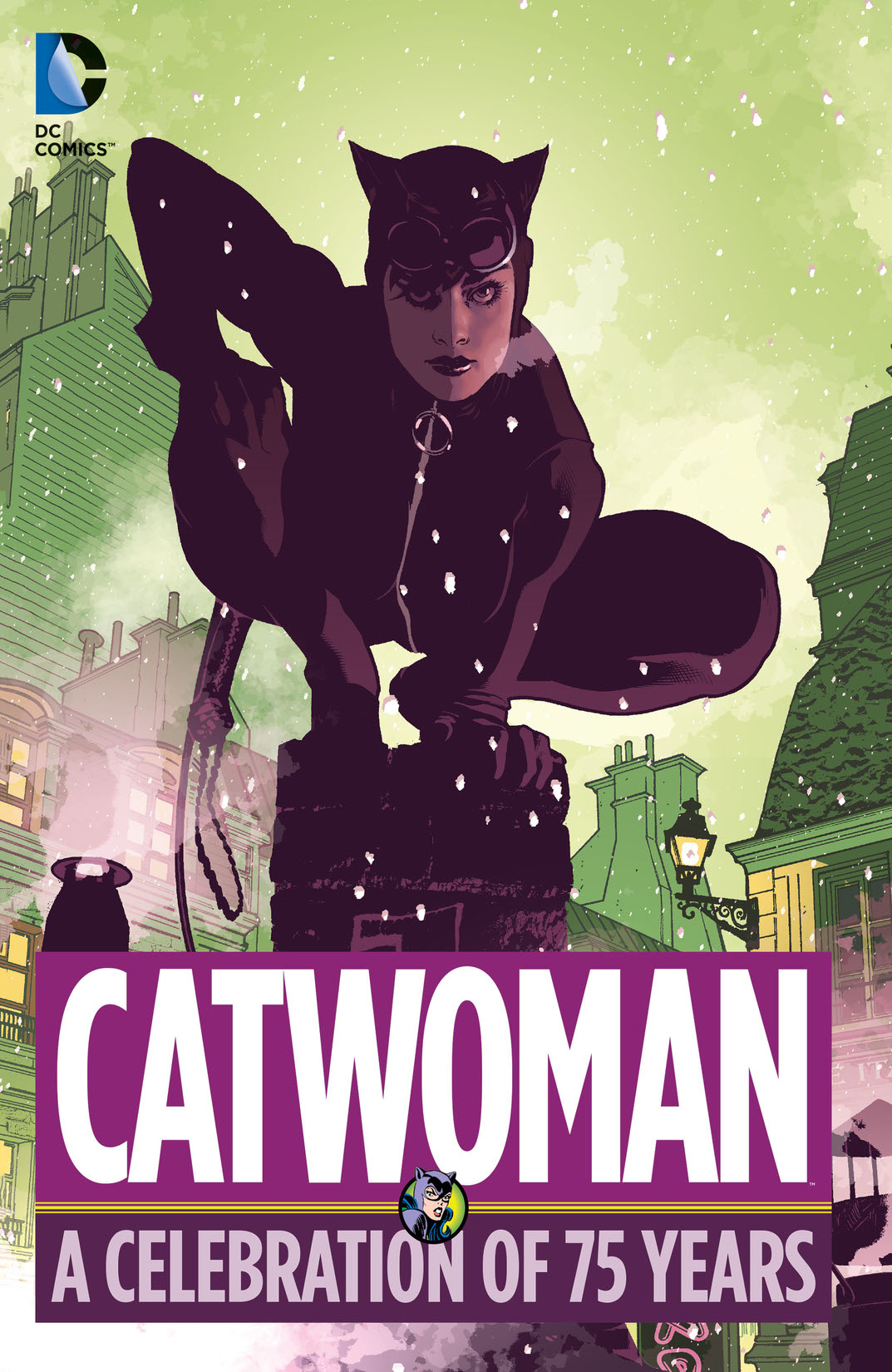 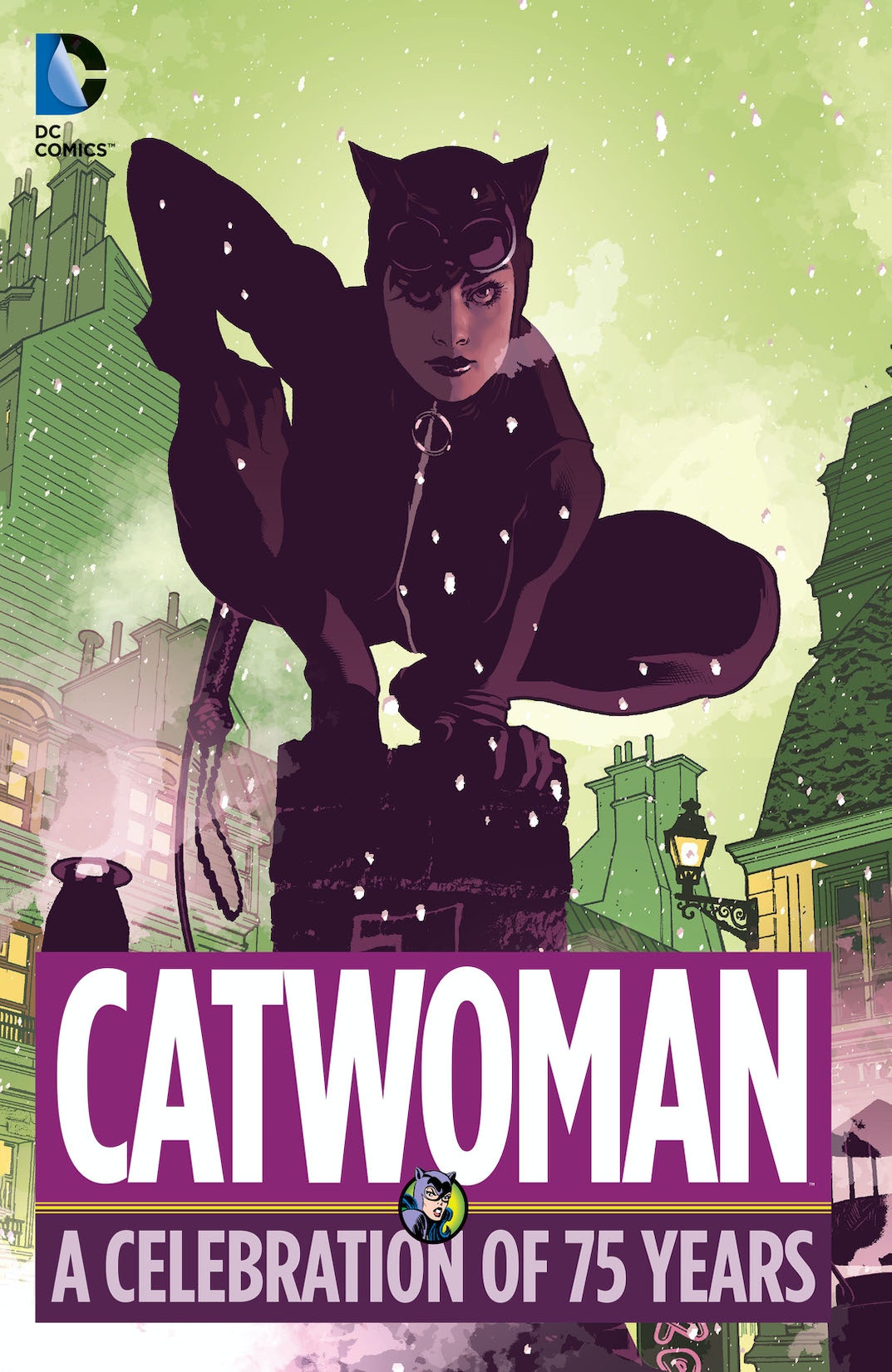 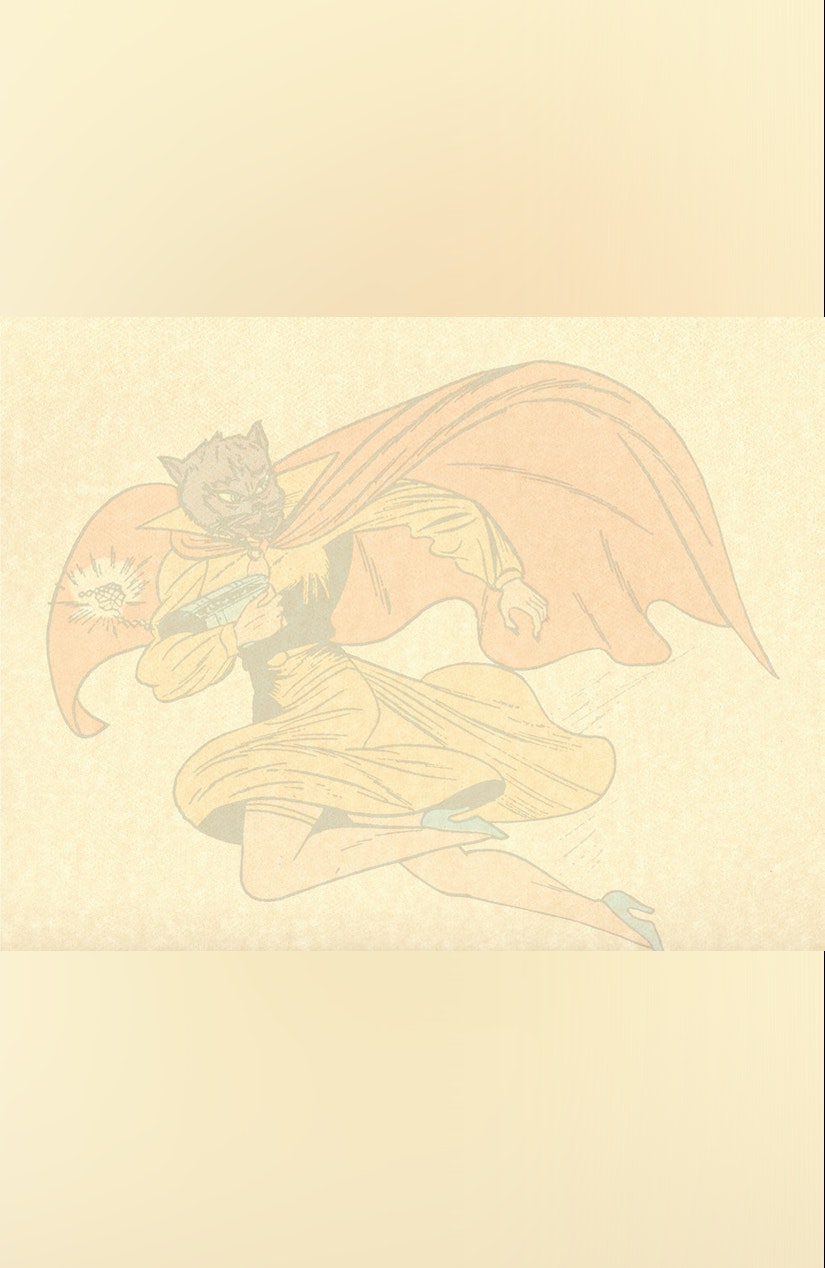 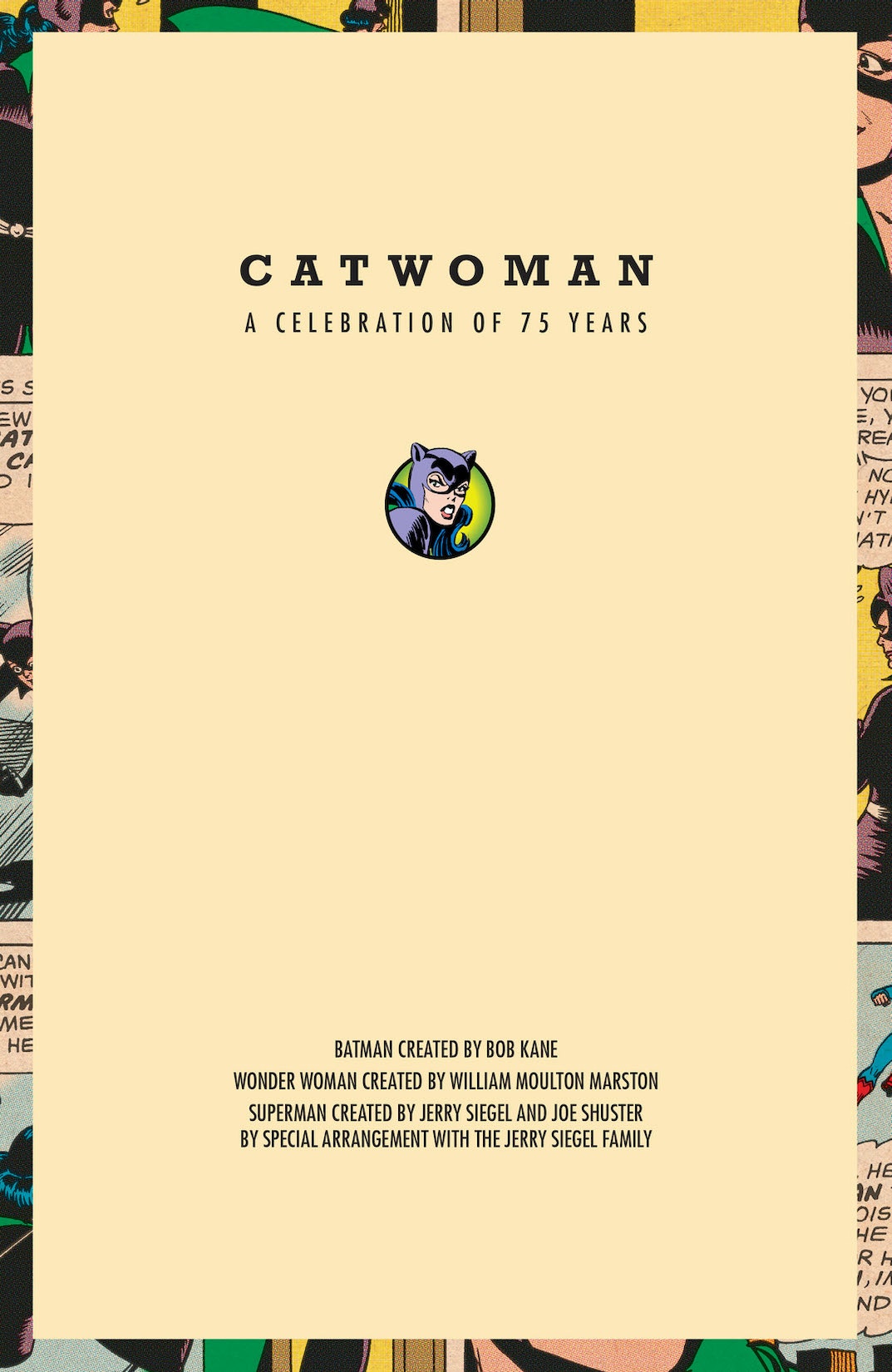 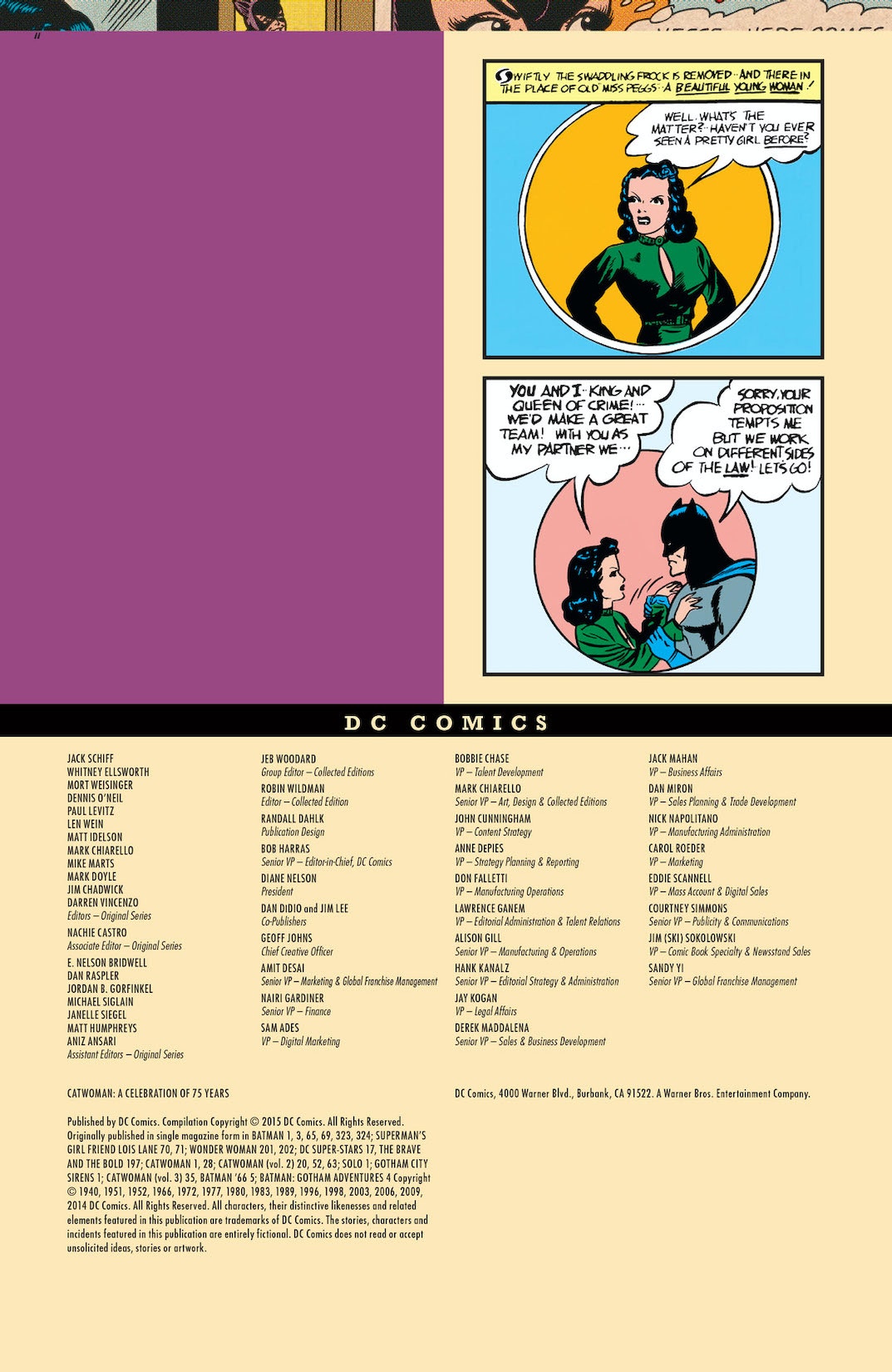 Catwoman: A Celebration of 75 Years

Catwoman: A Celebration of 75 Years

First appearing on newsstands in 1940’s BATMAN #1, only a few months after the Bat-Man himself debuted, Catwoman has been essential to the Dark Knight’s world from almost the very beginning. Menacing (and sometimes romancing) the Caped Crusader for more than seven decades, Catwoman has become one of Batman’s greatest villains, but also one of his greatest allies. Friend or foe, Gotham’s feline femme fatale continually skirts the line between right and wrong. She’s a dangerous criminal whose claws aren’t to be crossed, but she’s also the city’s Robin Hood, using her unlawful talents to help those in need. This rich contradiction has made her one of the most complex and compelling characters in all of comics. CATWOMAN: A CELEBRATION OF 75 YEARS is a stunning retrospective of Catwoman’s history, featuring stories from comic book legends Bob Kane, Bill Finger, Dennis O’Neil, Dick Giordano, Len Wein, Kurt Schaffenberger, Chuck Dixon, Ed Brubaker, Cameron Stewart, Darwyn Cooke, Tim Sale, Paul Dini, Guillem March and more.