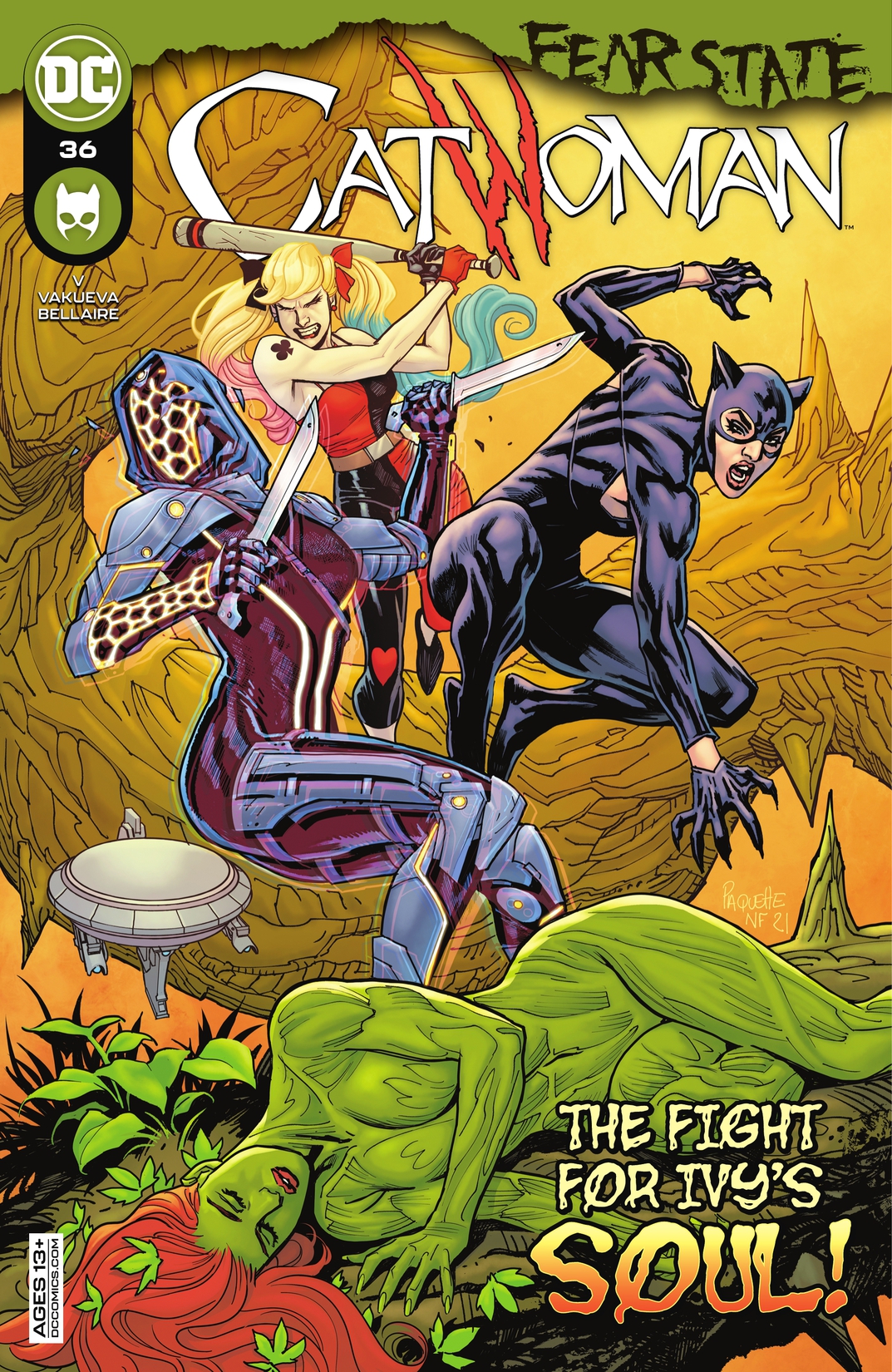 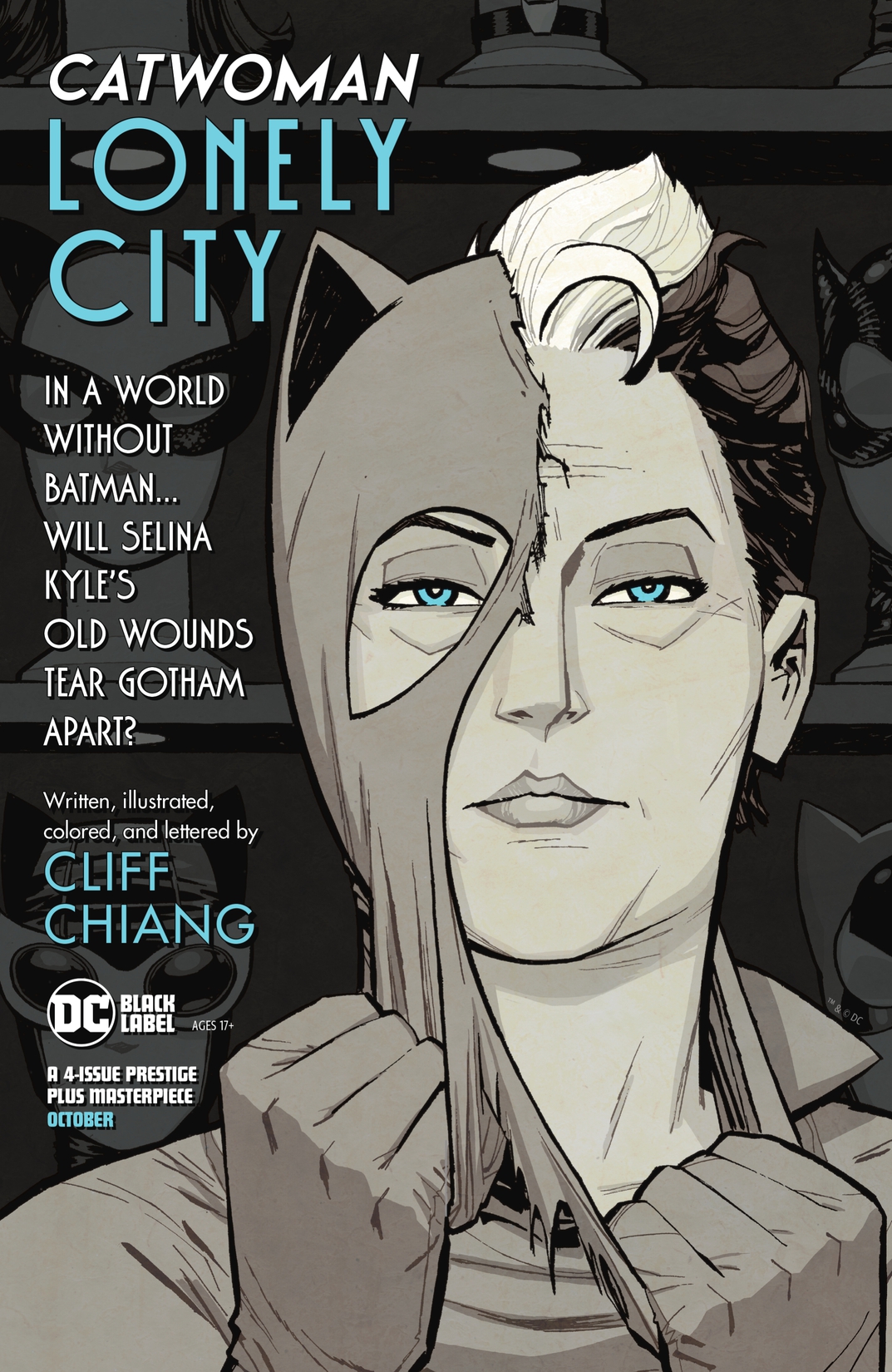 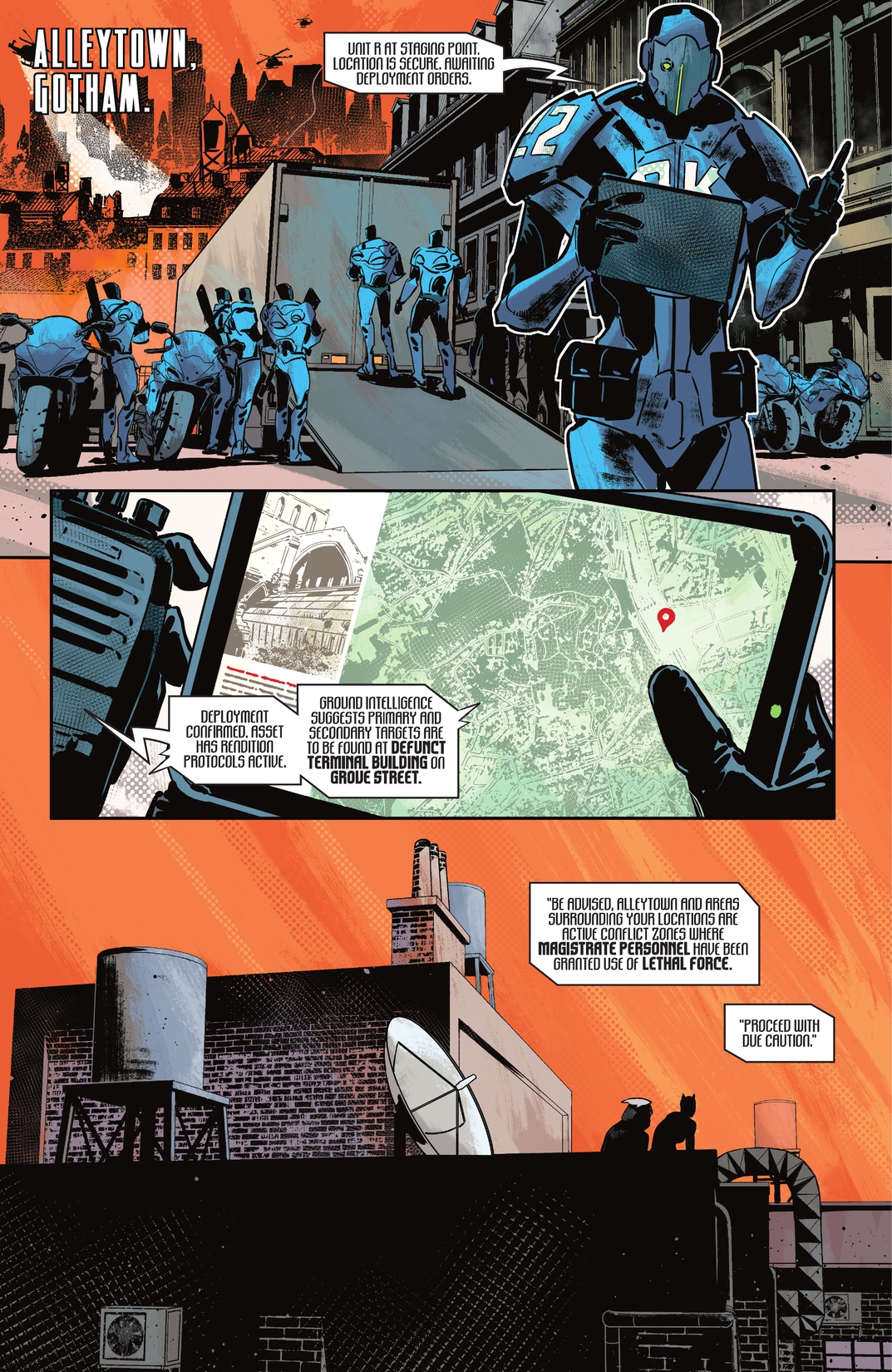 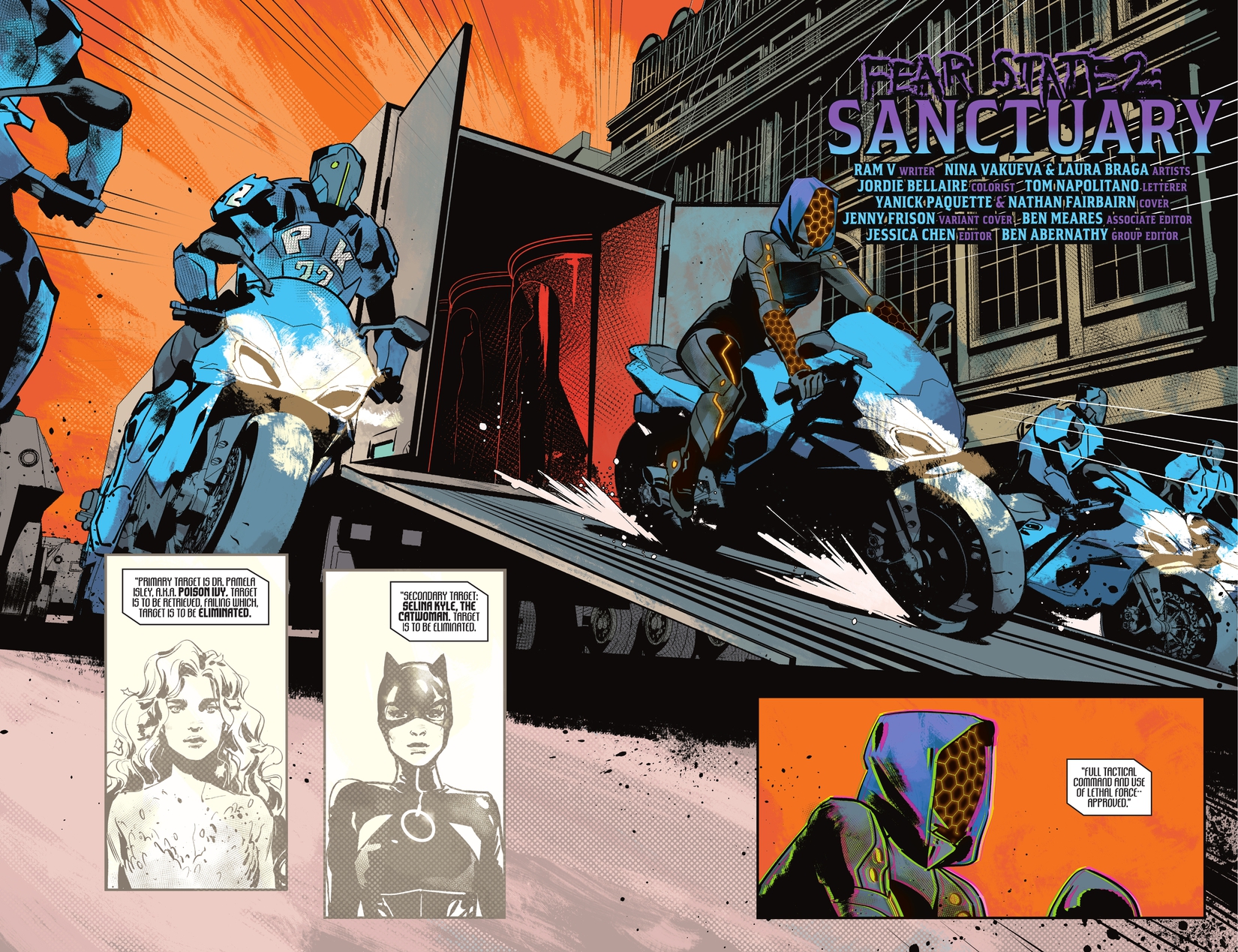 The Gotham City Sirens reunion no one saw coming! As Ivy senses Queen Ivy’s presence and her behavior becomes increasingly erratic, Catwoman decides that she is too vulnerable to keep in Alleytown and a plan is hatched to get her out of Gotham. But to do it, she’s going to need the help of The Riddler-but even after Selina saved him from certain doom, can he be trusted? Meanwhile, the flickering assassin known as the Wight Witch, flanked by Magistrate soldiers, has arrived to return Ivy to Simon Saint! Harley Quinn and The Gardener join the fight against Wight Witch and the Magistrate! Also featuring…Ghost-Maker!