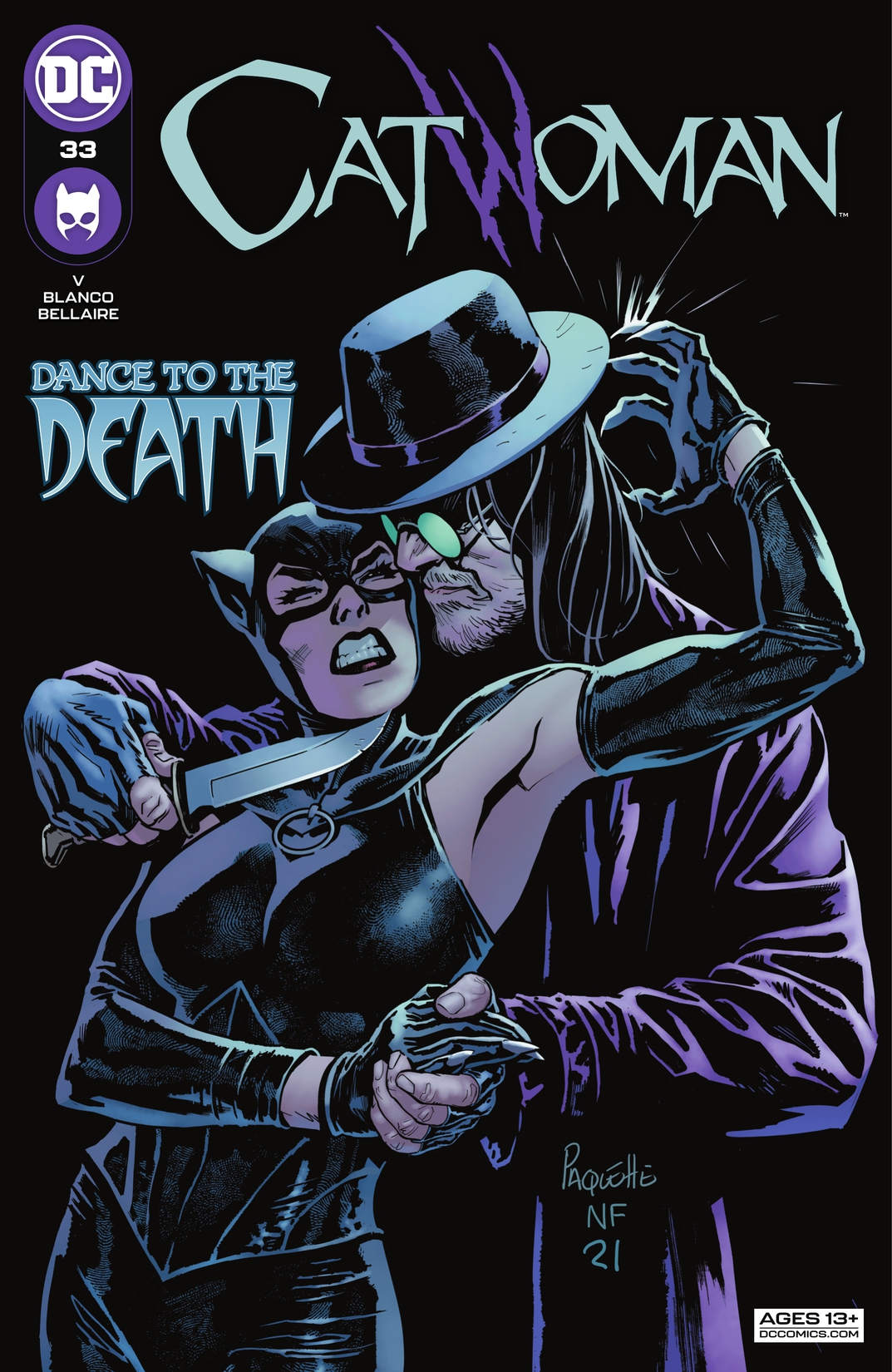 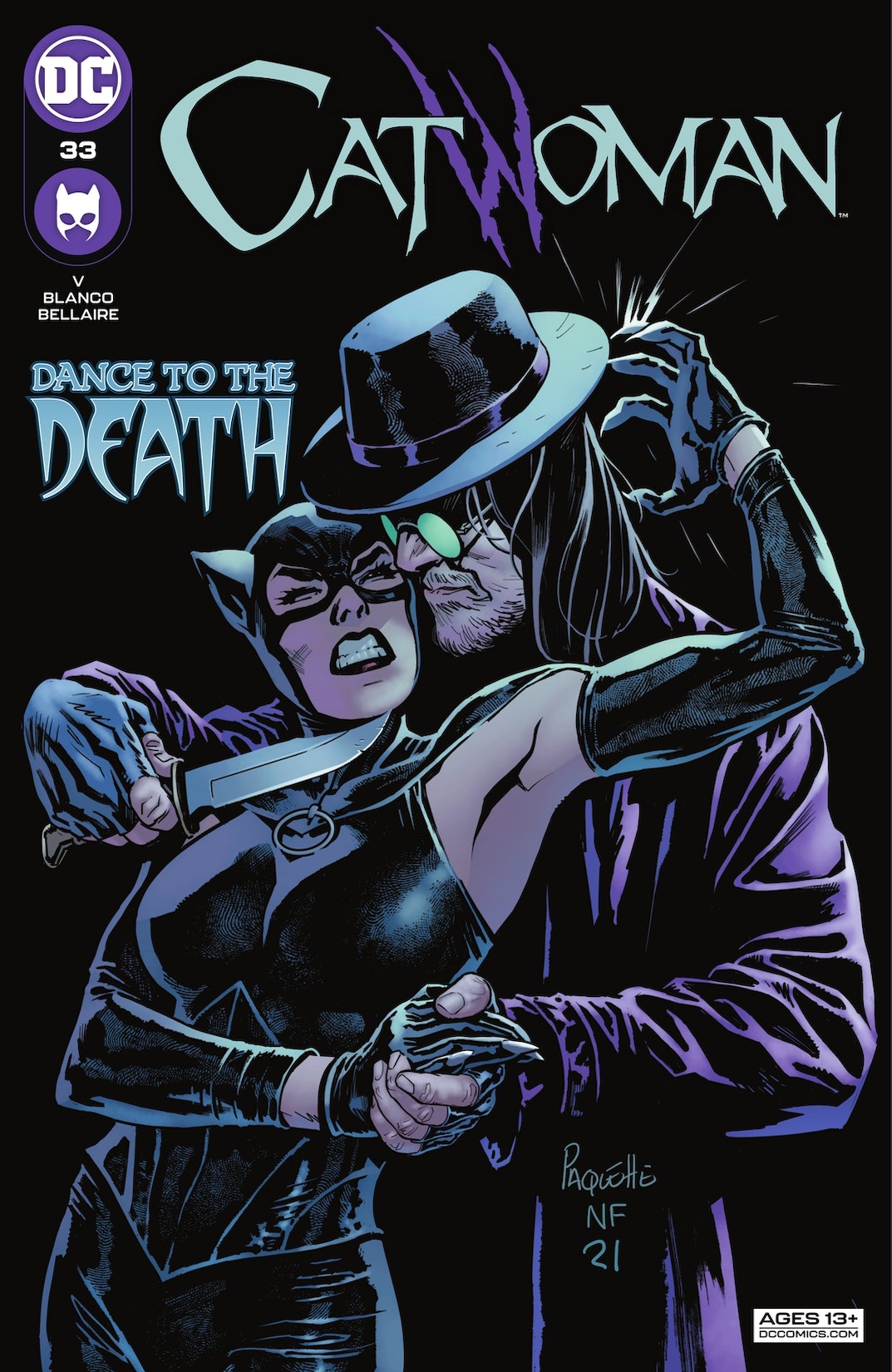 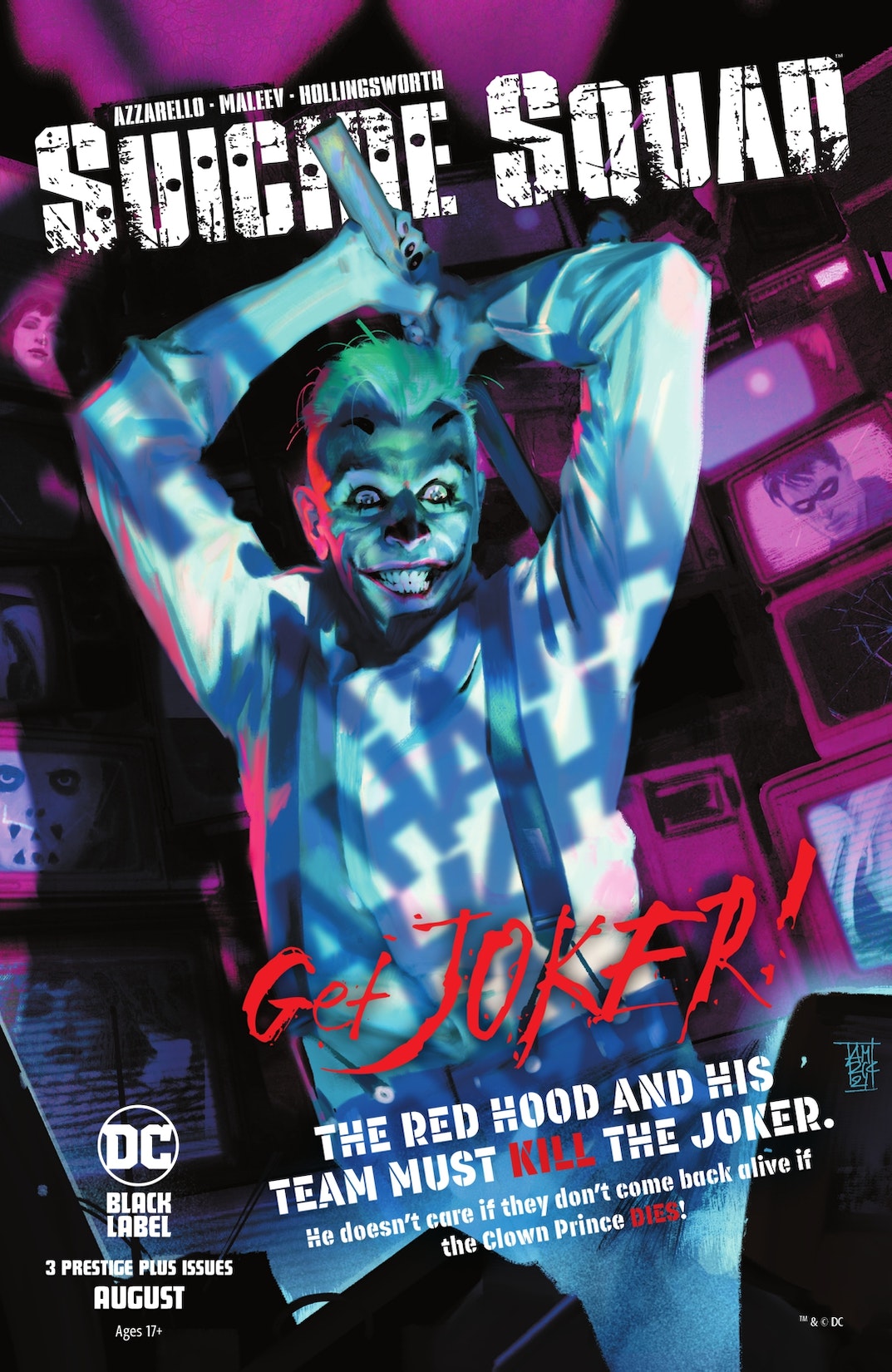 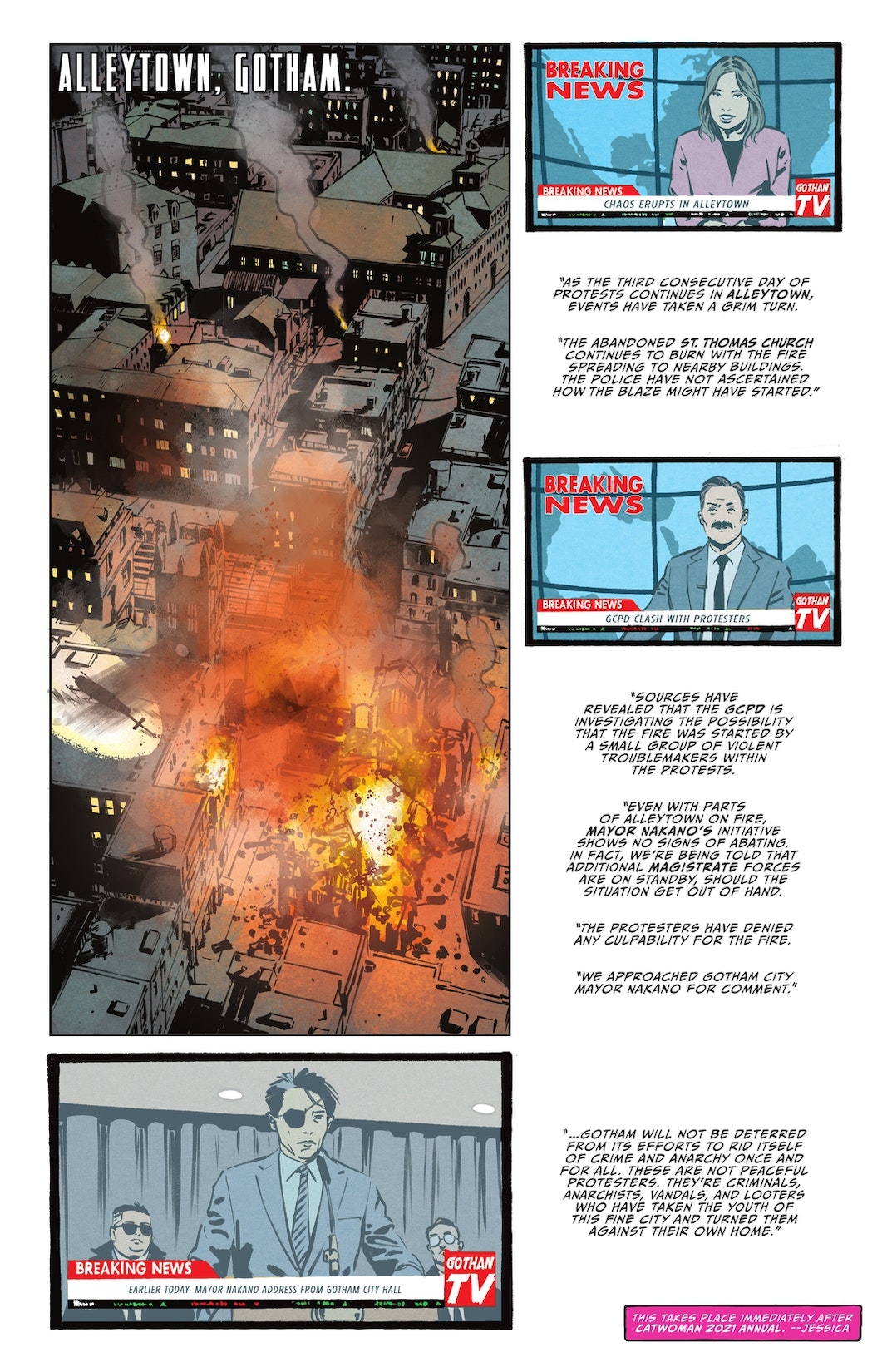 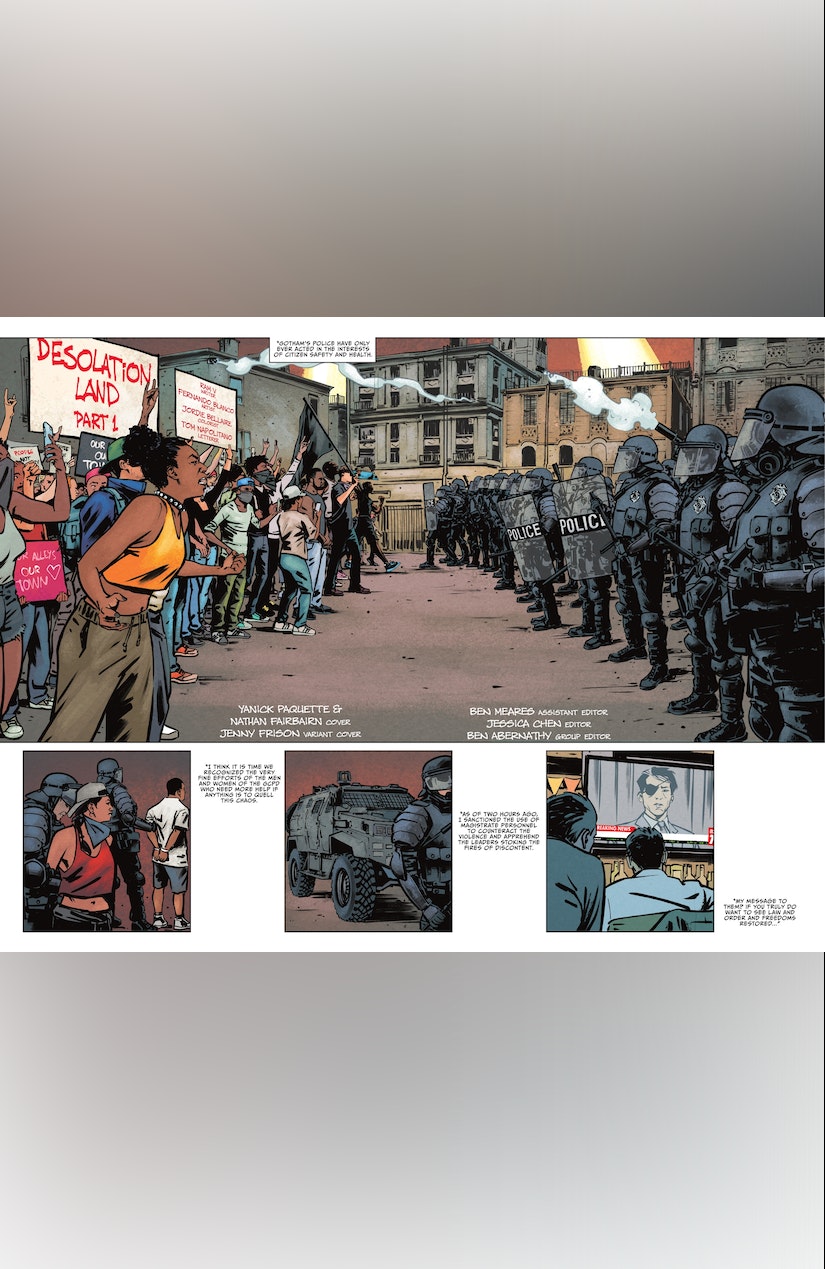 Selina has worked hard to establish herself as the queen of Alleytown. But in response to Catwoman saving Poison Ivy from extermination at the hands of Saint Industries, Simon Saint has sent in the early stages of a totalitarian force that has left her kingdom shuttered. Catwoman has seen a man take his own life to avoid the consequences of crossing Saint Industries, so she knows there is no telling what they have in store for her and her gang of strays. And to make matters worse, Alleytown’s eerily quiet and empty streets now set the stage for the long-awaited confrontation between Catwoman and Father Valley!