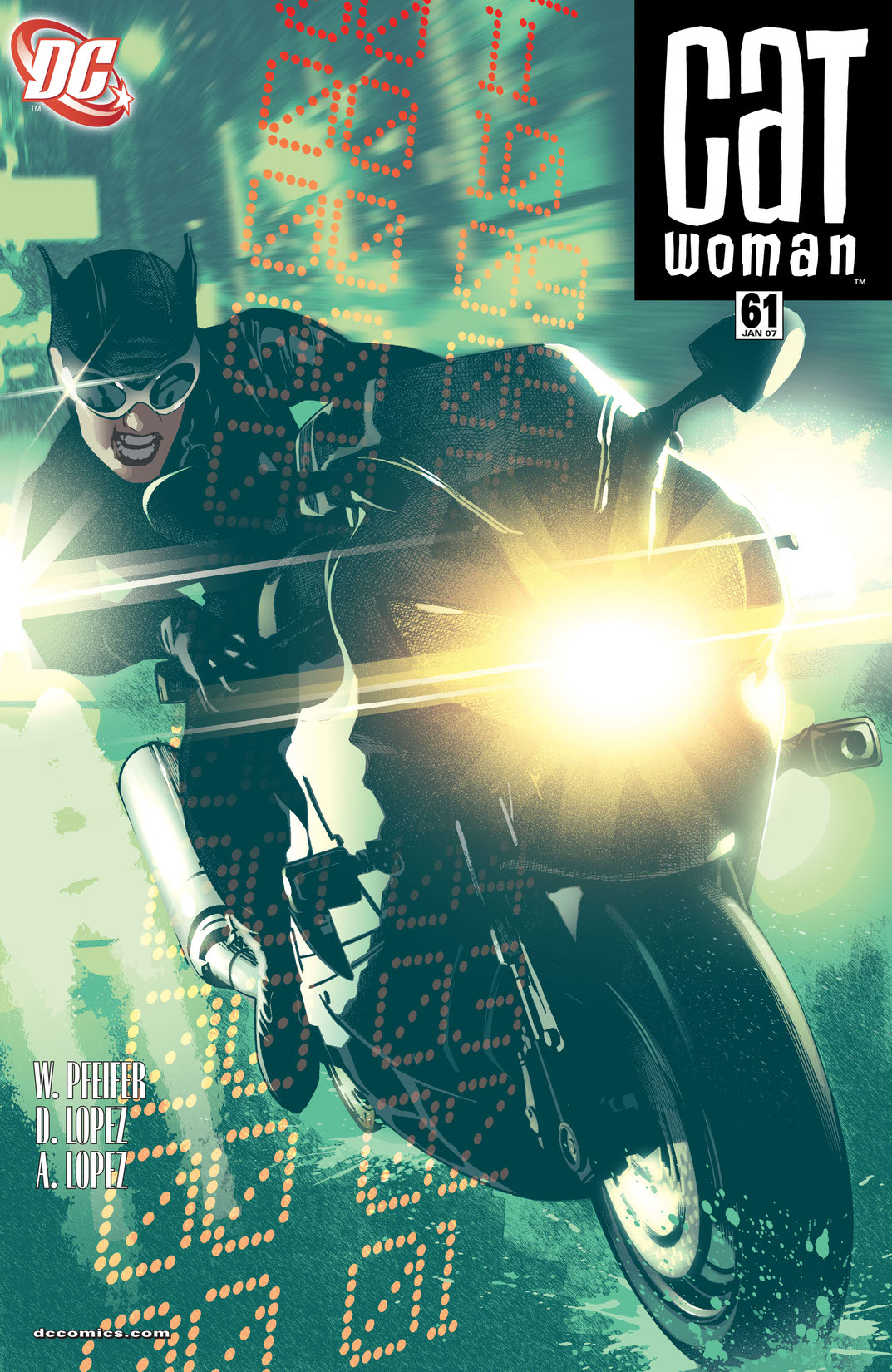 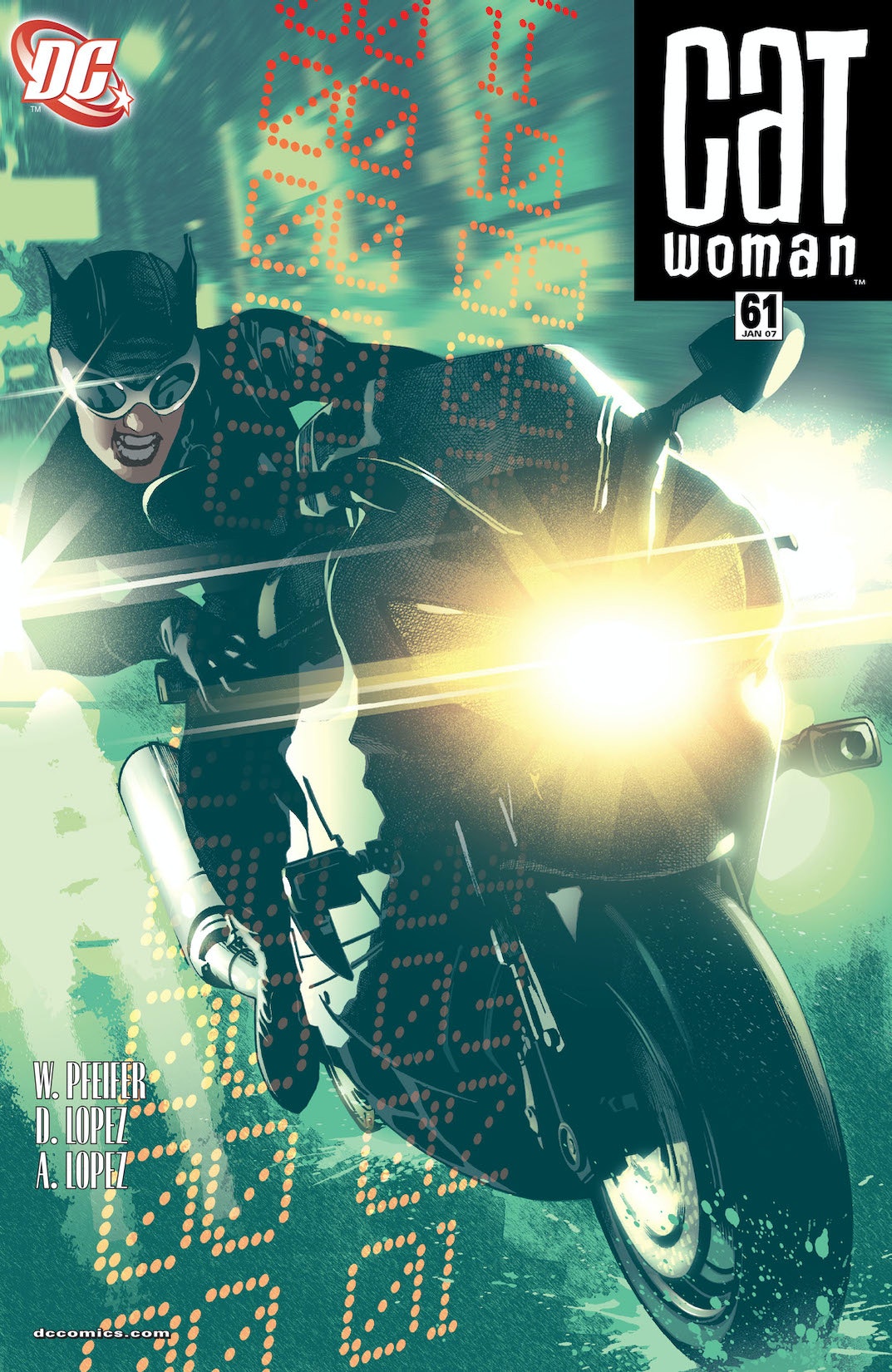 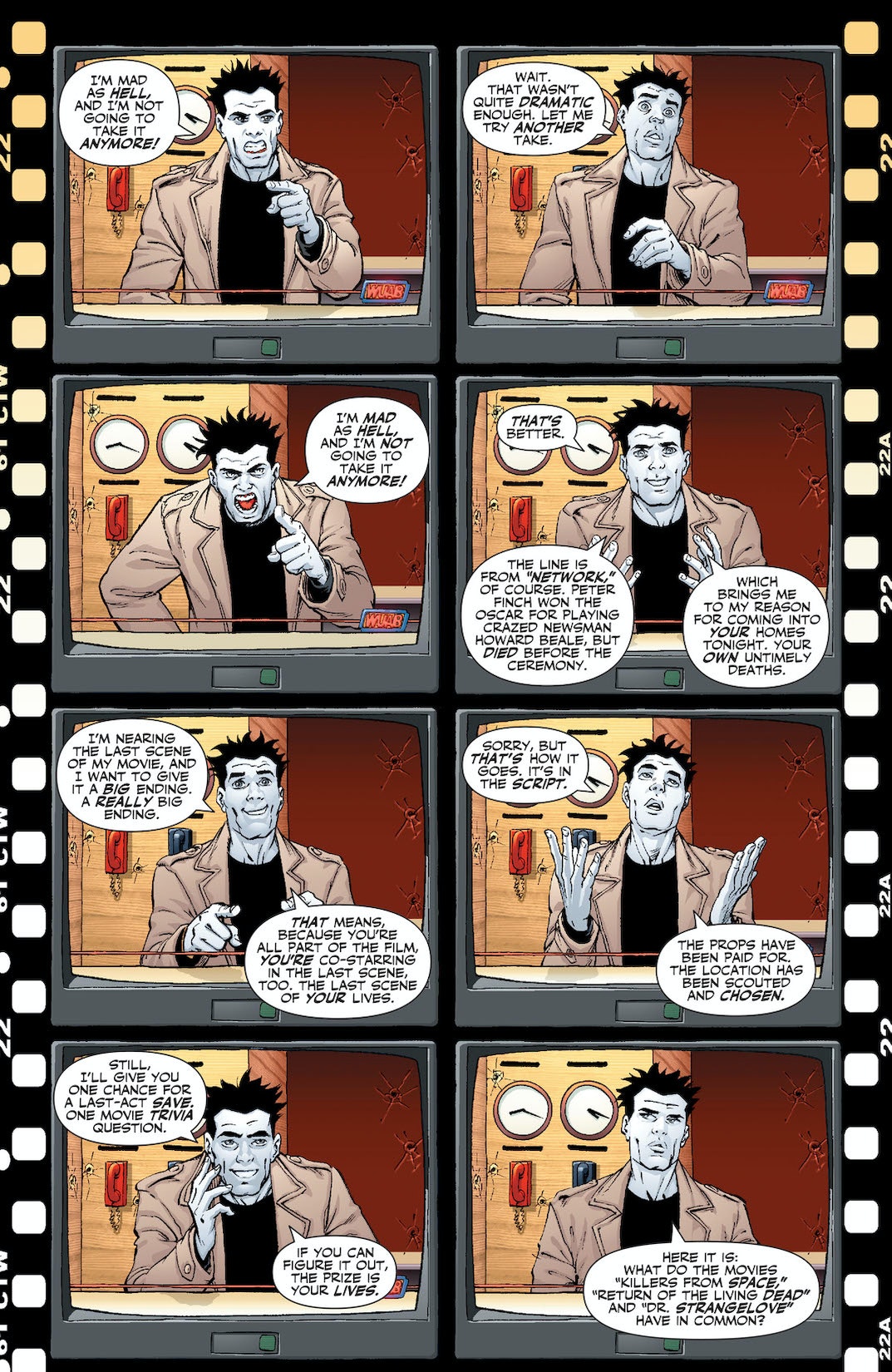 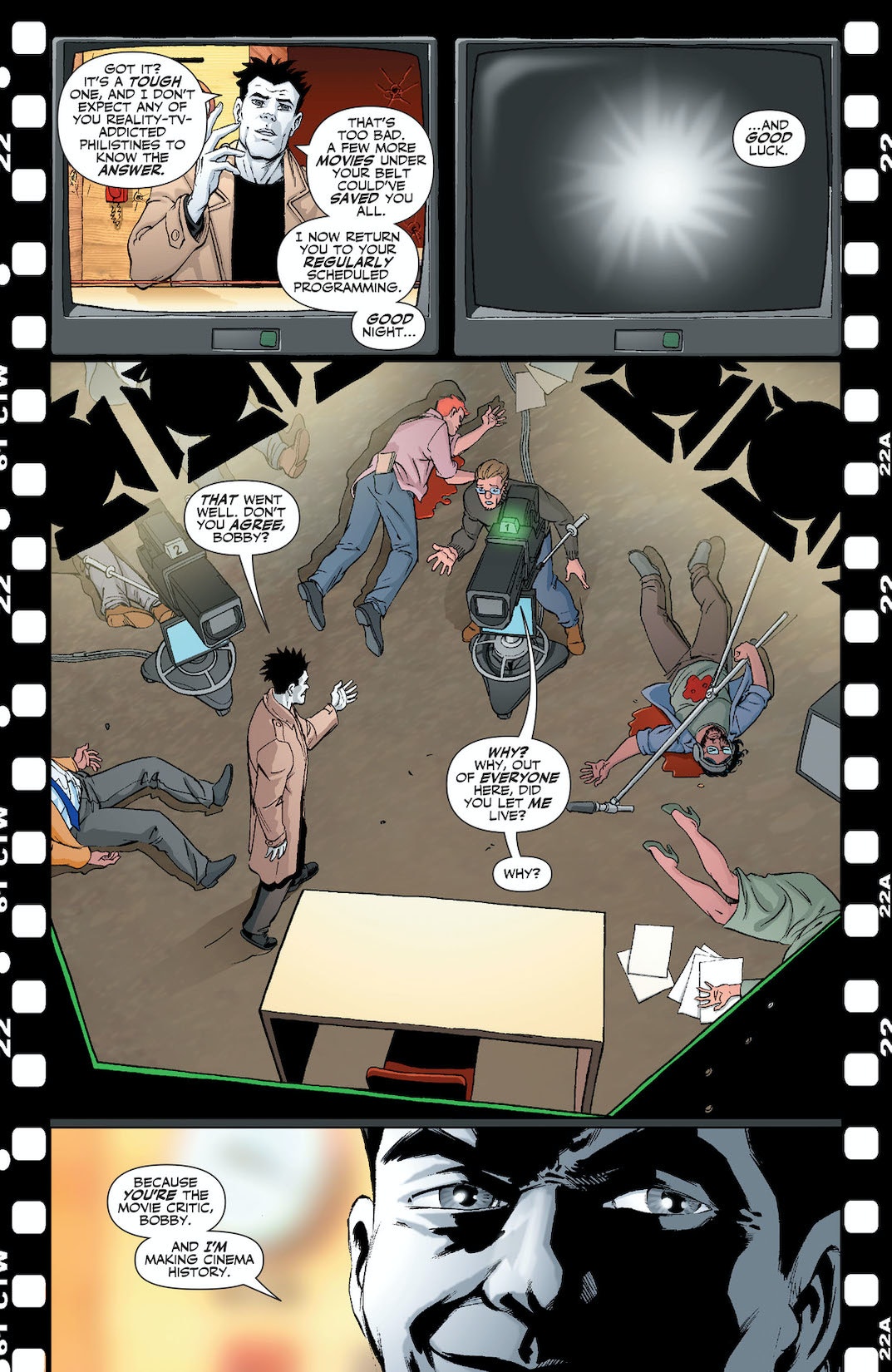 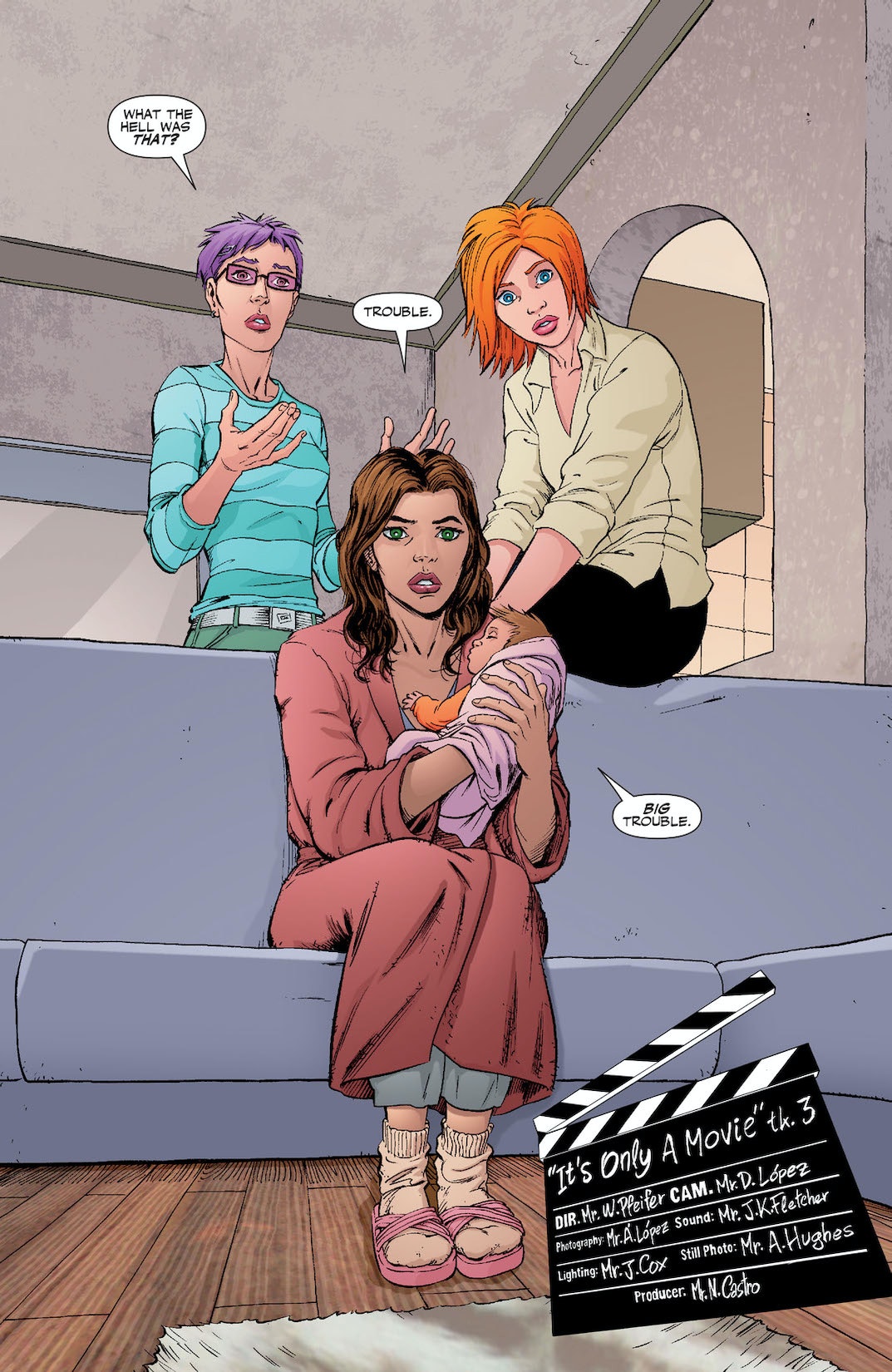 Time for Catwoman to start worrying about the bomb! A madman with a head full of film trivia has his finger on the button of an improvised nuke. Catwoman's the only one who can stop the Film Freak before he turns Gotham City into an apocalyptic soundstage!