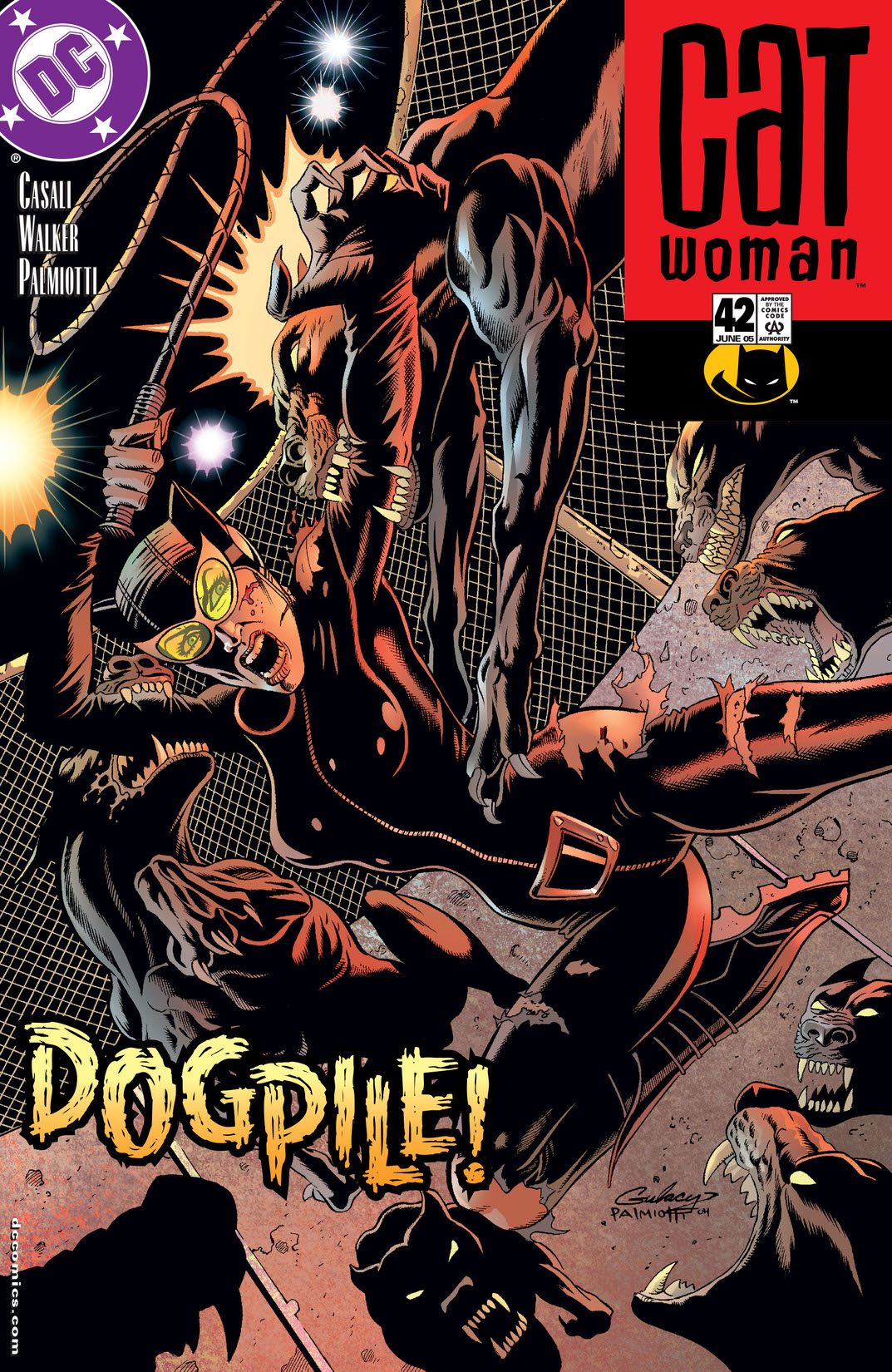 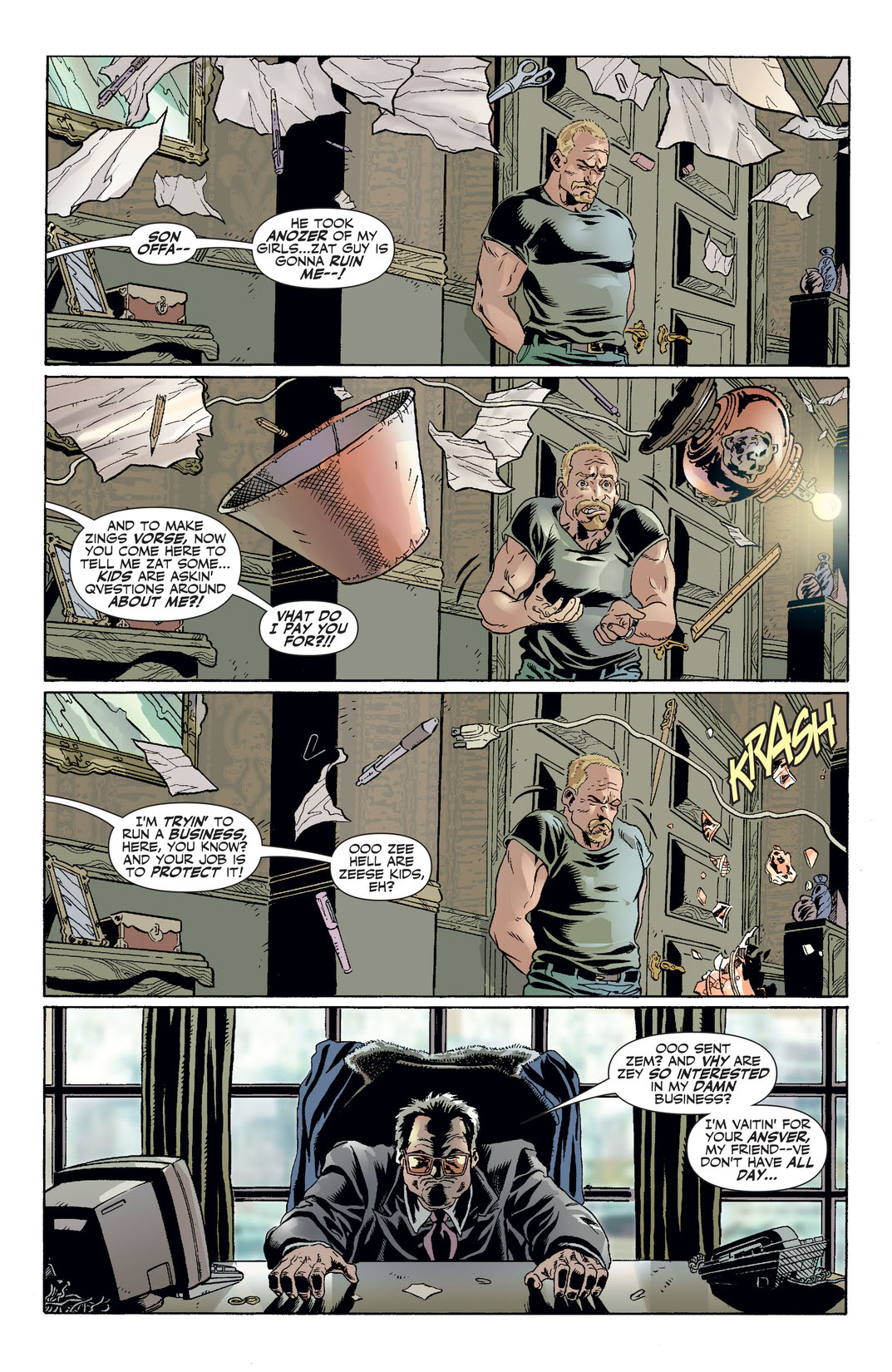 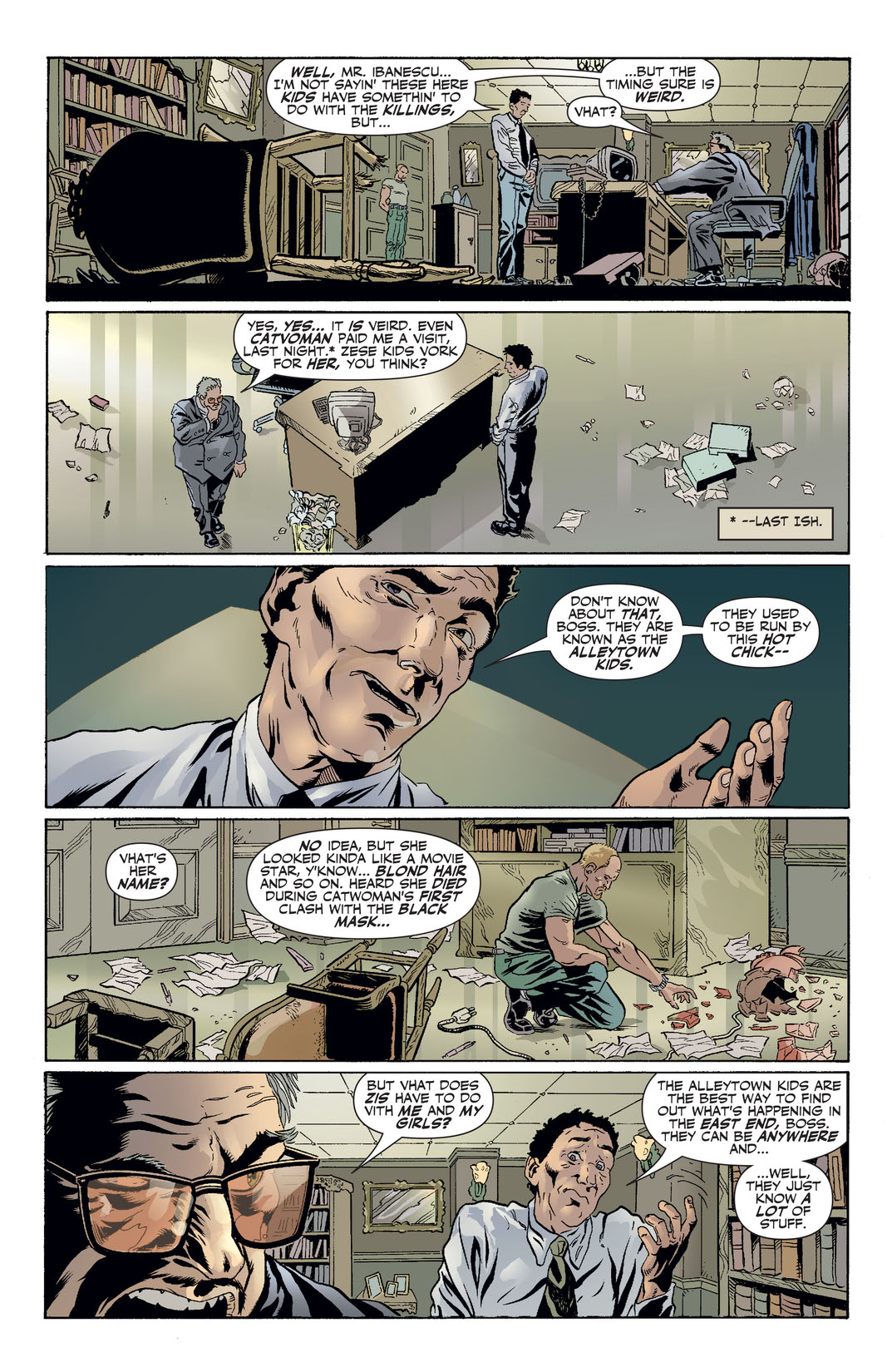 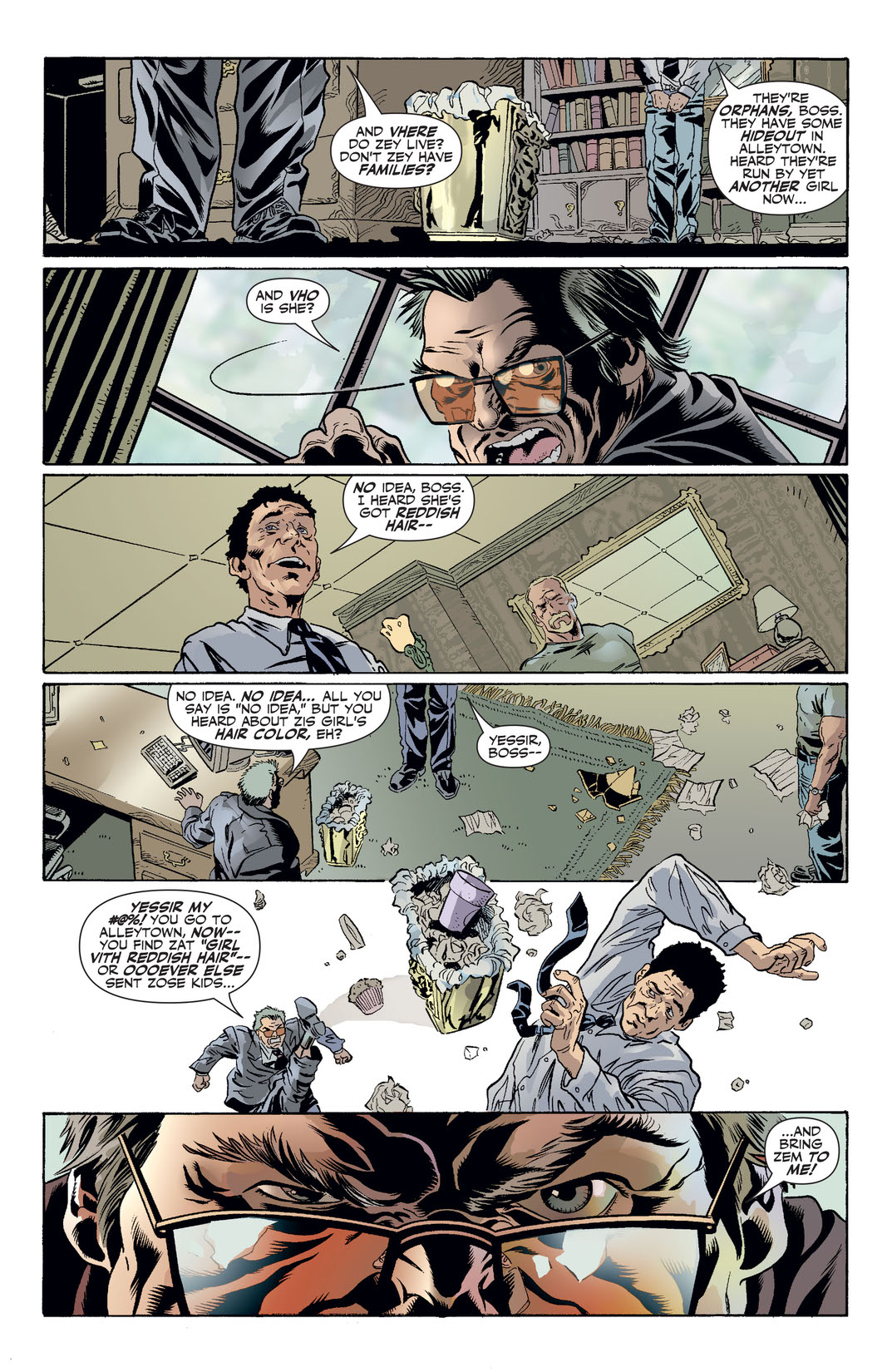 Of Cats and Dogs' part 2. Catwoman's efforts to stop a serial murderer targeting prostitutes has led her to a Brazilian mobster running illegal dog fights out of the East End. But the trail ends there, and Selina now has two threats to stop before Holly gets killed!