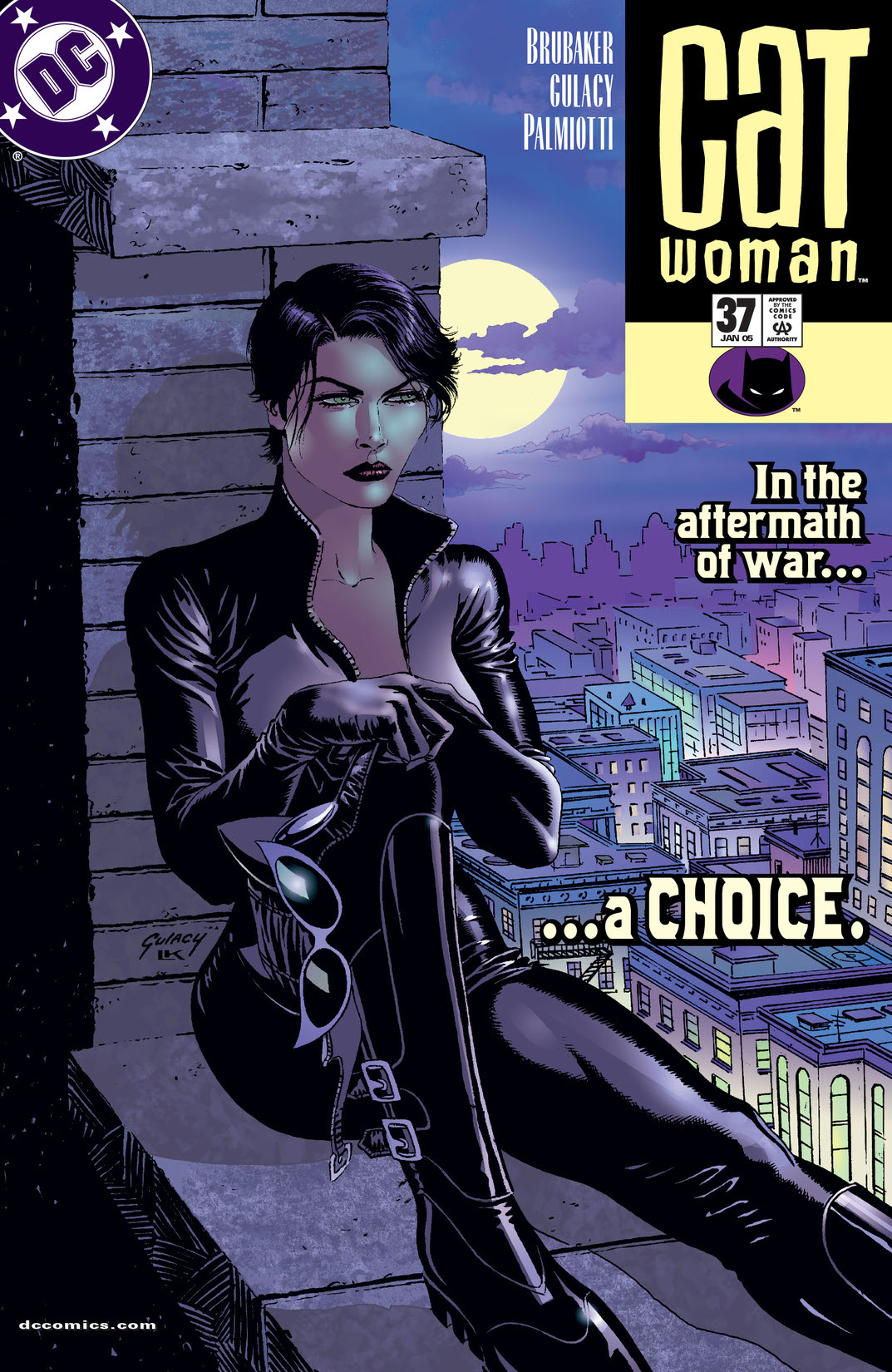 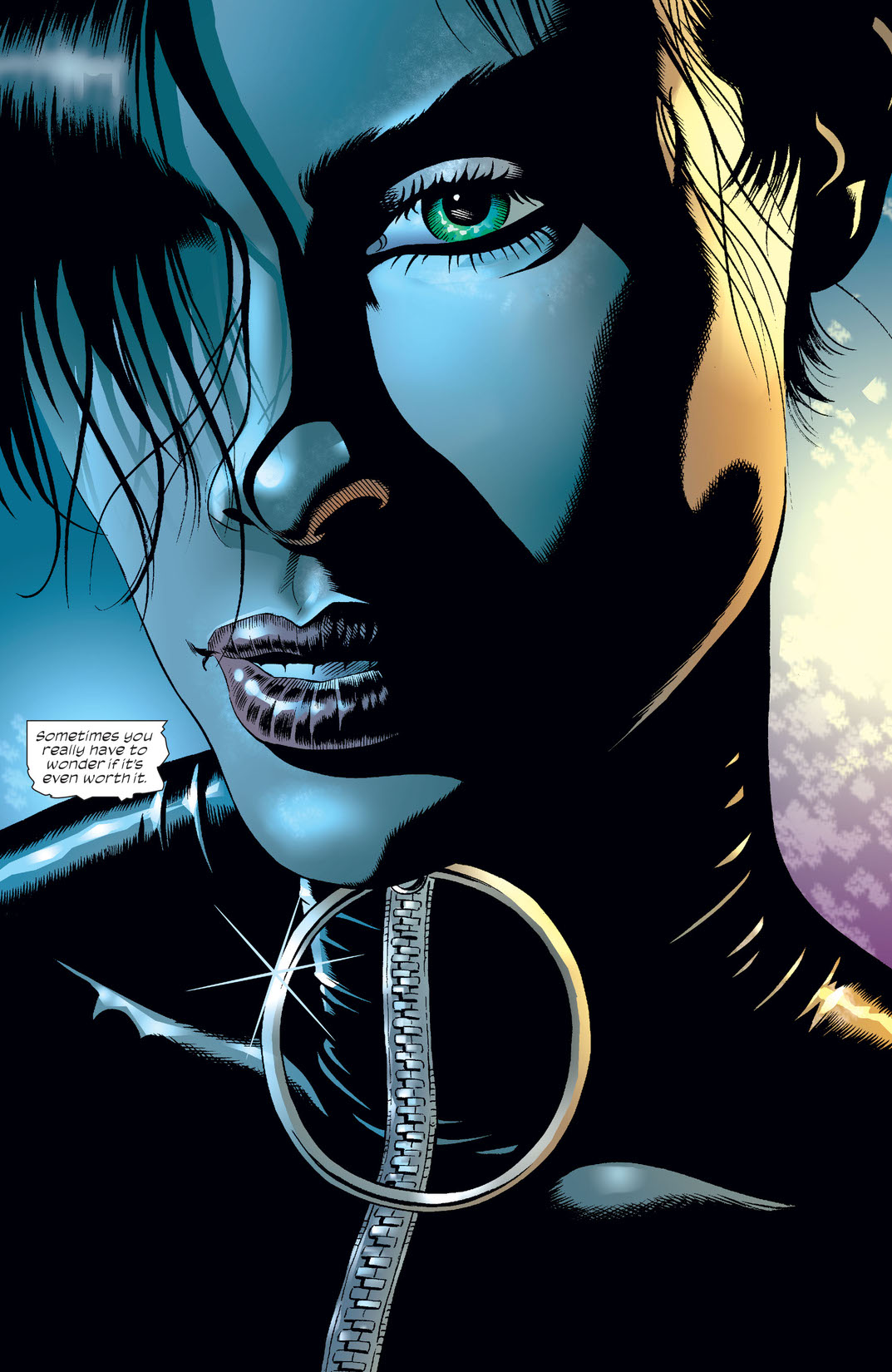 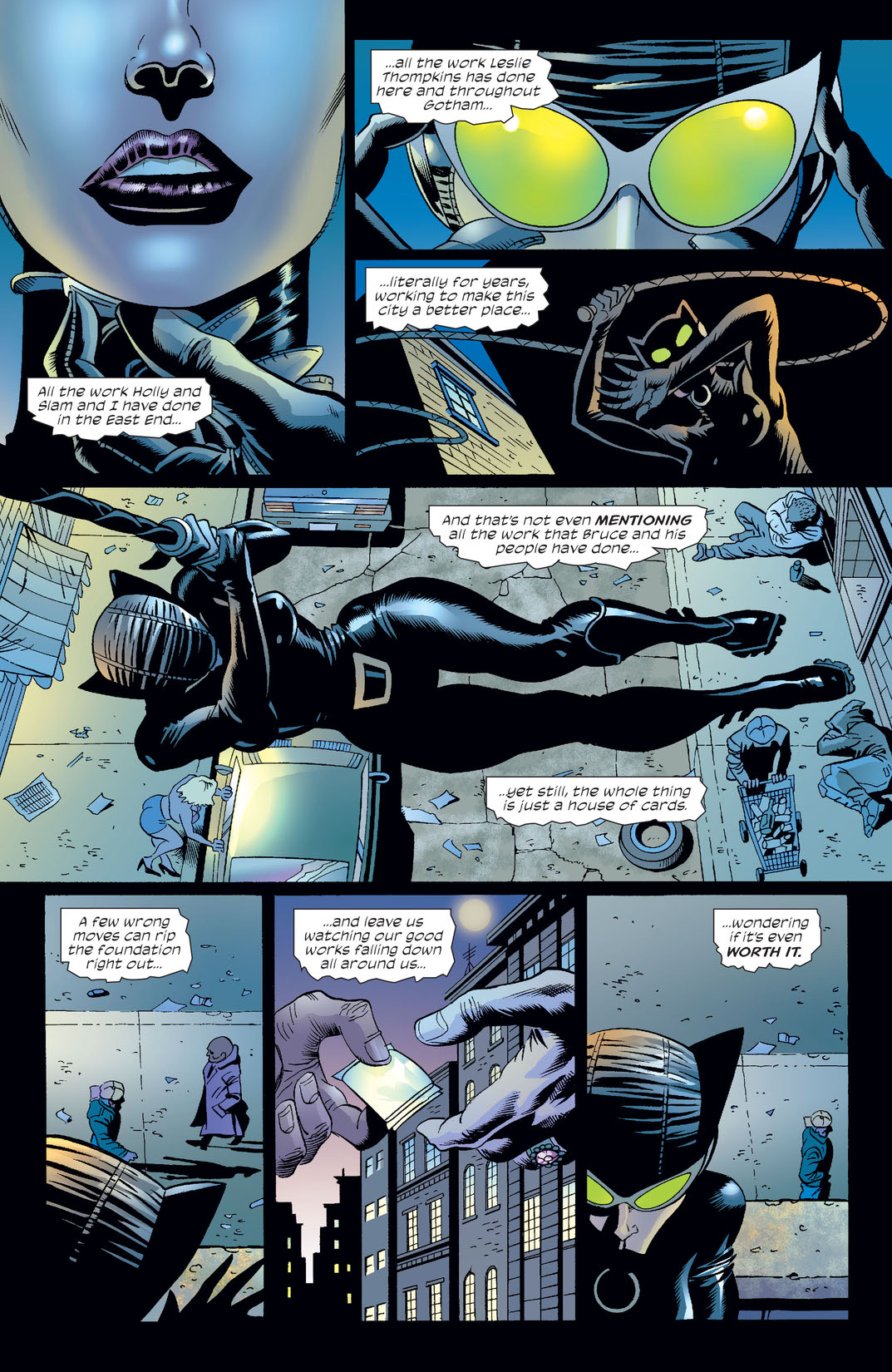 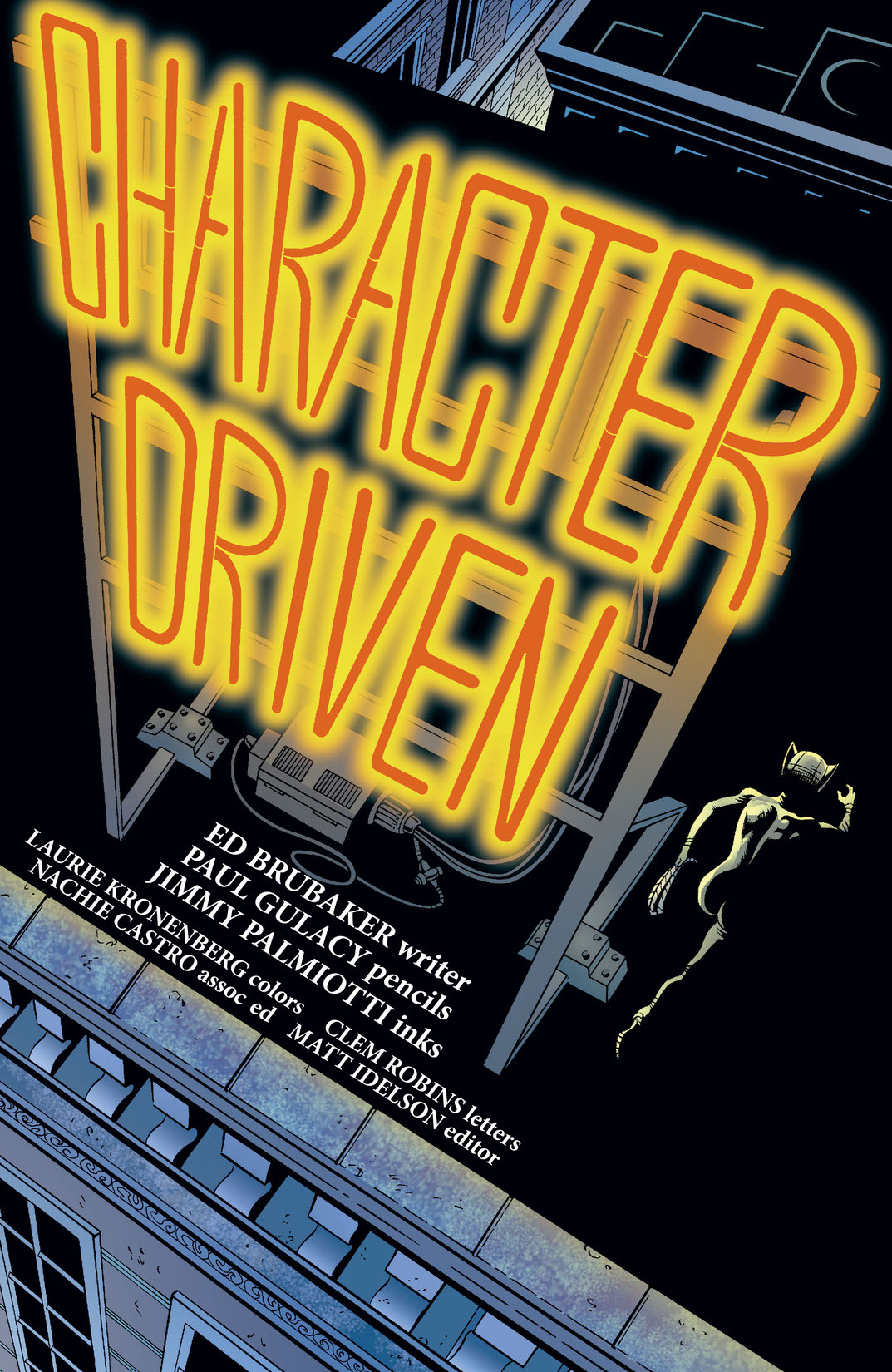 Coming off the events of 'War Games,' Catwoman faces new dangers within her territory, both from the police and the citizens she's sworn to protect. Now, she must decide whether to carry on the fight or abandon the East End!