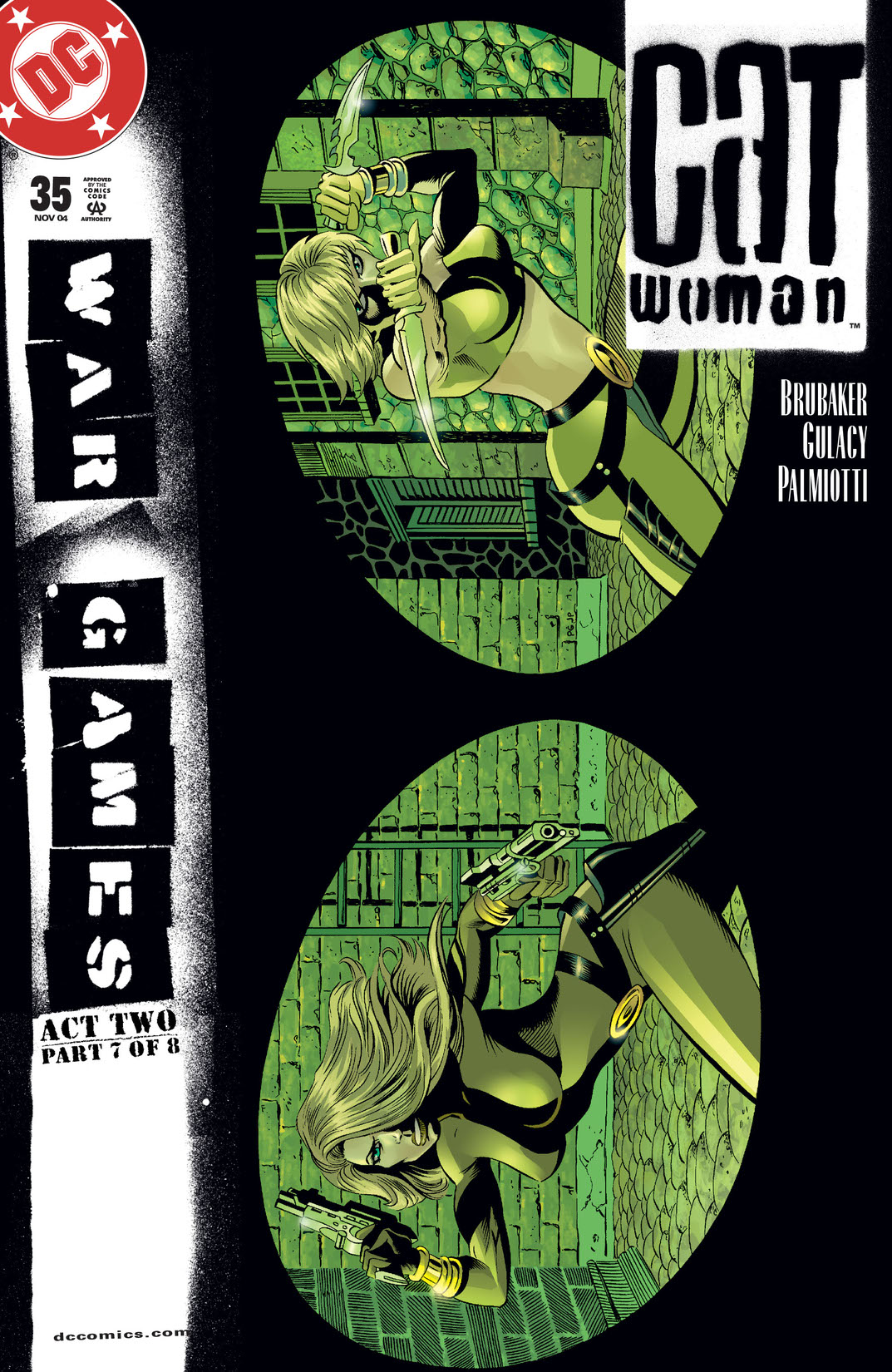 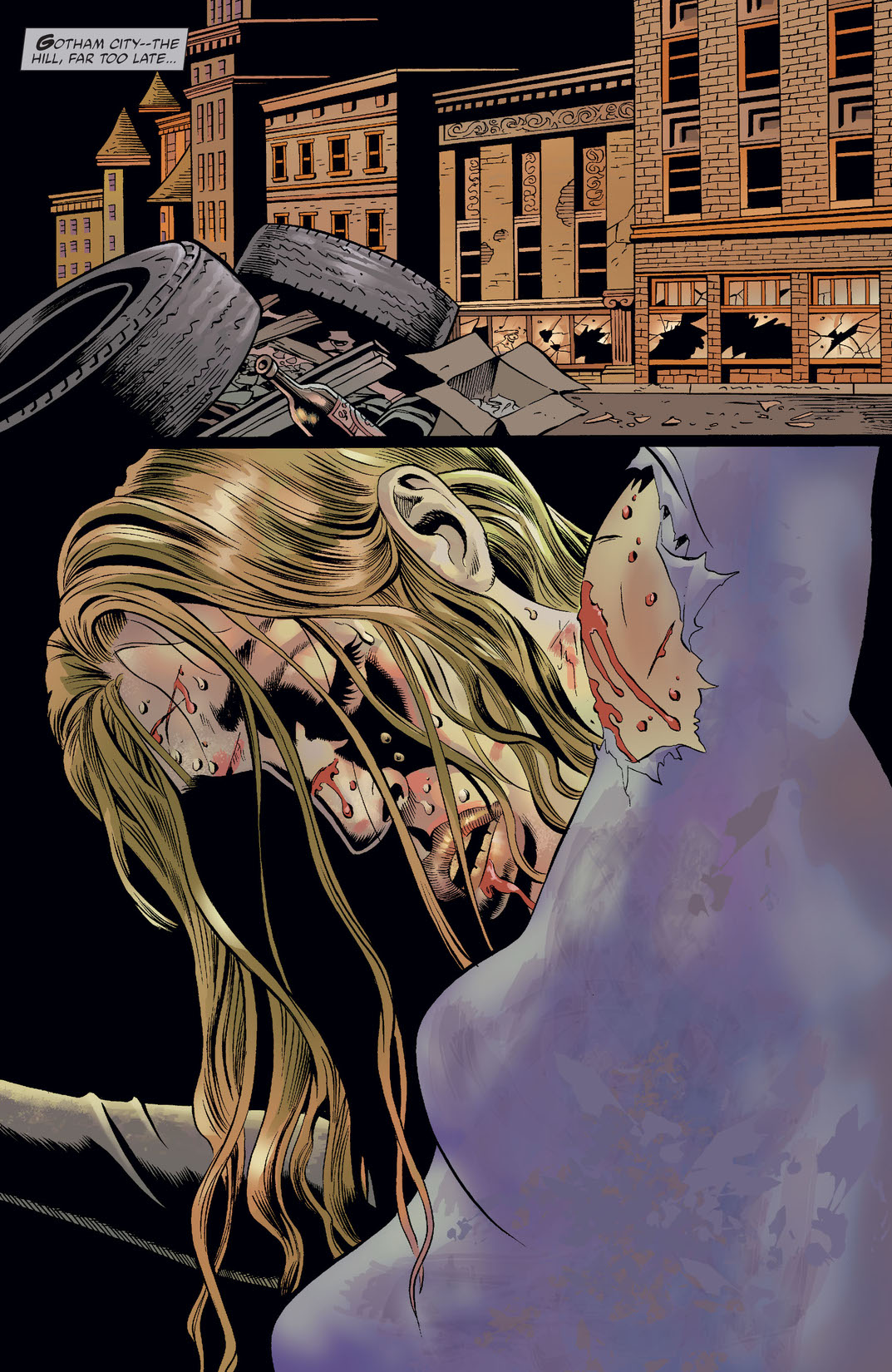 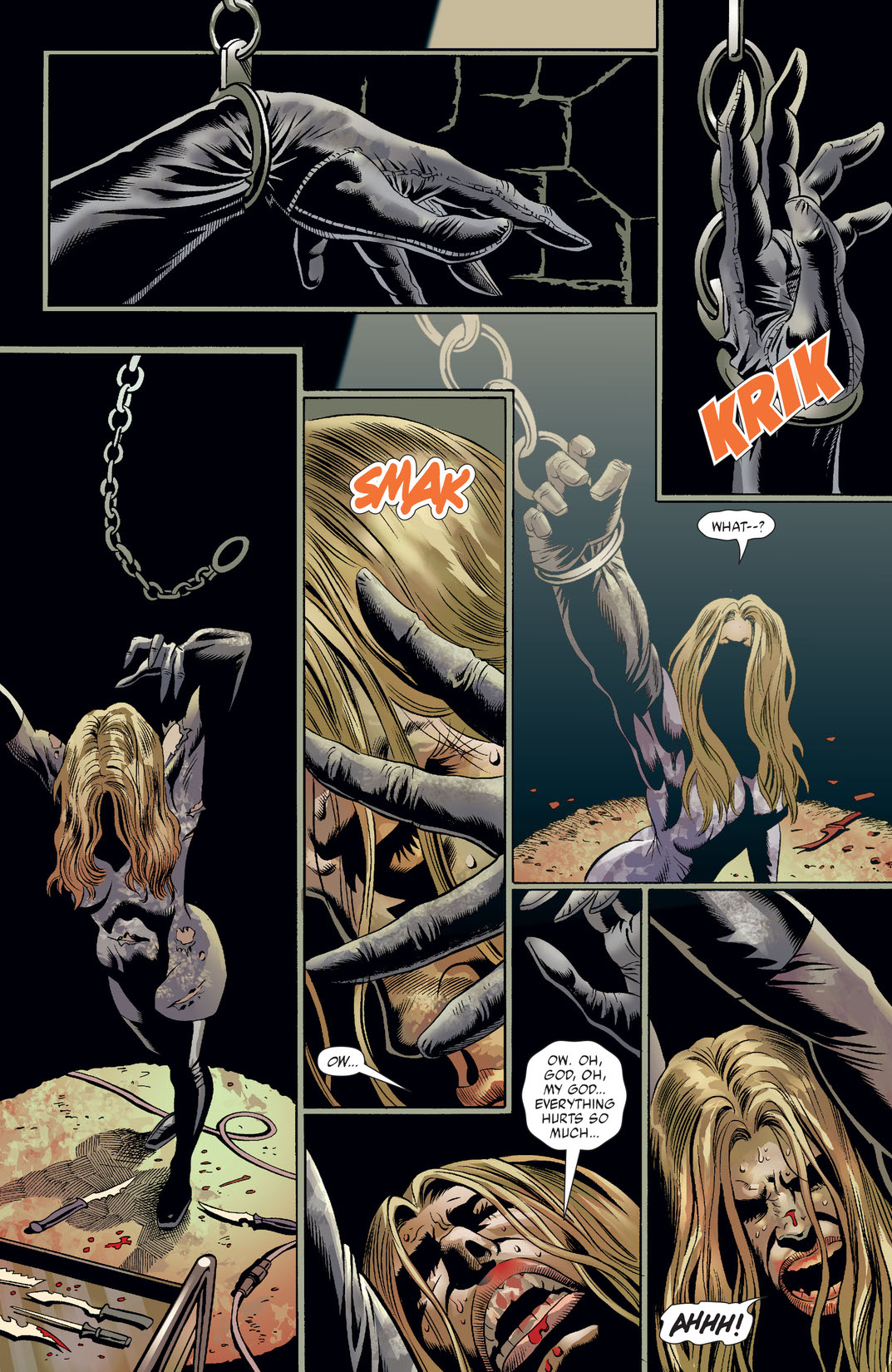 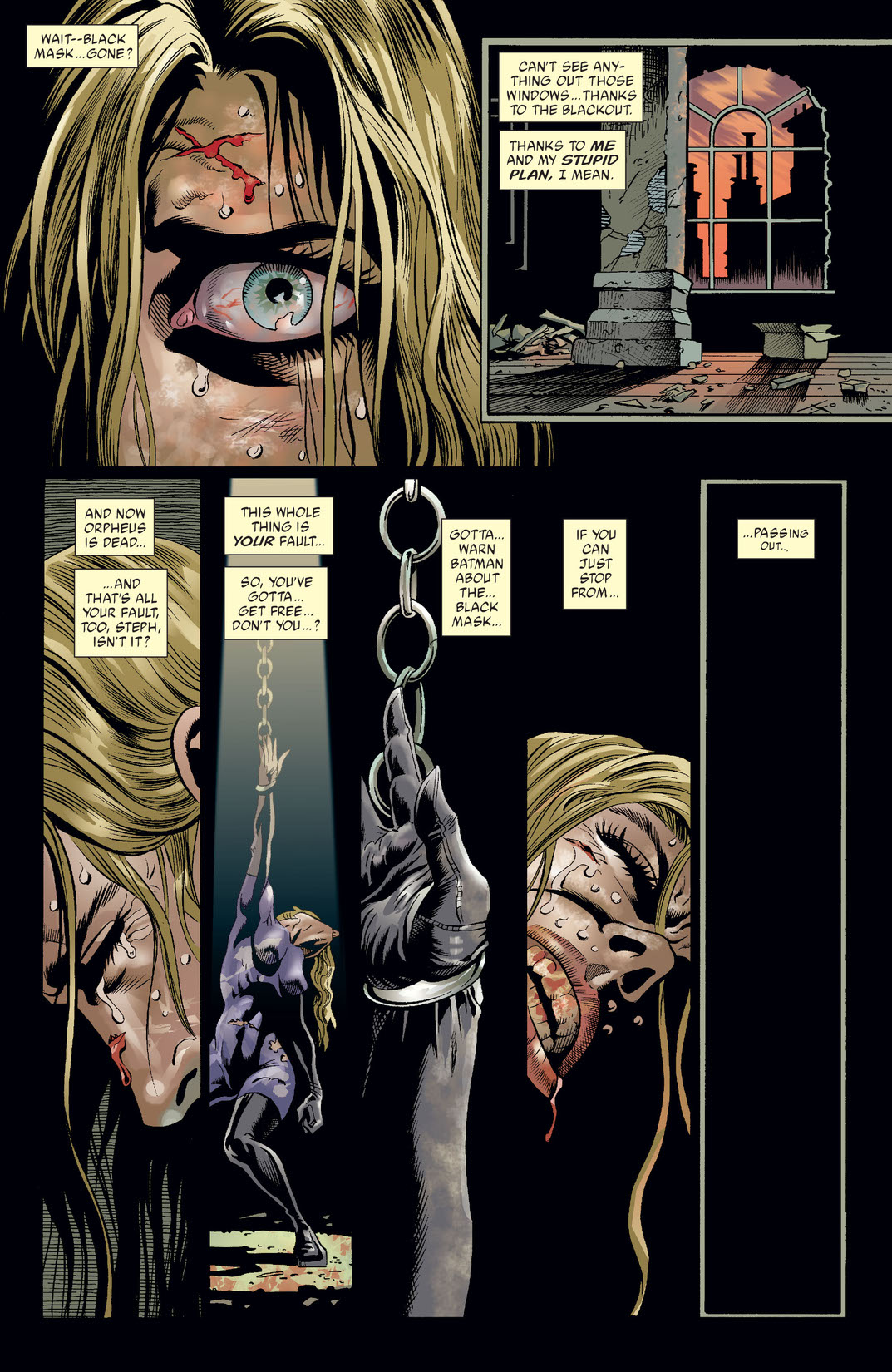 War Games' tie-in! Batman commits a shocking act that will alter his relationship with the G.C.P.D.! And while Selina fights for her turf against the Ravens, the Dark Knight races toward a meeting that will swing the war in his favor!