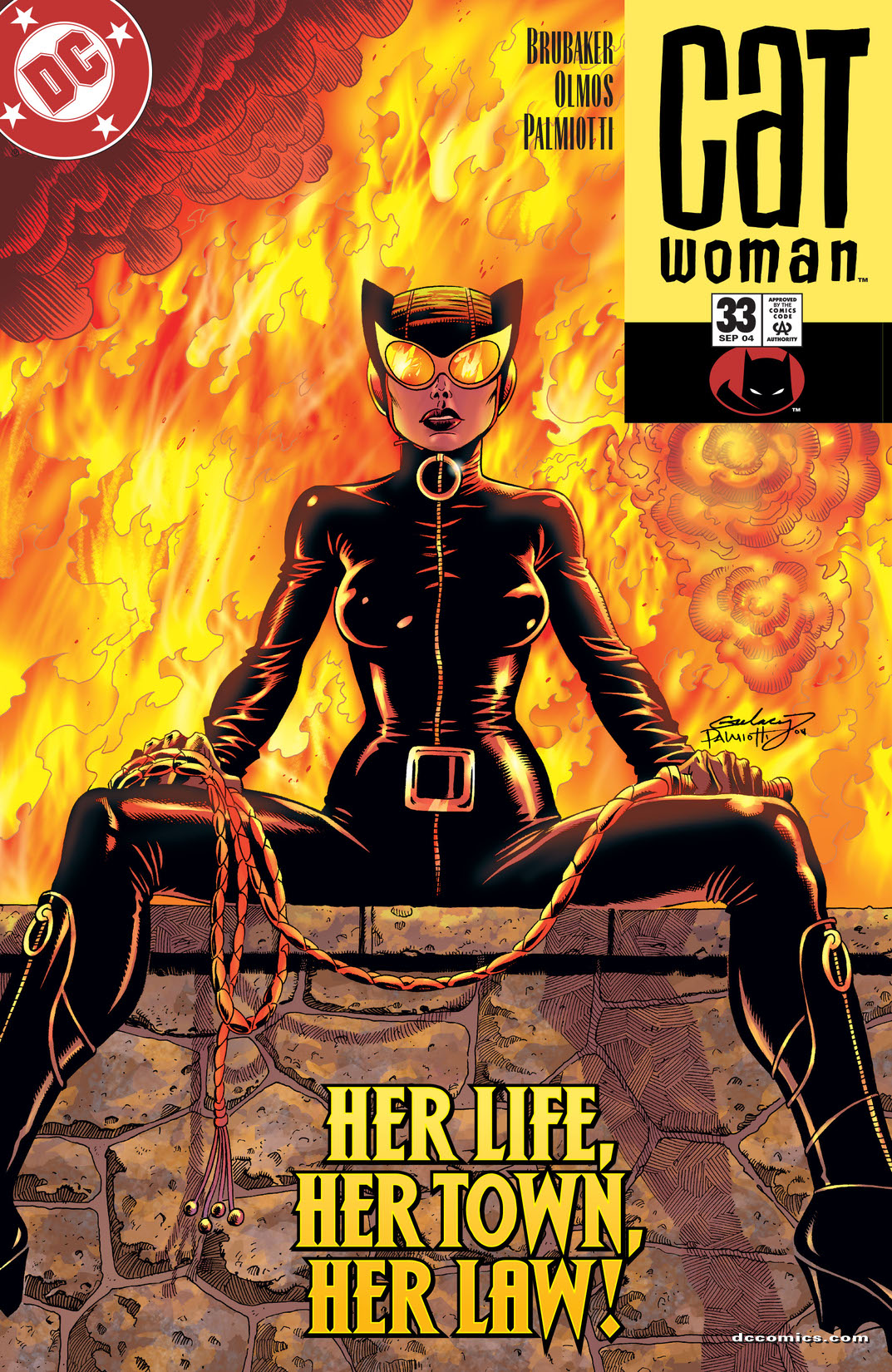 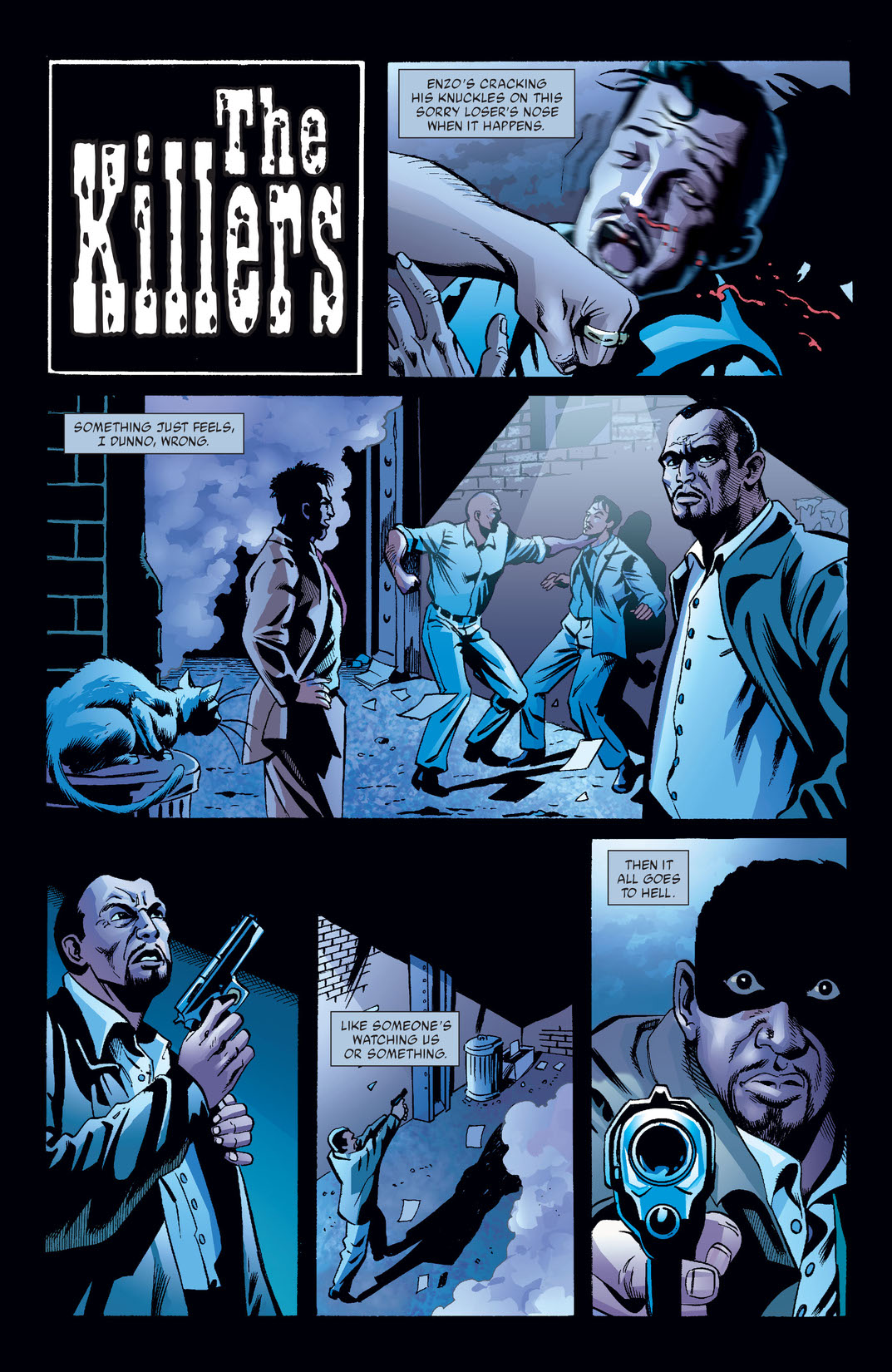 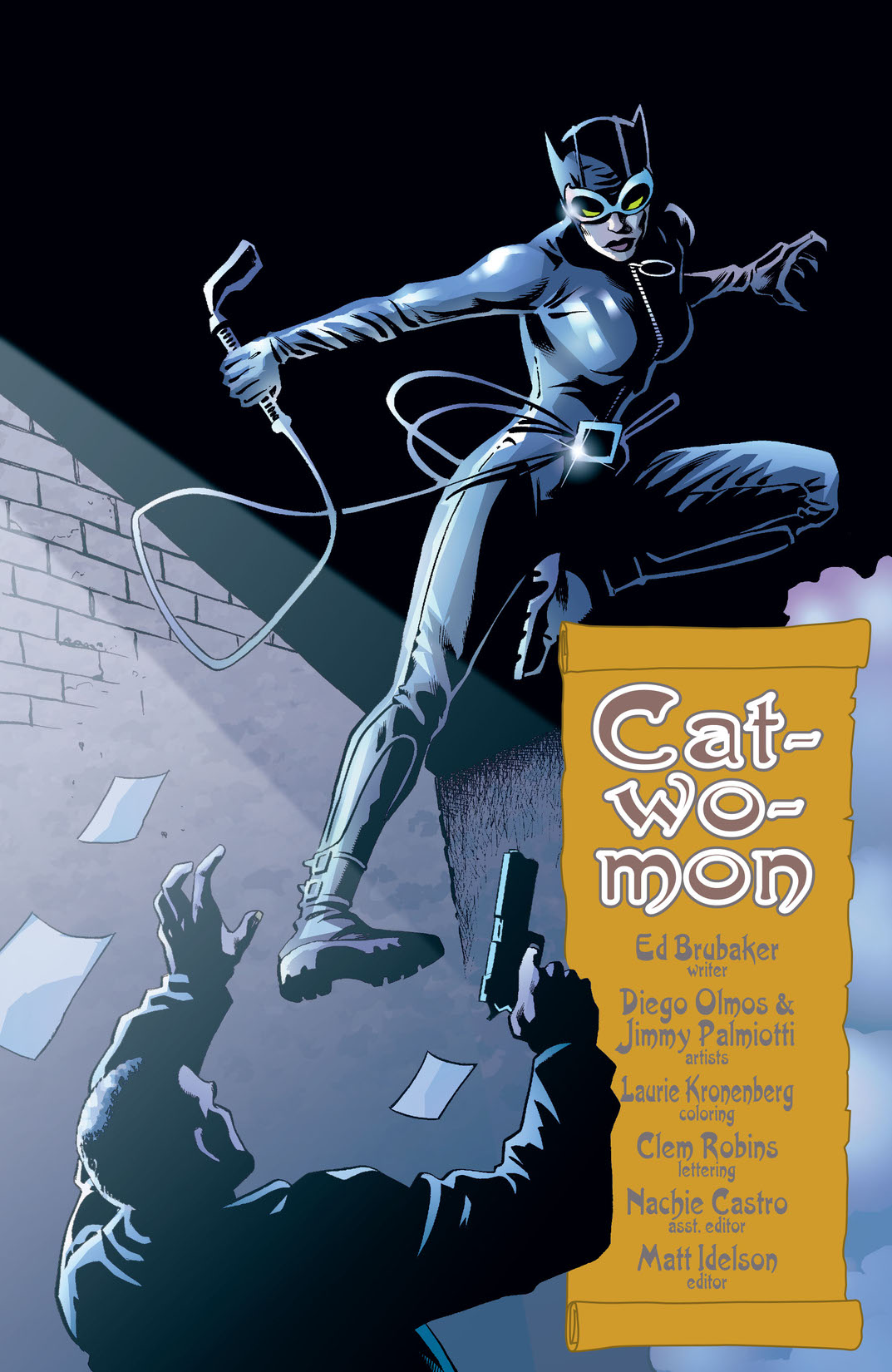 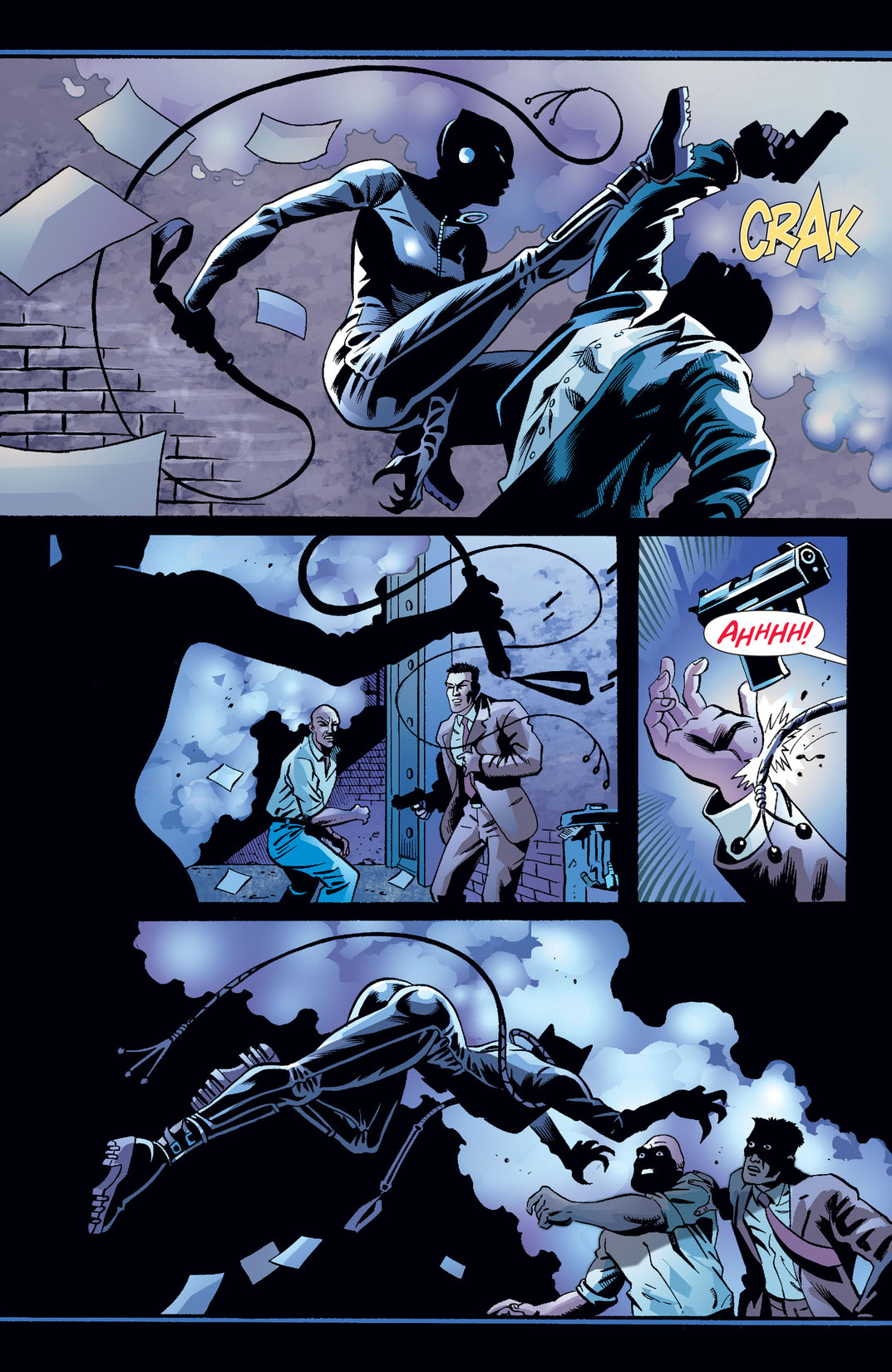 Junior Galante, head of the Gotham Mafia, has been a huge thorn in Catwoman's side. First he brought drugs into the neighborhood, then he hired the Penguin to send Zeiss after her. Now Catwoman's had enough, and she's going after Galante and his crew once and for all!