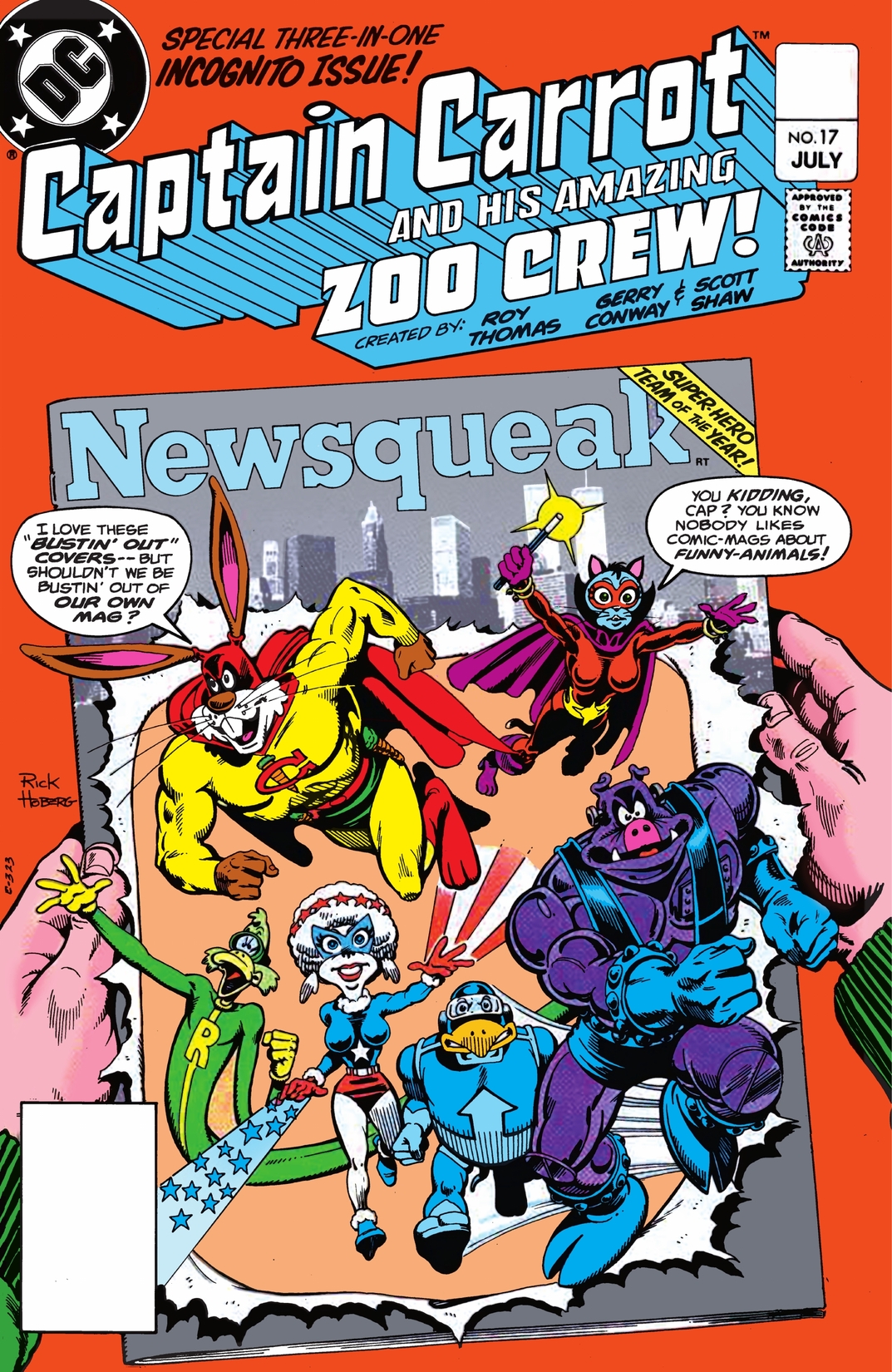 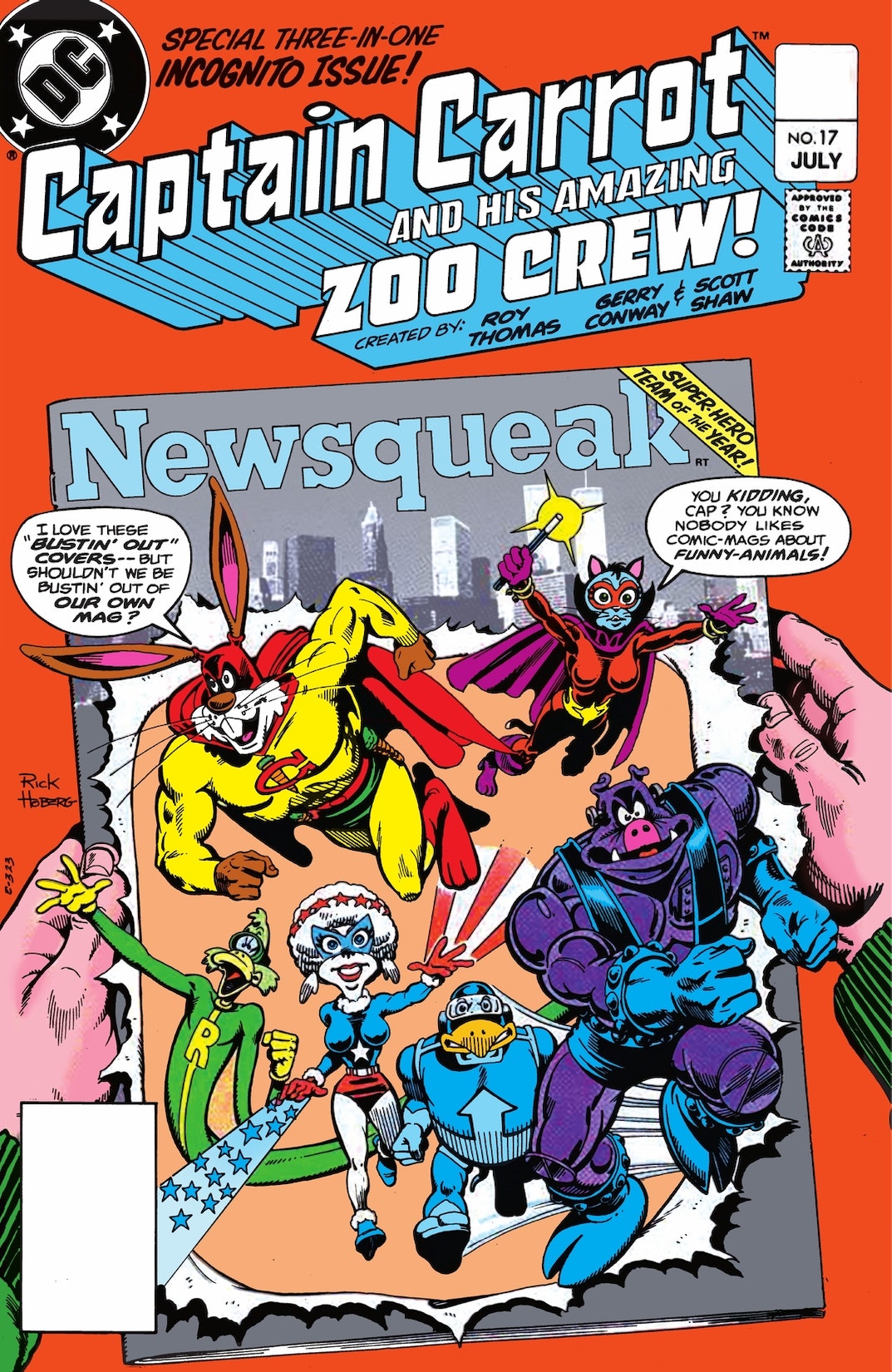 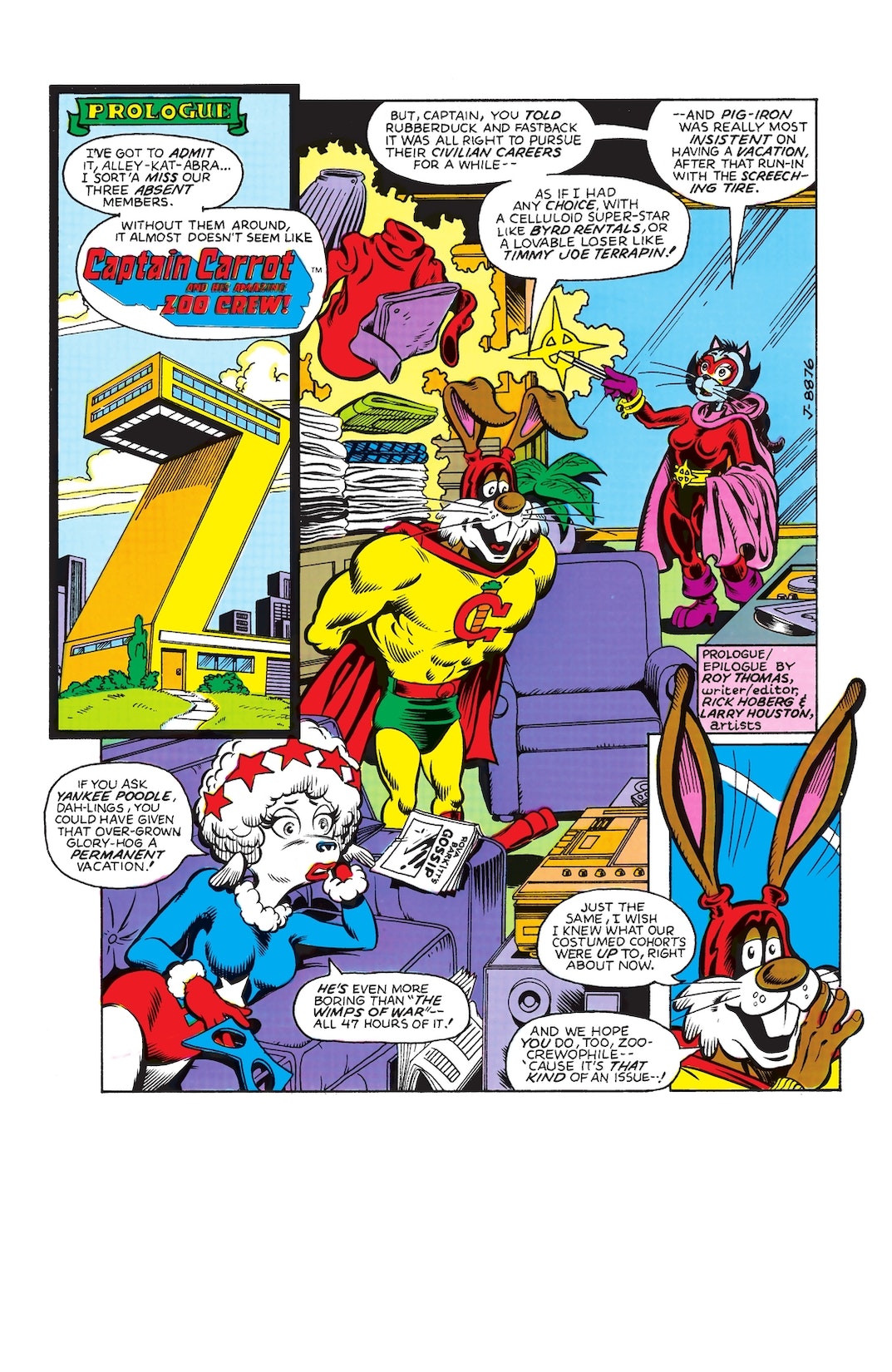 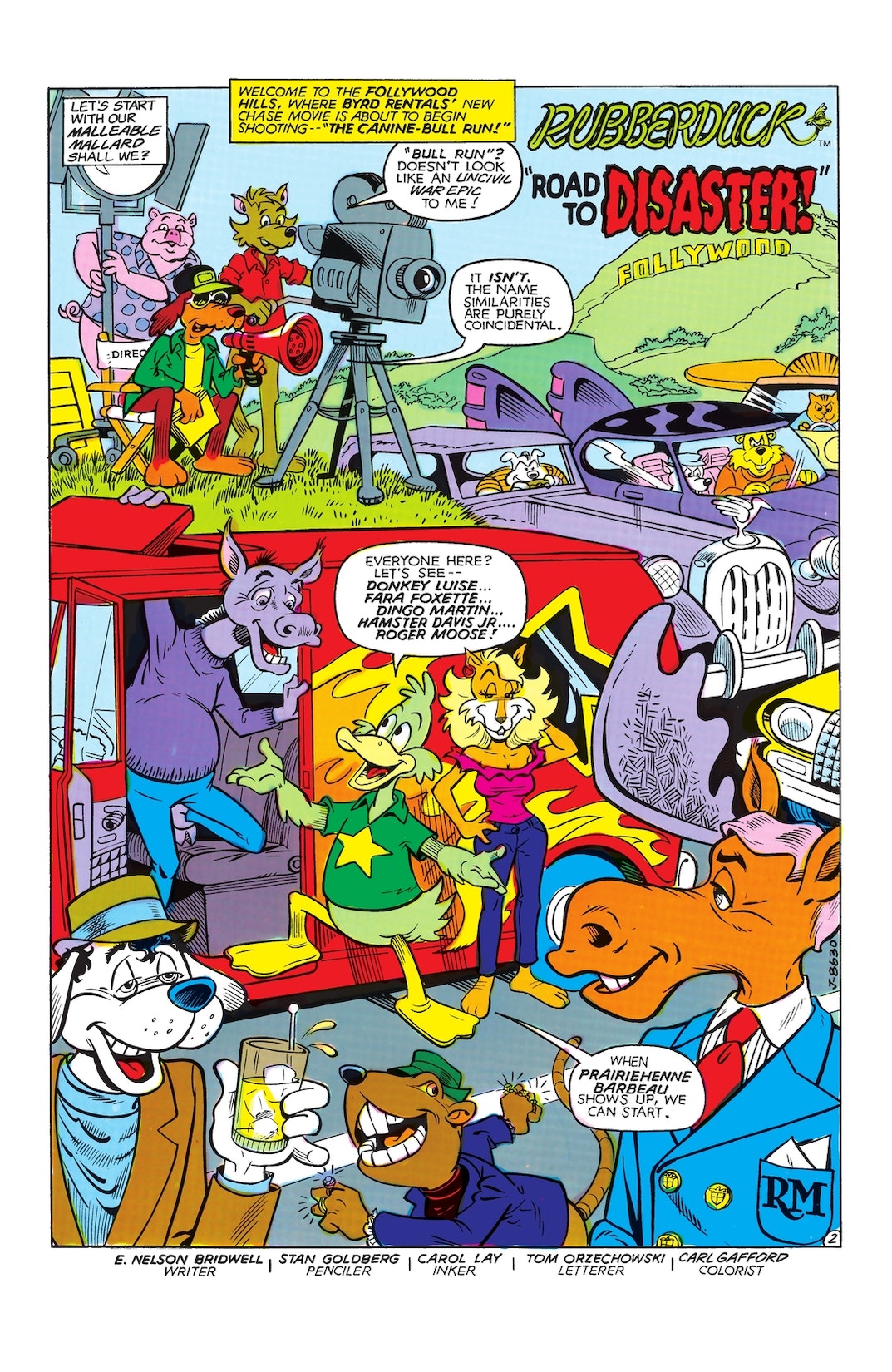 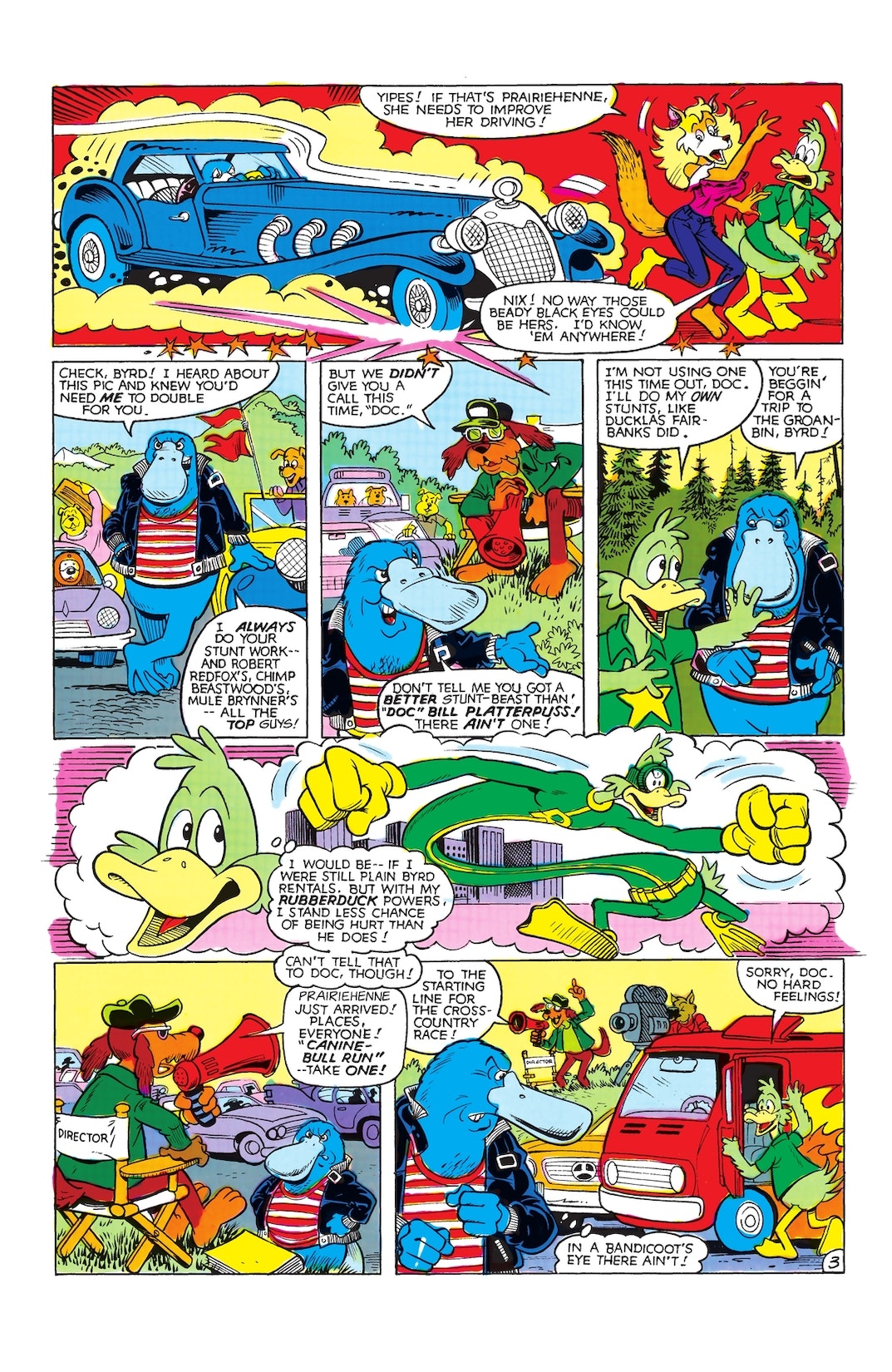 Catch up with members of the Zoo Crew on their day off! Rubberduck tries performing his own stunts, Fastback spends a night guarding the museum, and Pig-Iron meets the modern Pig-metheus, Frankenswine!