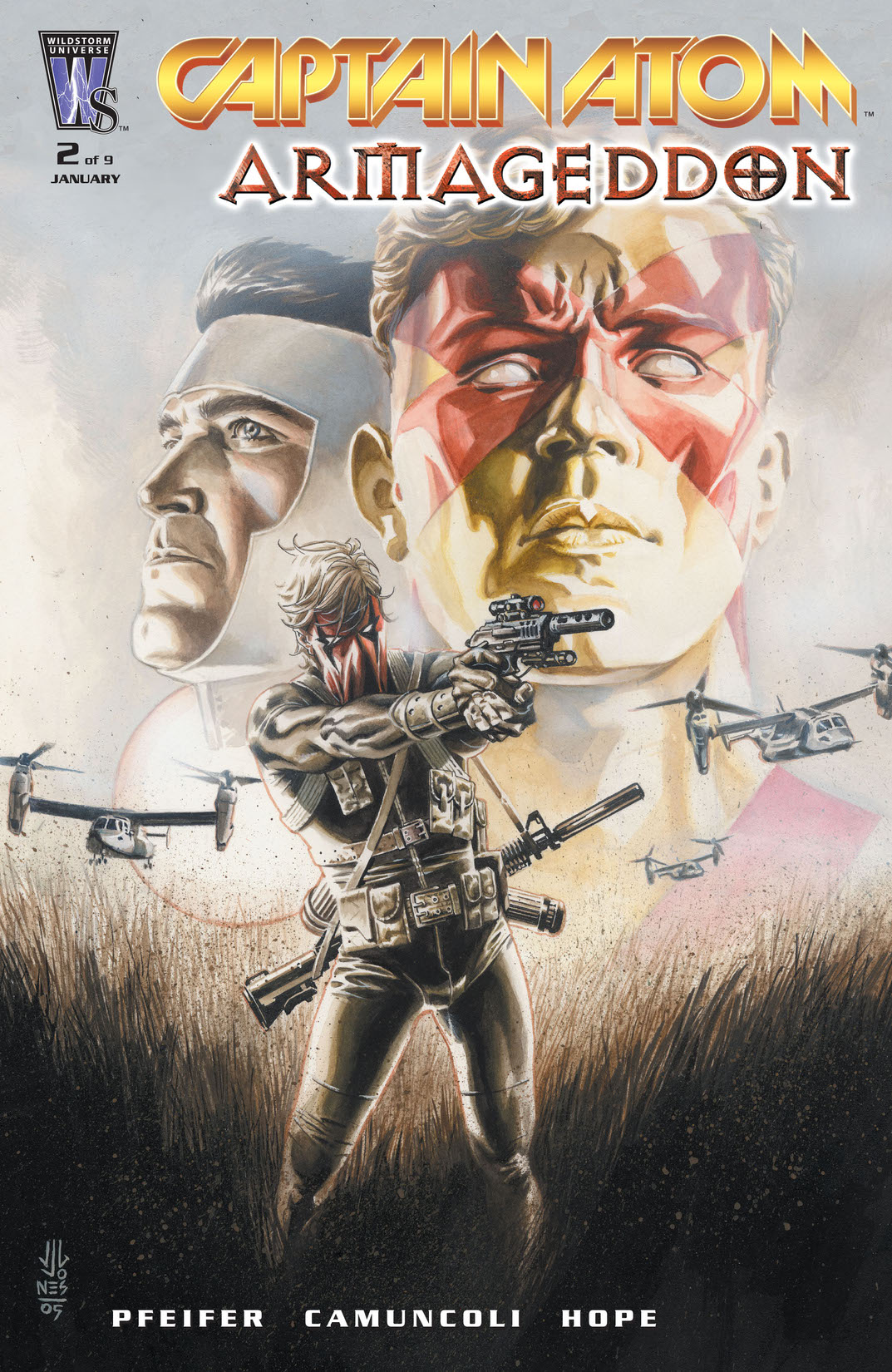 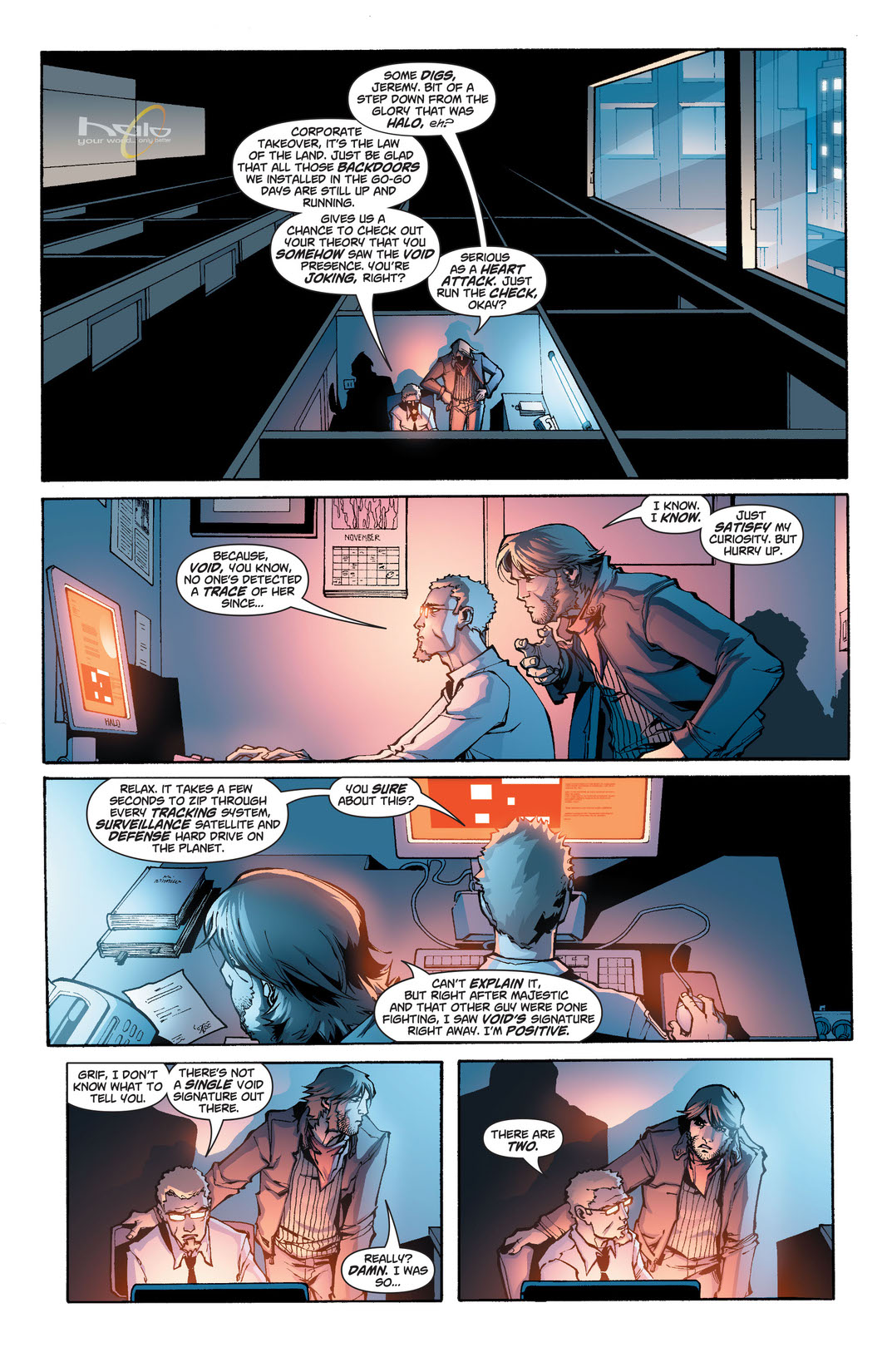 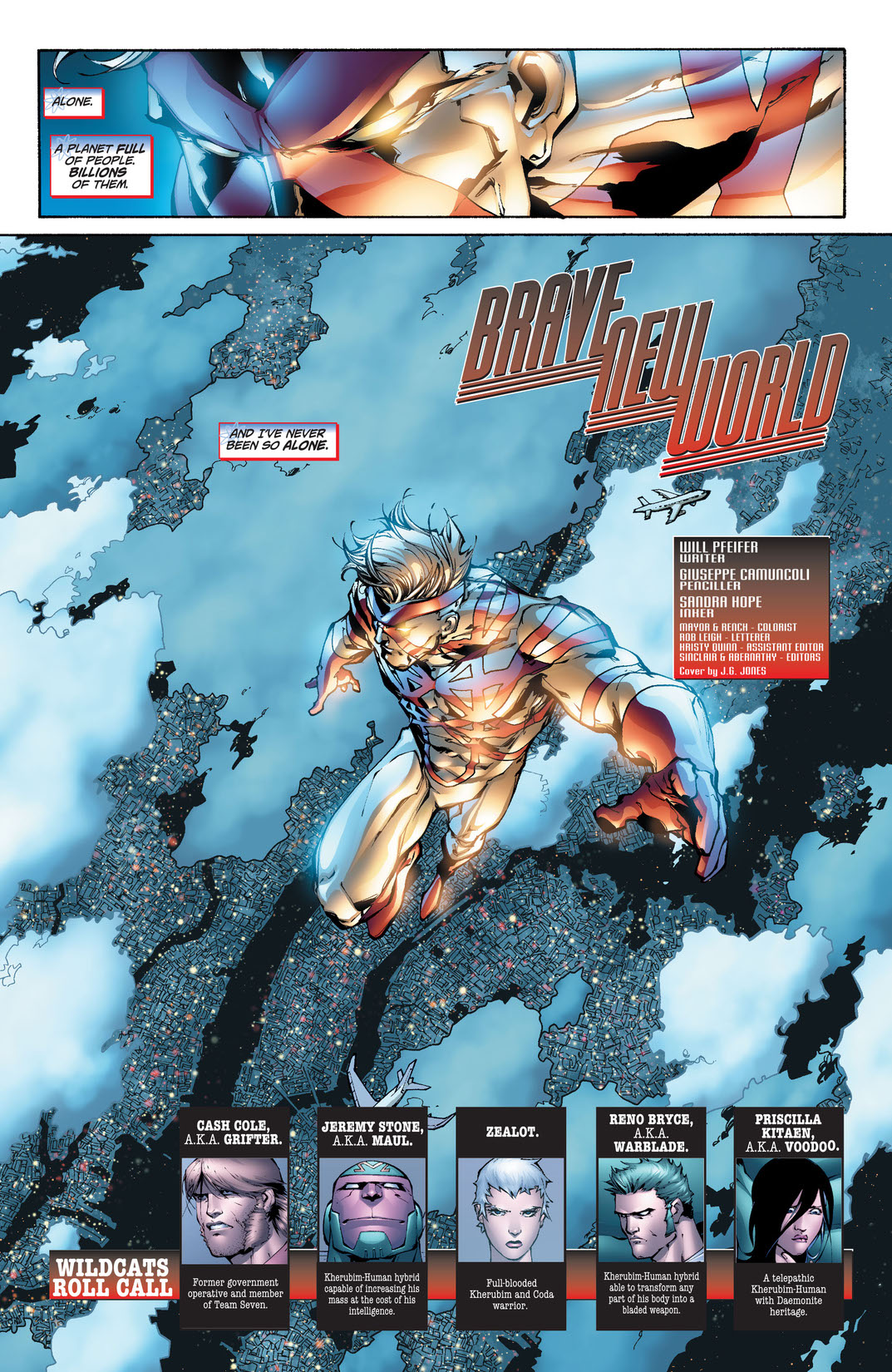 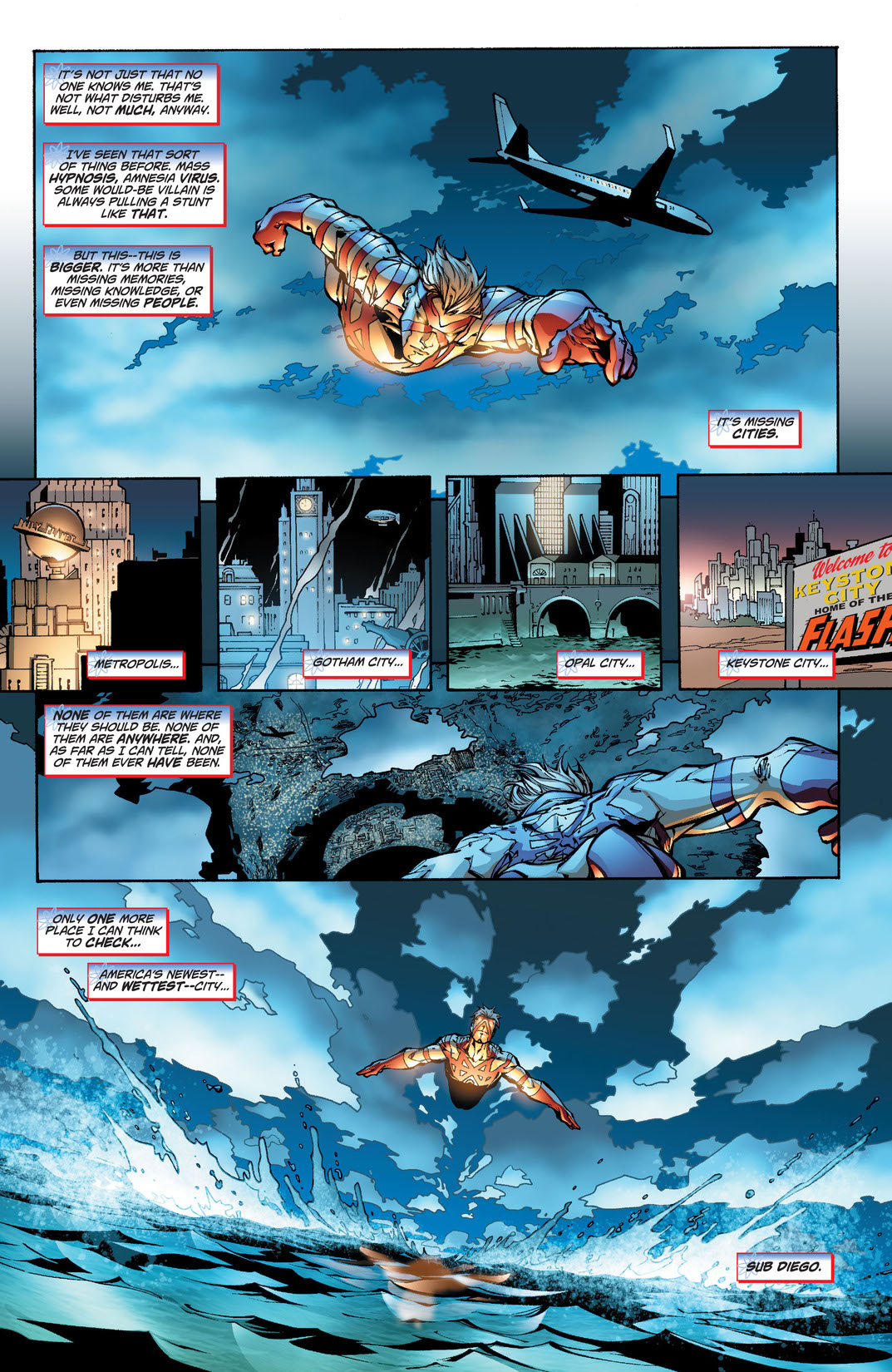 As Captain Atom tries to figure out where he is, the Wildcats gather to uncover the true fate of their fallen comrade Void. Was Captain Atom responsible for her death, or will he be instrumental in bringing her back to life? The clock is ticking, and Captain Atom may hold the fate of the WildStorm Universe in his hands.