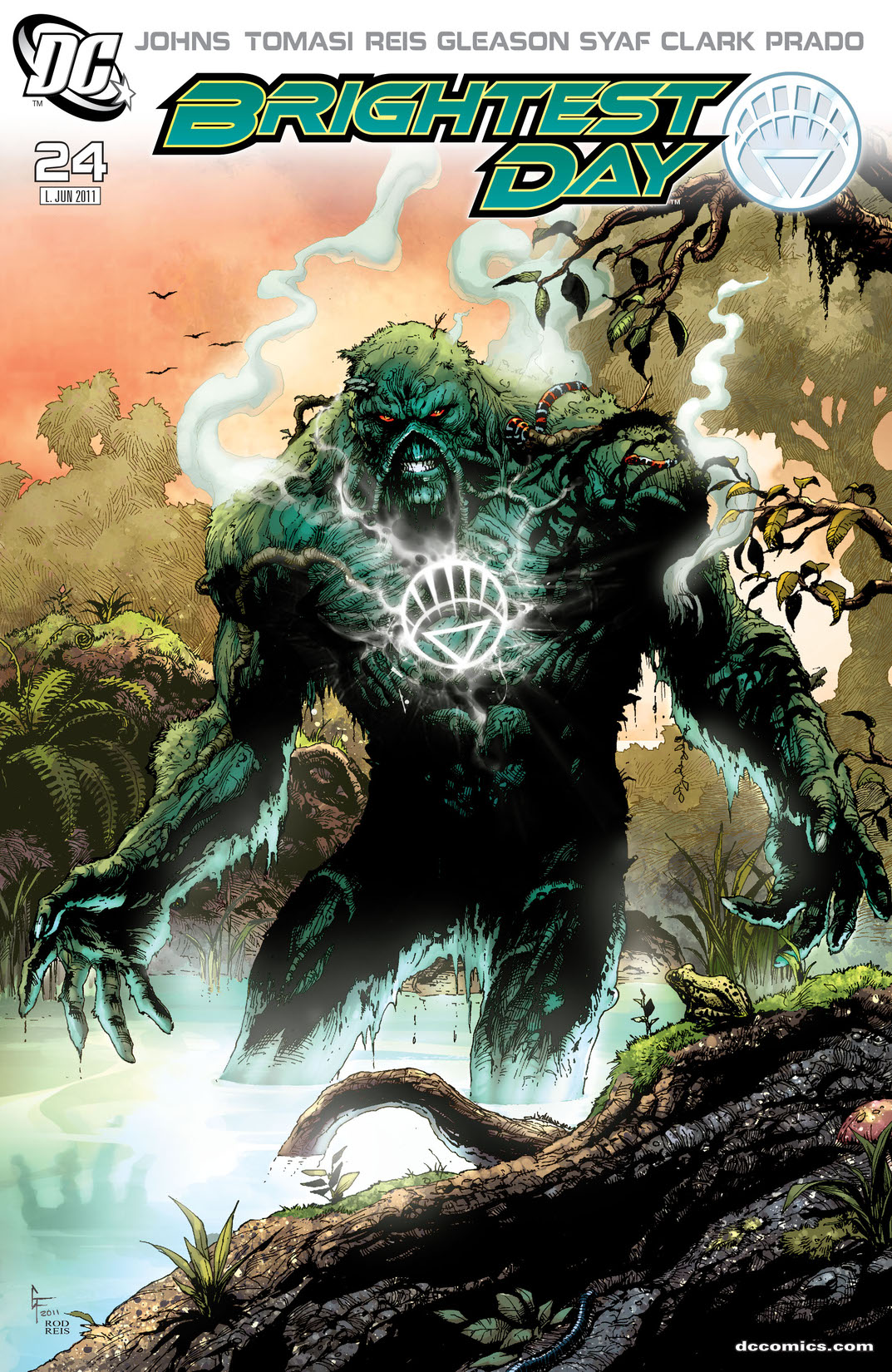 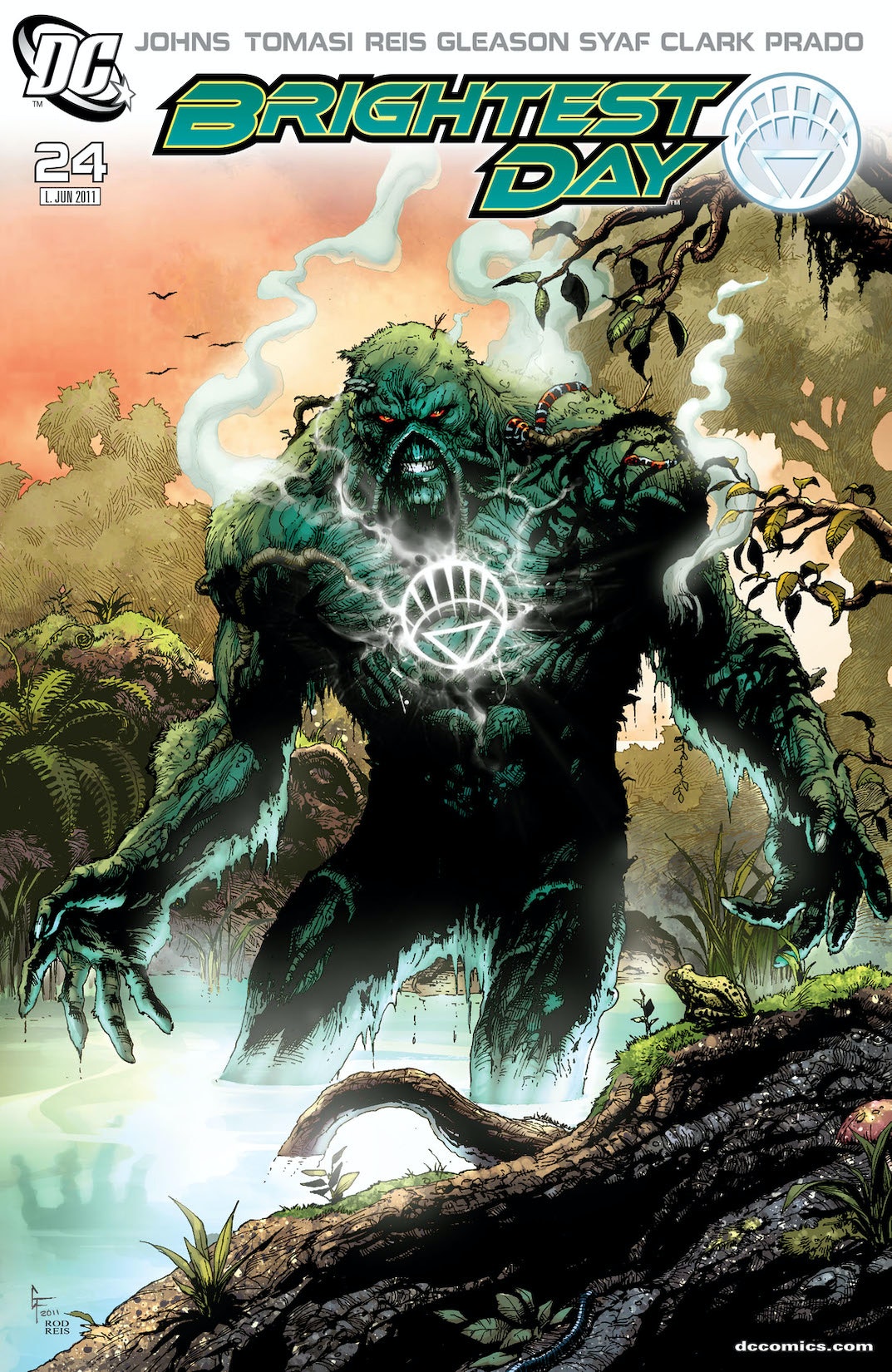 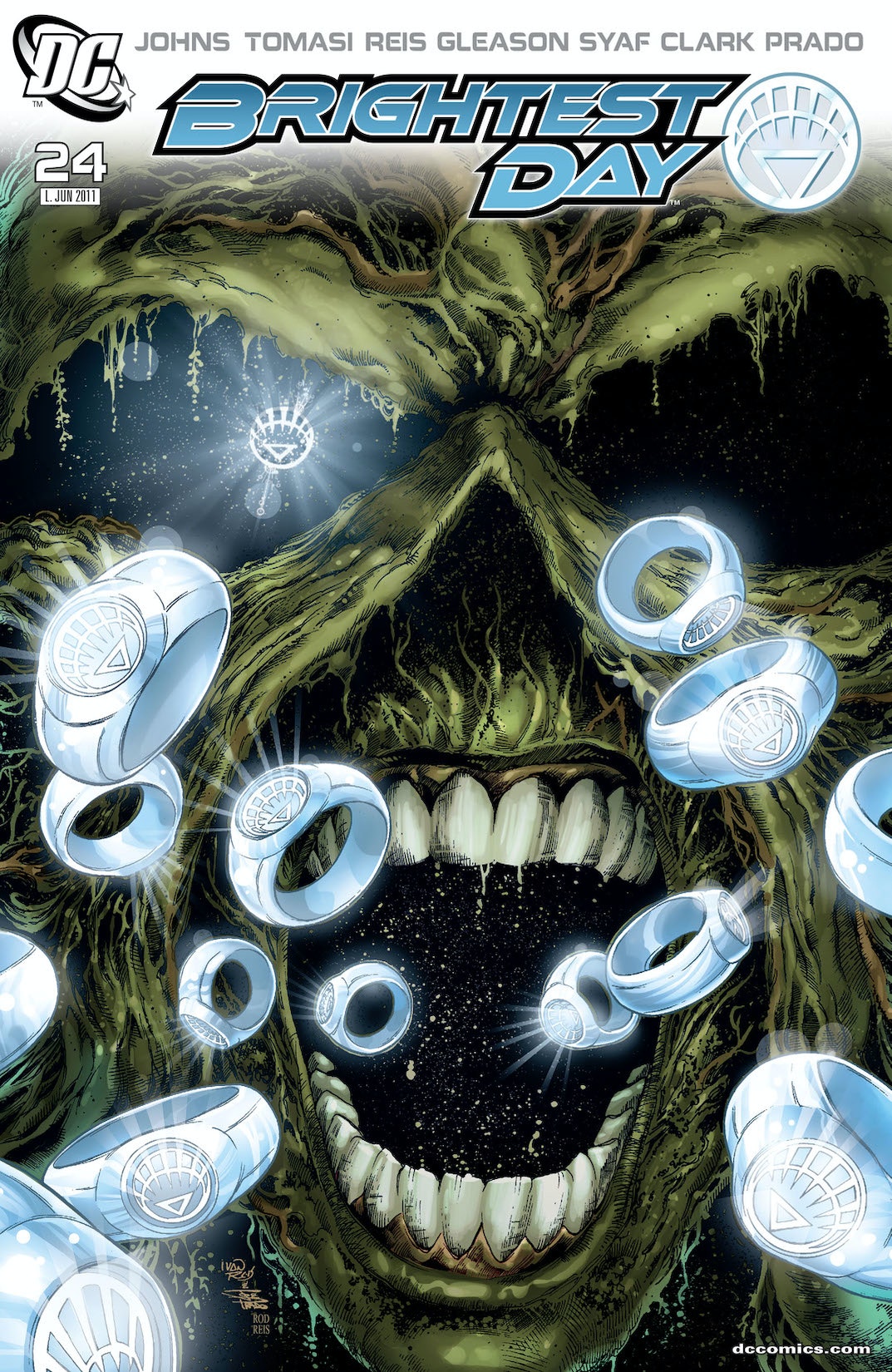 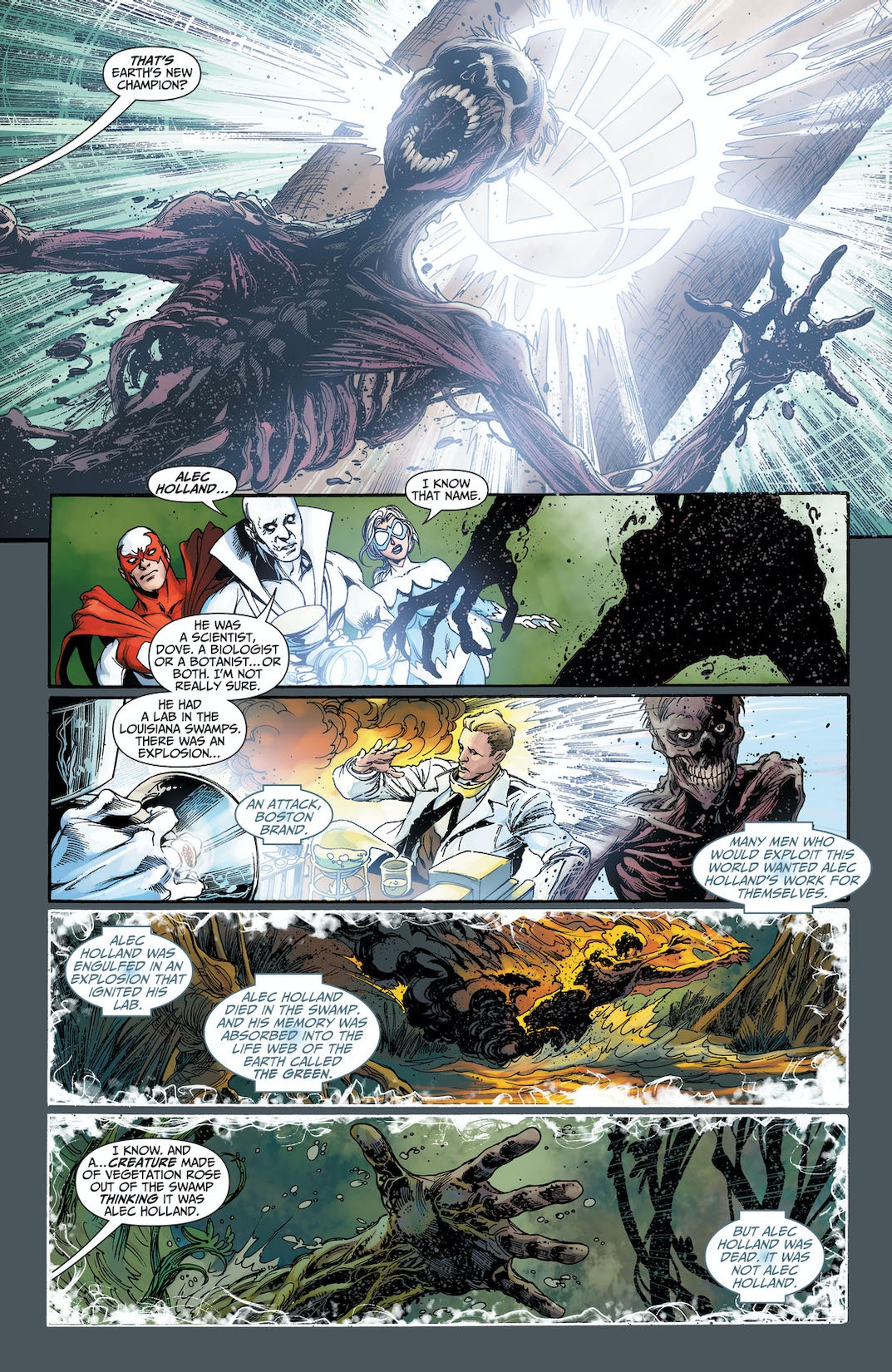 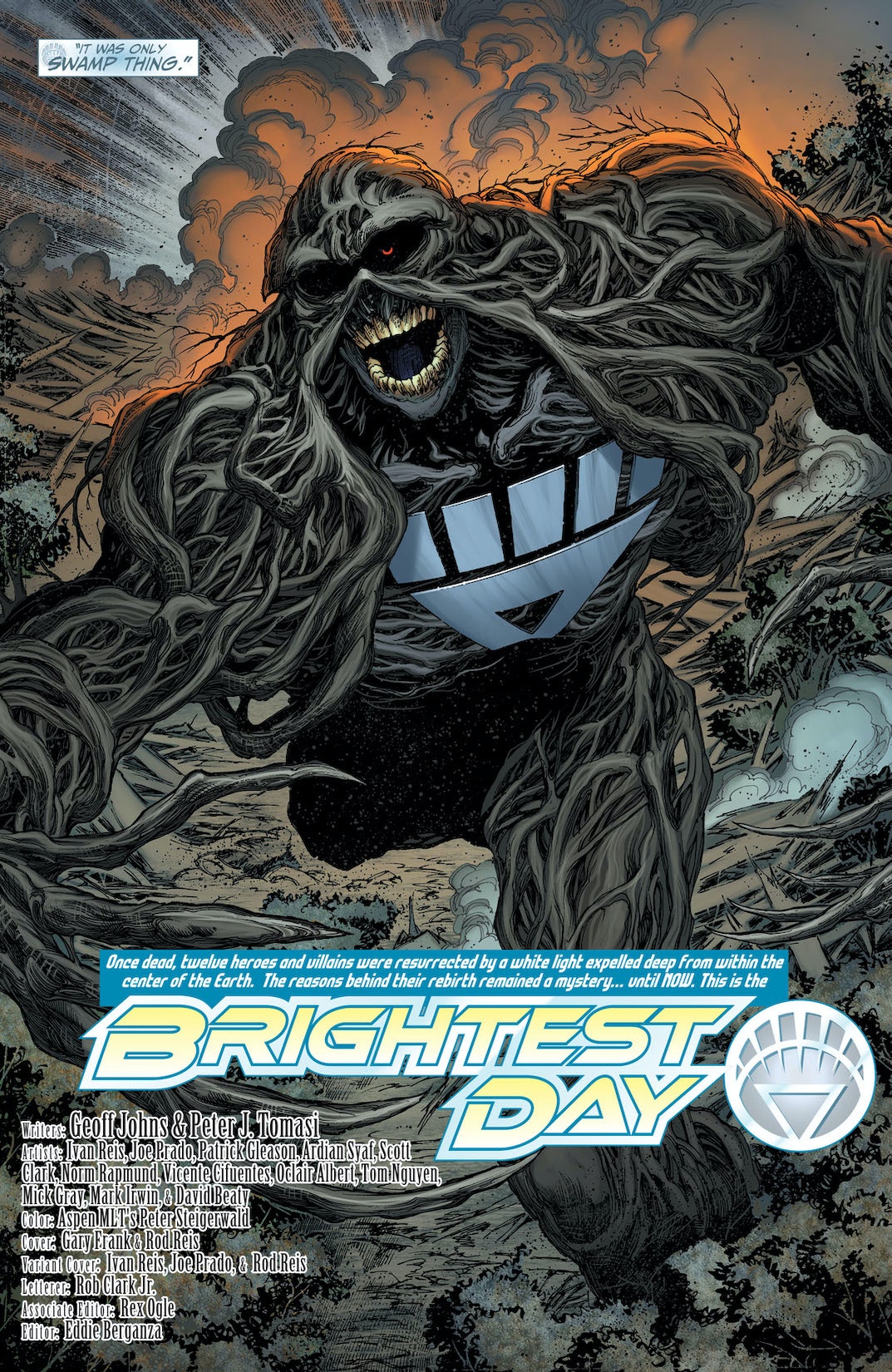 In ths extra-sized issue, the new champion of Earth will be revealed! A long shadow is cast across the world in a finale that will have everyone talking. Twelve heroes and villains were resurrected, but that doesn't mean it will remain that way!