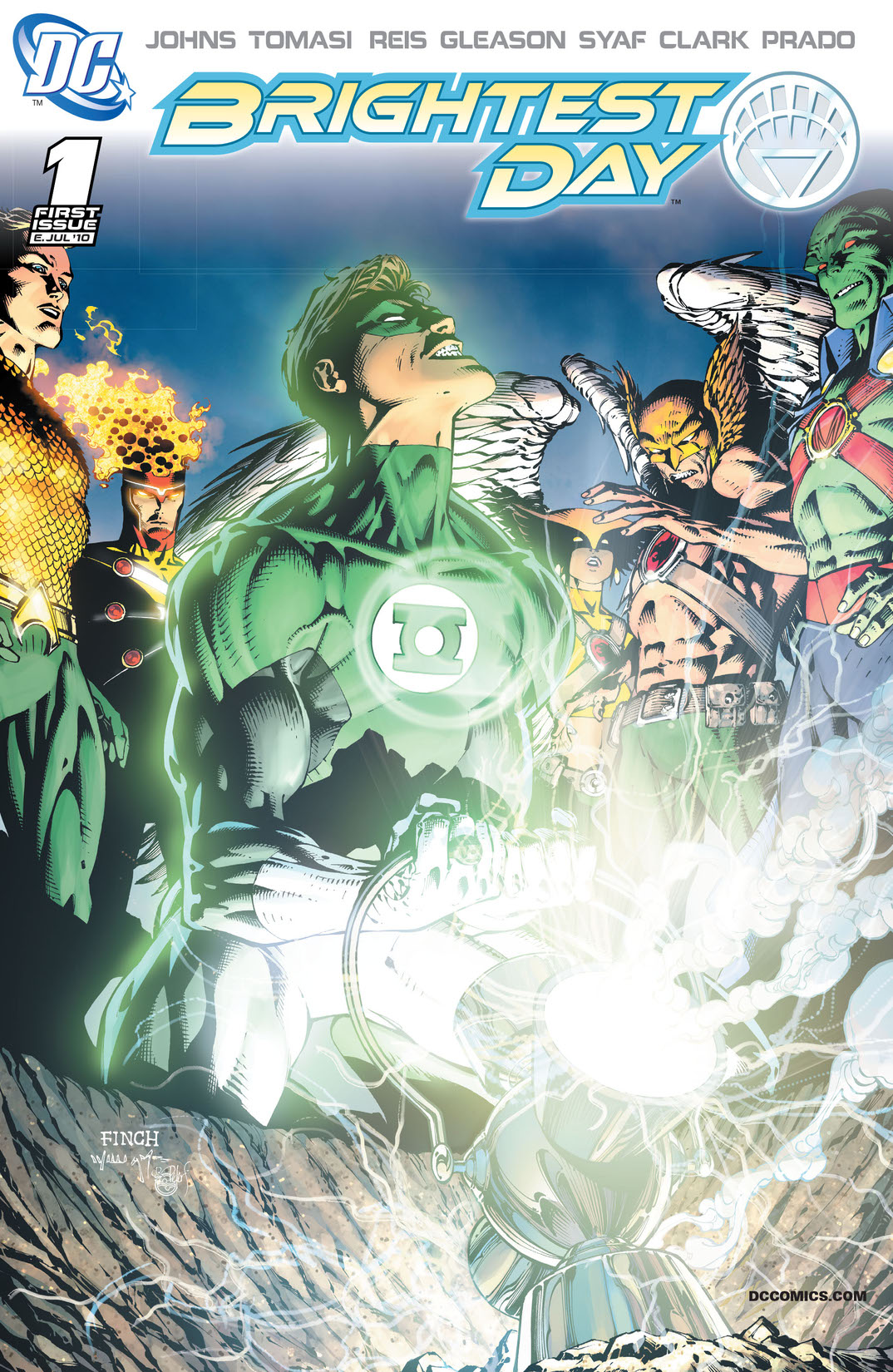 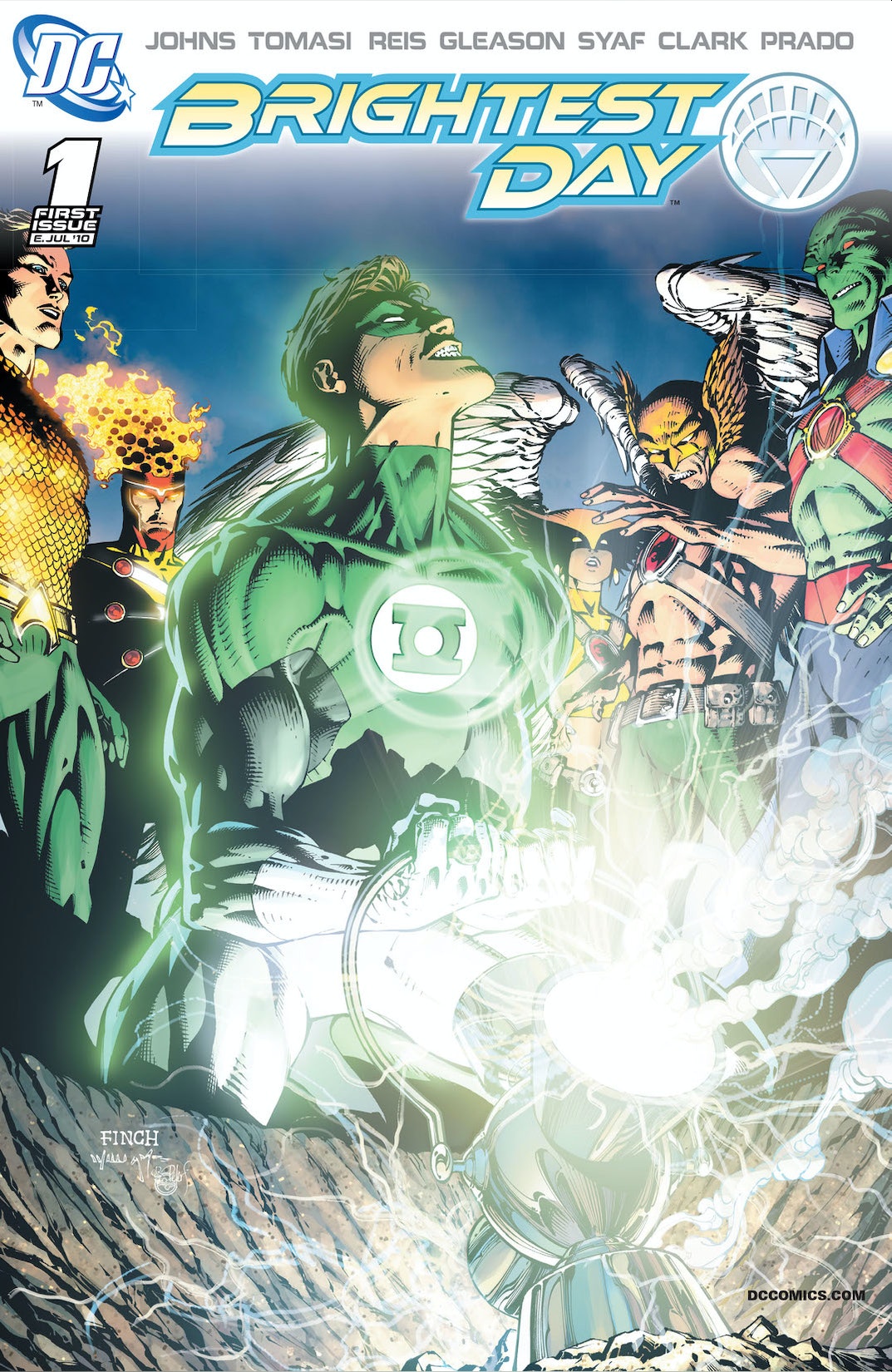 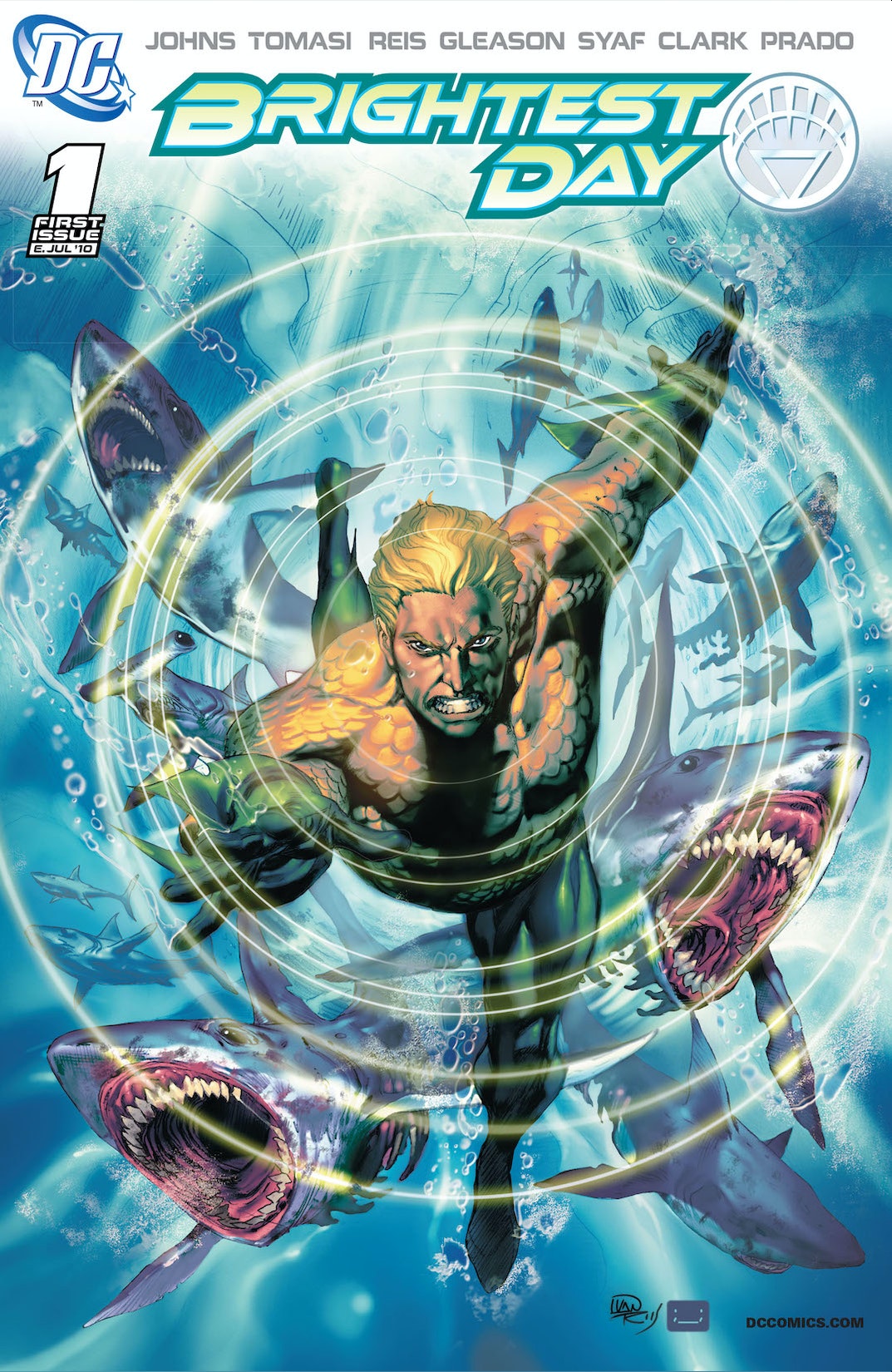 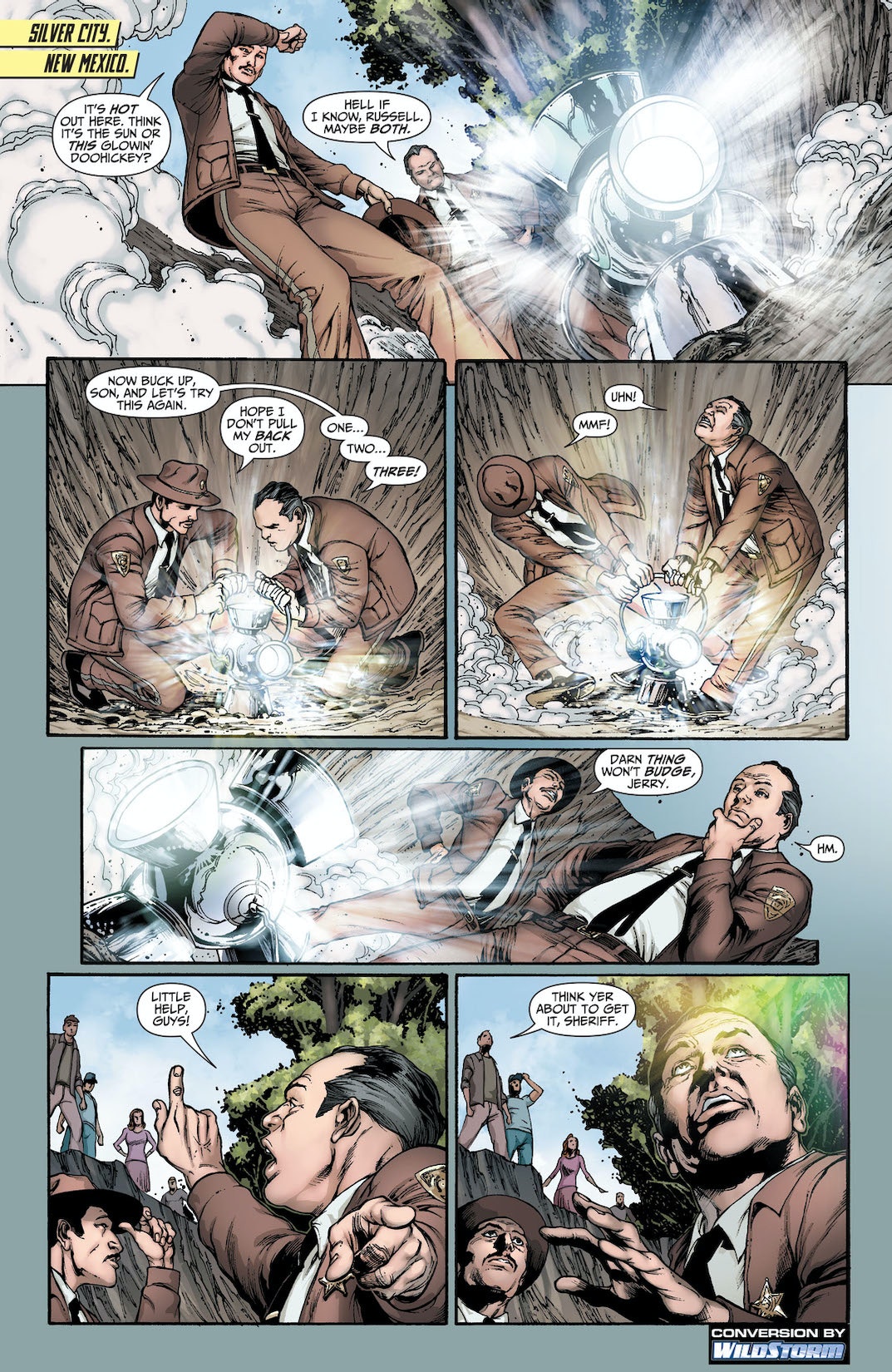 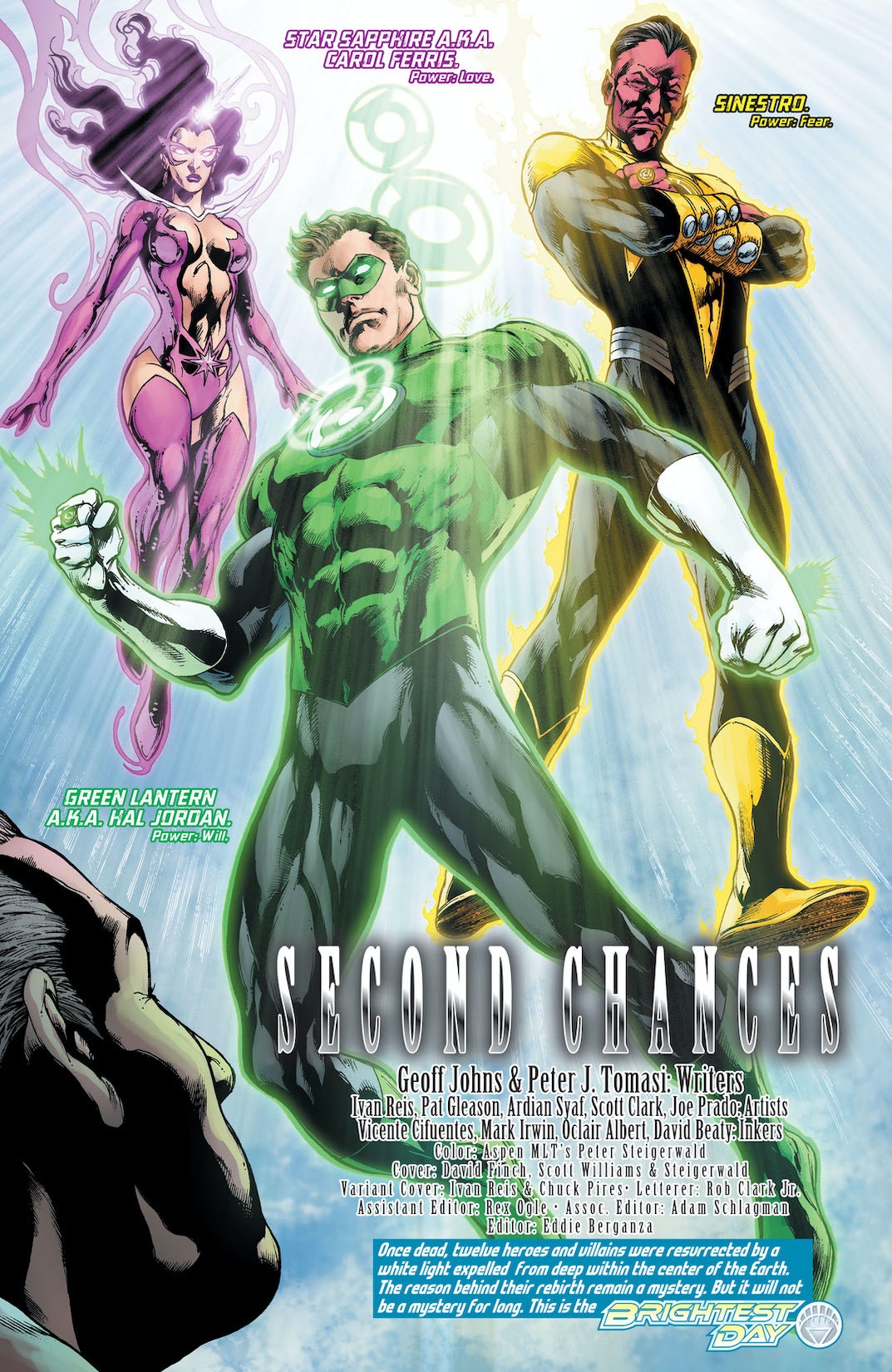 There's a White Lantern in New Mexico and Green Lantern wants answers behind its appearance! Elsewhere, Deadman deals with the White Ring that has chosen him and Aquaman uses his powers—with terrifying results! Plus: the return of a major villain.