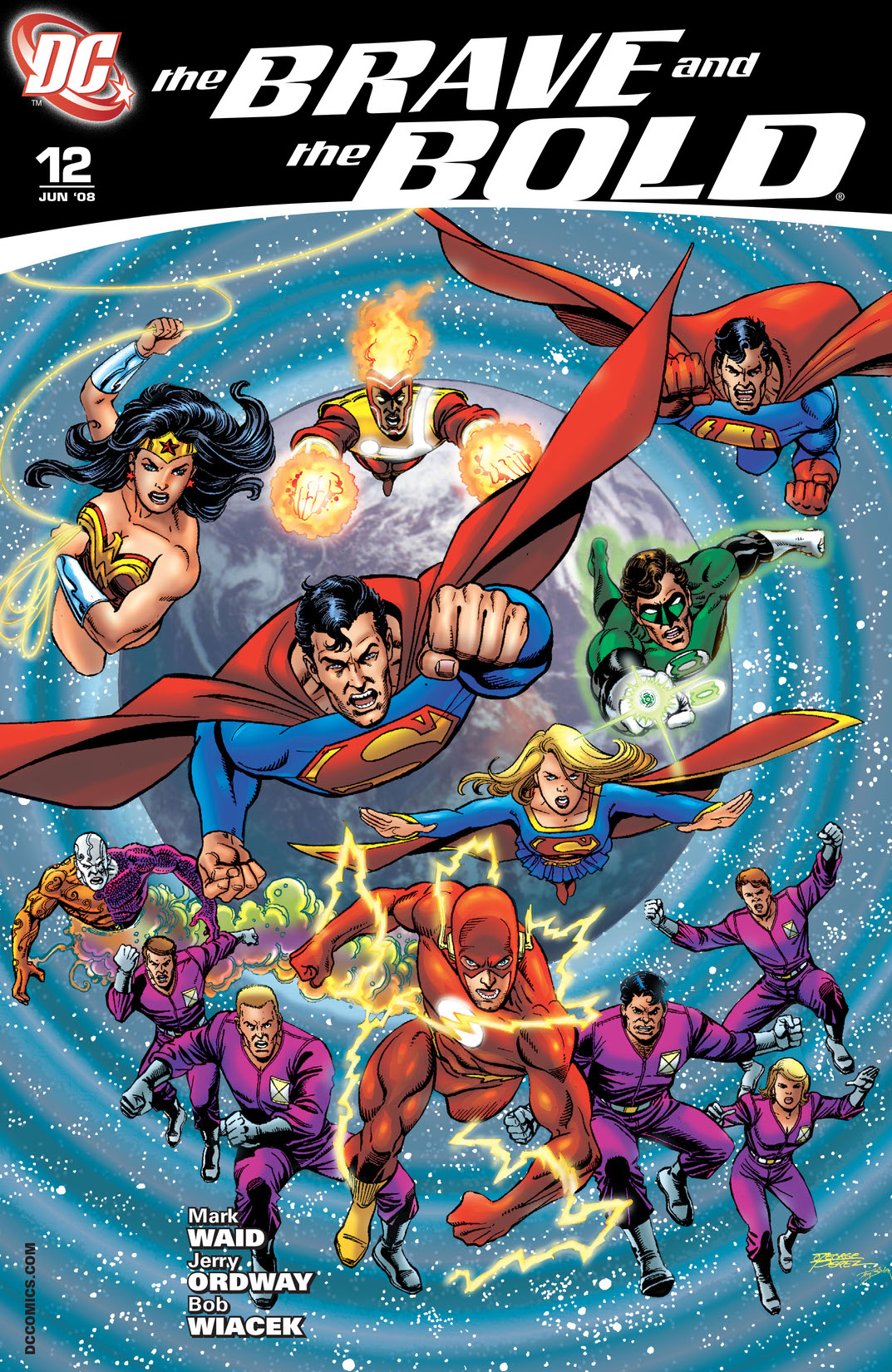 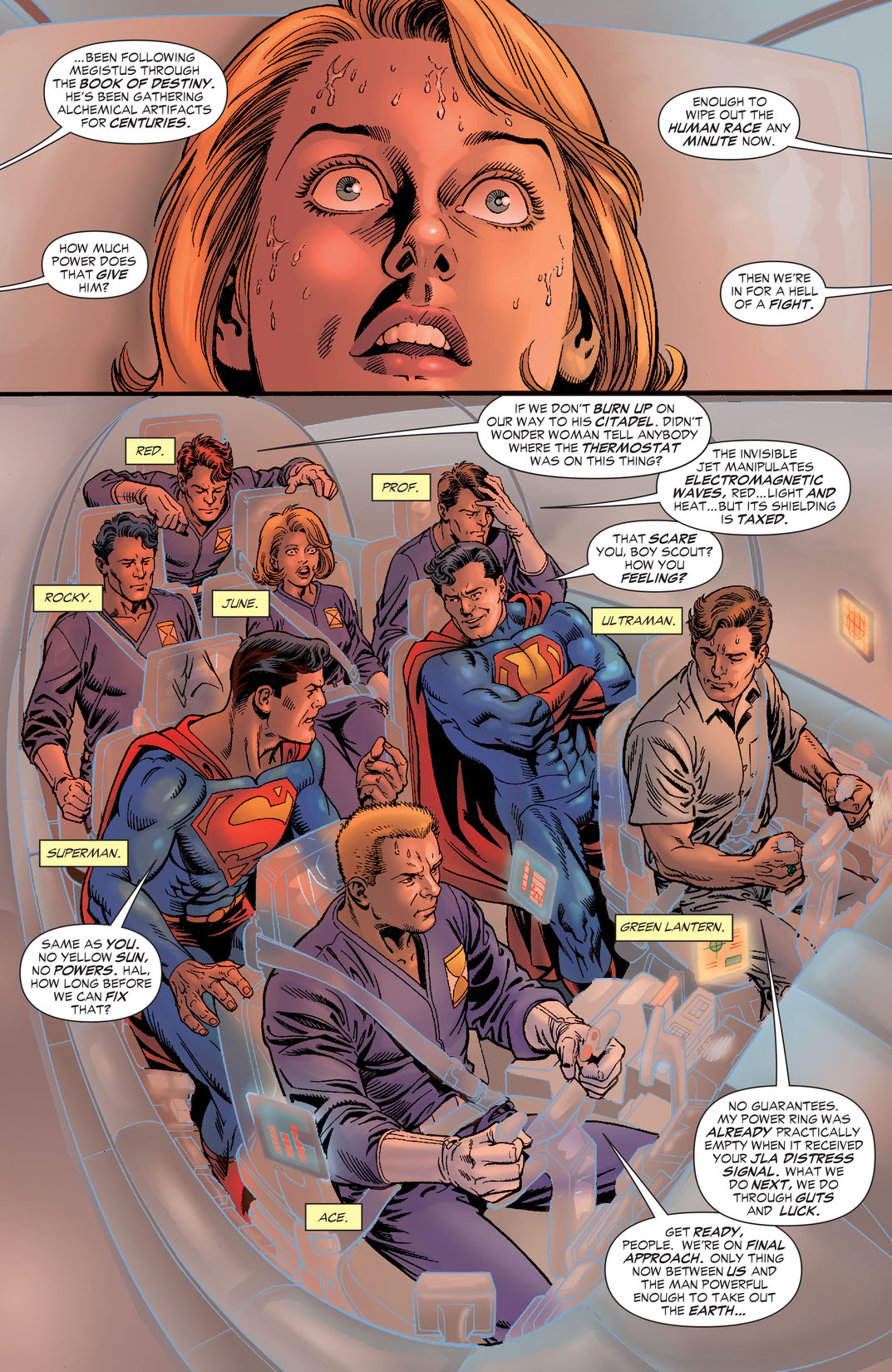 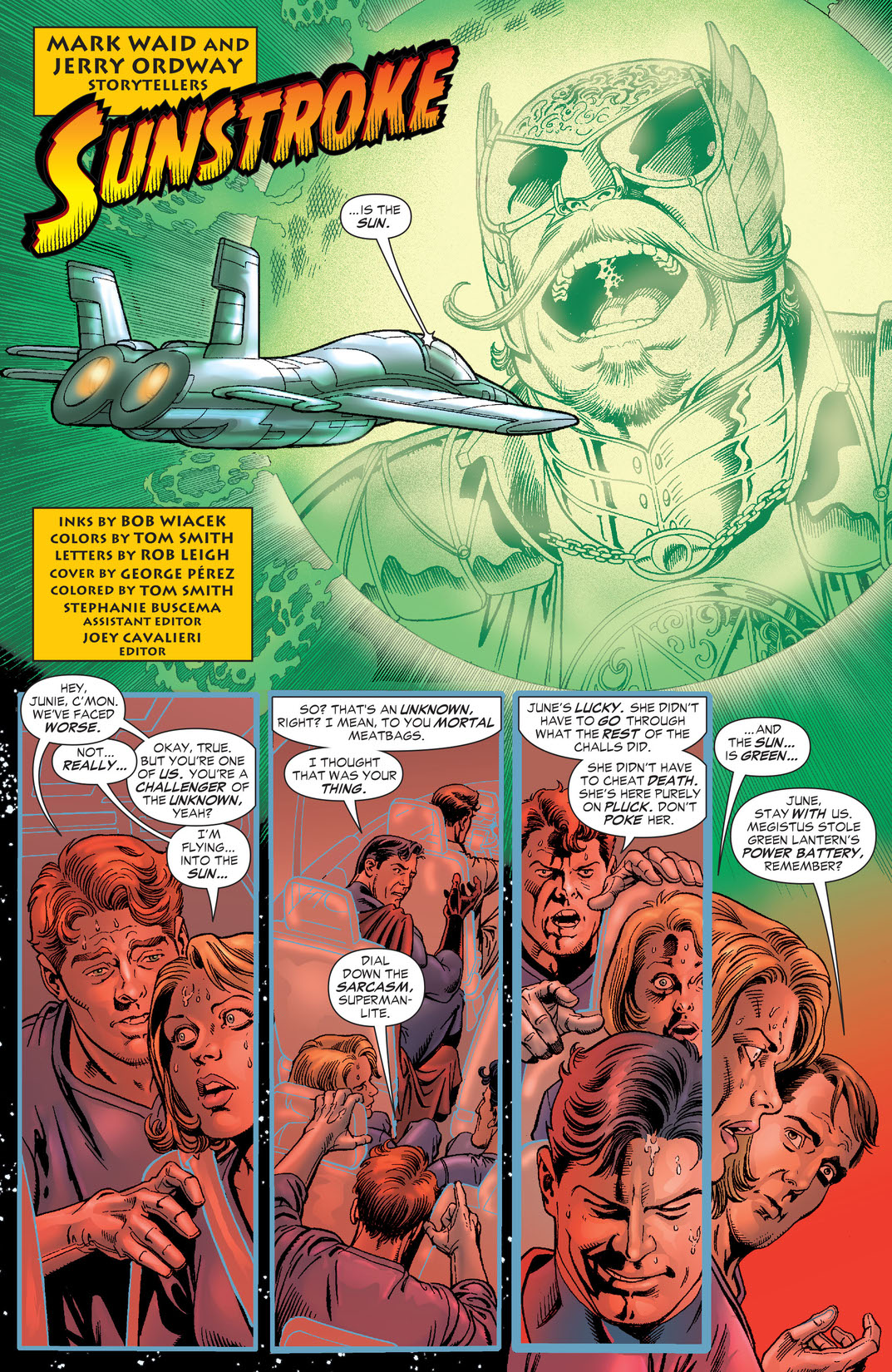 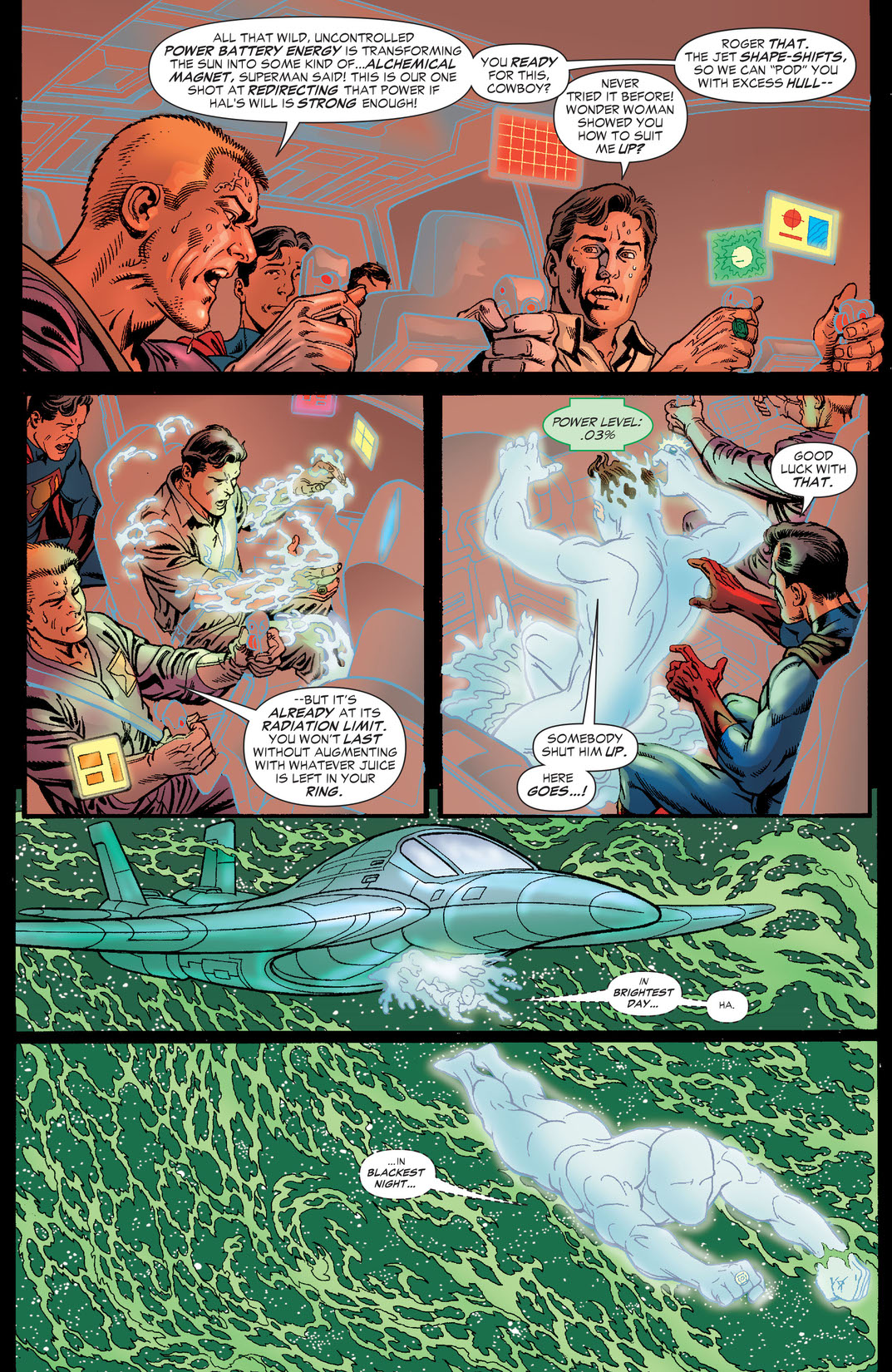 It's all been leading up to this: Half of the DC Universe vs. Megistus! Superman, Supergirl, Green Lantern, Flash and a host of others fight to stop the alchemist pulling the strings since the beginning of the series. But will the combined powers of these heroes be enough to stop what has already begun?