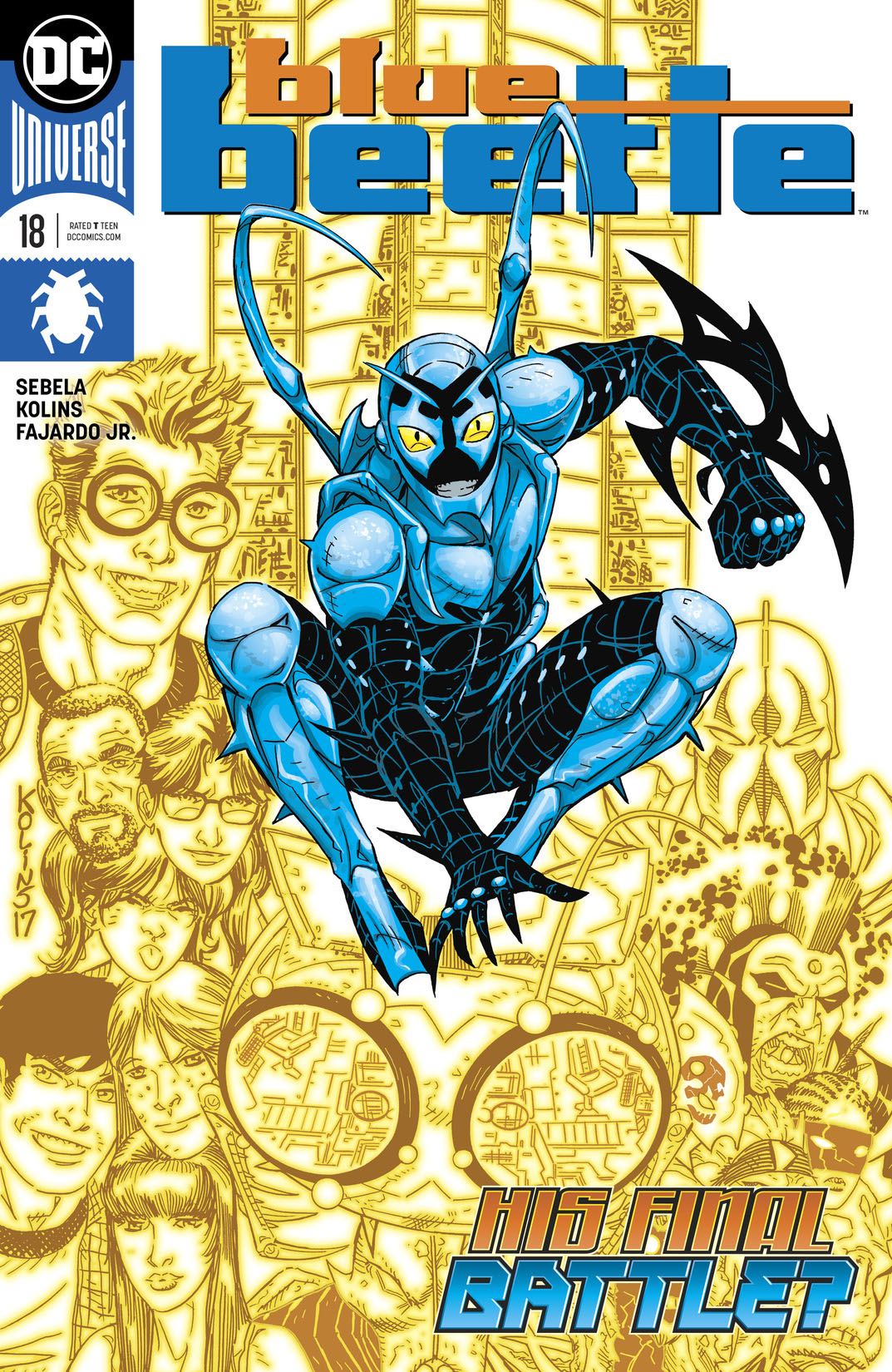 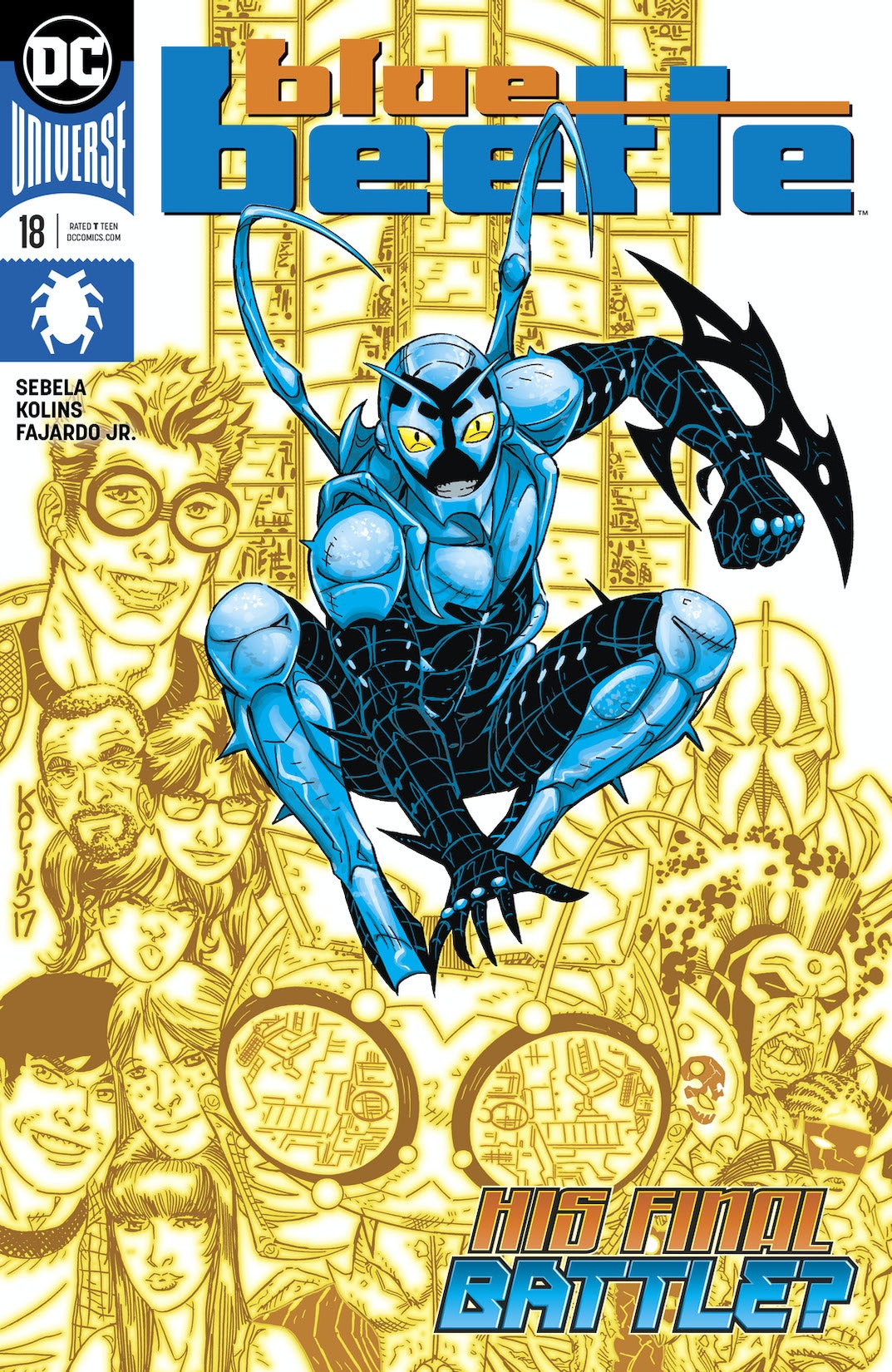 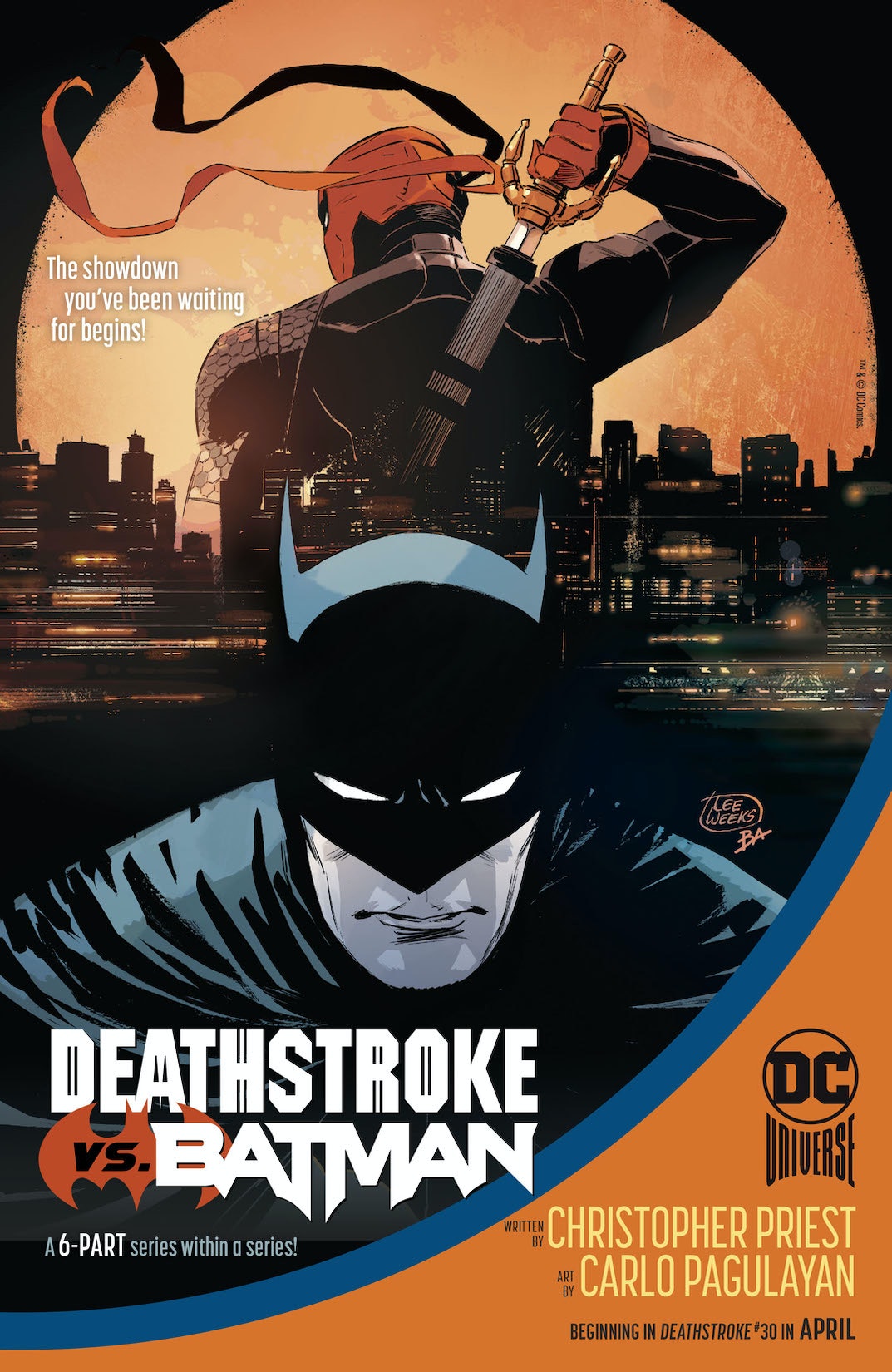 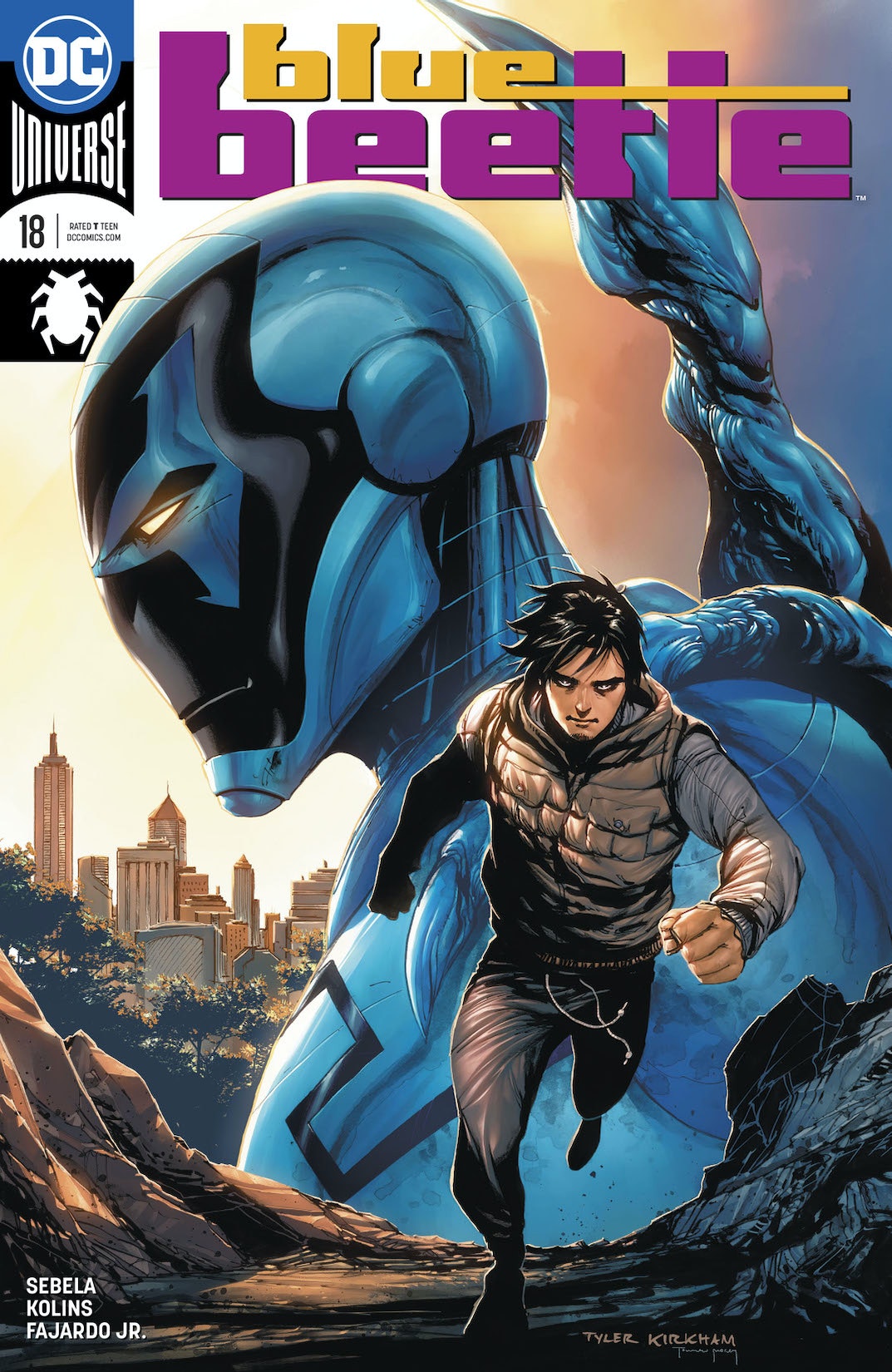 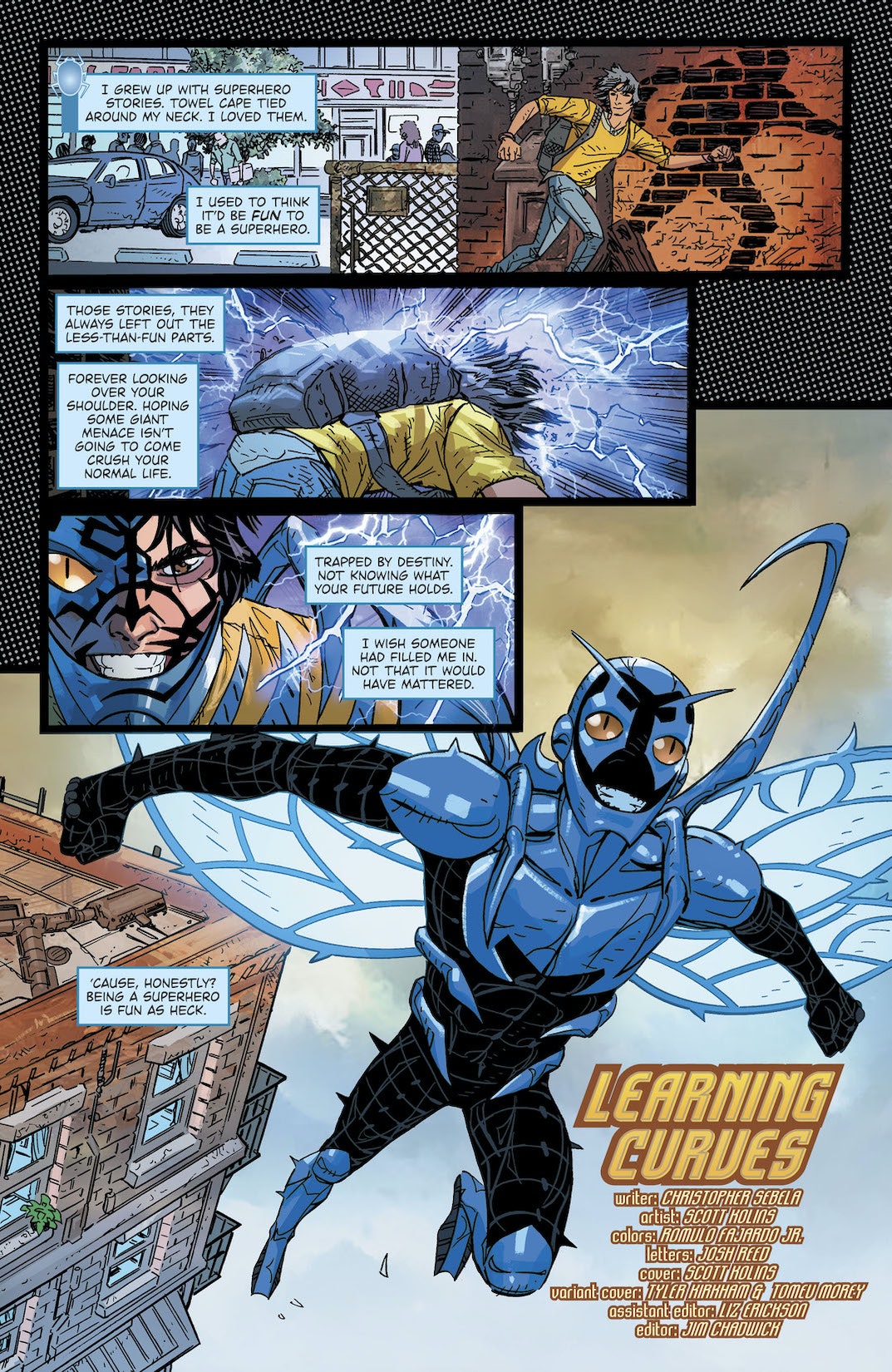 It’s chaos at Kord Industries as Jaime helps Ted install a new A.I. system, only to have it come online and seize control of the facility. Trapped inside the building, Blue Beetle is put to the ultimate test, battling a hostile entity that turns every tool in Ted Kord’s inventory into a deadly weapon. With his last school year approaching, Jaime could be taking his final exam.