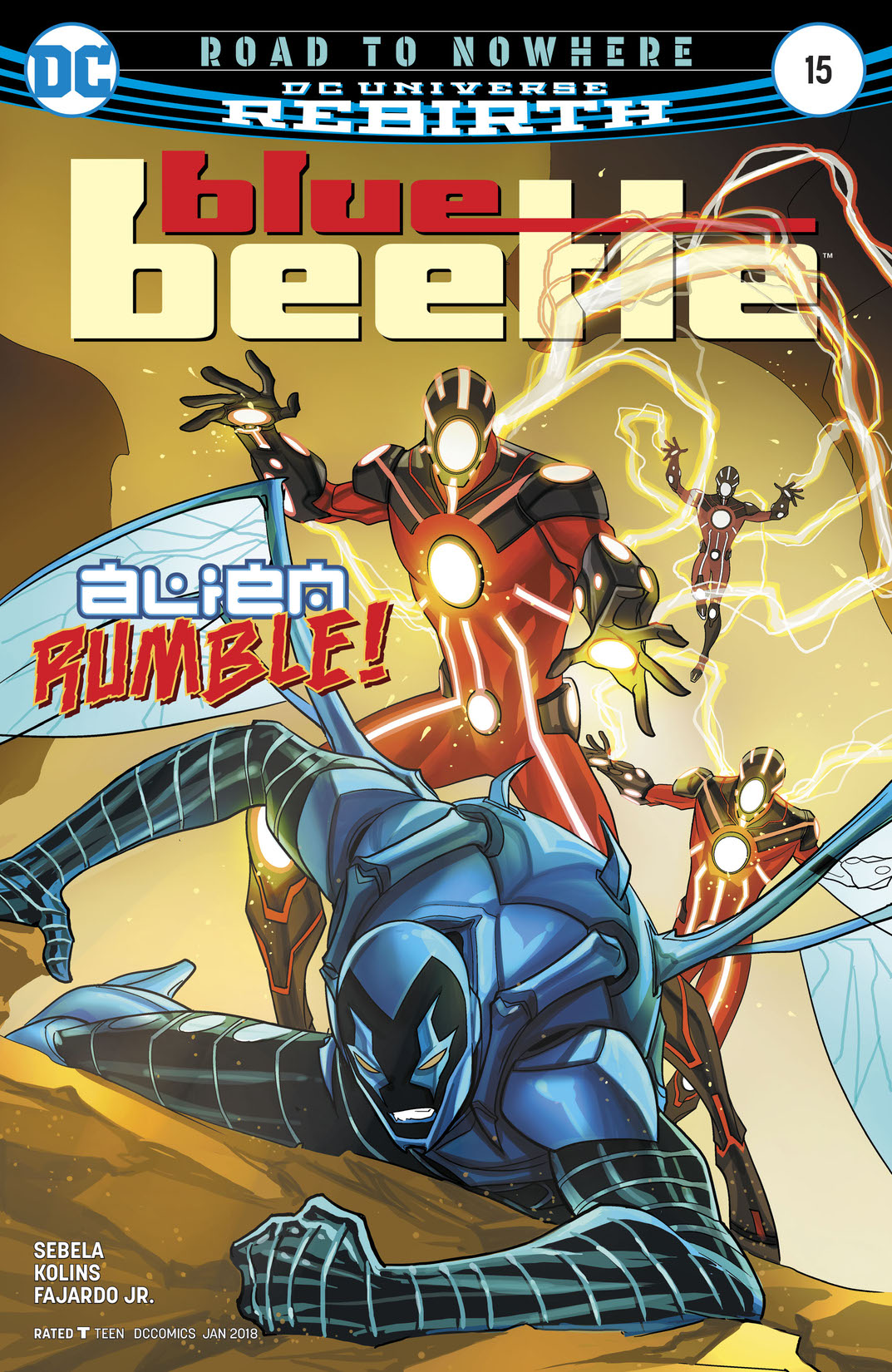 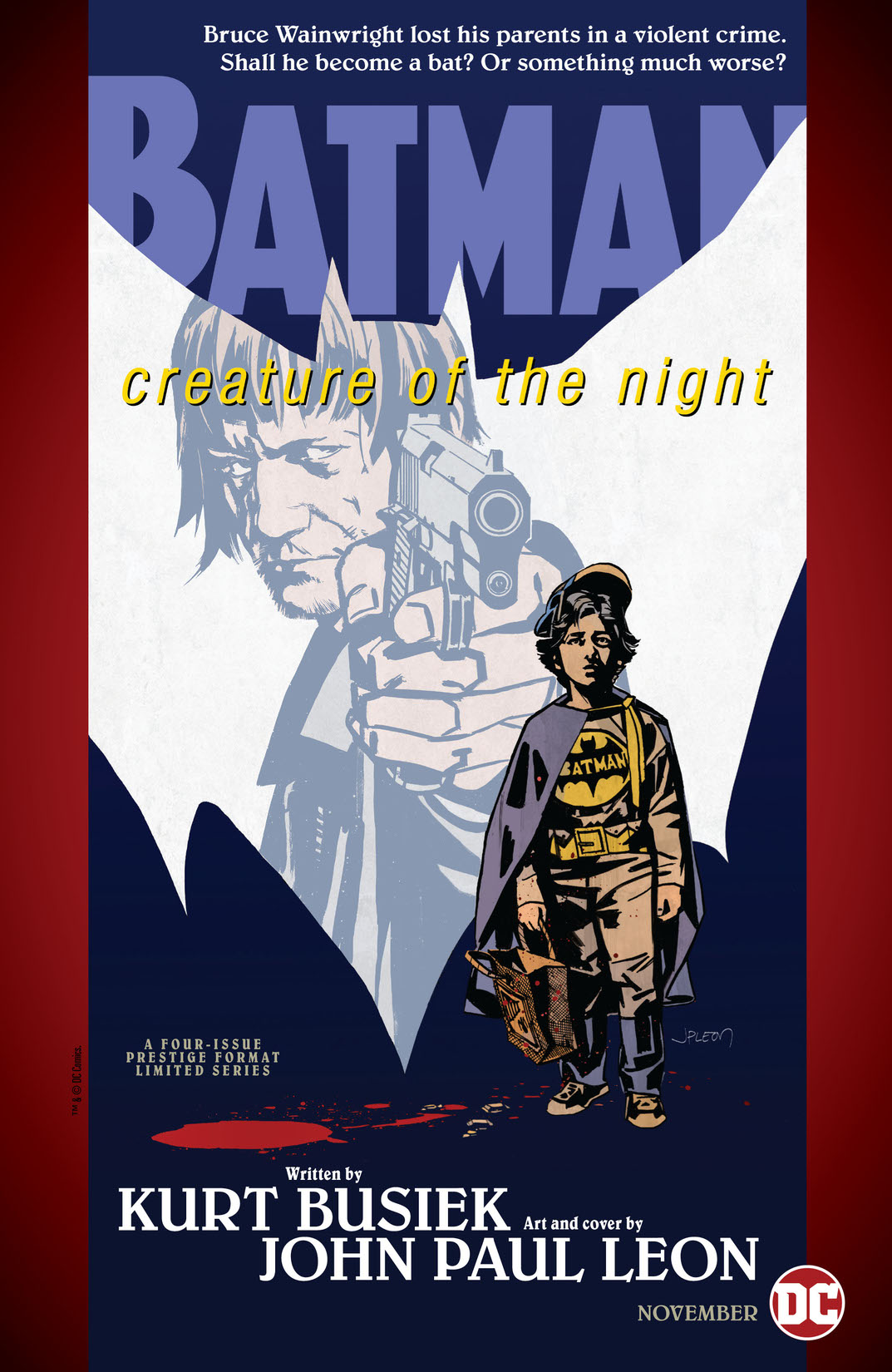 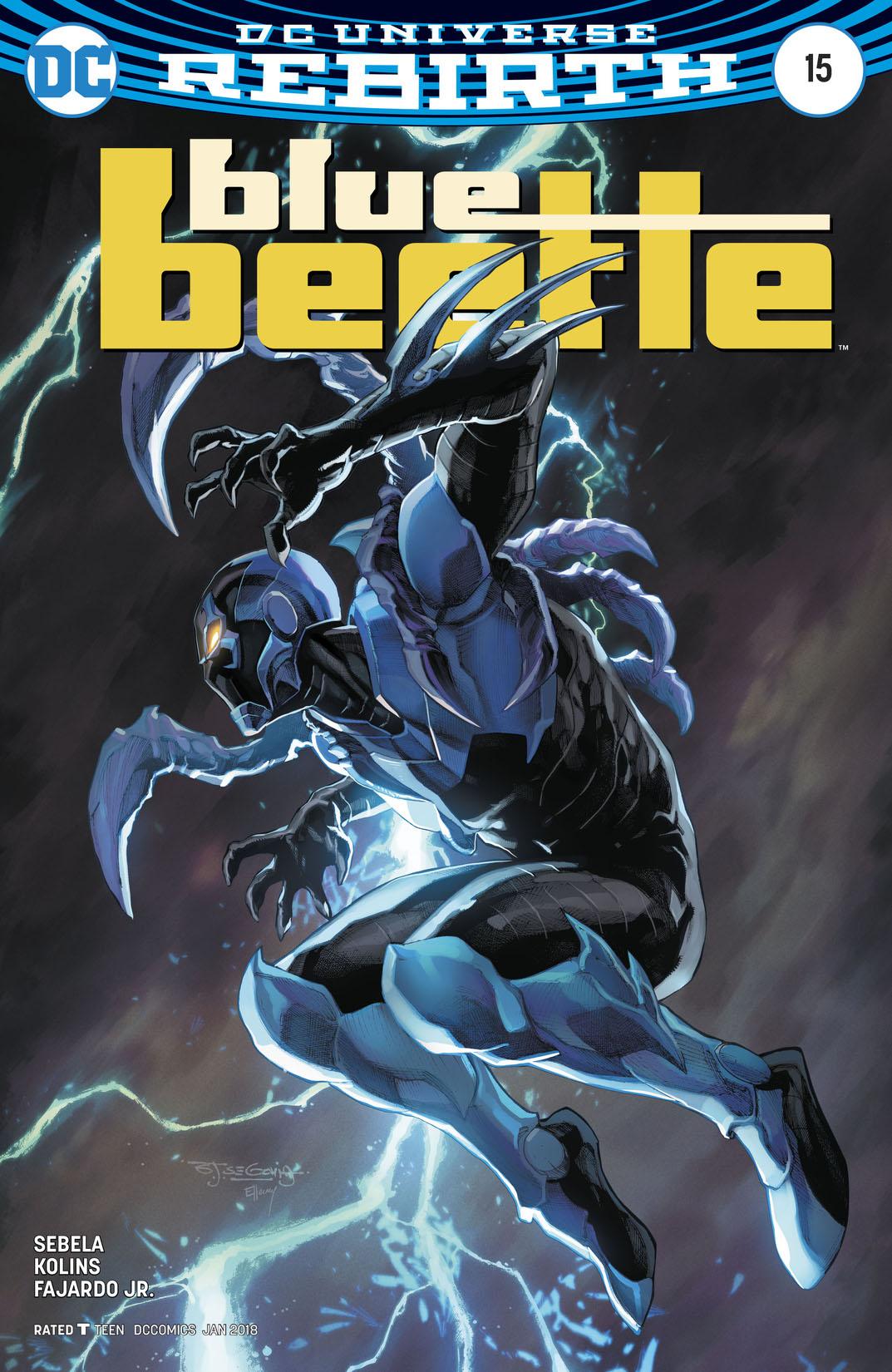 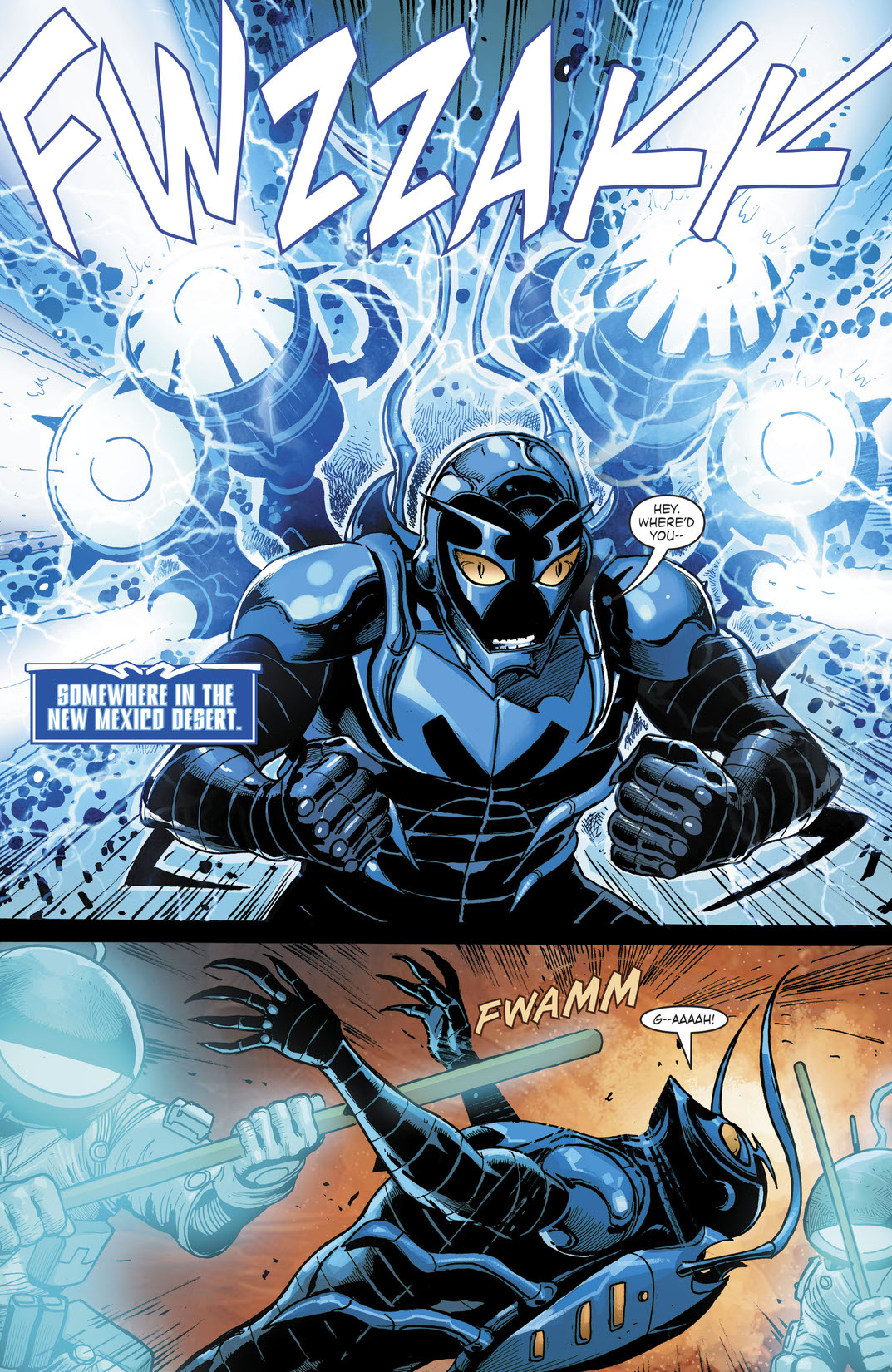 “ROAD TRIP” part two! Blue Beetle finds himself away from home and up against the mysterious Short-Timers, time-traveling bandits who may have a more sinister purpose in mind than just robbery, one that could affect all of reality. As if Jaime doesn’t have his hands full enough, he’s got to try and do battle while keeping his super-hero identity secret from his new girlfriend, Naomi.