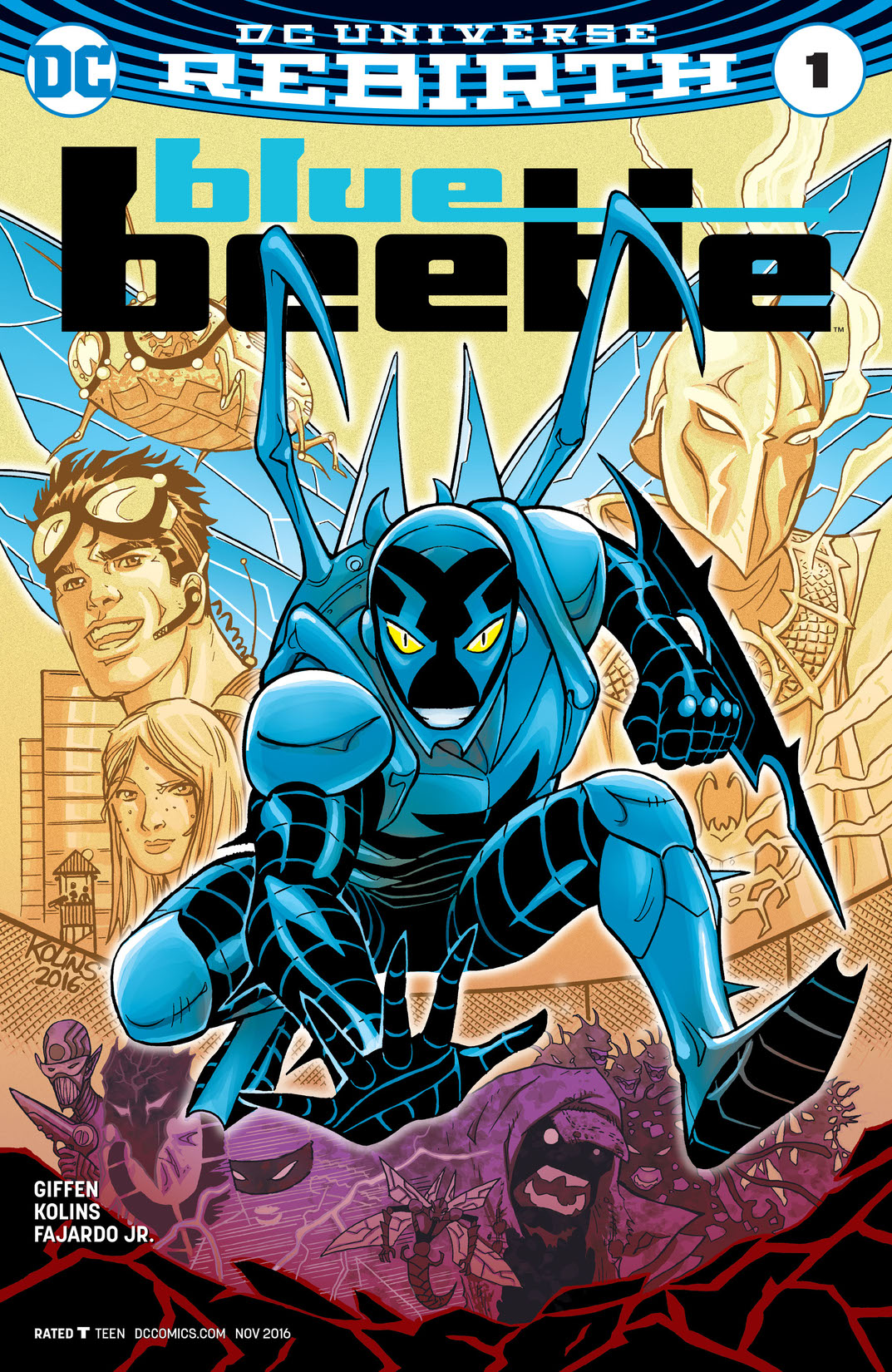 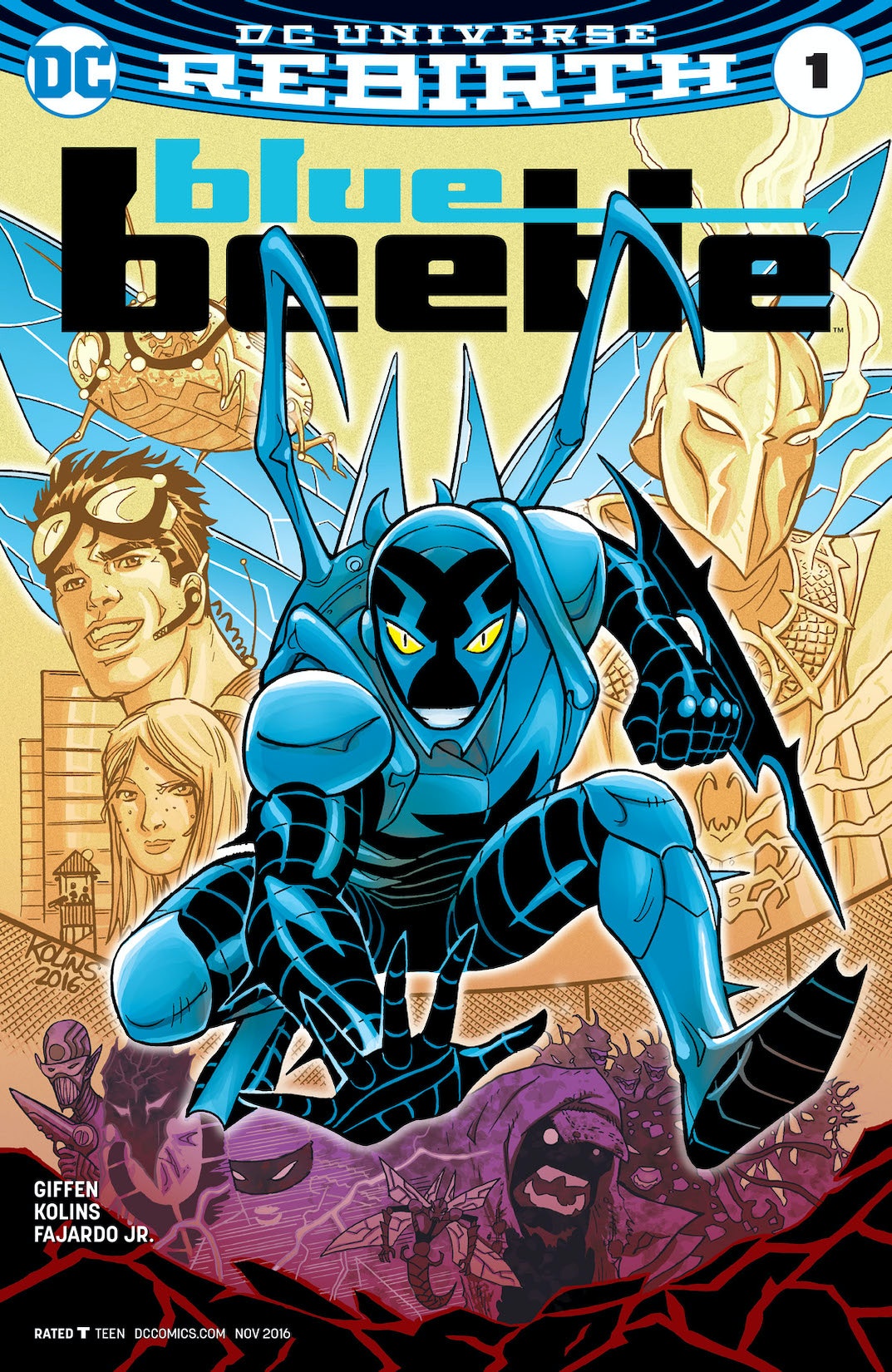 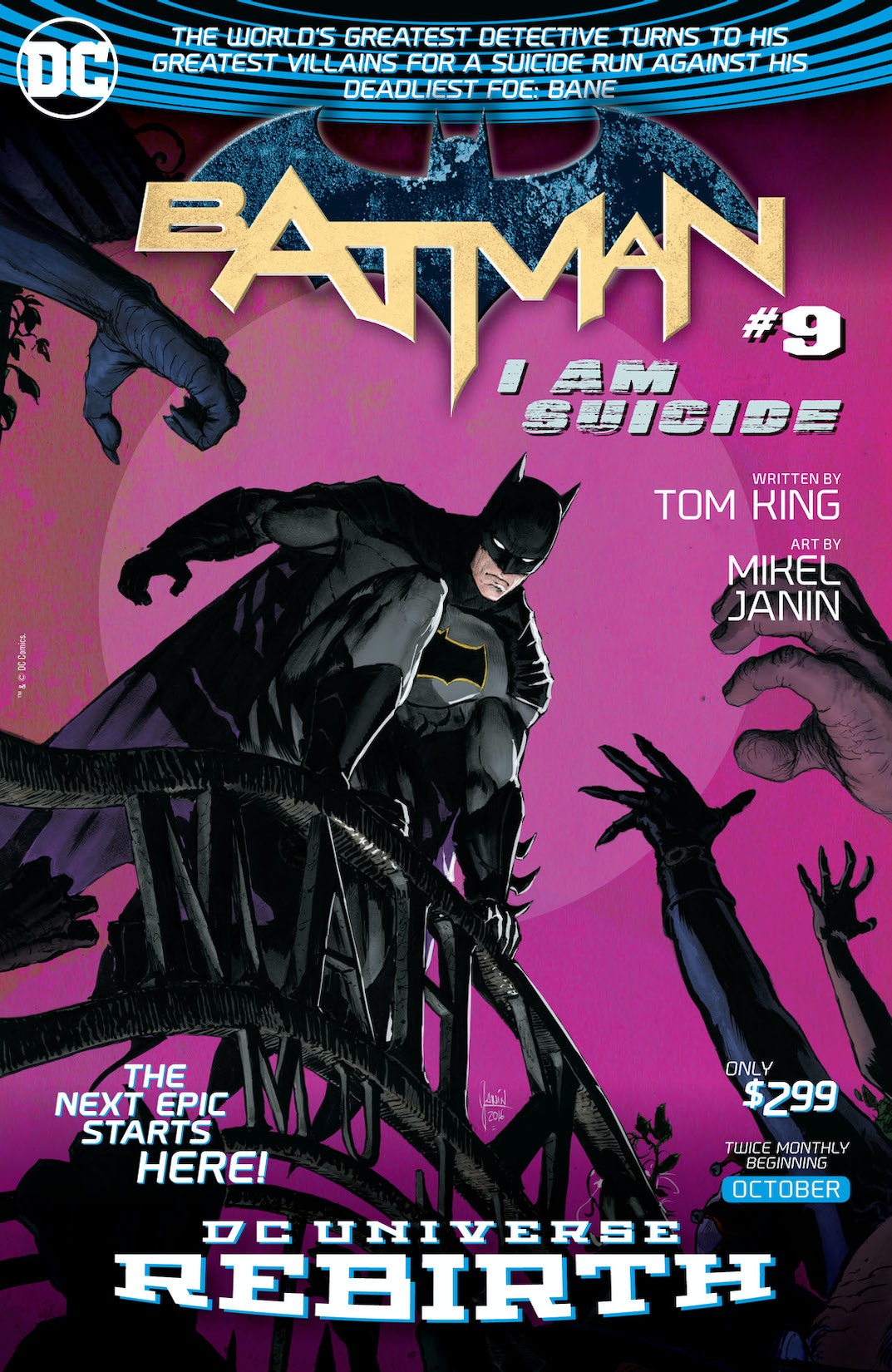 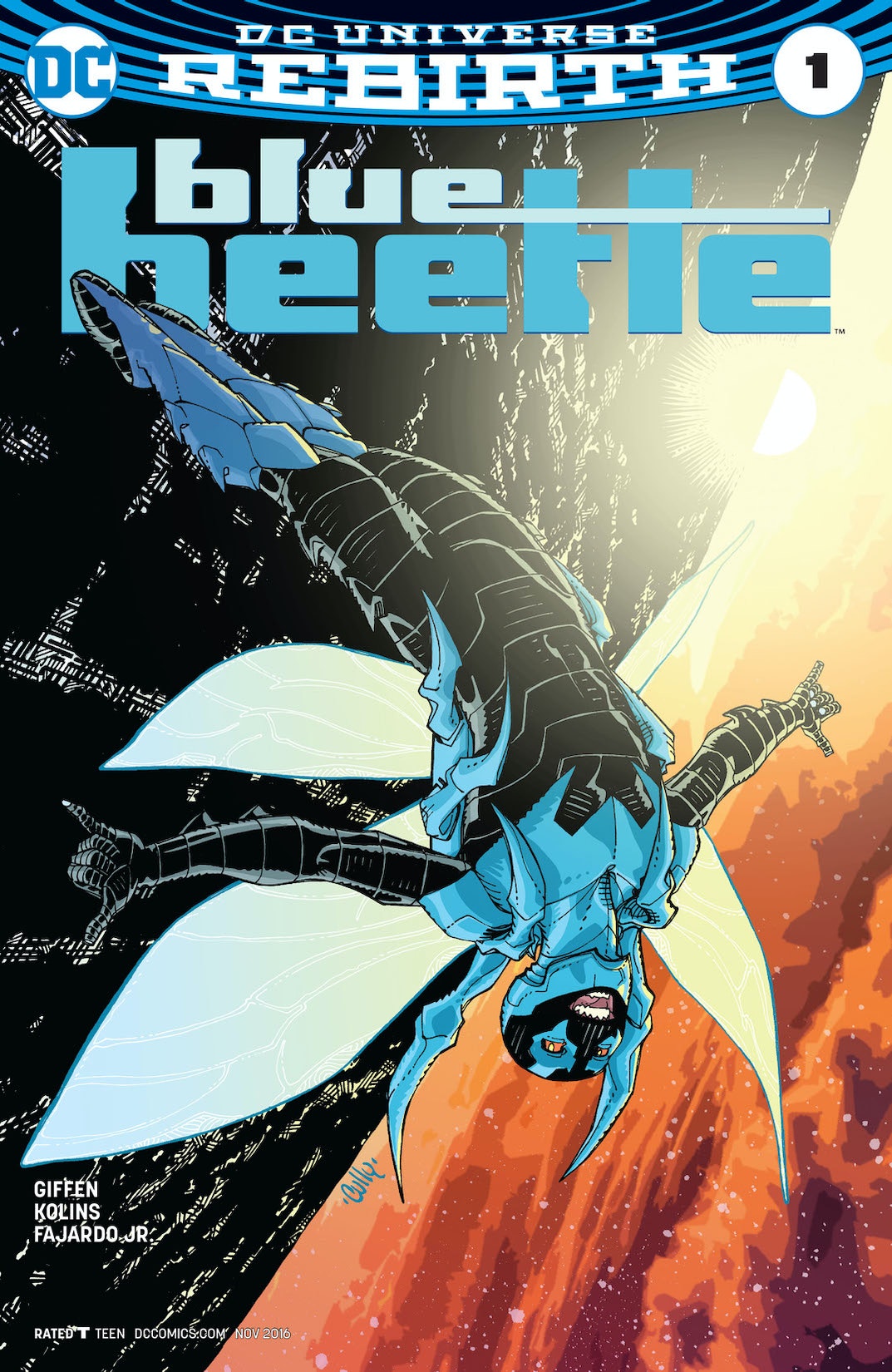 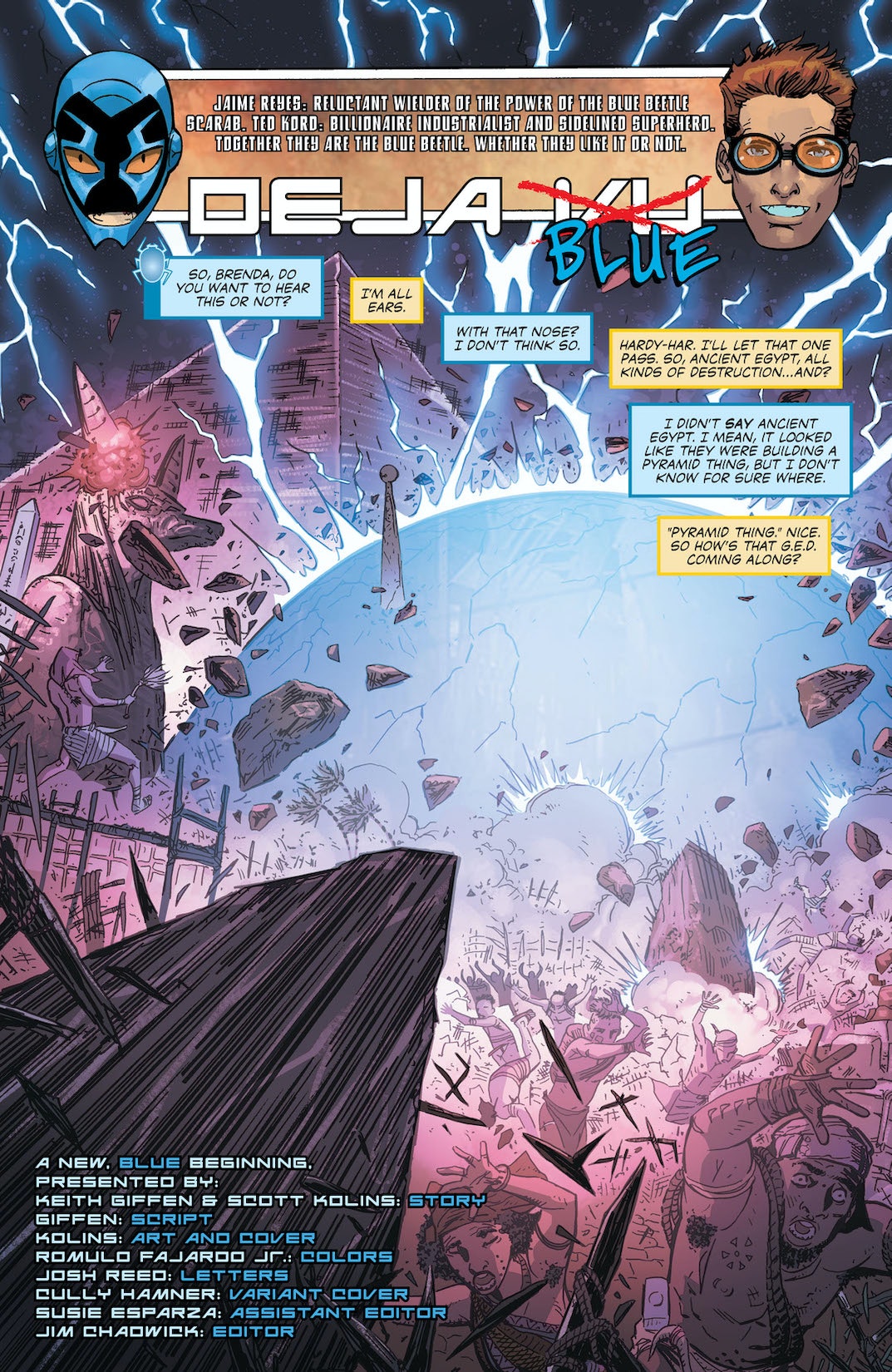 Jaime Reyes is back home, but just when he thought he had a grasp on this alter-ego, the Blue Beetle, he discovers everything he believed about his scarab is a lie according to the mysterious Doctor Fate. With dire warnings about the symbiote that is fused to Reyes’ spine, Kent Nelson, the original wielder of Doctor Fate’s power, seemingly on verge of insanity, has he come to save Jaime as he claims...or will he try to eliminate the Blue Beetle, no matter the cost?