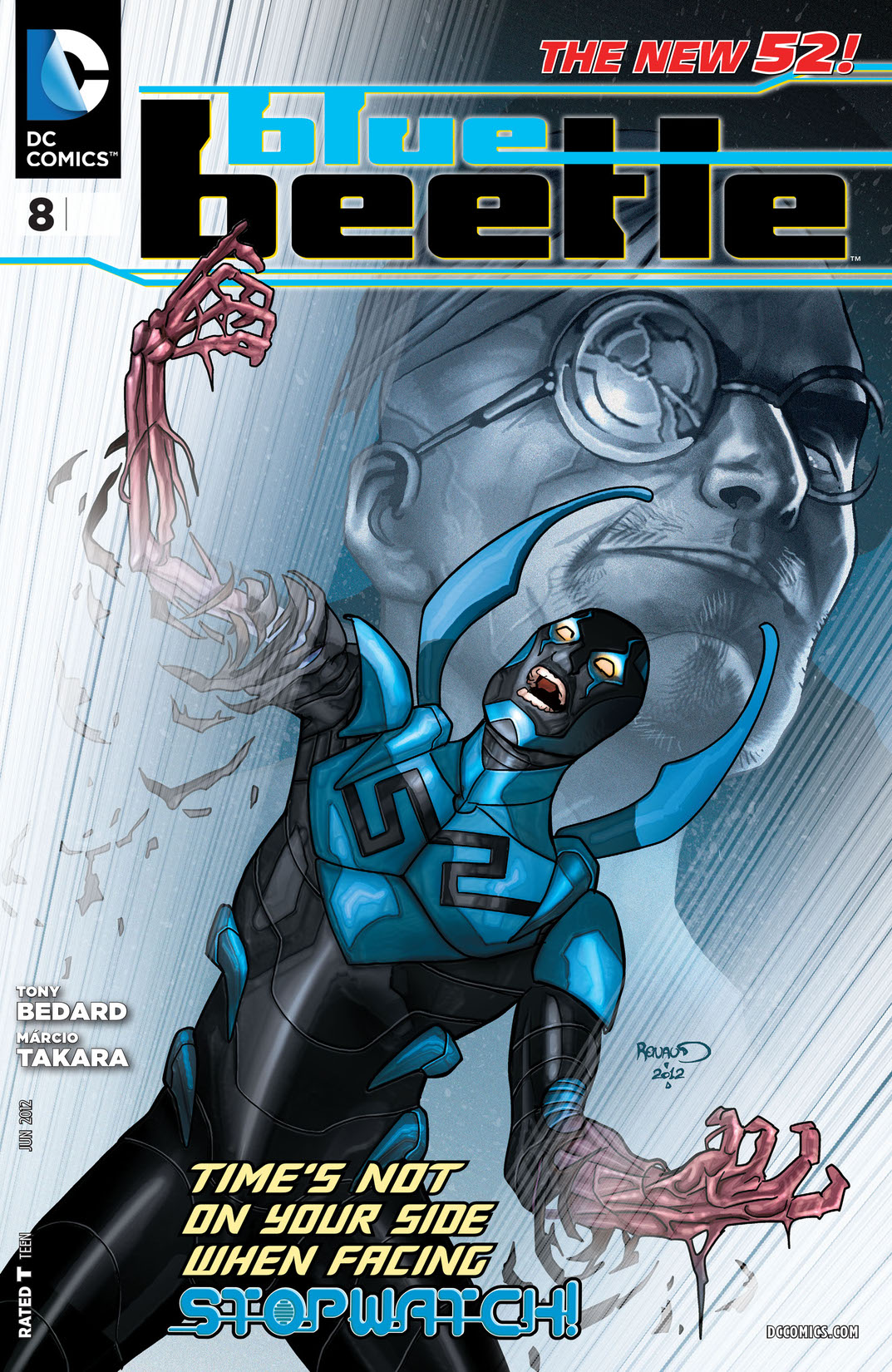 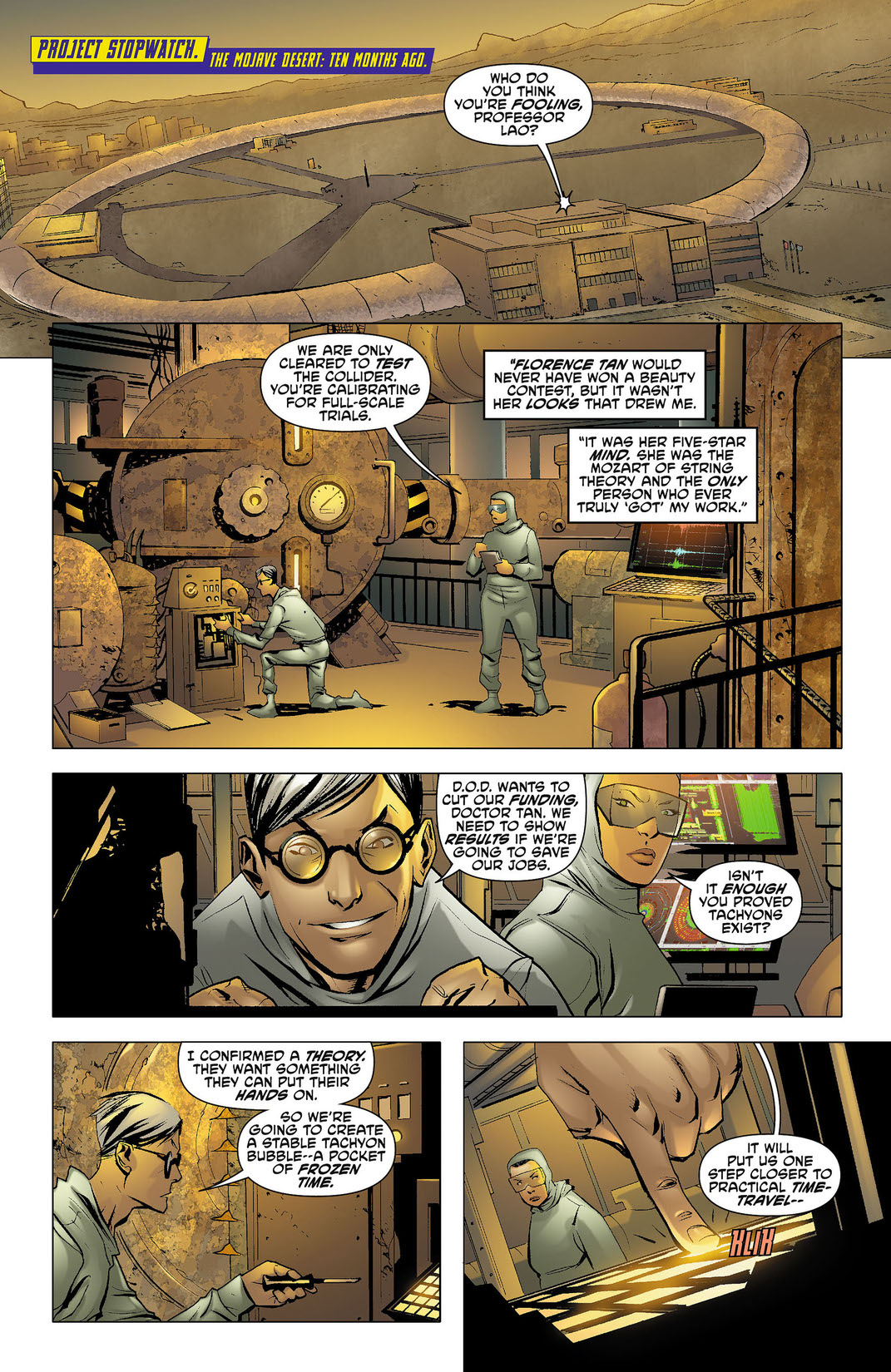 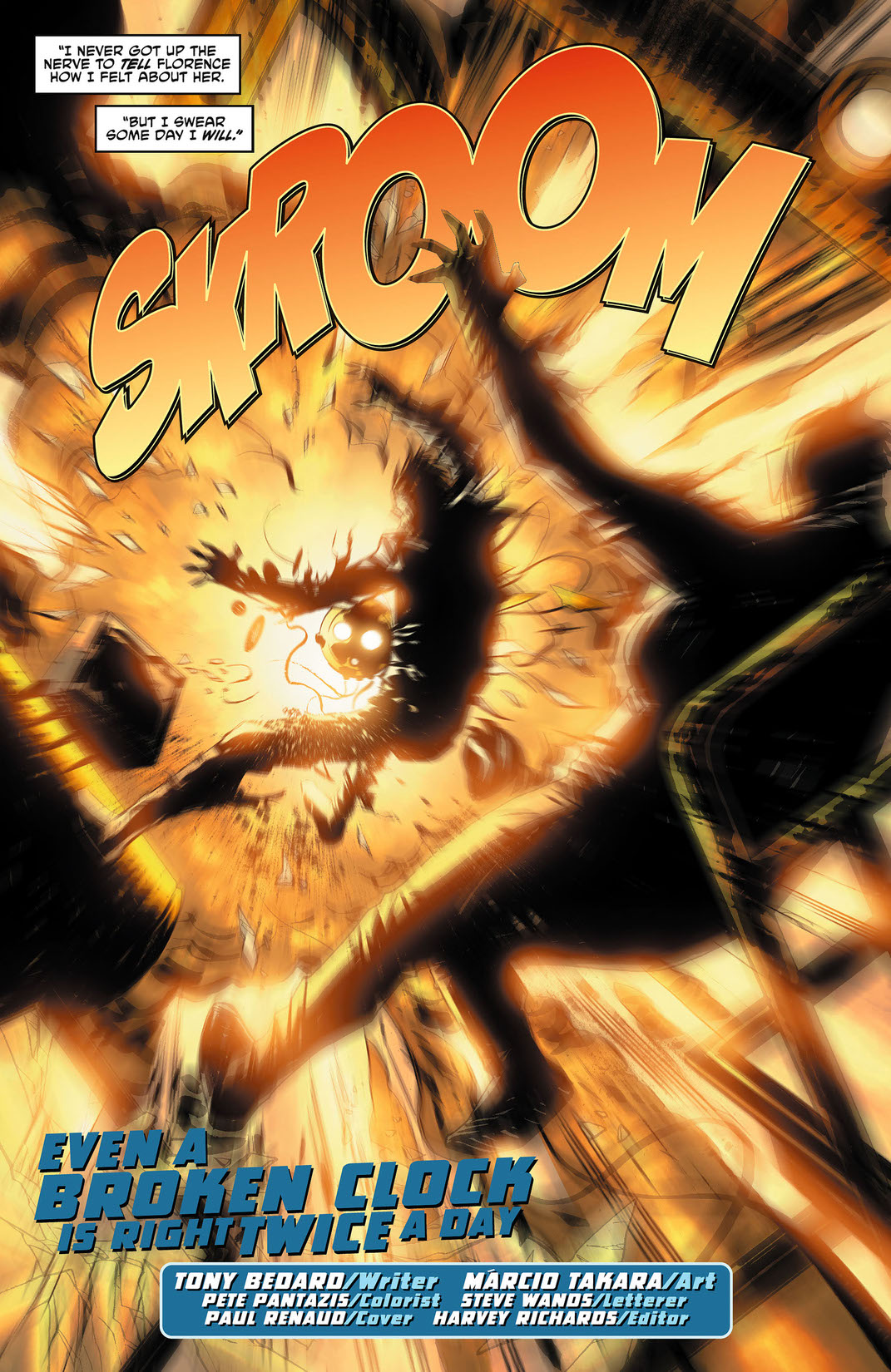 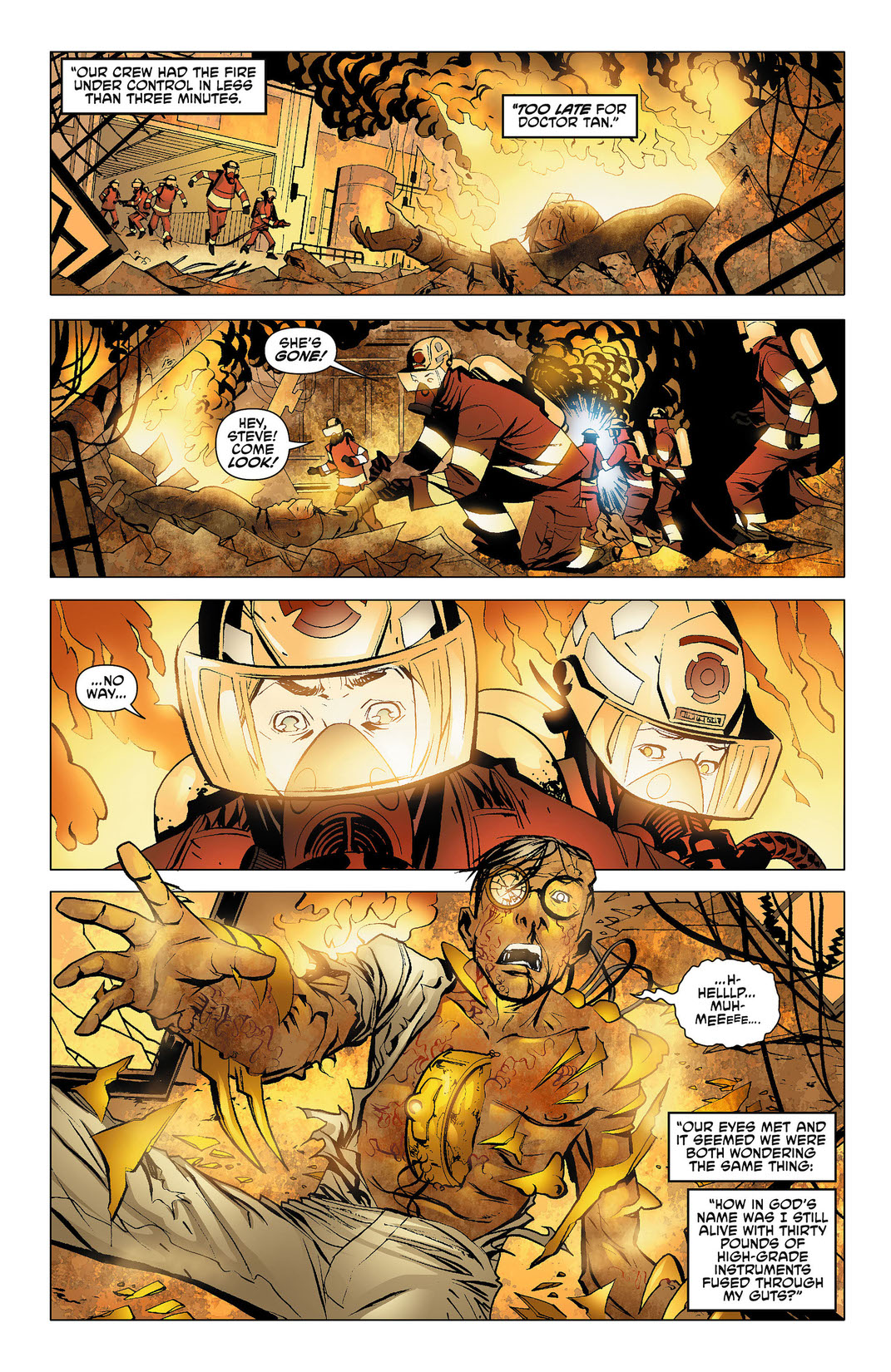 Blue Beetle has abandoned his friends, family and home, setting out on a path that brings him to New York City. As Beetle struggles with the curse of the scarab that is the source of his powers, a loathsome threat emerges—a predator who stalks runaway children.