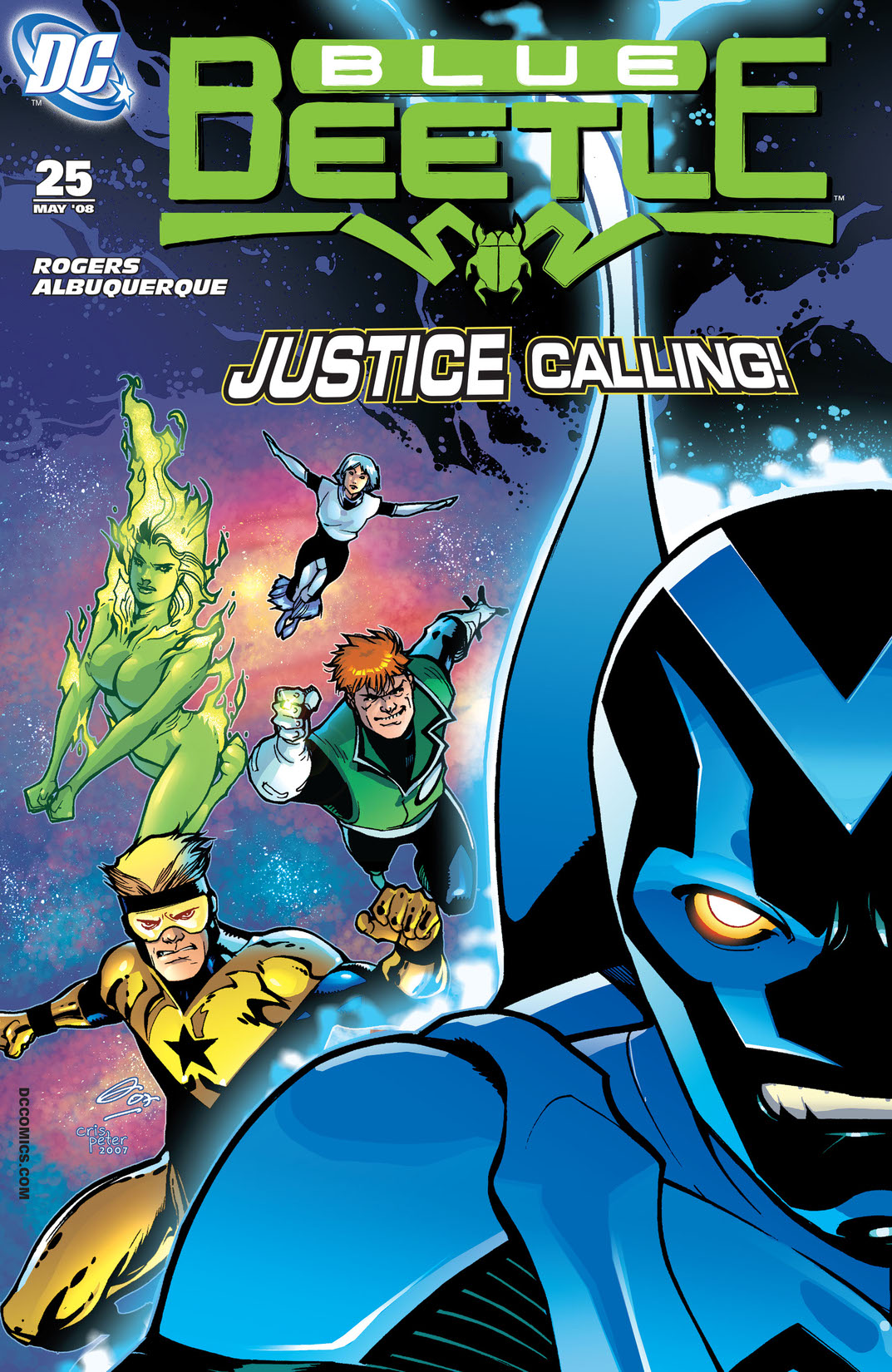 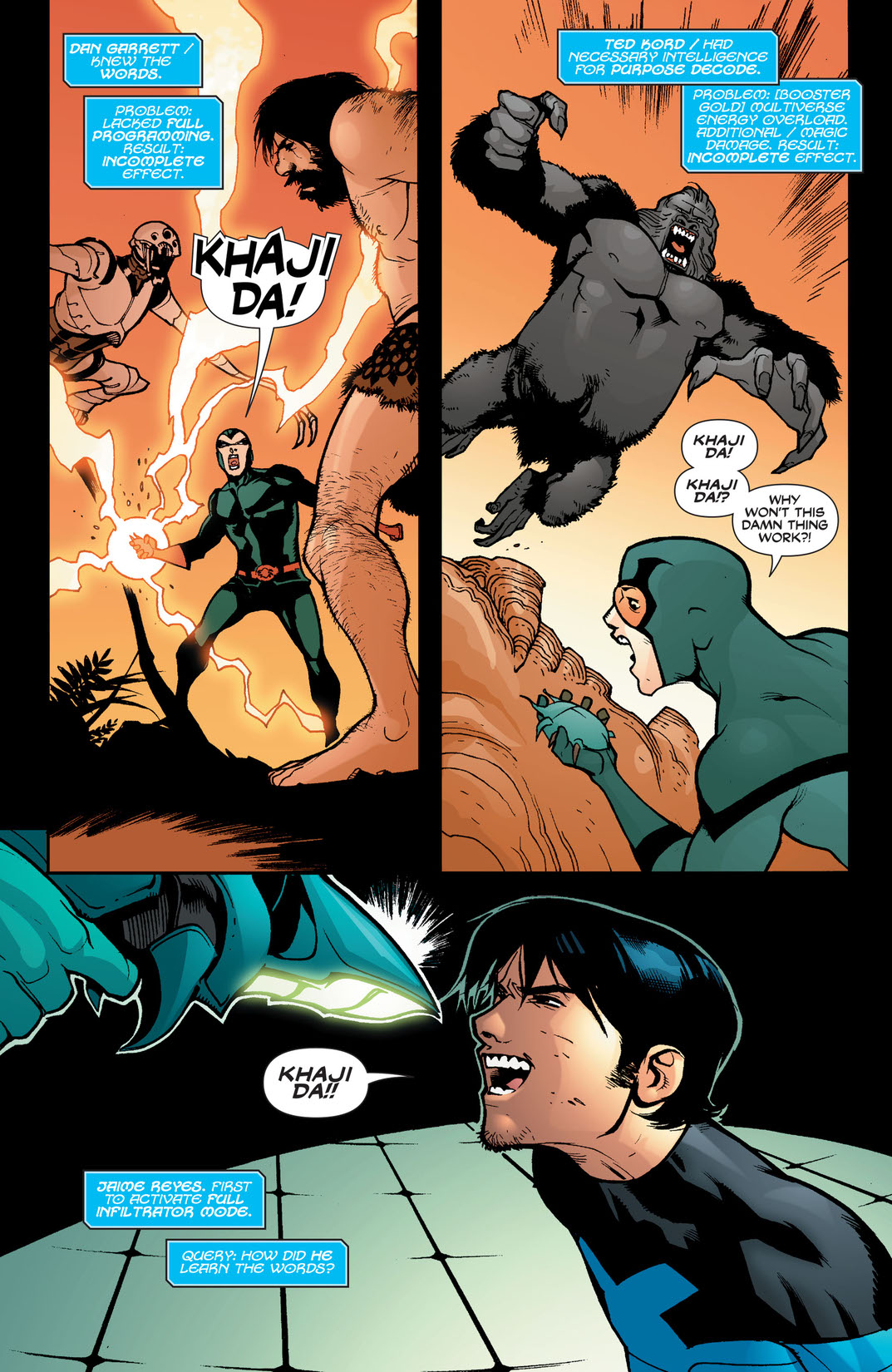 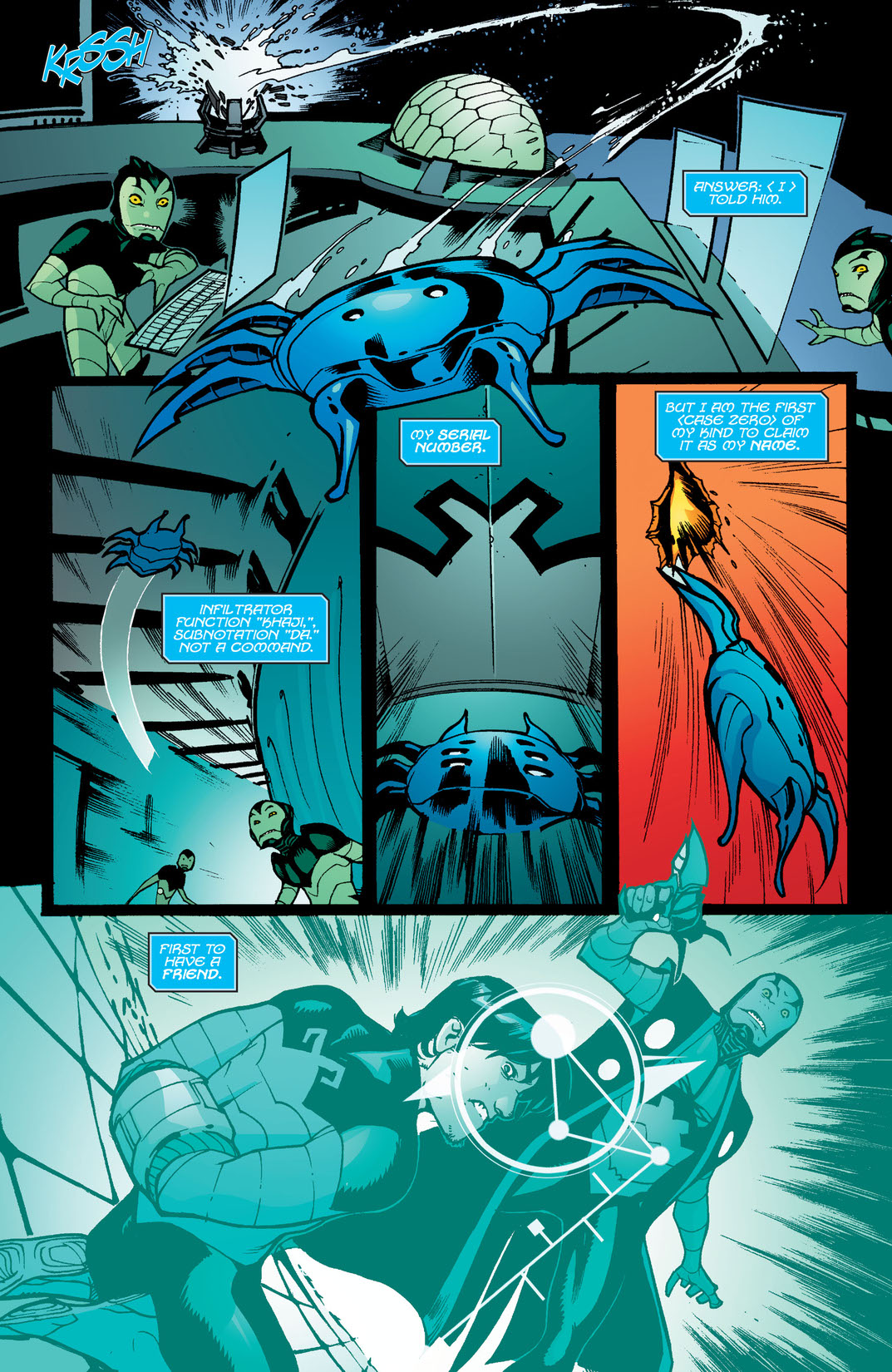 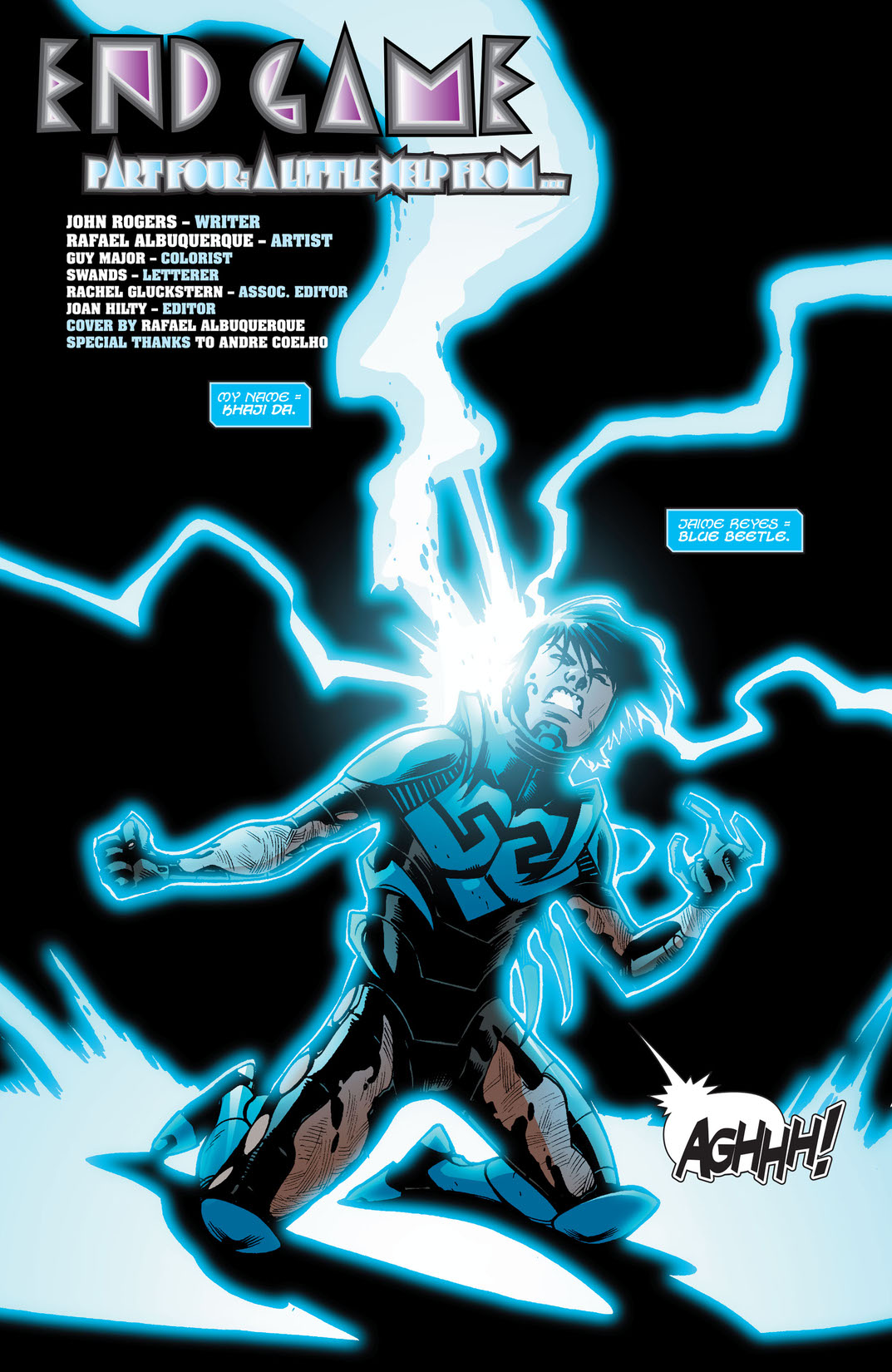 Light-years from home, Beetle fights for control of the Scarab in a spectacular last stand against the Reach—and the World's Greatest Heroes have his back! It's the Justice League International together again!