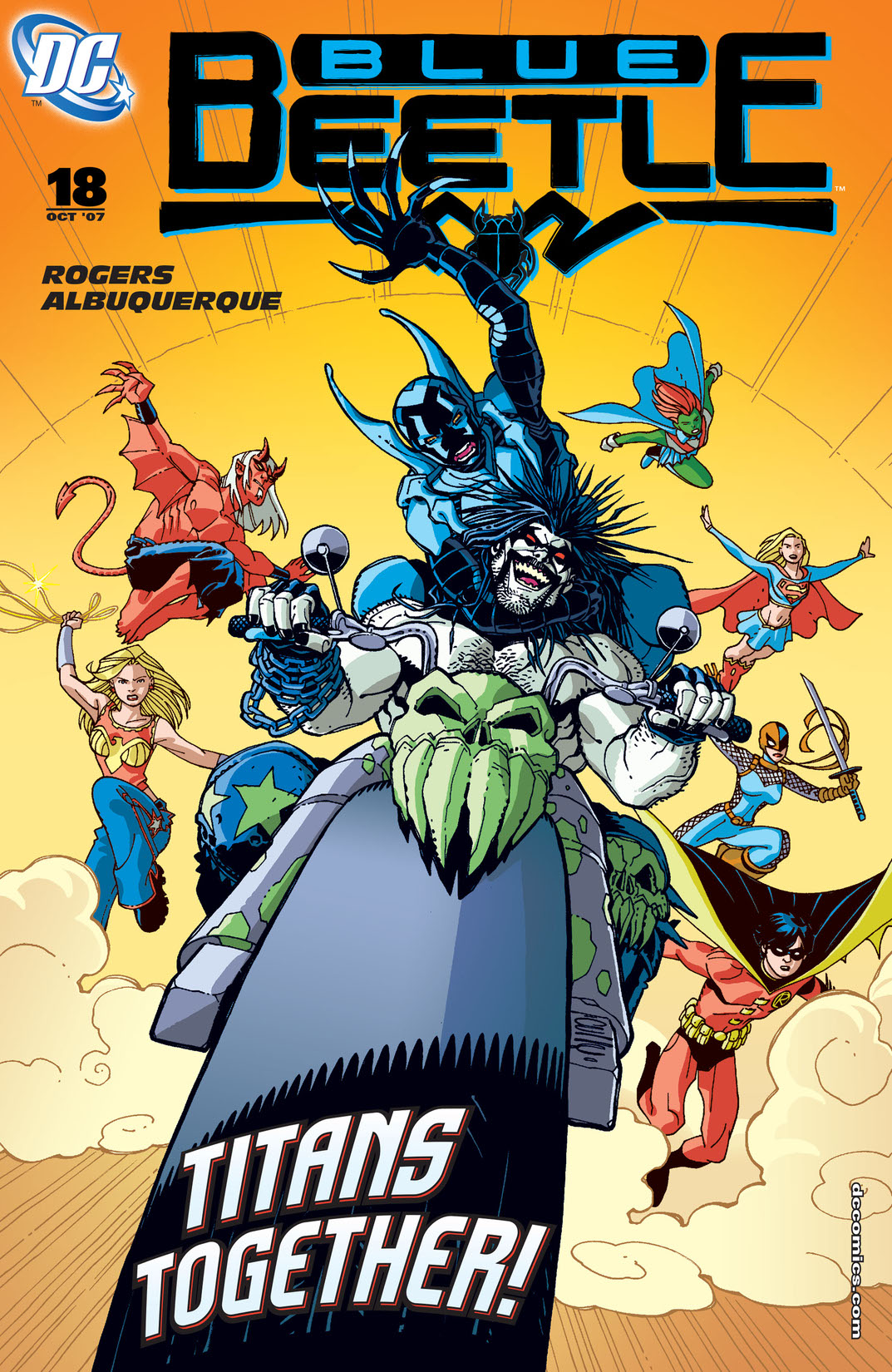 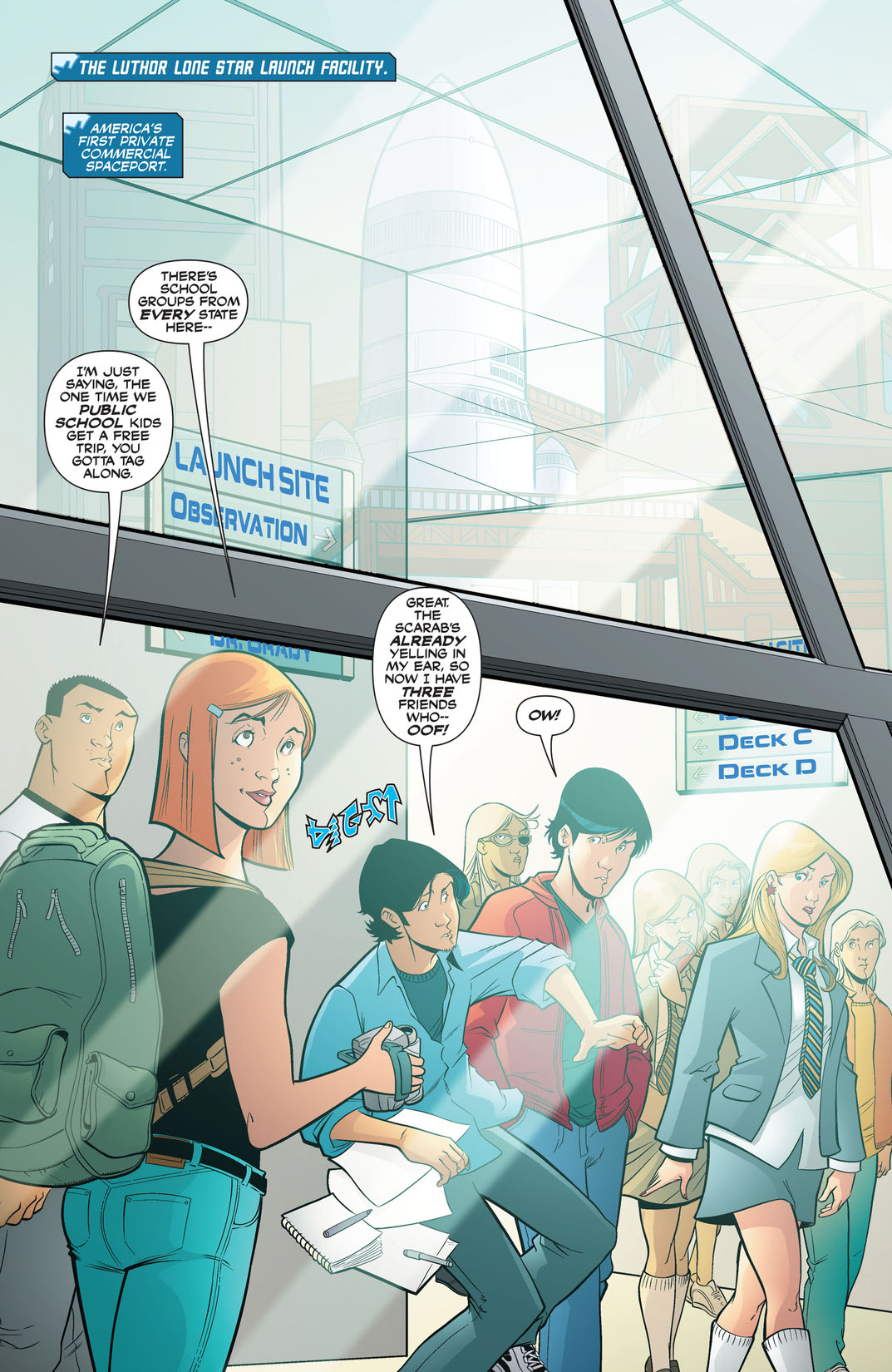 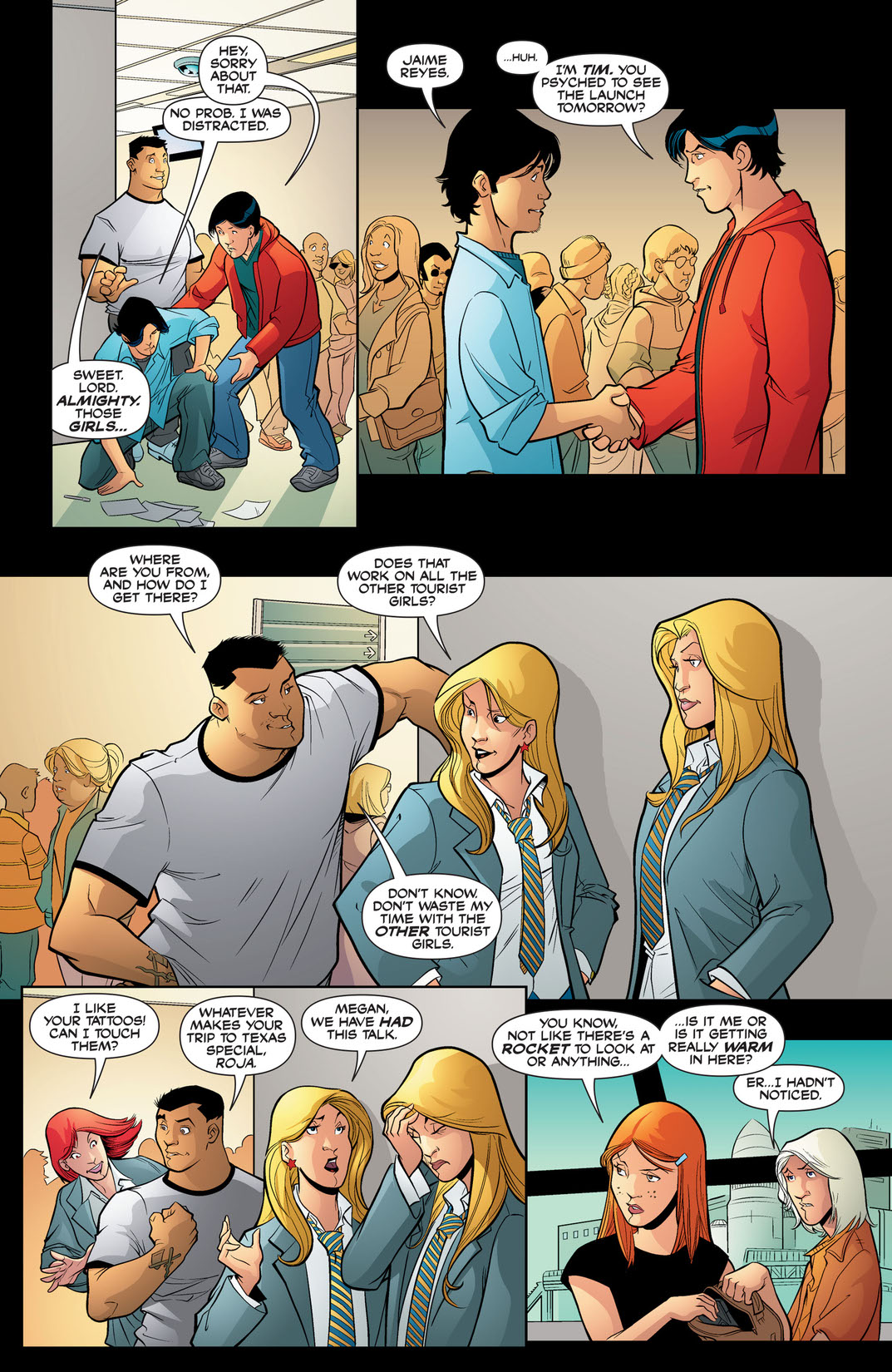 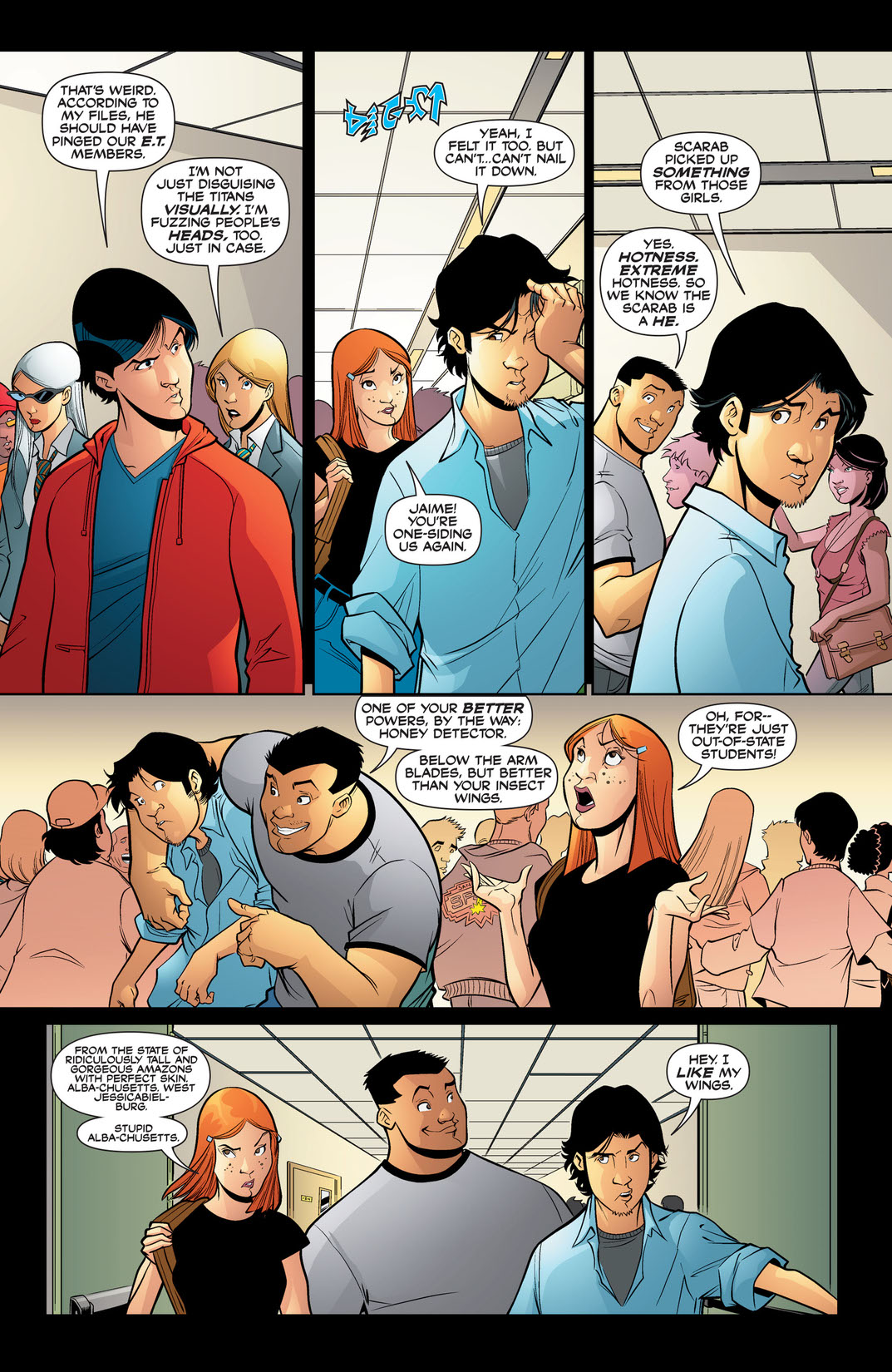 The Blue Beetle has finally found a place with his fellow teens—by joining the ranks of the Teen Titans! But then along comes the Main Man to spoil his fun. It's the Titans and Blue Beetle versus Lobo!