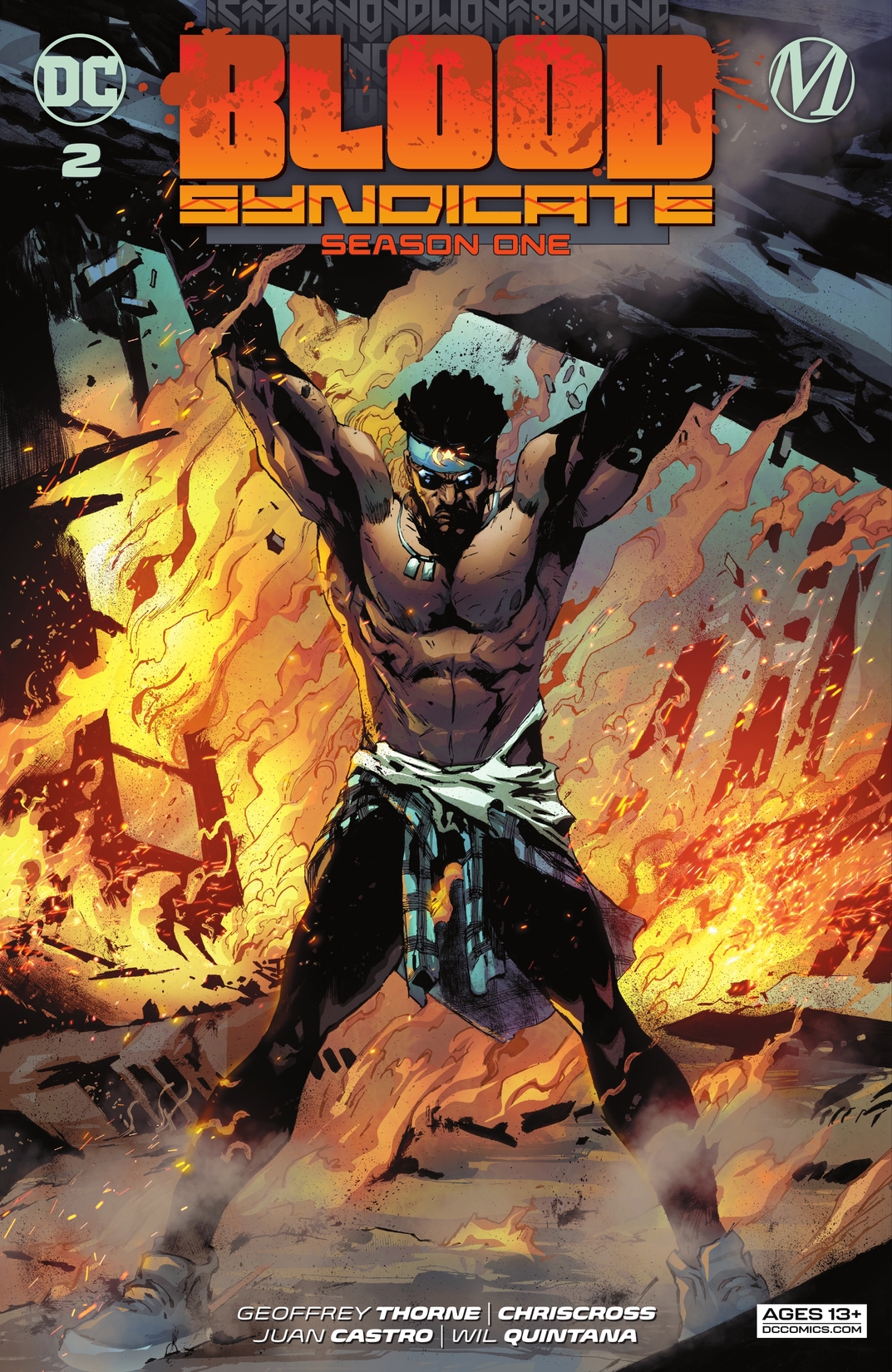 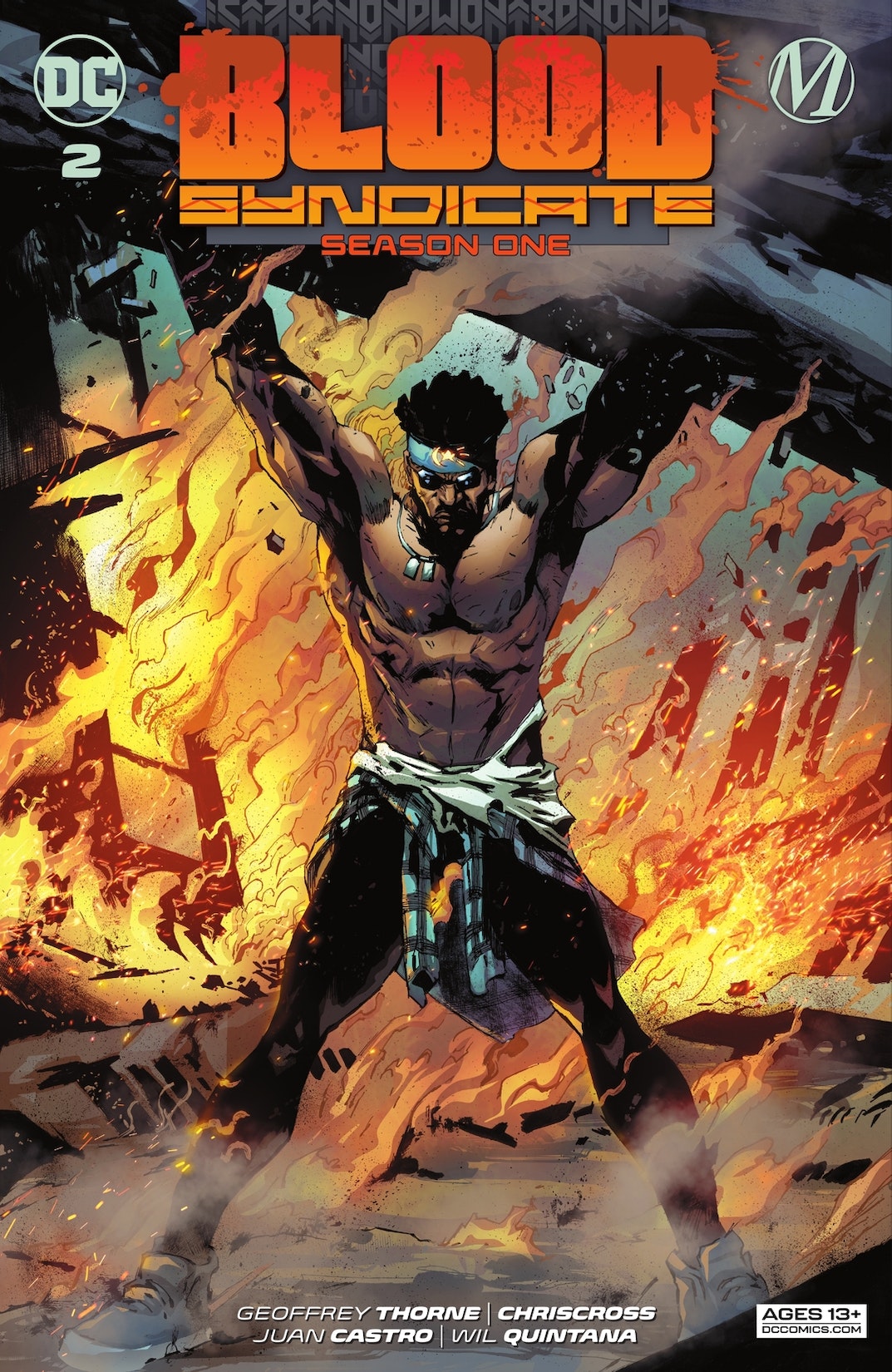 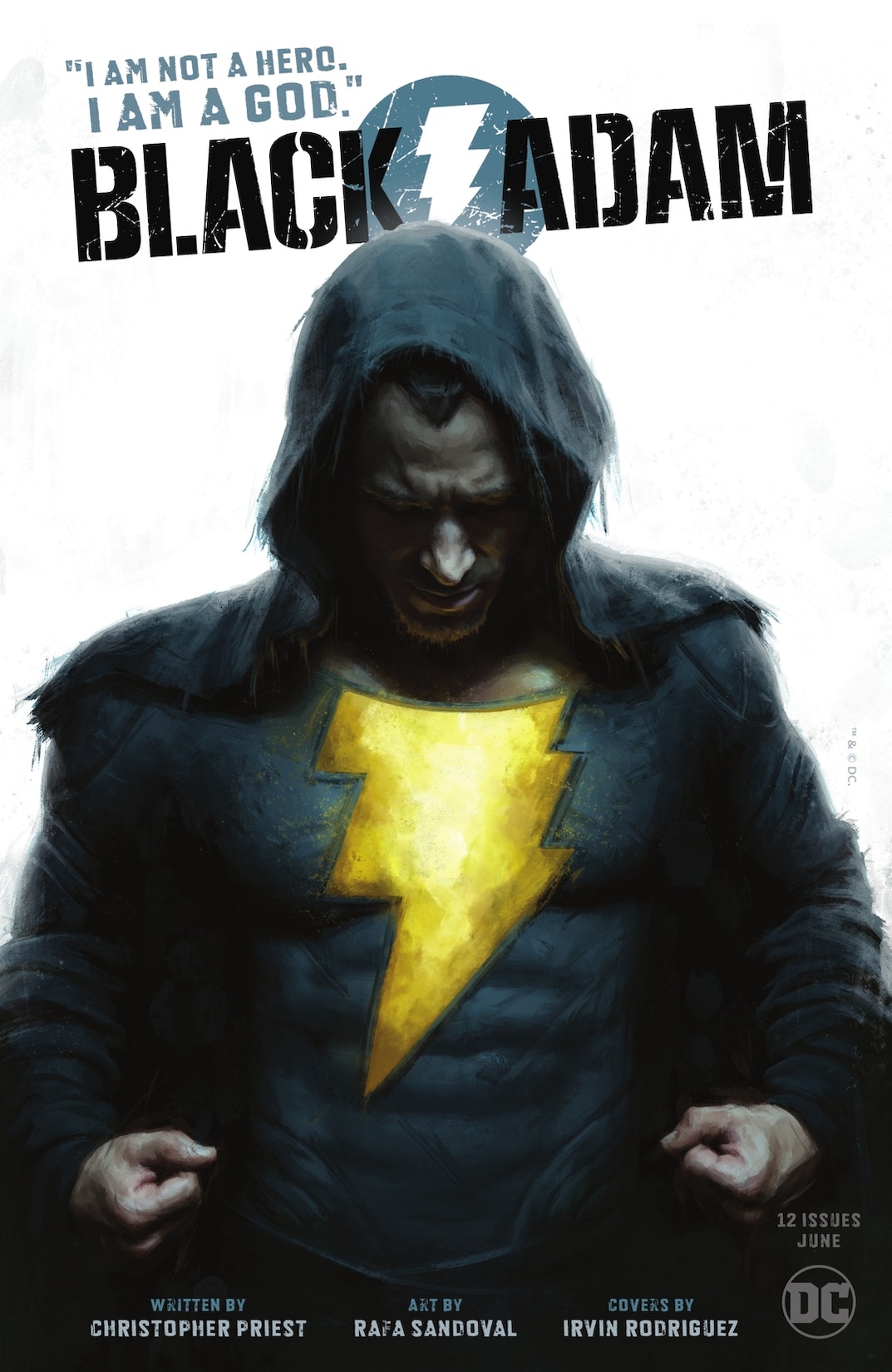 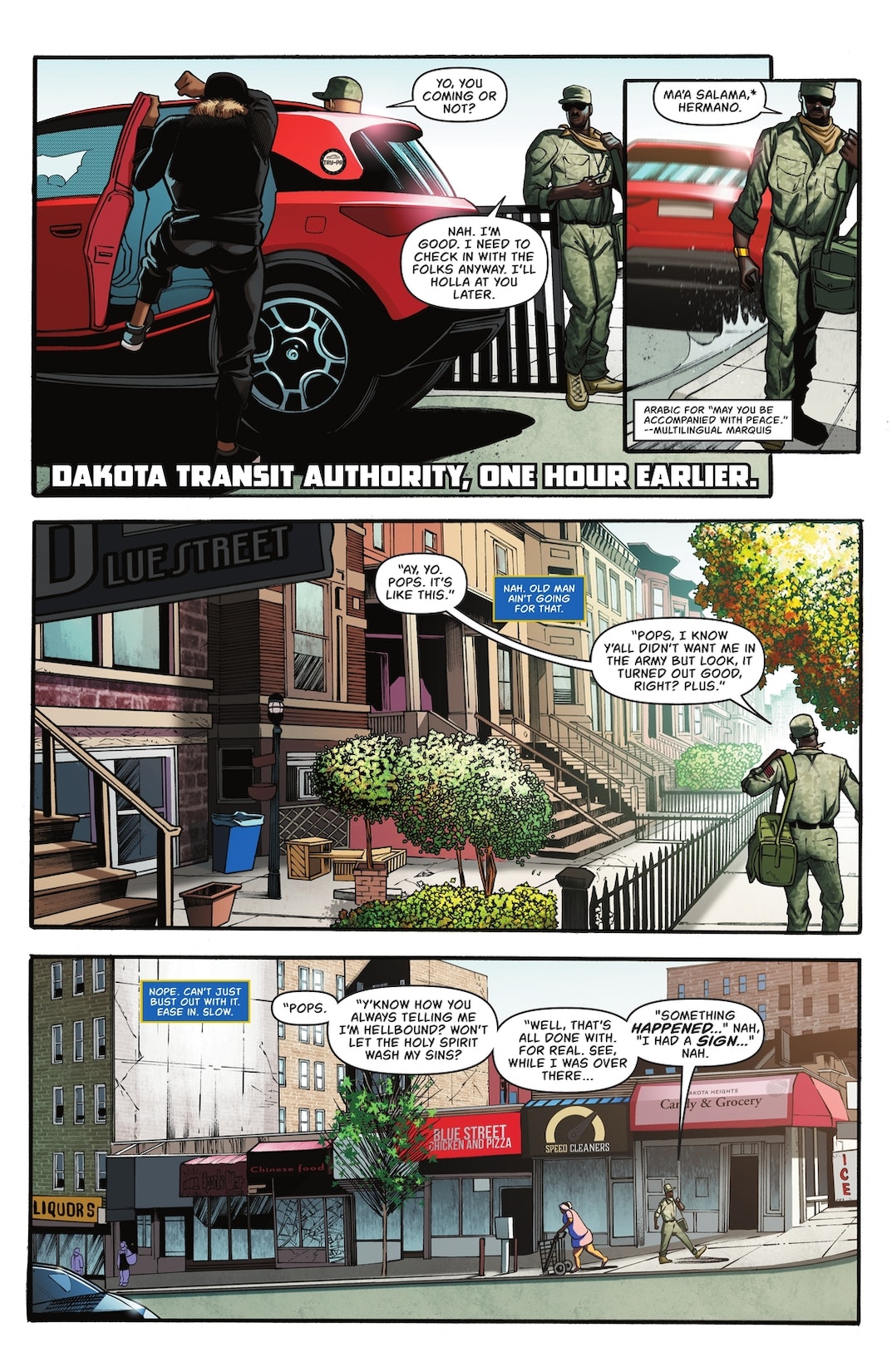 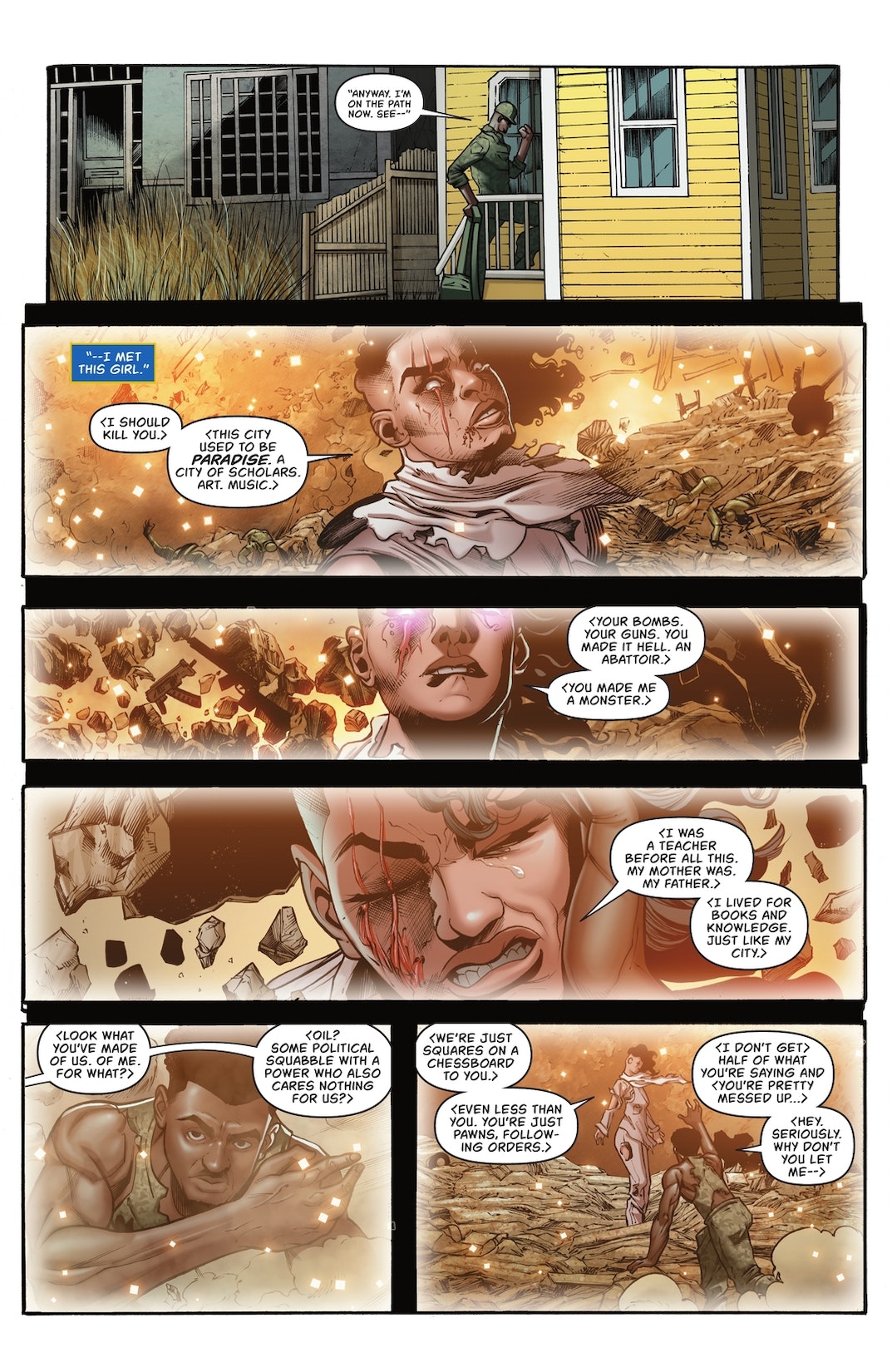 The leader of one of Paris Island’s most powerful gangs needs to add some soldiers to his army...and has his sights set on Wise Son! The heroes might’ve “cleaned up” the streets, but in the shadows there’s utter chaos as rival gangs battle for control. Wise could have a seat at the table, but he’s been out of the game for so long…does he want back in? He came back from Afghanistan a changed man...